Around 20,000 people flock to Ha Long Beach near Vietnam’s world-renowned Ha Long Bay in the northern province in Quang Ninh on April 30, according to official provincial data. Overcrowding was the story at many tourist destinations across Vietnam as people enjoyed a four-day break that started on the final weekend of April to mark Reunification Day and Labor Day on May 1. 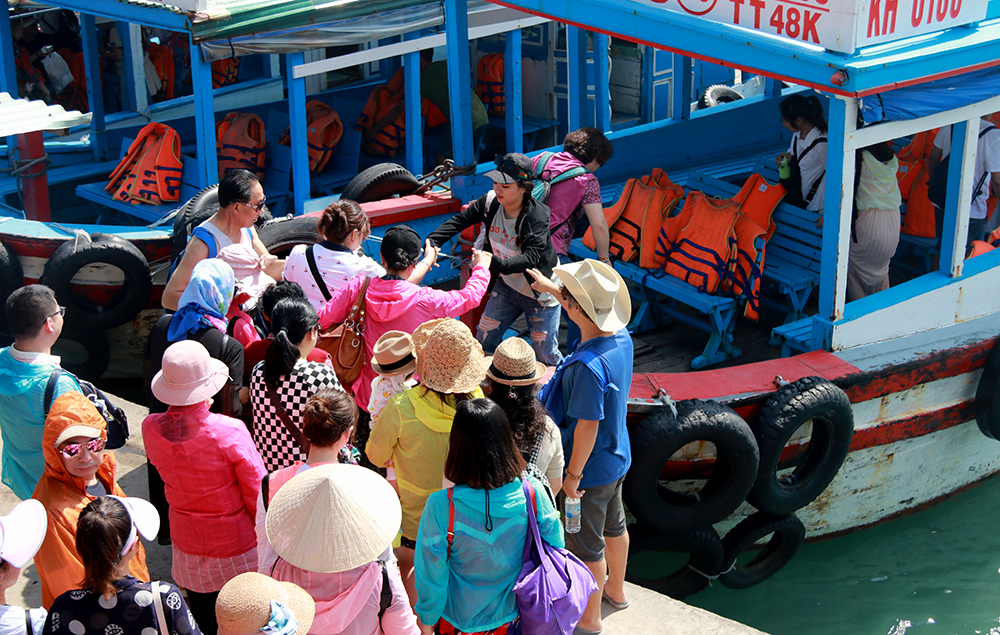 The beach town of Nha Trang on the central coast is extremely hot at this time of year, making it popular among holidaymakers. Photo by VnExpress/Xuan Ngoc. Huge crowds in front of the ticket booth at the Saigon Zoo in Ho Chi Minh City on April 30. Photo by VnExpress/Quynh Tran. 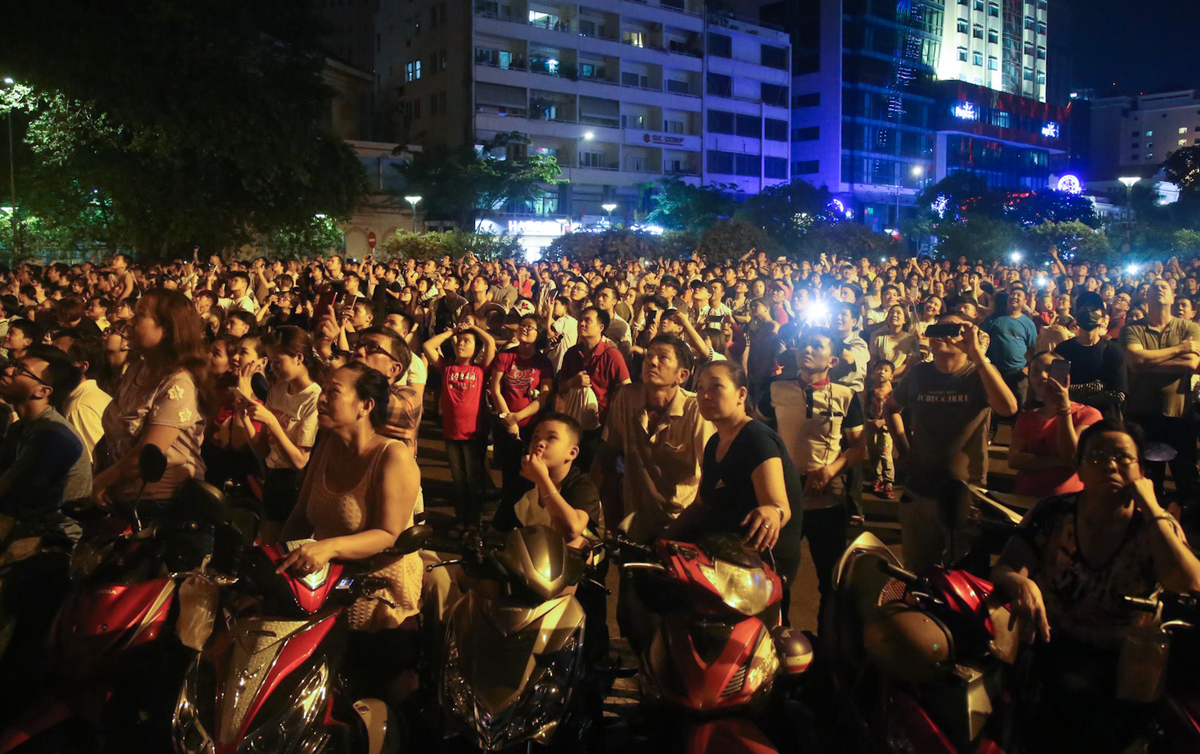 People gather in downtown HCMC to watch a fireworks show on the night of April 30 to mark the end of the Vietnam War. Photo by VnExpress

Their patience seemed to pay off in the end. People crowd up on the beach of Vung Tau, a resort town near Saigon, along many black flags warning deadly rip currents. 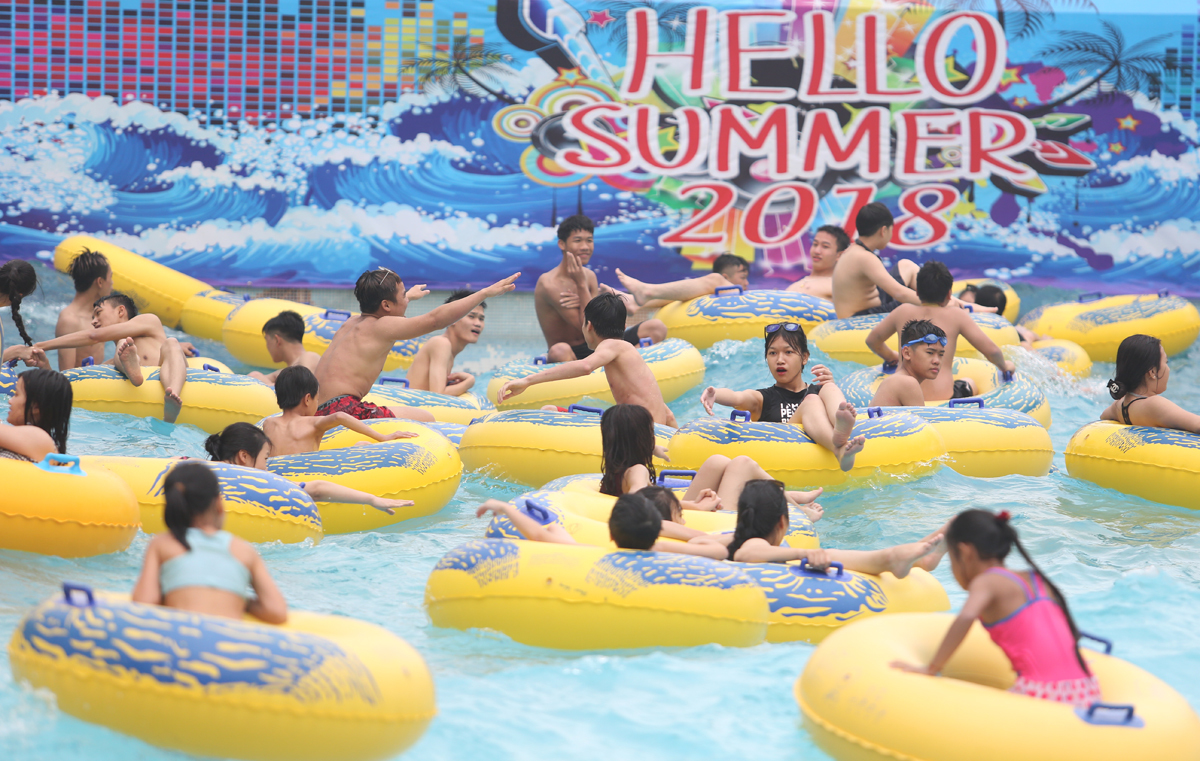 The West Lake Water Park, one of the top destinations in Hanoi. Photo by VnExpress/Ngoc Thanh. 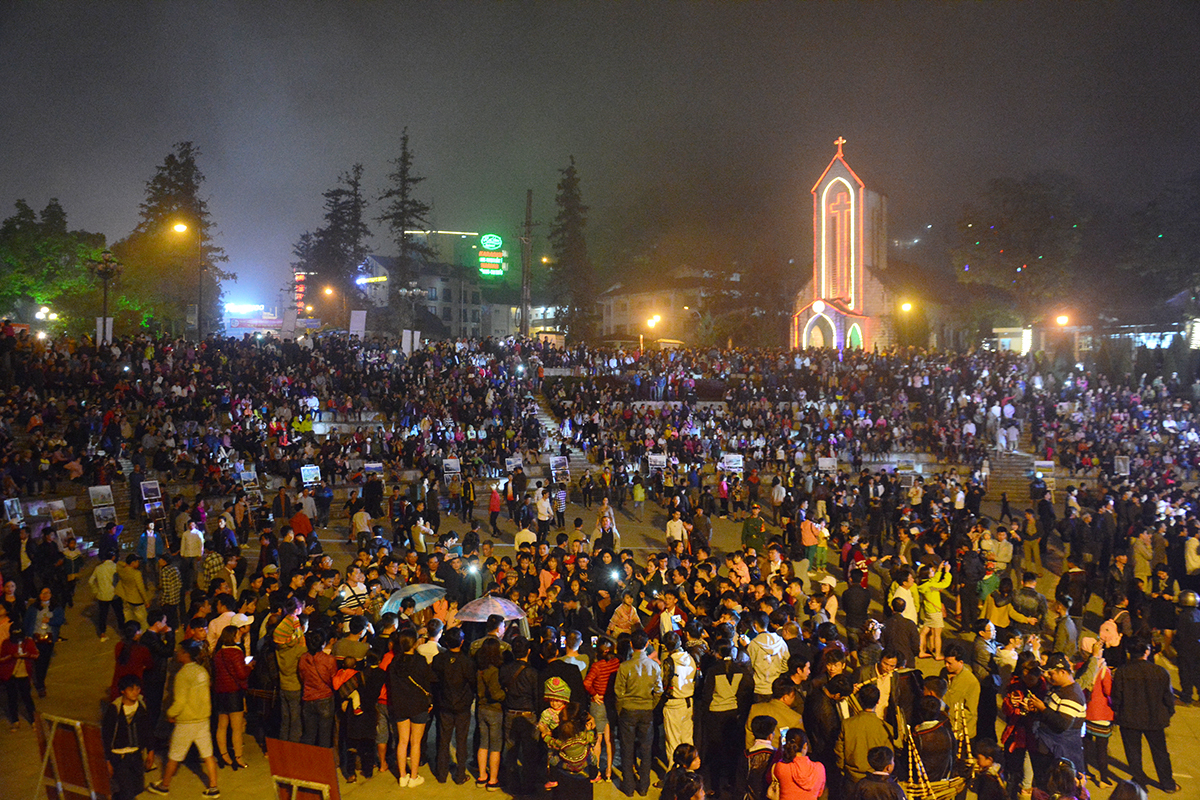 The center of Sa Pa Town on the roof of Vietnam in Lao Cai Province is packed with tourists. Photo by VnExpress/Vy An. 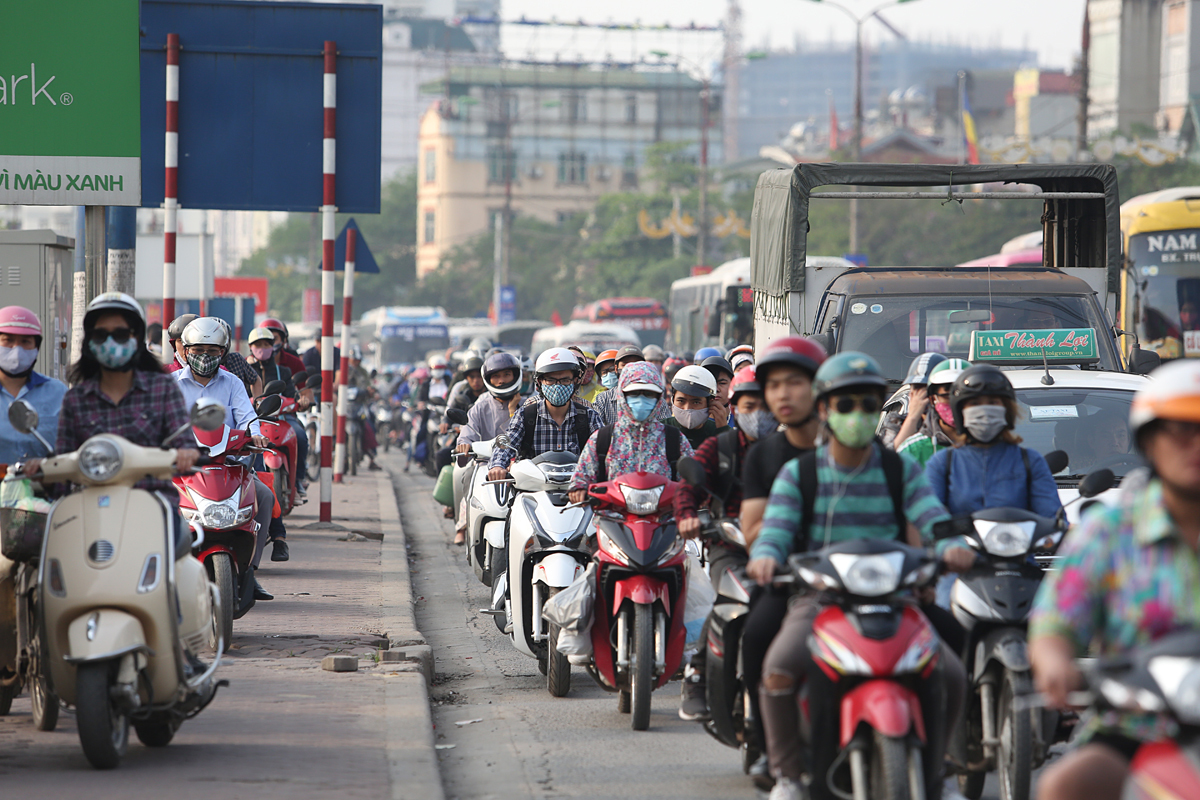 A long tailback on Giai Phong Street, a gateway into Hanoi, on May 1 as people travel back to the city at the end of the holiday. Many motorbike drivers decide to take the sidewalks. Photo by VnExpress/Ngoc Thanh. 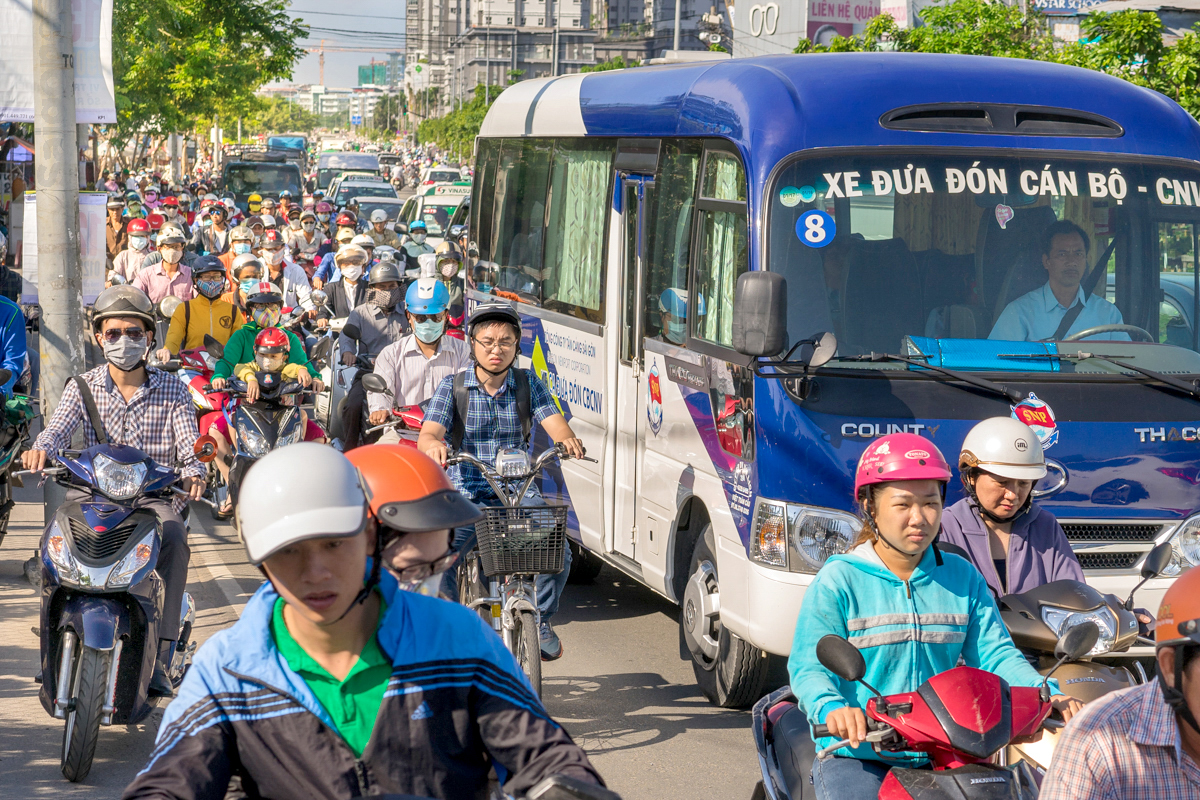 And a crowded gateway into Saigon on May 1.