Ha Giang is located in the northernmost part of the country. It attracts tourists for not only its majestic natural scenery but also the unique cultural features of its ethnic minorities.

28/04/2021 00:00
Chia sẻ
Ha Giang has a long cultural history and is home to 19 ethnic groups, many of which are ethnic minorities. Each ethnic group brings Ha Giang a unique culture. Prominent among them are the Mong, Dao, and Tay ethnic groups.

It is well known that the Hmong ethnic group predominates in Ha Giang. They consist of two main groups, namely White Hmong and Flower Hmong. This is also one of the least culturally lost ethnic groups. The Hmong people have adapted to life in the mountains from 800m to 1,700m above sea level. As a result, they are very famous for their tradition of rock-based farming, rice and corn cultivation. They are also very skilled at knitting, woodworking, and linen weaving, which allows them to create exquisite and one-of-a-kind traditional costumes. 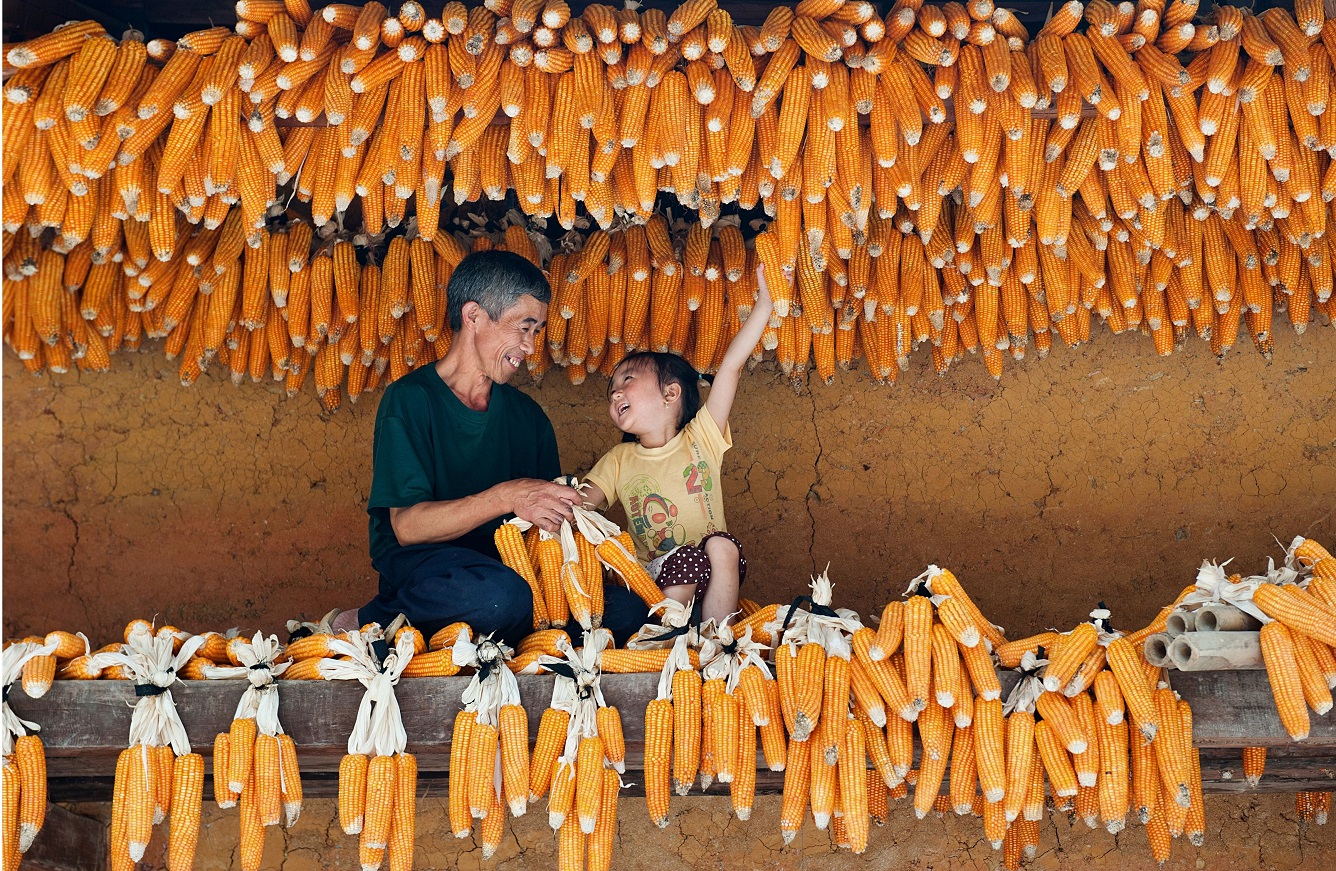 Attached to Hmong lives is the art of dancing with khèn (a panpipe-like instrument). The Hmong often dance with khèn on occasions of cultural activities, funerals, anniversaries, or festivals. One of their most important celebrations is the Gau Tao Festival – praying for good fortune. Traveling to Meo Vac in Ha Giang, tourists can enjoy this unique khèn dancing at markets, especially at the Khau Vai love market.

Unlike the Hmong, the Dao live near water sources. Therefore, many of them live in the back of the mountain. They mainly produce on terraced fields some crops such as rice, corn, potatoes, cassava, buckwheat... Furthermore, the Dao is well-known for its needlework and floral sketching on fabrics using beeswax.

The Dao culture is also quite complex because it is made up of many different groups. This is clearly reflected in the community’s spiritual sense, superstitions, living conceptions, and ritual forms as well as in folklore. The festival that is considered as the most special among the Dao people is the maturity ceremony (called Lễ cấp sắc in Vietnamese) for men. Traveling in Ha Giang in the months of November, December, and January, tourists will have the opportunity to participate in this celebration and observe many distinct aspects of the Dao culture.

One of the qualities that form a distinct flavor in the Tay ethnic culture is the art of 'Then' singing and 'Tinh' gourd lute playing. They are often performed in rituals to pray for crops or peace, and the maturity ceremony. The Tay people have retained their unique traditional cultural values. They are reflected through traditional festivals and a literary treasure trove of mythology, ancient stories, poems, folk songs... or in the customs and habits of daily living. In addition to mountain farming, the Tay people's weaving craft is also intricate, especially brocade towels with rich patterns which are very popular. Many tourists who get to explore the cultural identity of the ethnic groups in Ha Giang will enjoy the Tay ethnic group’s Moon Worshiping Festival. It takes place at the annual Mid-Autumn Festival. In addition, tourists can not only immerse themselves in the lively festive atmosphere but also enjoy the villagers’ specialties. During the travel to Ha Giang, it will be more meaningful to sip a cup of warm corn wine, get intoxicated in the music and watch the dance of beautiful Tay girls with rosy cheeks. This exciting experience will surely be unforgettable.
Subject: Vietnam
Tag: Vietravel , Ha Giang , travel 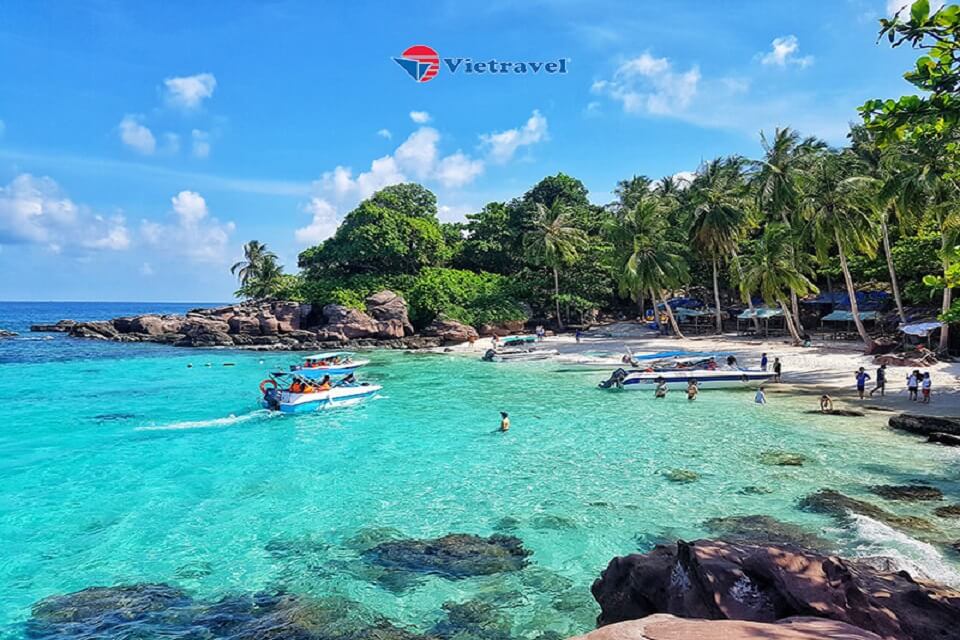 Young people have had quite unexpected changes in planning their trips this summer. This can include ...

Work and life are getting more and more hectic. They may cause you to lose balance, forget to take c ...

Traveling in a personalized style with Luxury product line

In the context of the COVID-19 pandemic being well controlled, Vietnamese people's preferences for w ... 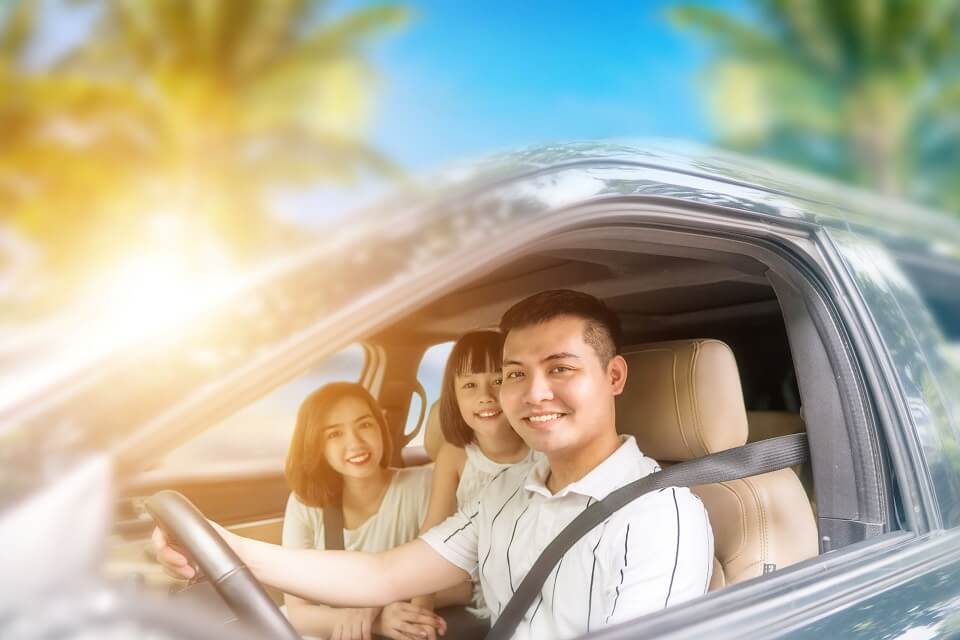 Private car travel - Enjoying yourself at peace of mind

While the pandemic is still not completely controlled, the safety factor in tourism is put on top. I ...