Enthralling and enraging in equal amounts, Vietnam's long-held position as a travel icon is more than deserved.

08/12/2016 16:39
Chia sẻ
In no other country is the collision of Southeast Asia's past, present and future so stark. At times, this clash can seem so confronting and confusing as to send even experienced travellers fleeing for the nearest luxury hotel. However, like most things in life, the more you put in, the more you get out - and in Vietnam just a little preparation will set you up for the trip of a lifetime. 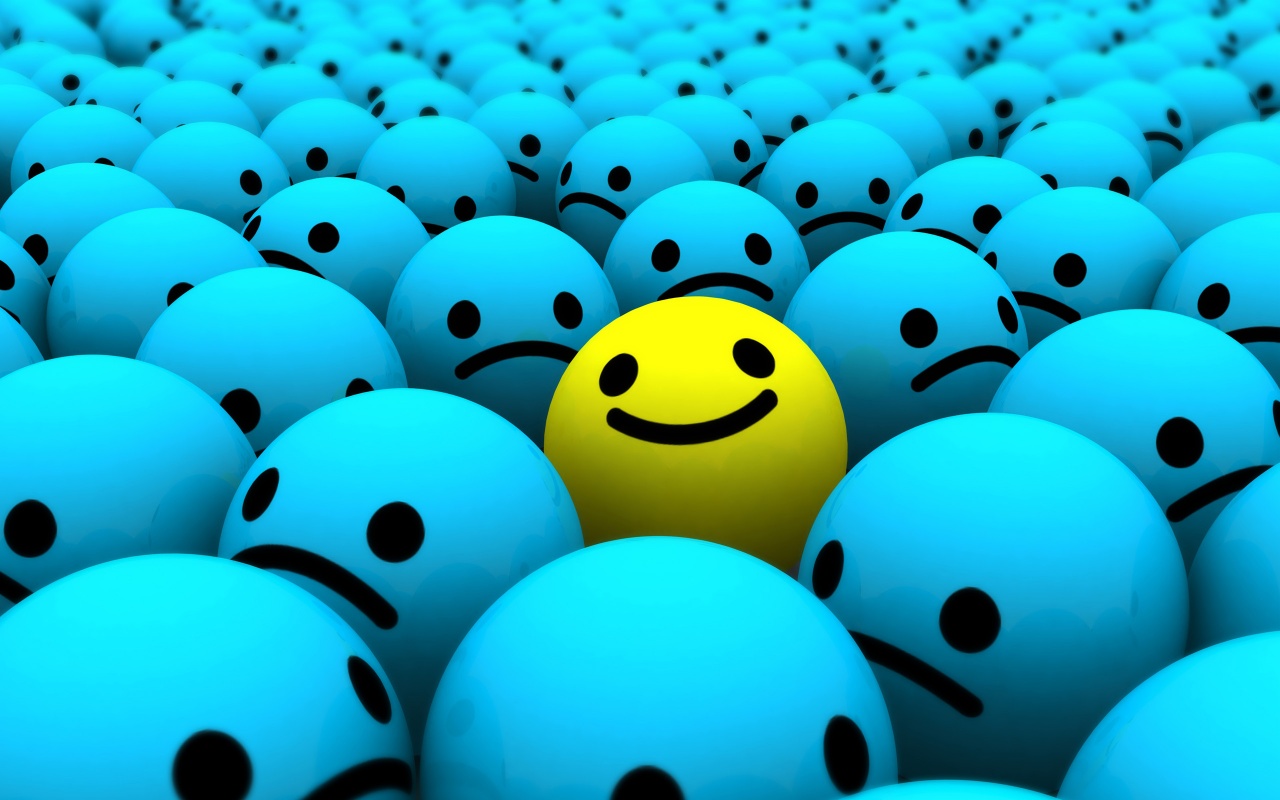 Despite the grumbles of many visitors, Vietnamese people are mostly just as friendly as their Southeast Asian counterparts. However, unlike in Thailand, Cambodia and Laos - where local residents are genuinely curious about who you are and where you’ve come from - Vietnamese people tend to ignore lost-looking foreigners unless you actually ask for help. But be assured that if you ask a local a question with a smile, you'll almost certainly have it answered and the smile returned.

2. Be wary of taxi scams 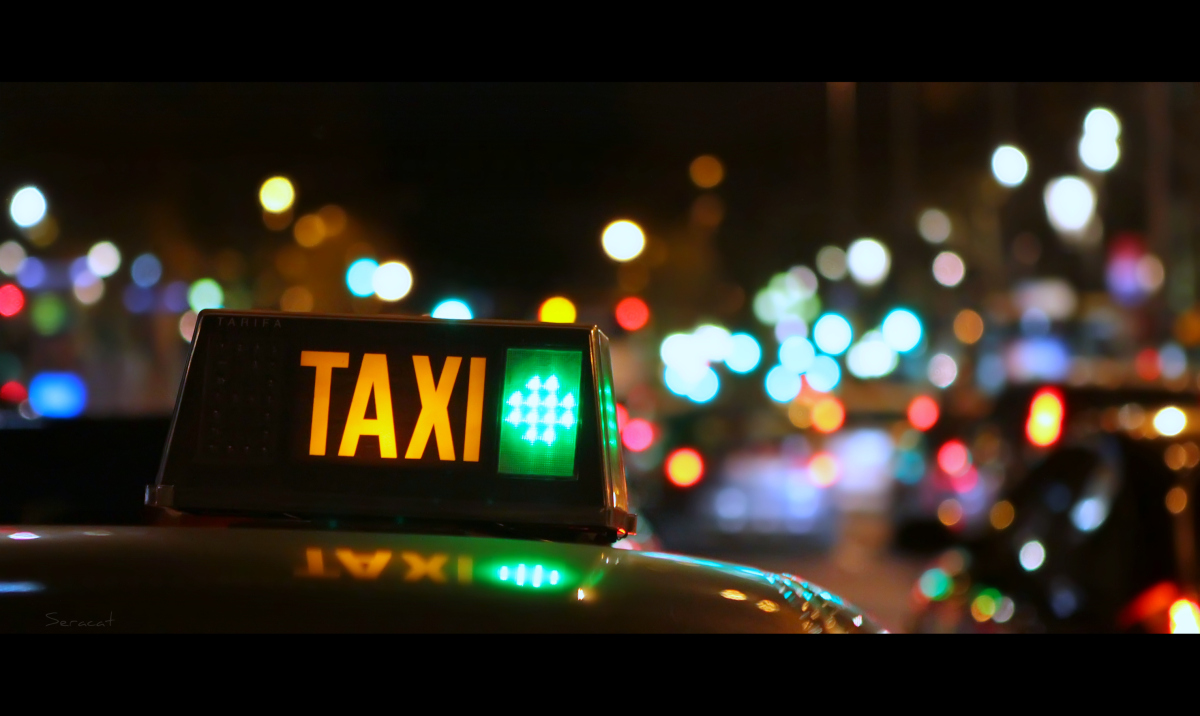 For many, motorcycle taxis are the only way to truly see the thronging streets of Hanoi and Ho Chi Minh. However, although unlikely, scams can happen and your best protection is a decent knowledge of where you are going and points along the way. If you think you’re going the wrong way, simply tell your driver to pull over and flag down a new bike - those that stop should at least know the English names of the main tourist sights. Also, organise for a hotel pick-up from the airport - scam taxis are rife and, as my quickly lightened wallet can attest, far more expensive and stressful than the $5 you supposedly could save. 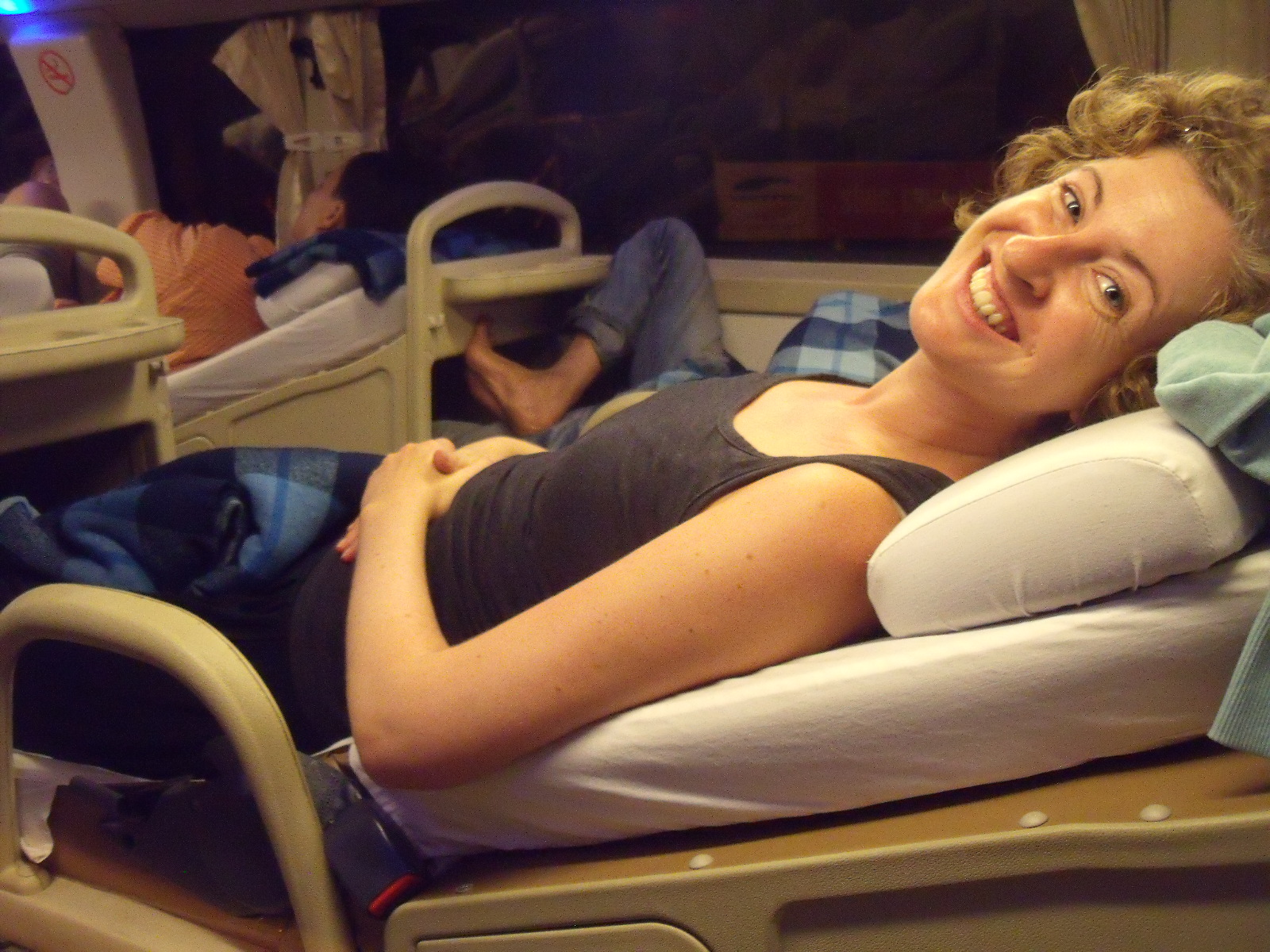 Overnight buses are a great way to cover long distances and save on accommodation costs, but make sure you book a top bunk as far as possible from the loo (normally situated near the back). Not to put too fine a point on it, a lot of buses don't have working bathrooms and the further back you are, the worse the smell gets. Also, unless you have an iron bladder, don't drink more than absolutely necessary, as rest stops seem to be purely at the whim of the driver and are skipped completely if the bus is running late. On one seven-hour bus trip - that ended up being a 16-hour voyage - I was very glad to have followed this tip. Not all of the other passengers had done so - enough said. 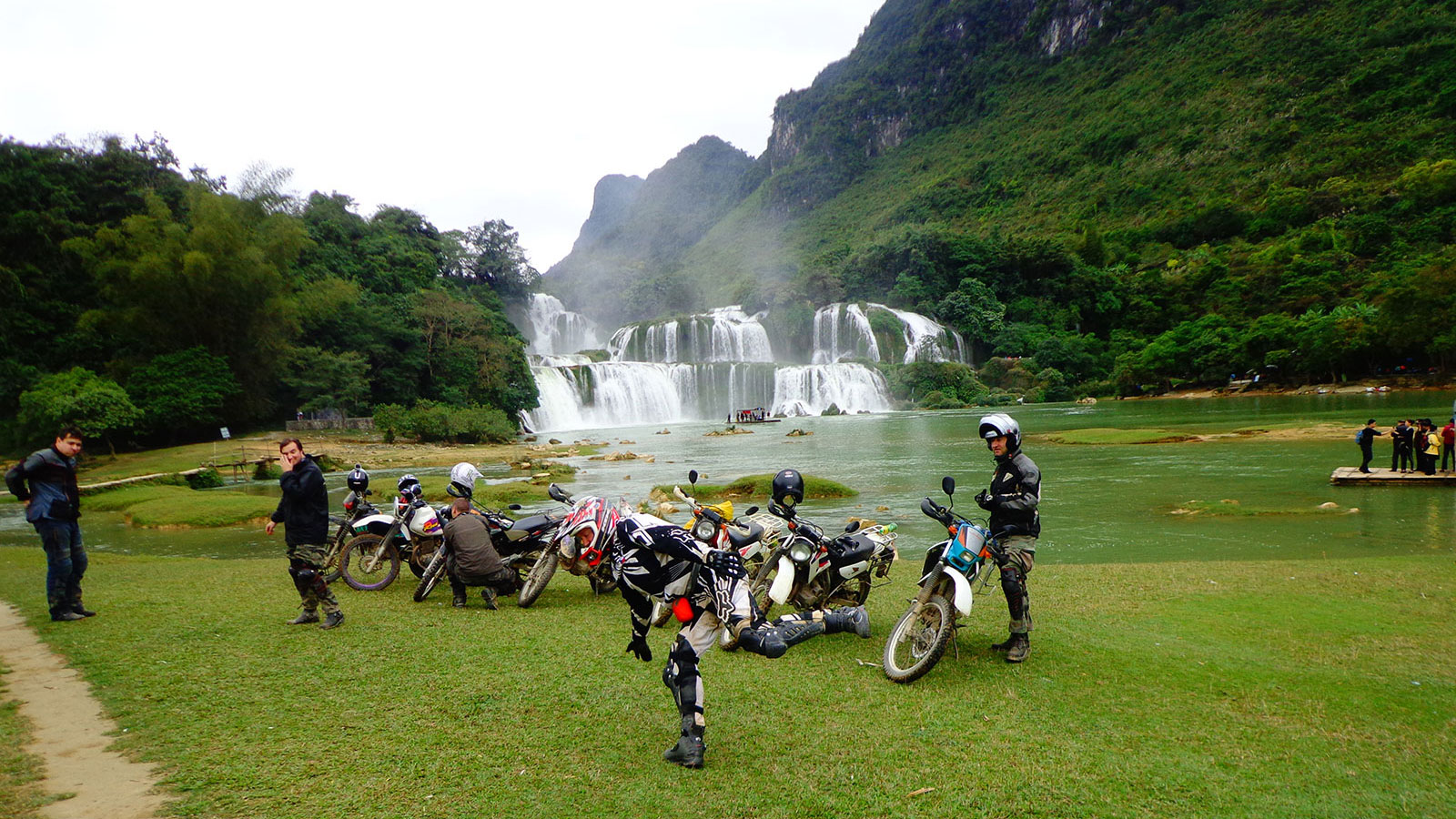 Clarkson may have done it, but he had a whole production crew and still ended up with a couple of broken ribs. Vietnam is not the place to learn to ride a motorbike. I have rarely been as scared as the moment I had to cross a traffic-light-free four-lane junction where scooters dodged each other by mere inches. The roads are truly terrifying and unfortunately the stories of tourists killed attempting a two-wheeled adventure are all too based in fact.
If you're determined to get the thrill of a bike, it's worth looking into the Dalat Easy Rider (dalat-easyrider.com) where an experienced Vietnamese rider will take care of the driving so you can sit back and enjoy the scenery. 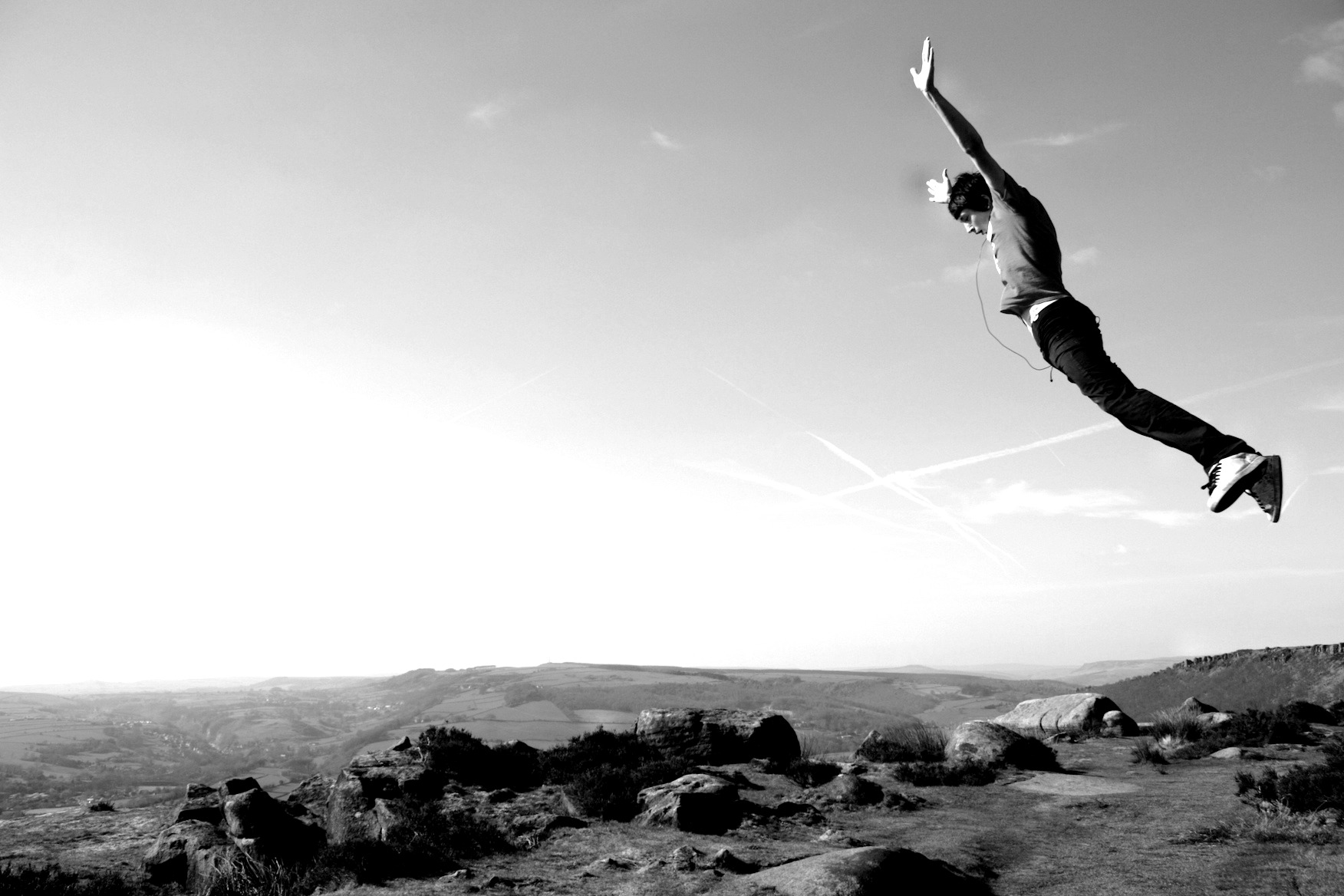 Most important of all: don't be scared. Vietnam can seem intimidating and overwhelming at first, but keep a sense of humour and everything will work out fine. Just like the streets of Hanoi, where to cross the road you have to wade out into moving traffic whispering prayers to any and every god that you won't get hit, the worst thing you can do is freeze. Keep moving at a steady pace and the bedlam will slowly envelop and glide around you - until magically you are right where you wanted to be without a single scratch.