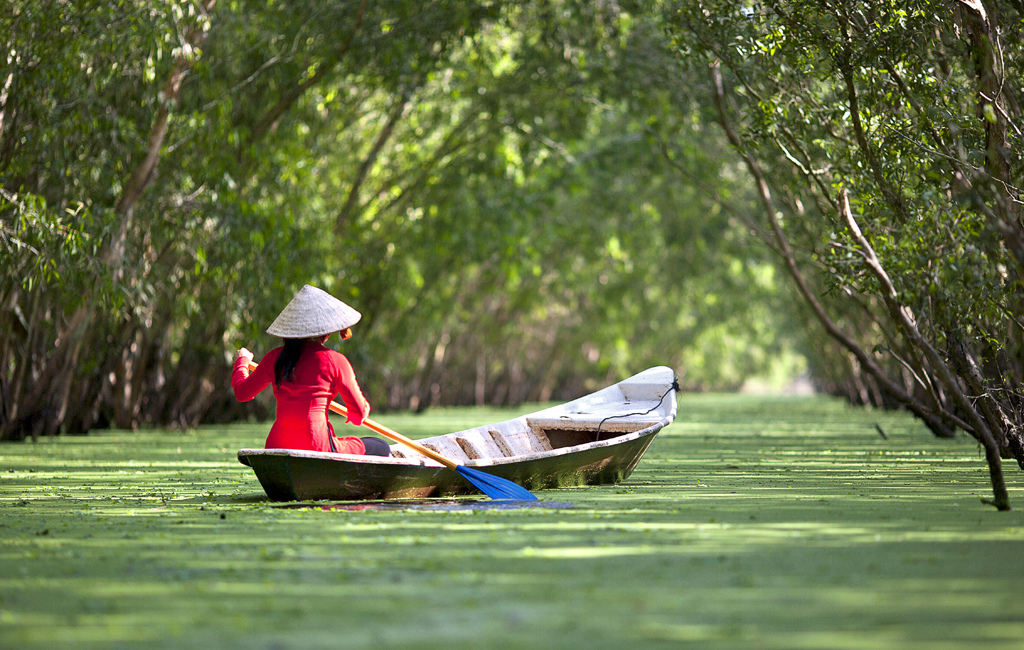 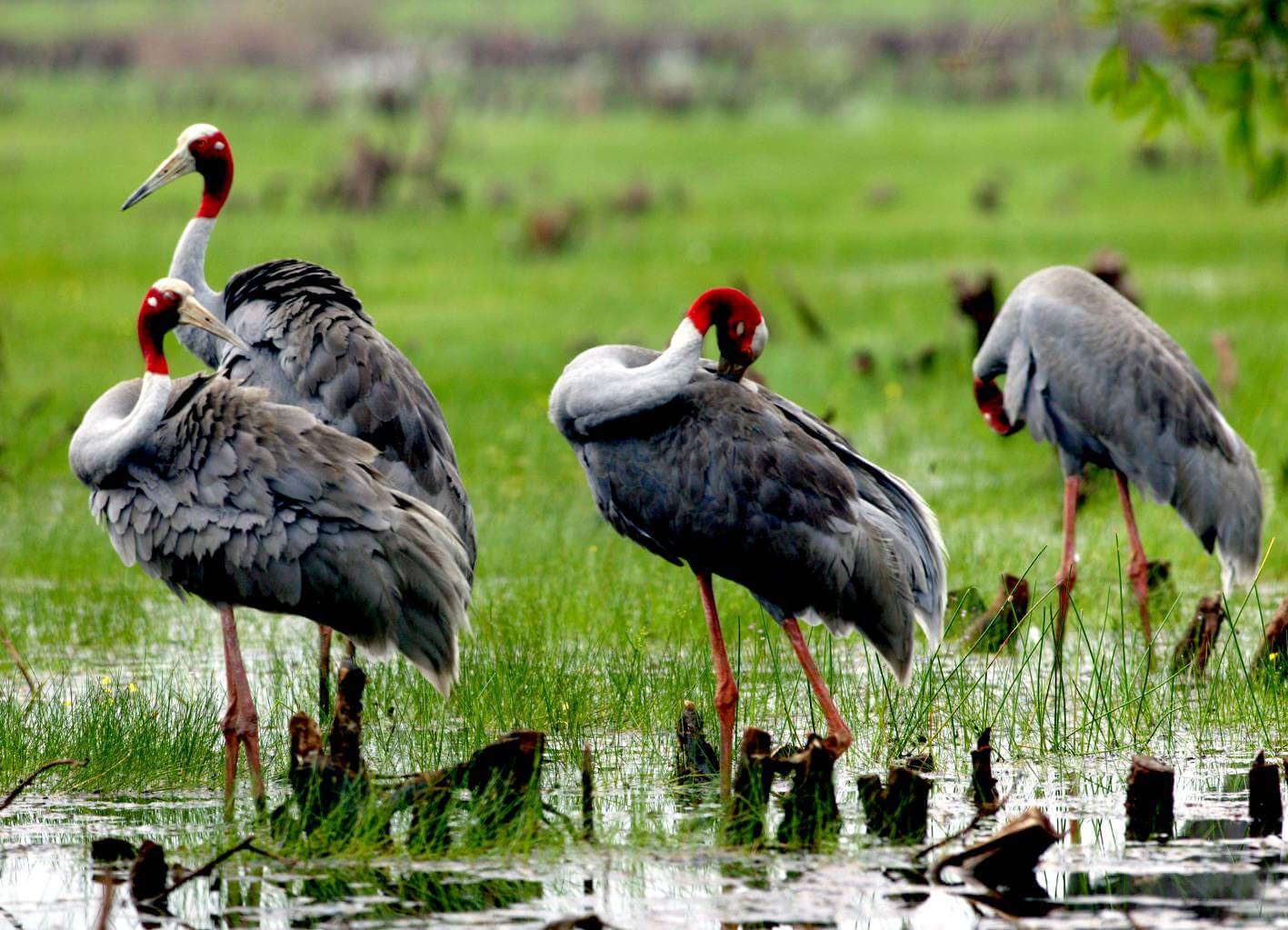 Dong Thap Province's Tram Chim National Park has long drawn tourists eager to get a glimpse of its rare indigenous birds. Numerous busses leave Ho Chi Minh City daily for the park. Once inside, those determined to paddle their own way can rent a boat for around VND500,000 ($22.5). 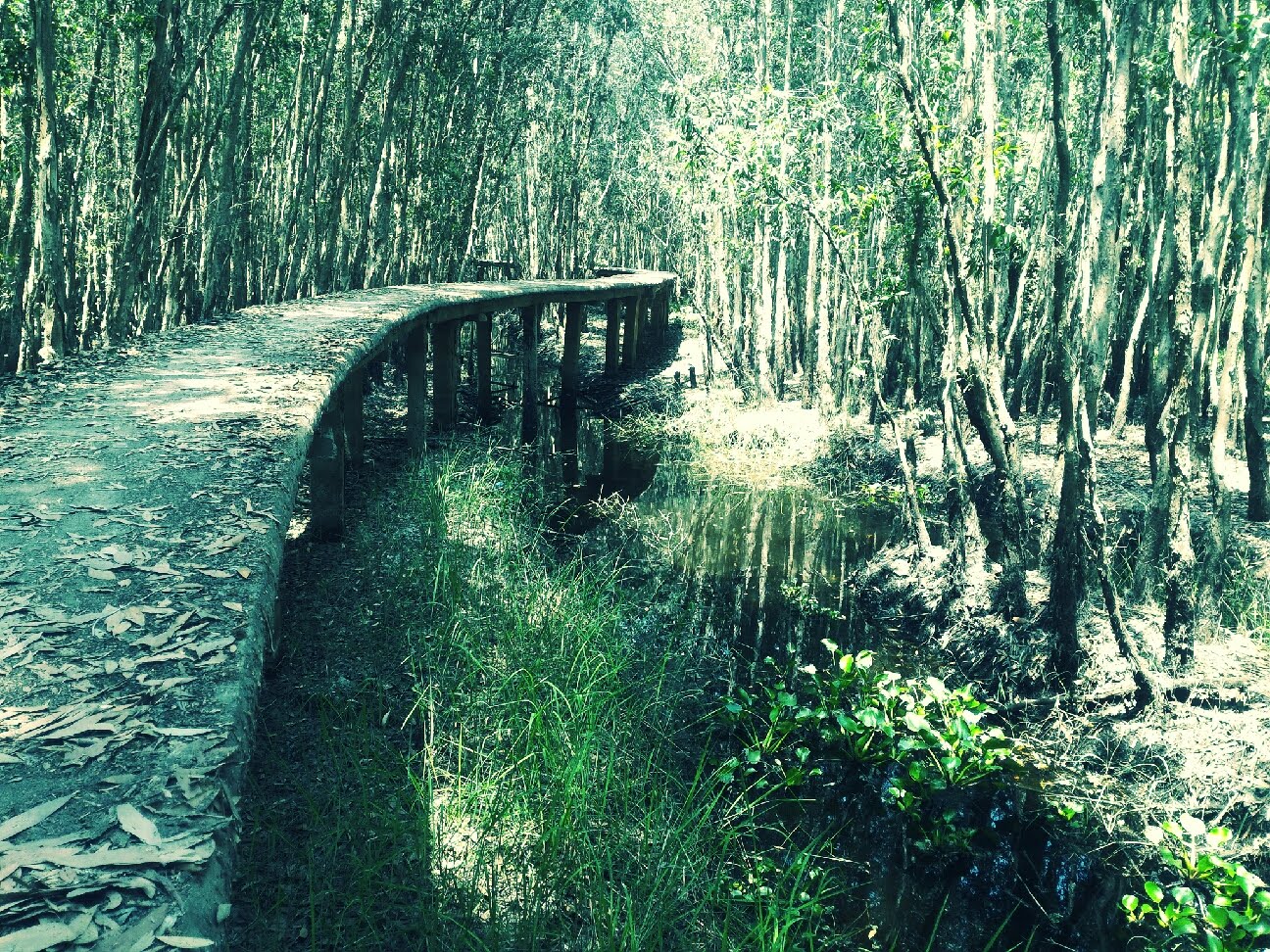 The melaleuca forests in Long An Province belong to the Tan Lap Floating Village, an eco-tourism area over 100km from Saigon, not far from the Cambodian border. The Vam Co Tay River cuts through the trees as well as a concrete boardwalk accessible only by boat. 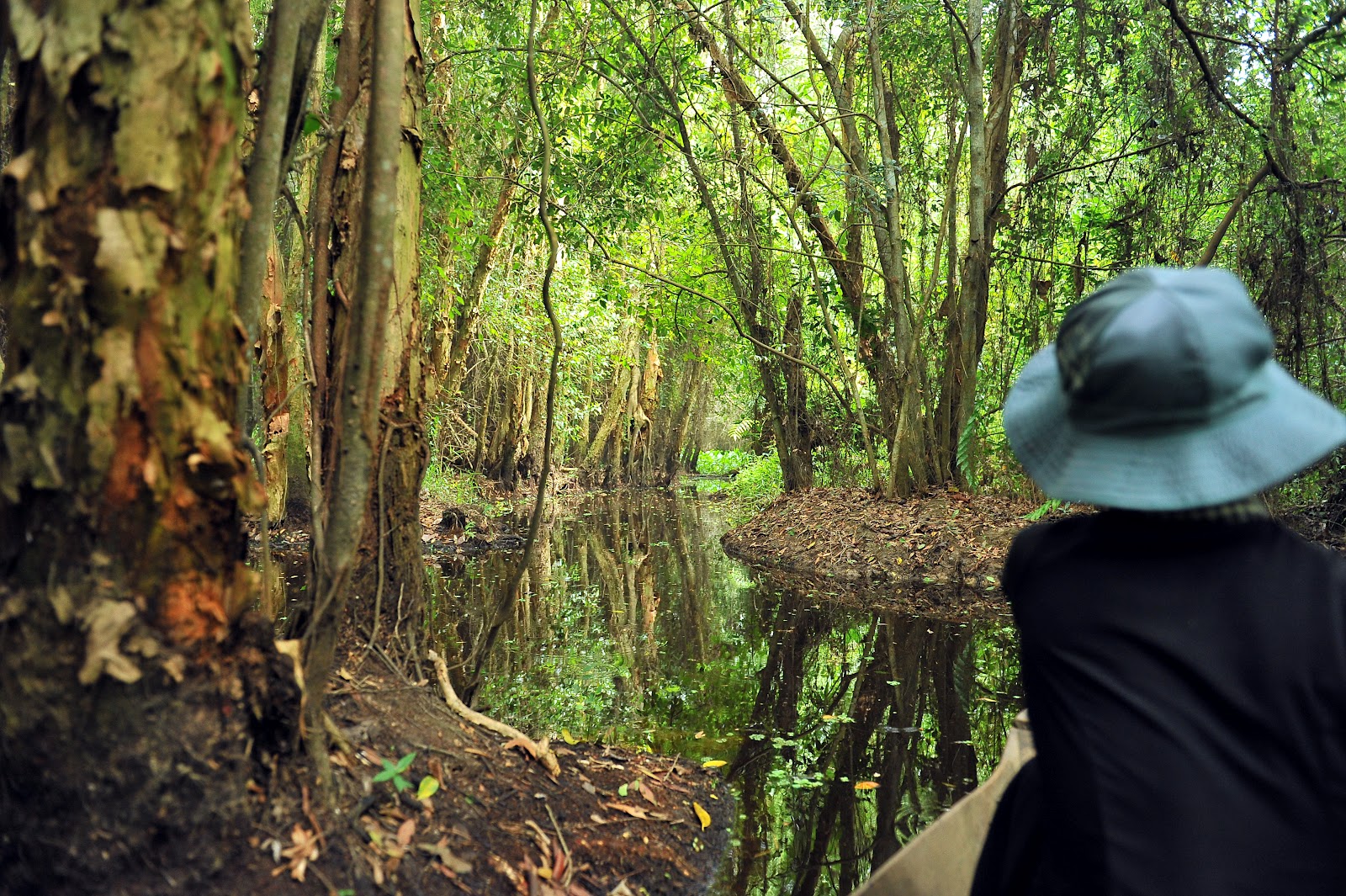 Thirty kilometers from Cao Lanh City, the 20-hectare Xeo Quyt Forest in Dong Thap Province offers a sight to behold. A wall of ancient branches embraced by vines spiraling toward the sky once concealed a critical military rally point for Vietnam's revolutionary soldiers. A ticket to the preserve costs just VND5,000 ($0.3) and a boat ticket costs just VND15,000 ($0.7). 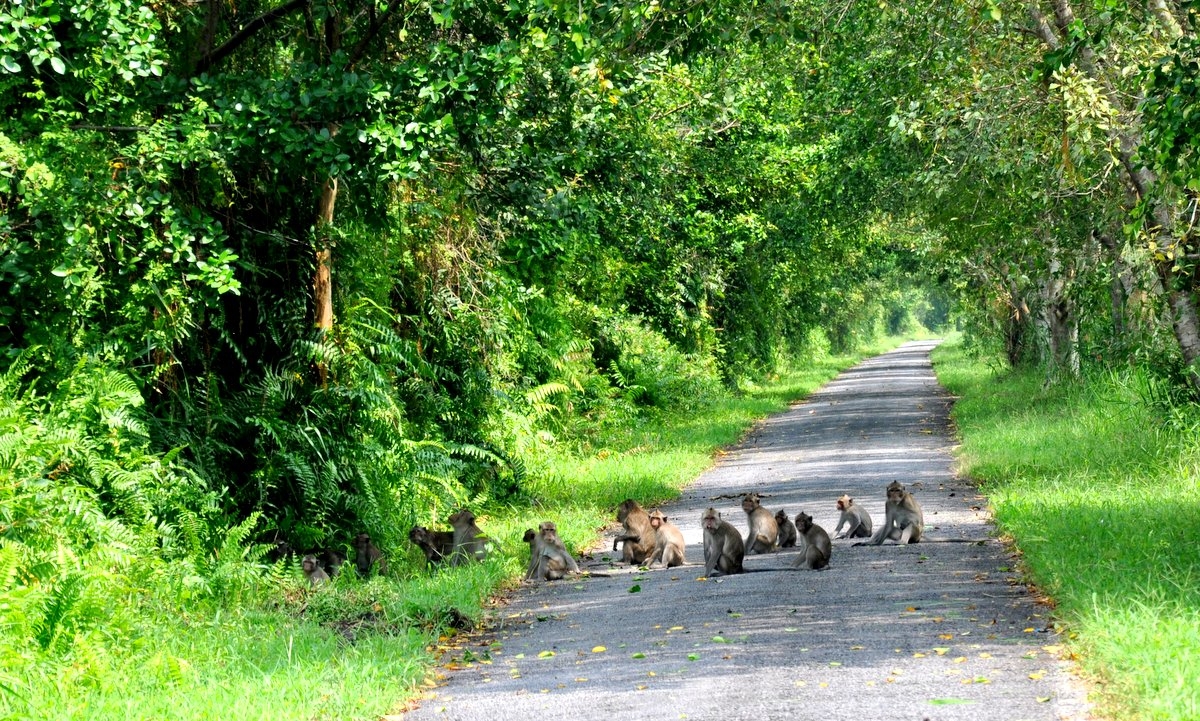 U Minh Ha National Park is dry for half the year and flooded for the rest. Swathes of white reeds separate green stands of melaleuca forrest where locals collect distinctive wild honey.