Though many travellers might be shocked the first time they visit Vietnam’s chaotic biggest city, Ho Chi Minh City (HCMC) is beloved by residents as a place of surprising calm and order.

07/09/2018 16:30
Chia sẻ
Though many travellers might be shocked when they visit Vietnam’s chaotic biggest city for the first time, Ho Chi Minh City (formerly known as Saigon) is beloved by its residents as a place of surprising calm and order.

“The traffic looks crazy, yet once you are in it the cars move at a slow and steady pace, and you rarely see road rage,” said James Clark, an Australian who has lived in the city since 2012 and writes about his travels at Nomadic Notes.

Kelsey Cheng from Chicago, who lived in HCMC while volunteering, agrees. “Saigon is a very calming place, despite all the chaos. The lifestyle is relaxed and everyone seems to always make it to places (almost) on time.” 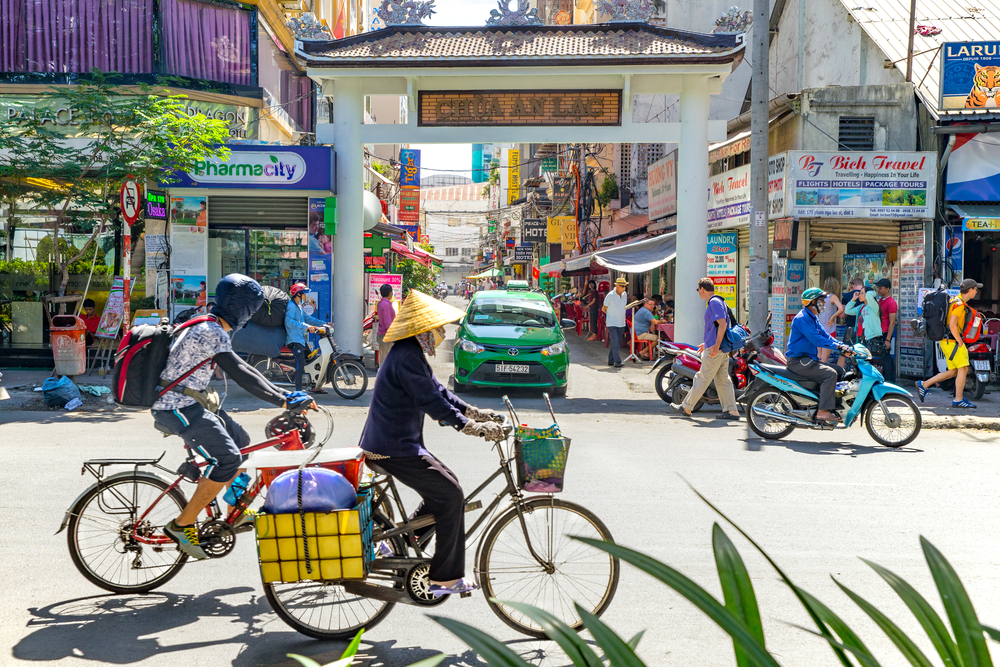 The bustling city also offers friendly faces, an active social scene and some of the best (and cheapest) street food on the planet.

But “it takes some time to get ‘under the skin’ before you can really start to appreciate the city,” said Matt Barker, founder of Horizon Guides, who moved to the city from the UK in 2015. The chaotic crowds and motorbike-flooded streets make many tourists head straight for other parts of Vietnam. But that would be a mistake, Barker said. “If you have the time to hang around, you’ll discover a city that is brimming with personality, attitude and food.”

HCMC residents can be frank and direct, which can feel like a contrast to the friendly northern Vietnamese and other Southeast Asian neighbours, “especially the famously warm Thais,” Barker said. While some might inadvertently interpret this as rude, residents say it means you can easily understand what someone wants or doesn’t want – a common refrain is that a northerner’s ‘yes’ may mean ‘no’, while a HCMCer’s ‘no’ means ‘no’.

The young population is also ambitious. “They all seem to want to be entrepreneurs,” said InterNations Consul Alan Murray, originally from the UK who has lived in the city for more than 10 years. “Everyone is clutching a smartphone and rushing about on motorbikes.” 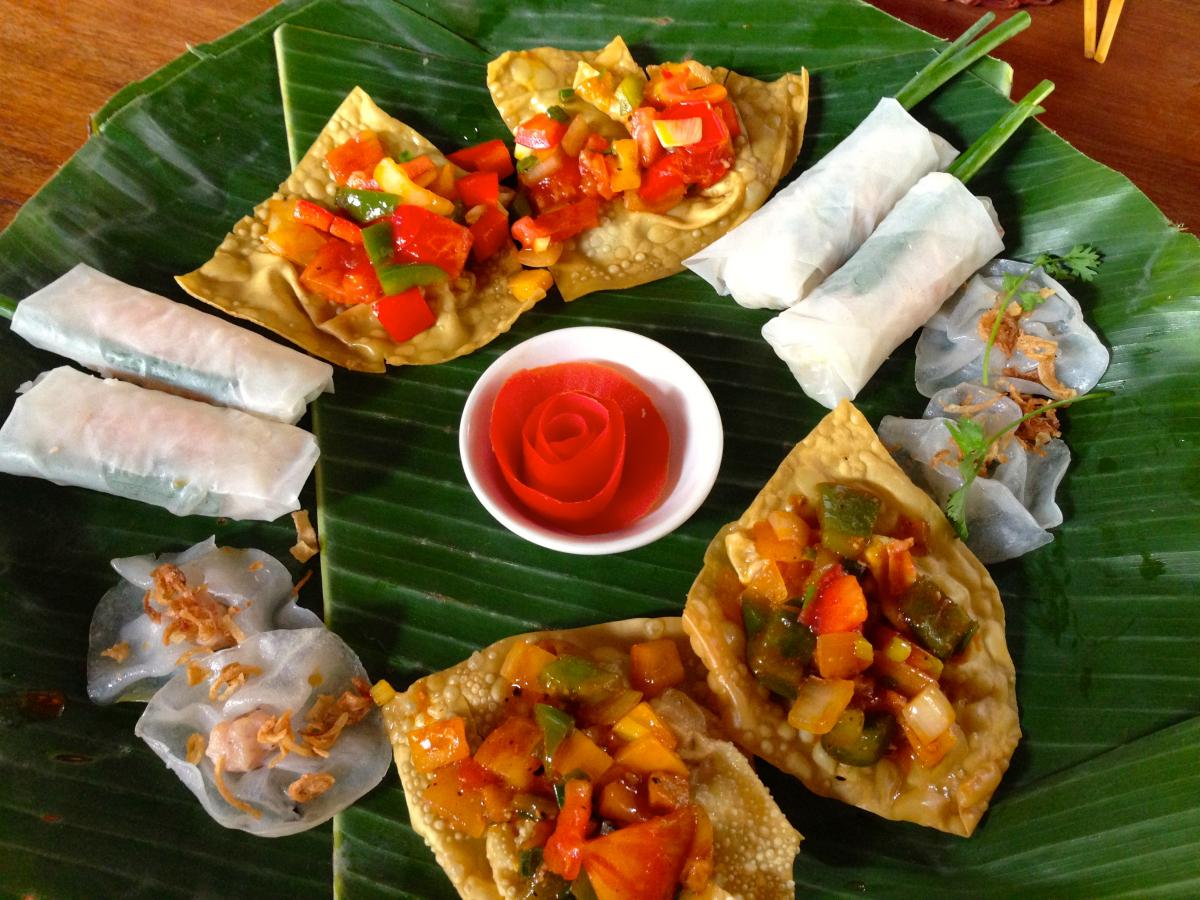 Despite the fast pace, locals are happy to lend a hand when needed. “In my first few days, I got lost in District 3 and hopped onto a free wifi network to call a Grab Bike [a local motorbike taxi service]. At this point, mid-panic, I handed my phone to a man standing nearby and he communicated with the Grab Bike driver for me,” Cheng said. “I thought Midwesterners were nice but Vietnamese people top that. Everyone is friendly with almost everyone.”

An Duong, head of technology at travel startup TourMega and native of the city, agrees.

“Saigonese are givers and don’t need to take anything back for themselves,” he said. “You’ll see free iced-tea buckets on the streets to serve poor people such as motorbike drivers and street vendors. People help others voluntarily and enthusiastically like they are in a family.”

The best way to see the city is by scooter, so you can hop on and off, check out the various districts and snack at the plentiful food stalls. Barker suggests trying Bun thit nuong, a classic street-food dish of cold noodles with barbeque pork and shredded lettuce. “You can find a stall on most street corners; just pull up a plastic stool and dig in,” he said. The Lunch Lady in District 1, a favourite of locals and Anthony Bourdain alike, serves up a different noodle soup bowl each day – no menu required.

Where do you want to live? The city is split into 24 districts. Most expats start off living in D1, the downtown area with modern shopping malls, the famous Ben Than market and rowdy nightlife in the Pham Ngu Lao area. “The Da Kao neighbourhood of District 1 is my favourite,” Cheng said. “There are local banh mi [Vietnamese sandwich] and other food vendors on the street, but you're within arm’s reach of the [rest of] downtown.”

District 2, across the Saigon River, is one of the city’s more newly developed areas, with many restaurants, malls and high-rises. Expats flock to the fashionable Thao Dien area in a loop within the river, which has some of the most recent construction and an ever-growing assortment of restaurants, apartment blocks and schools. Many long-term expats, or those with children, live in modern suburb D7, 20km to the south of the city, as it has international schools and larger houses.

Where can you travel? 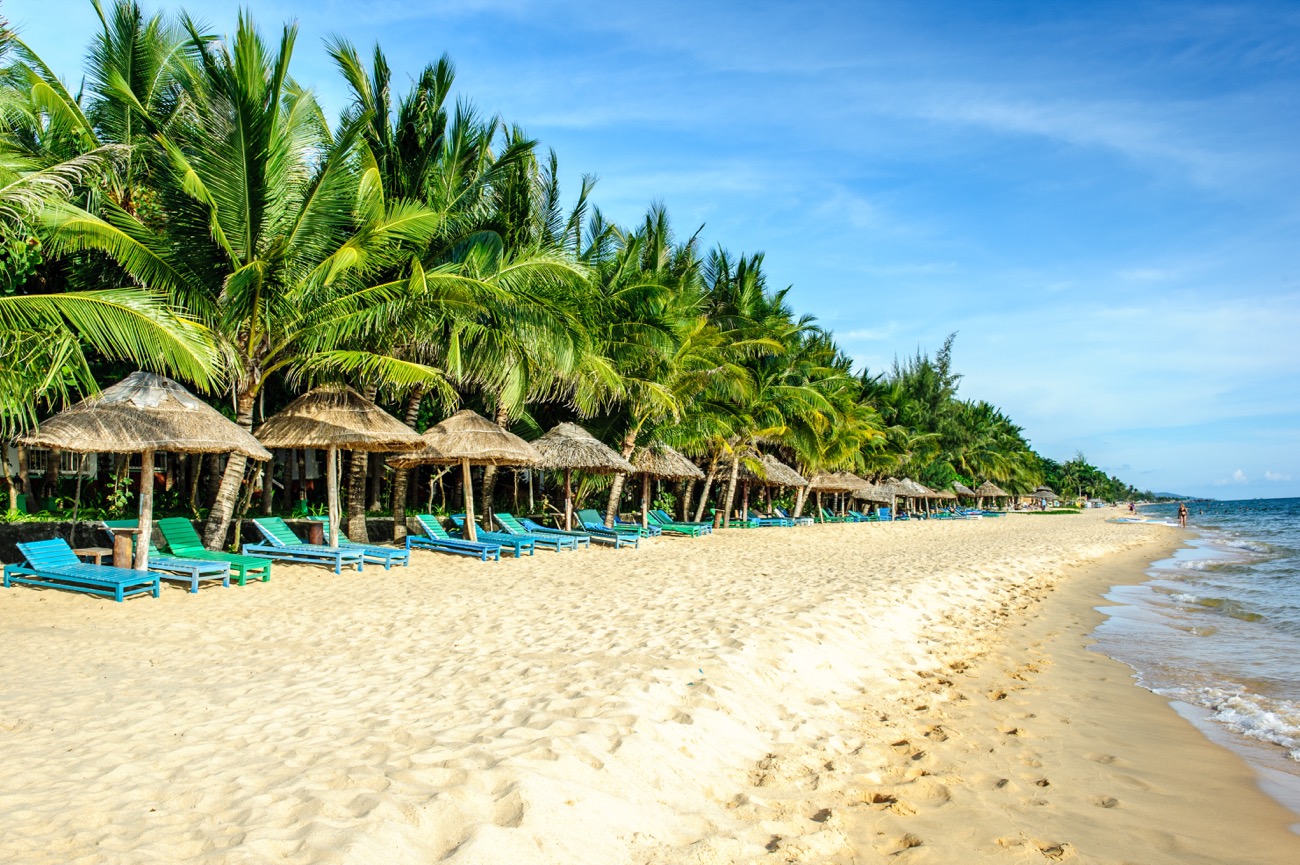 Daytrippers often head to the Vung Tau beaches (93km to the southeast) or the Mekong Delta (200km to the southwest), but the country’s plentiful airports make it easy to go further afield. Phú Quốc island, off Vietnam’s west coast and just an hour flight away, attracts travellers throughout the world for its turquoise waters, untouched rainforests (half the island is a national park), and growing food, music and festival scene.

Those looking to escape the heat head for Dalat in the Central Highlands (300km to the northeast), known as the city of eternal spring for its temperate weather, or Dak Lak province (350km to the northeast) for waterfalls, world-famous coffee and cultural diversity (the region is home to more than 40 different ethnic groups).
Flights to other Asian cities are affordable and fast; Bangkok, Kuala Lumpur and Singapore can be reached in two hours, and Hong Kong and Taipei in three. 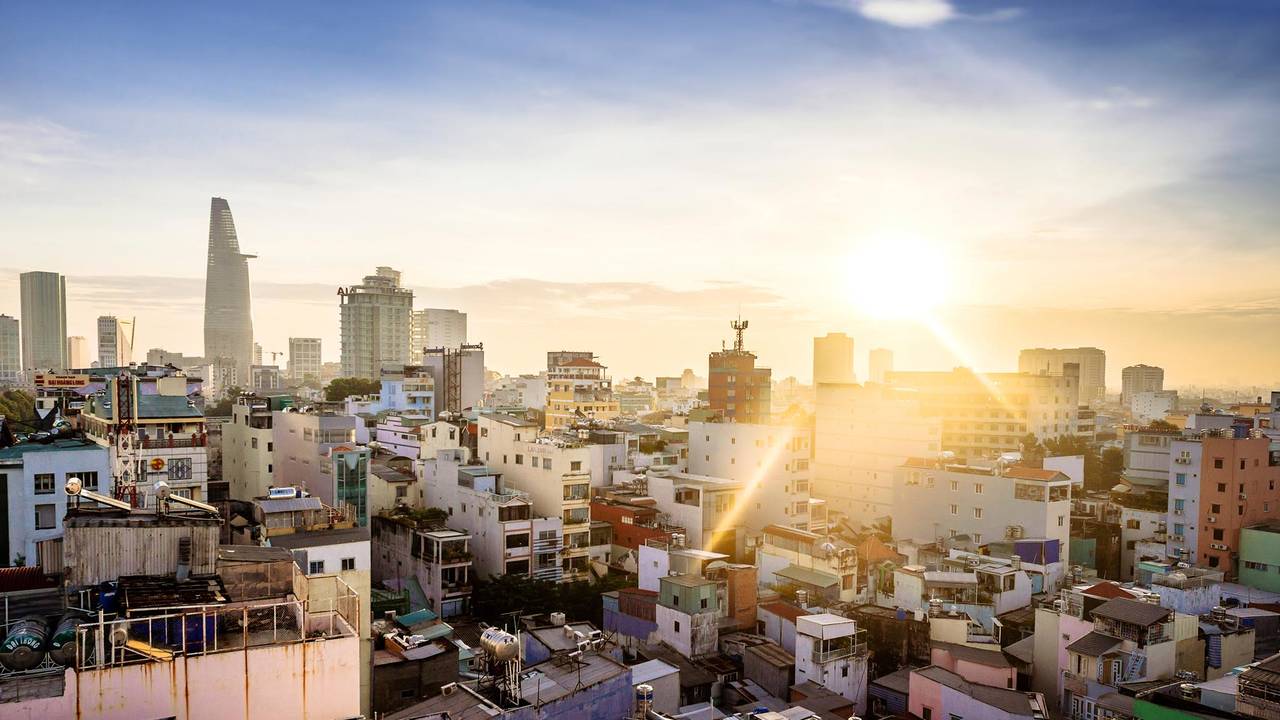 The city is incredibly affordable compared to Western cities, especially since eating out is common and cheap, costing just 80,000 dong or less per meal. Housing is also affordable, coming in at just 6,800,00 dong per month for a studio apartment, about 85% cheaper than a similar place in New York City, according to Expatistan.com.