Traveling to Bac Lieu, you should not forget to visit Bac Lieu bird sanctuary, the area of nature conservation with over 40 species of inhabiting bird, especially the species rare and valuable.

03/07/2017 16:39
Chia sẻ
The Bac Lieu Bird Sanctuary is the vestige of a forest which ran along the East Sea coast and came into existence over a century ago. The sanctuary is just around five kilometers from the town center. It covers some 107 hectares and lies within the remaining 385 hectares of forest area. The sanctuary is now home to 46 bird species, 60 fish species, seven frog species, 10 species of mammals, eight reptile species, and 100 species of plants. On the ground are a massive number of eggs, and in the air, you can spot some species with 2m wing-spans. Over nearly one century, the Sanctuary is the place where generations of birds are born, usually in the rainy season, and developed. There are currently some 40,000 birds and 5,000 nests, according to preliminary statistics. Birds mostly gather here during the rainy season between May and October. In August and September, flocks of birds gather at the sanctuary to build nests and breed. The forest comes alive with the singing of various kinds of birds and trees overflow with hundreds of birds’ nests. The Sanctuary is also the important home of several water birds, mainly teal, stork, heron, night heron and cormorant. 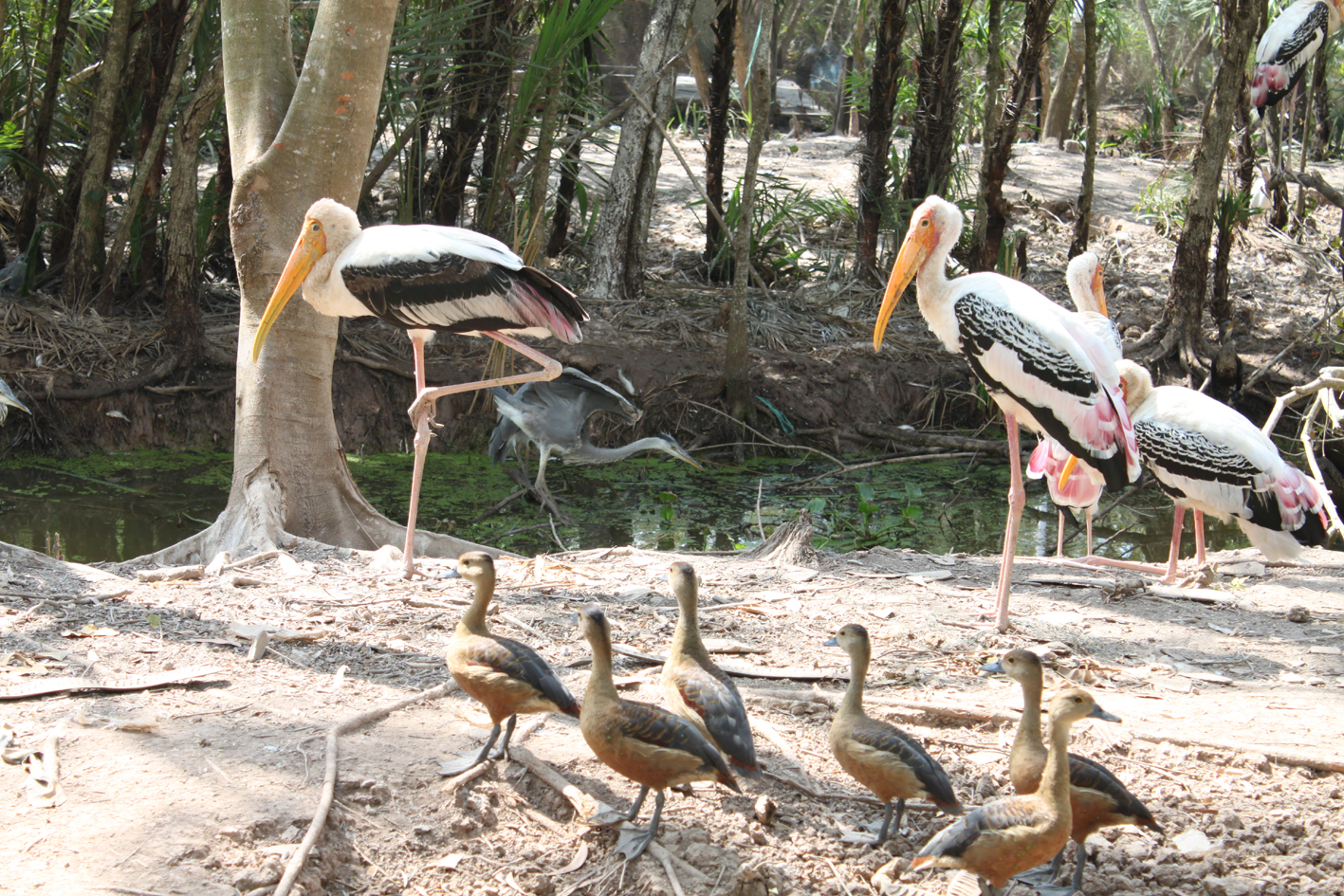 According to documentation of Bac Lieu Bird Sanctuary Nature Reserve, in the first, it was a coastal rich and diversified salt forest floor with the natural salt-marsh ecosystem. As a part of the remaining forest floor along the East Sea, it is increasingly far from the sea due to alluvial deposits. In 1962, it was looked after, protected and controlled by a household. Then, the local authority realized that it is a precious natural property, so they have a step by step investment.

The best time to visit Bac Lieu Bird Sanctuary is in the early morning when most birds leave their nests to begin a day of feeding. Alternatively, at sunset the birds can also be seen more easily as they return to their nests to sleep, flocks of bird fly one after another. This is the moment of enjoying the most spectacular sight the sanctuary. 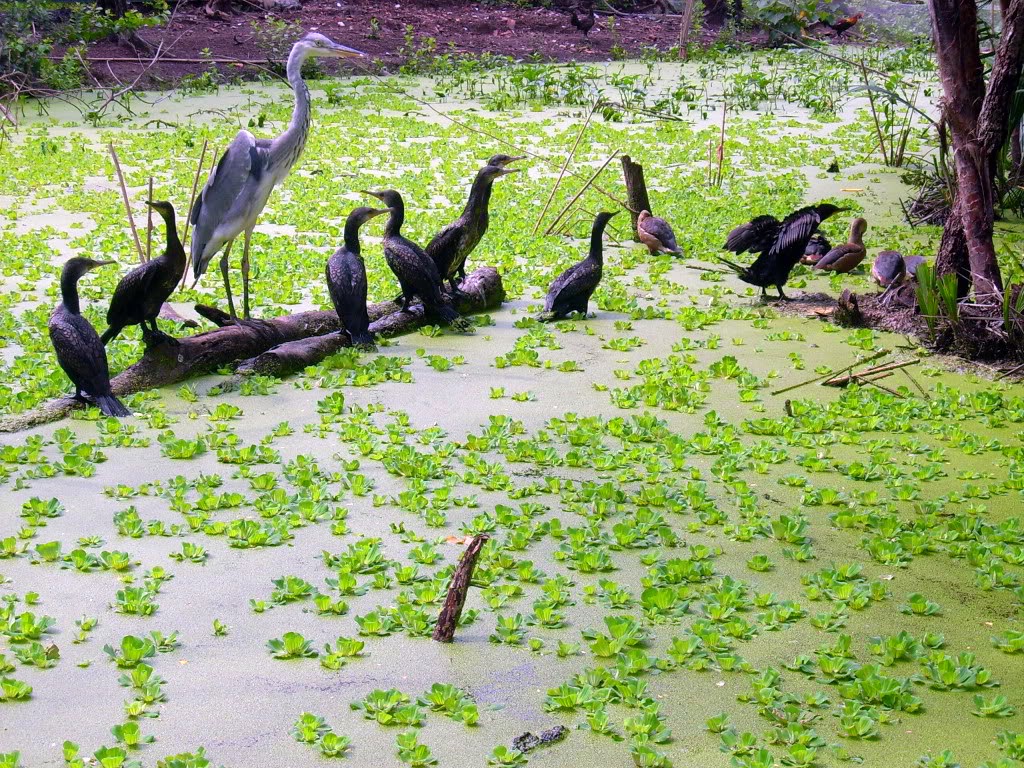 Moreover, the rich flora and fauna of the enclosure gives the lush, natural area a feeling of wonder and enchantment. Bac Lieu Bird Sanctuary is a favorite destination of both nature lovers and researchers and visitors will easily find several types of birds listed in Vietnam’s “Red Book” of endangered species of plants and animals. The area is also popular amongst photographers who come to the sanctuary for one-of-a-kind shots of the breathtakingly beautiful birds.

Although it has potential for further development, the Bac Lieu Bird Sanctuary remains off the radar of most large tourist companies and thus, tourists wishing to visit the area must organize travel themselves or seek out a local guide.