On the central coast of Vietnam is the ancient city of Hoi An. The city is unlike any other in Southeast Asia, and it is built right on stunning canals that lead to the East Vietnam Sea. Vibrant colors, friendly locals and an incredible culture only enhance the experience of touring the top attractions in Hoi An. 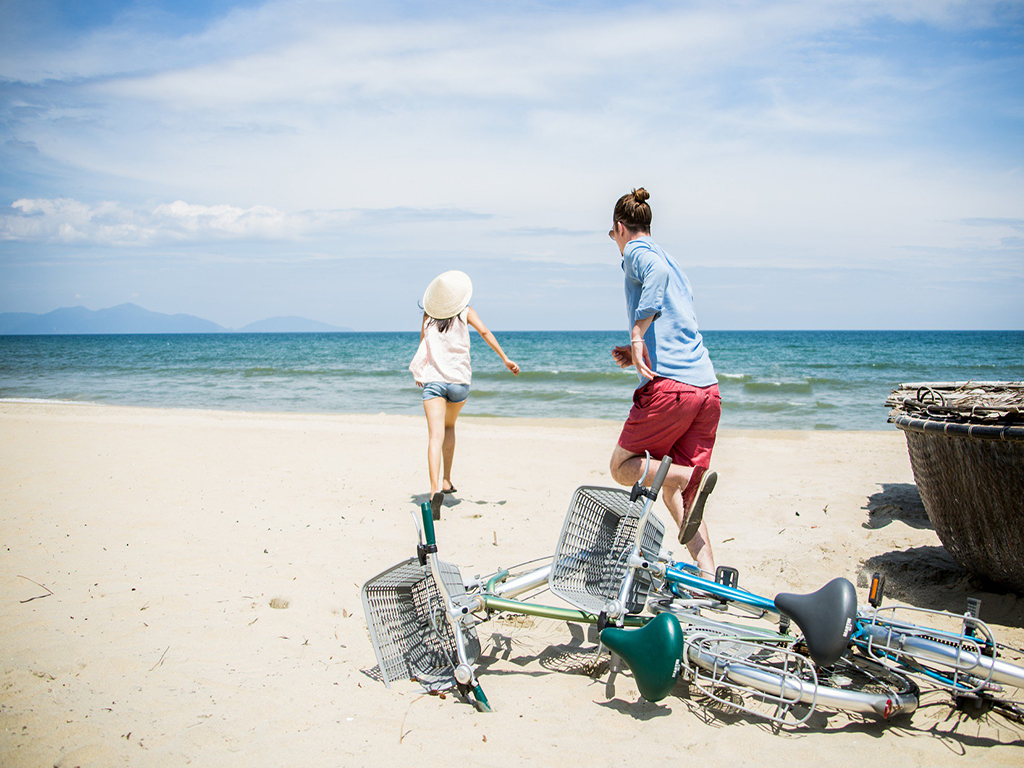 One of the busiest beaches in all of Vietnam is Hoi An’s An Bang Beach. An Bang Beach offers a stretch of sandy shoreline and access to the blue ocean, and it is the perfect place to relax in the sun or head in for a refreshing swim. Unlike other coastal destinations in Hoi An, erosion isn’t a problem at An Bang Beach. That means there is more sand than in many other surrounding coastal spots. Countless vendors are lined up under the shade of the palm trees to feed hungry beachgoers throughout the day. 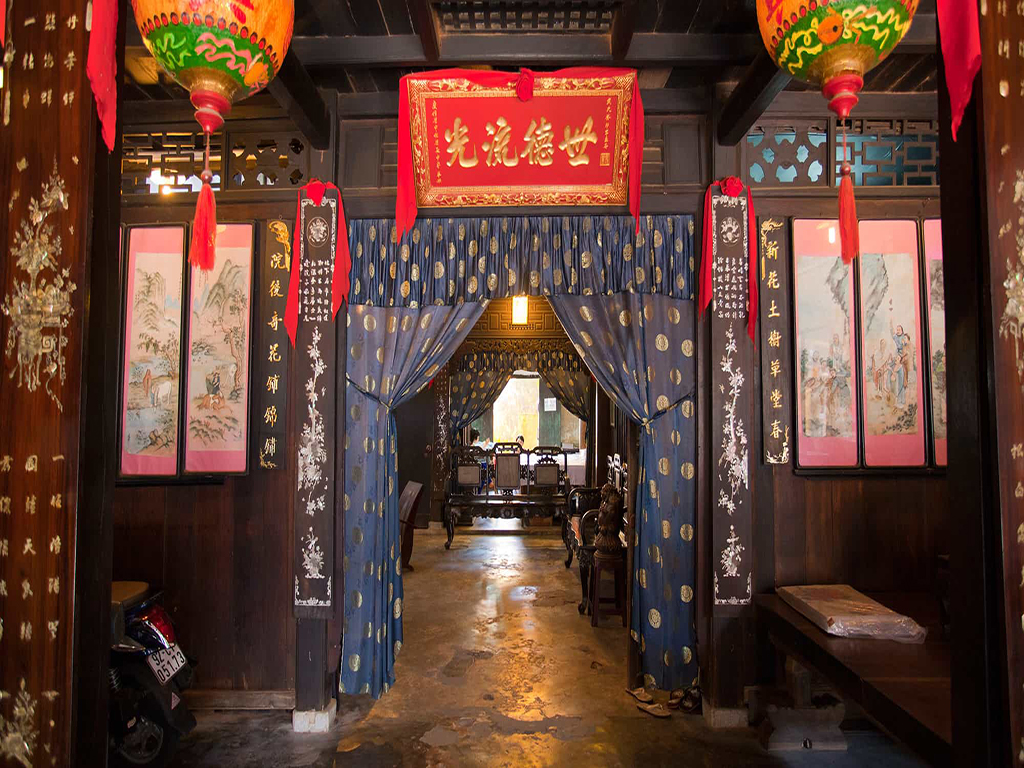 The home of Phung Hung is two stories, and was built in the 18th century. More than eight generations of the same family have lived in the Old House of Phung Hung since then. What makes this house truly unique, however, is the fact that it is more than just a museum: It is still a home, and the tour guide today is part of that eighth generation. Follow Ms. Anh around as she shows you her family home, and be on the lookout for the details that make the home unique. You’ll see carved Chinese beam supports, trap doors and a distinct Japanese influence in both architecture and decor. 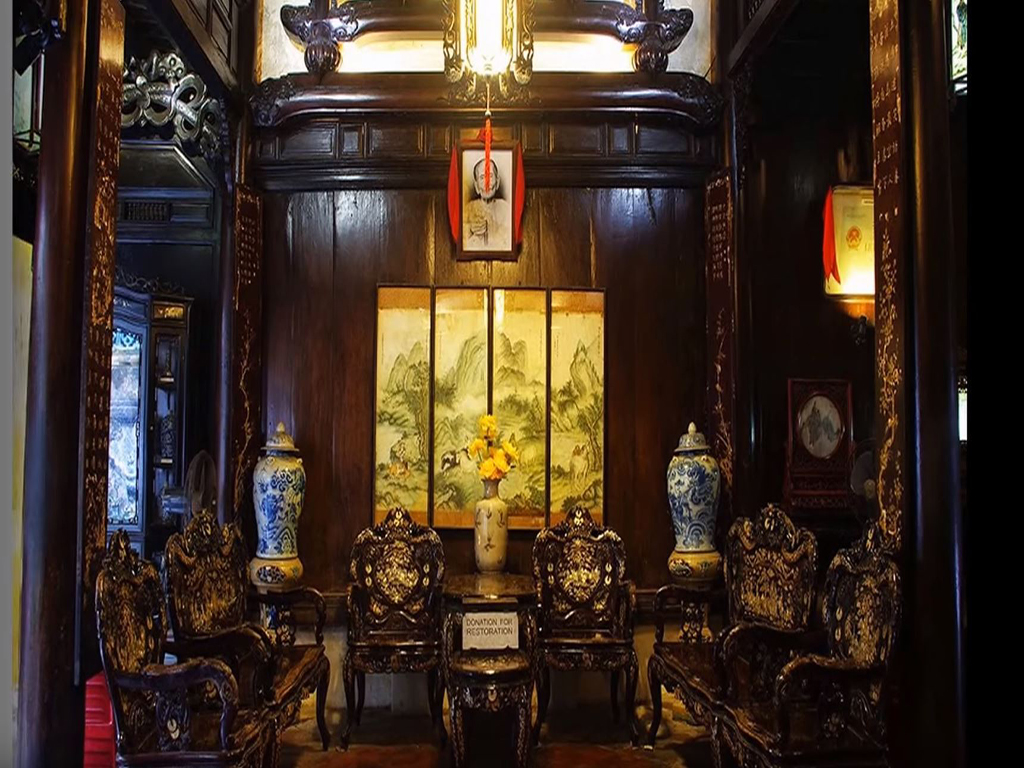 Another of the unusual attractions in Hoi An that straddles the line between residence and museum is the the Old House of Tan Ky. The home is more than 200 years old, and it has passed through the hands of seven generations within the same Vietnamese family. The home is architecturally interesting, and on a visit you can admire details like the pulleys that raise furniture to avoid flooding or the stunning carved wooden balcony. Family members still reside in the Old House of Tan Ky, which brings the history of the property to life in a fascinating way. Hoi An is filled with tailors, a tradition resulting from its past as a trading port on the silk route. Subsequently, getting something tailor made is one of the most popular things to do in Hoi An. At a true tailor’s shop in Hoi An, you can browse through countless varieties of fabric, choose colors and then get measurements. As soon as the next day, you’ll be able to pick up your complete suit or dress, or you can go back for a second fitting and get the perfect fit. Don’t be afraid to haggle on the deposit, paying only the full amount once the tailoring or garment is complete. 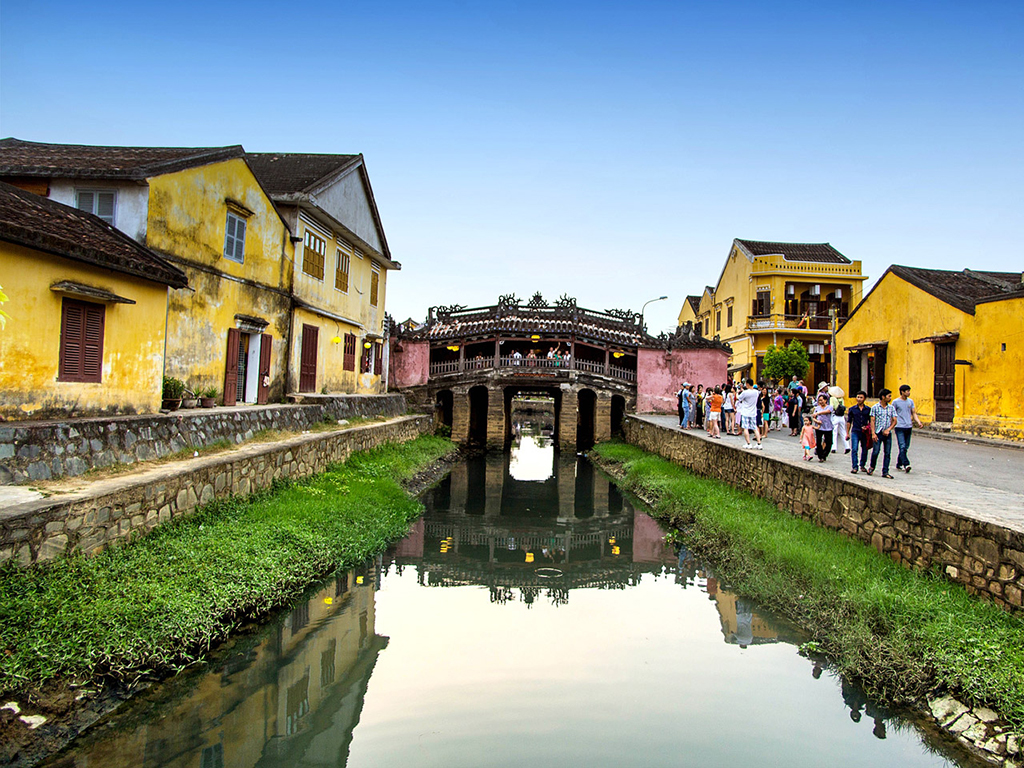 The Japanese Covered Bridge, also known as Chùa Cầu, is one of the most visited landmarks in the city. The bridge was built in the 17th century to link Tran Phu St with Nguyen Thi Minh Khai St. This allowed the Japanese quarter of Hoi An to be accessible from the Chinese neighborhoods. The bridge is covered and resembles a Japanese pagoda, and its original style has been carefully preserved for the last 400 years. The covered bridge has a practical purpose, to shelter those crossing from the elements, but it is also decorative and is covered with ornate carvings depicting animals. 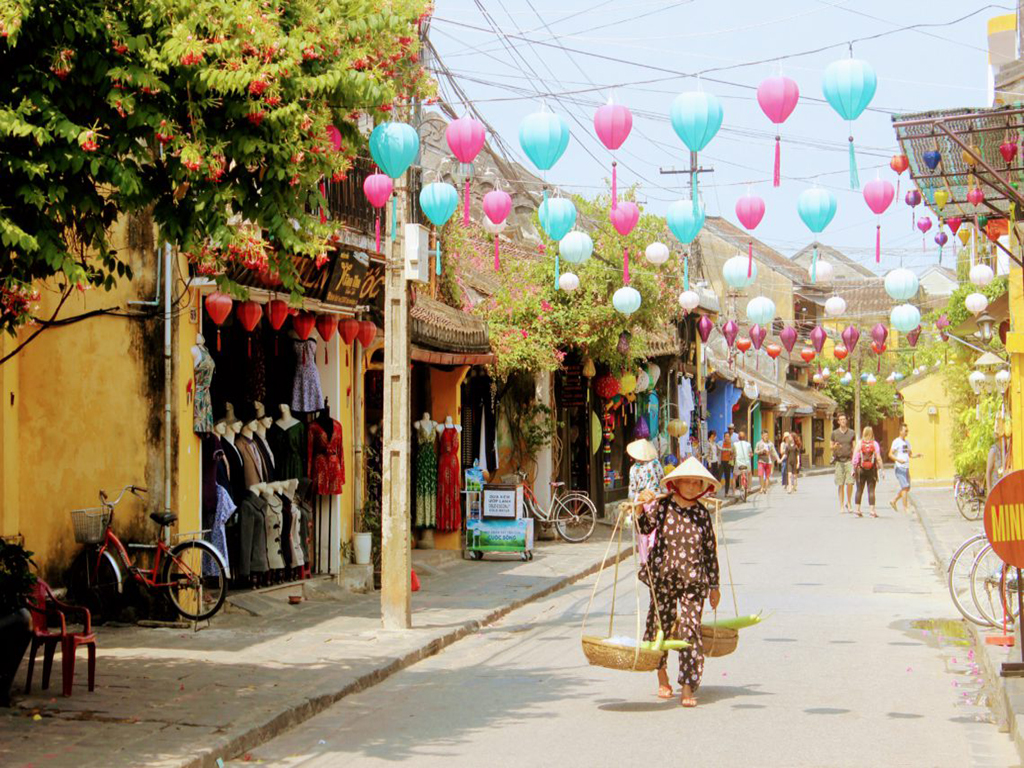 The Old Town of Hoi An is an remarkably well-preserved South-East Asian trading port dating from the 15th to the 19th century. Many of the historic buildings are built in a traditional Chinese style, and the roads are narrow and winding. Classical music is piped into the Old Town, and a single ticket allows you entrance into the main attractions. Highlights of the Old Town Include the Japanese Covered Bridge, the three so-called Old Houses and the Quan Cong Temple. There are several museums in the Old Town, but you may want to skip them in favor of watching the incredible folk music performances held several times each day at the Hoi An Handicraft Workshop. There is no shortage of shopping opportunities in the city, but one of the most interesting is found at the Hoi An Night Market. The market is located on Nguyen Hoang Street, just opposite the Japanese Covered Bridge. The market opens around five each evening, when more than 500 vendors open up their stalls to sell everything from souvenirs to clothing to fresh food. Perhaps the most-spotted item for sale is the paper lantern, which glows beautifully after nightfall. You can buy a colorful lantern to cast a glow as you shop, or you can take it home as a way to remember the colors, vibrancy and excitement of the Hoi An Night Market.