5 reasons to touch down in Vietnam this summer

Summer is here and holidaymakers are rolling up their sleeves with travel ideas. Here are five reasons why Vietnam is worth having on your itinerary. 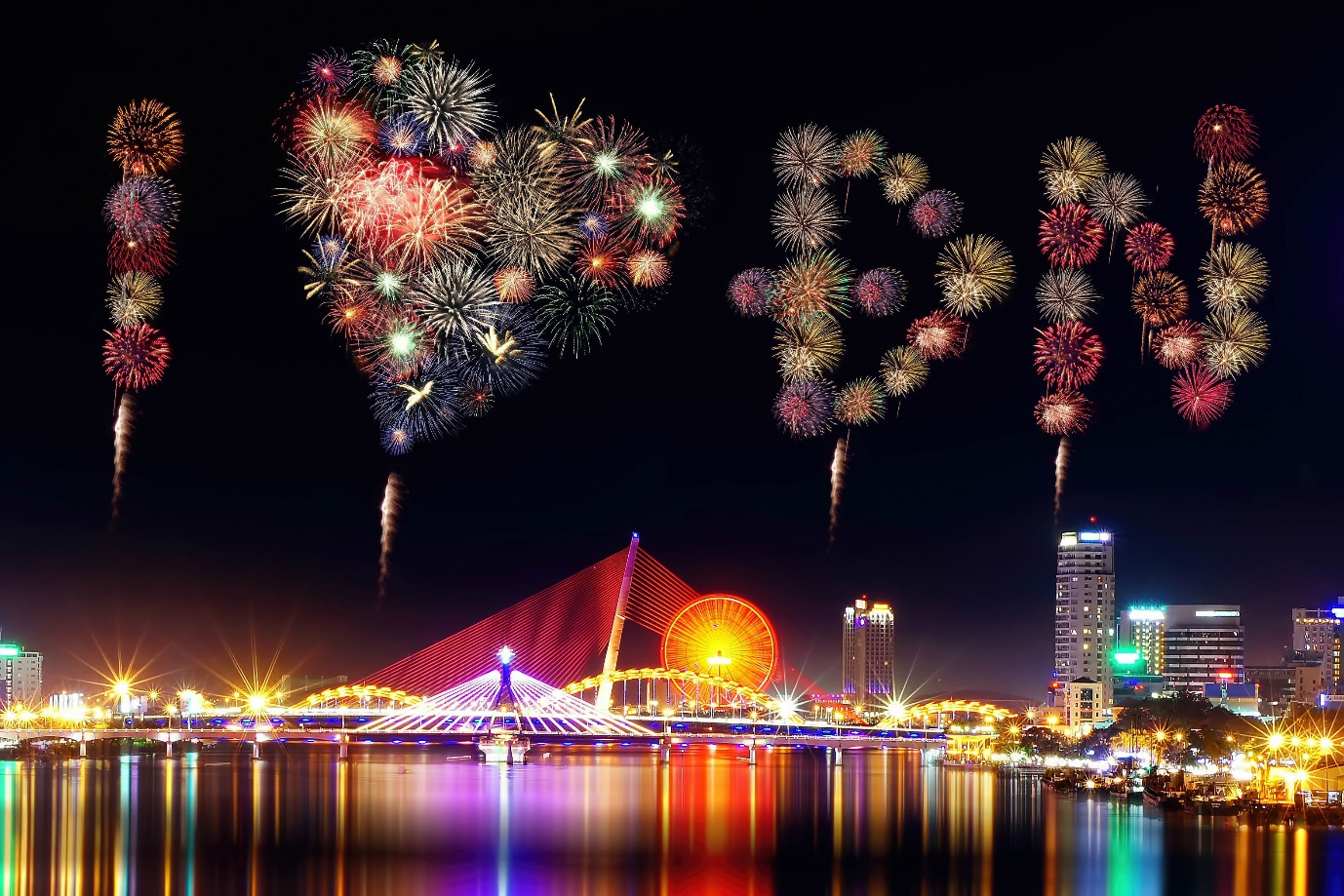 Aside from being hailed as Vietnam's best city to live in, Da Nang has a lot to offer visitors this summer, especially the Da Nang International Fireworks Festival 2018 which is scheduled to blast off from April 29 to June 30 with bigger and better spectacles than last time out.

This year, the two-month-long festival will welcome teams from France, Hong Kong, Italy, Poland, Portugal, Sweden, the United States, and the host country.

With the theme, “Legends of Bridges,” participating teams will be telling different stories about well-known bridges through spectacular performances.

Huynh Van Hung, director of Da Nang’s department of culture, was quoted by local media as saying that the central city is building its tourism brand around the festival, earning it the moniker “the city of fireworks." 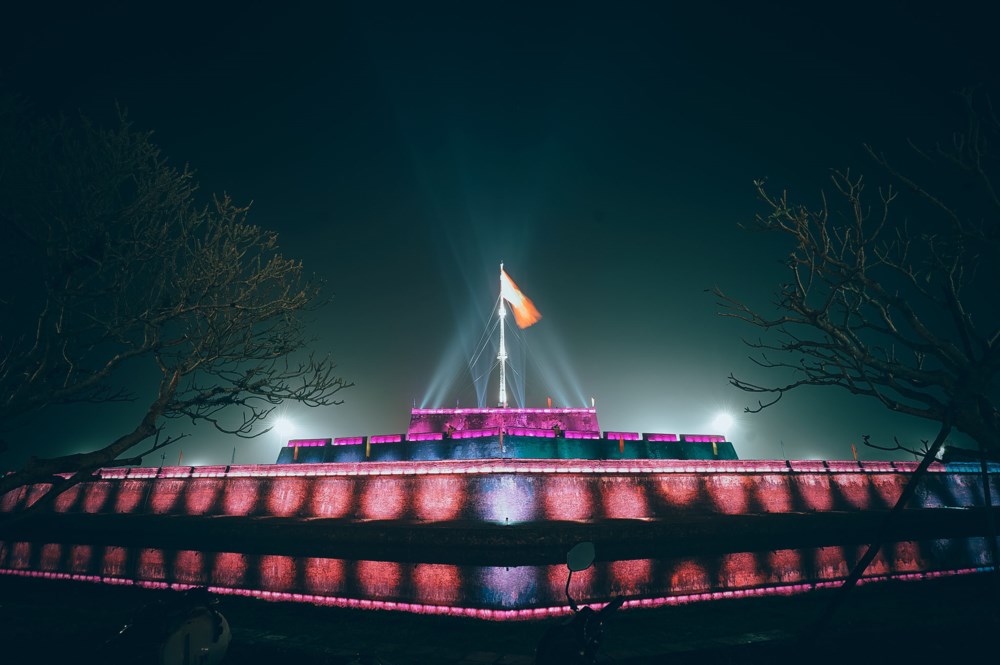 Vietnam’s former capital Hue is racing against time to prepare for its biennial namesake festival which will be returning for its 10th edition from April 27 to May 2 with plenty of colorful activities.

The week-long cultural event will be accompanied by a street carnival, an international food festival and a hot air balloon show.

The former royal city was the seat of the Nguyen Dynasty which ruled the country from 1802 until the end of feudal Vietnam in 1945, so traditional court music and dragon boat racing should also not be missed.

Authorities are pinning their hopes on the festival to drive the province’s tourism industry and help Thua Thien-Hue reach its target of drawing 4-4.2 million tourists this year, with foreign arrivals accounting for 40-45 percent, and fetching  VND4.2 trillion ($185.2 million) in tourism revenues. 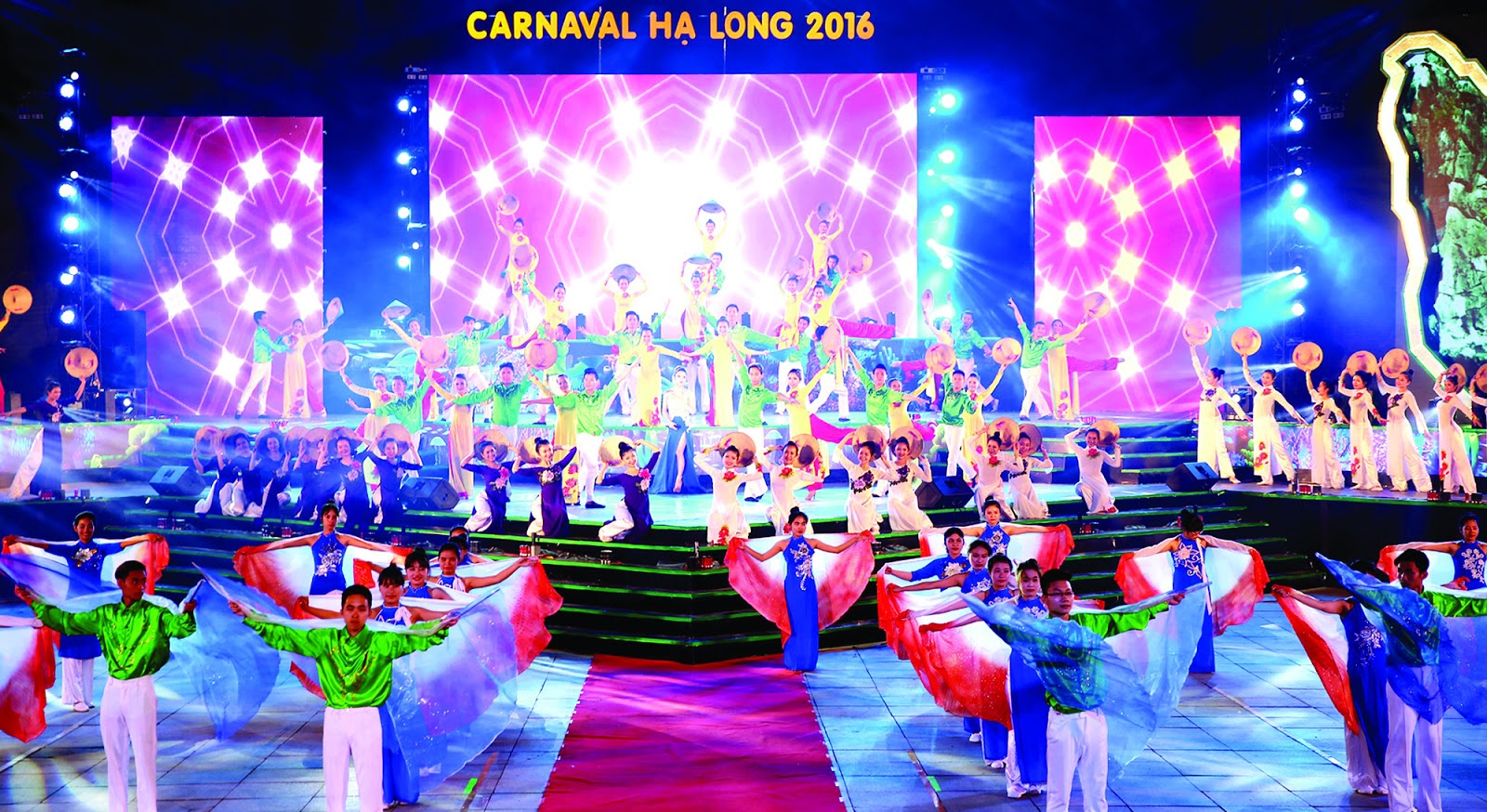 Ha Long Bay is undoubtedly the most-visited travel destination in Vietnam thanks to its picturesque natural landscape and temperate climate. But there’s an extra special reason for you to make the journey to the bay this summer.

The Ha Long Carnival 2018, under the theme “Ha Long – Heritage, Wonder – Friendly Destination,” will kick off on April 28 with music and art performances and firework shows to herald the National Tourism Year hosted by the northern province of Quang Ninh.

The bay was used to film the recent Hollywood blockbuster “Kong: Skull Island,” and has been raved about by many travel bloggers. 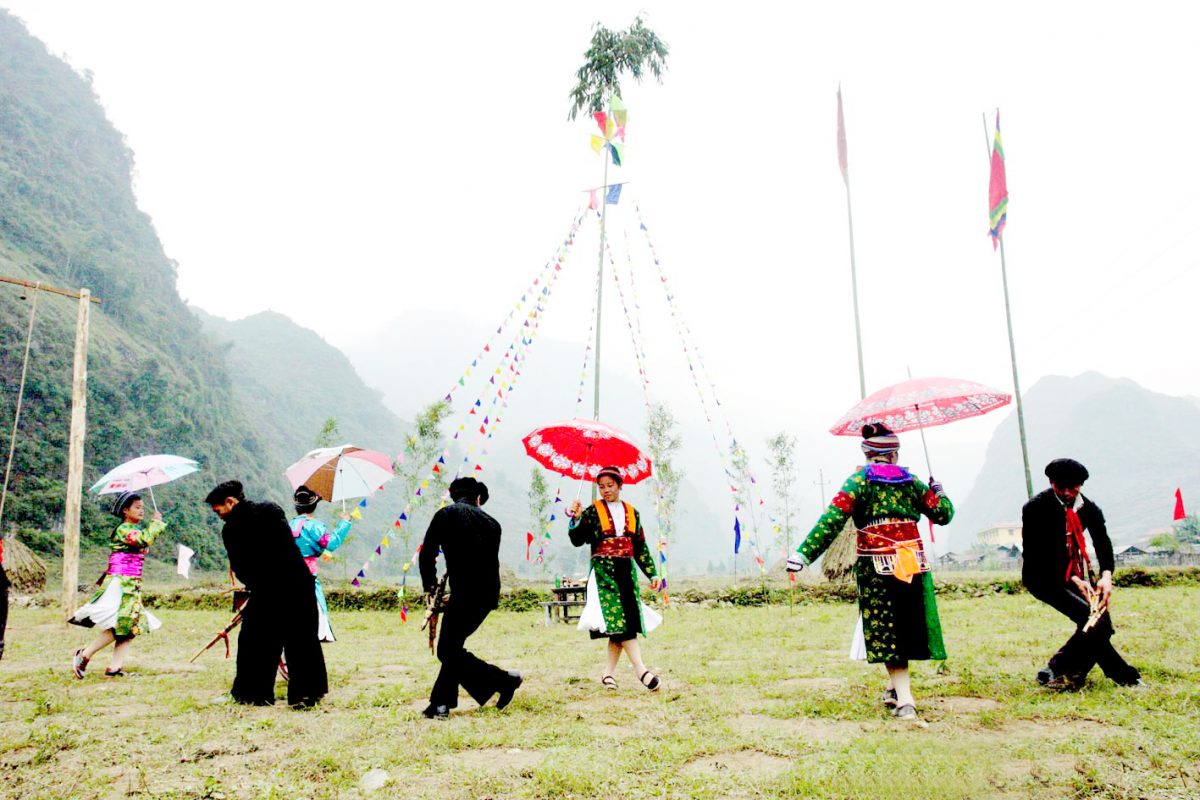 Sapa, a small town in Vietnam's northern province of Lao Cai perched at 1,600 meters, or nearly one mile above sea level, has stepped up its efforts to attract more tourists this year.

The authorities have announced that a summer festival will be gracing the town late this month, featuring a wide range of activities such as a street carnival, a “love market” - which is a colorful exhibition of the local ethnic culture, a rhododendron flower festival, art shows and photo exhibitions.

Home to the roof of Indochina, Mount Fansipan, Sapa was named among the best destinations for 2017 by TripAdvisor travelers, who described it as a perfect oasis for travelers looking for a strenuous mountain trek or a rice paddy tour.

Data from Lao Cai Radio and Television showed that Sapa received more than 450,000 tourist arrivals during the first three months of 2018, a 10 percent year-on-year pickup. 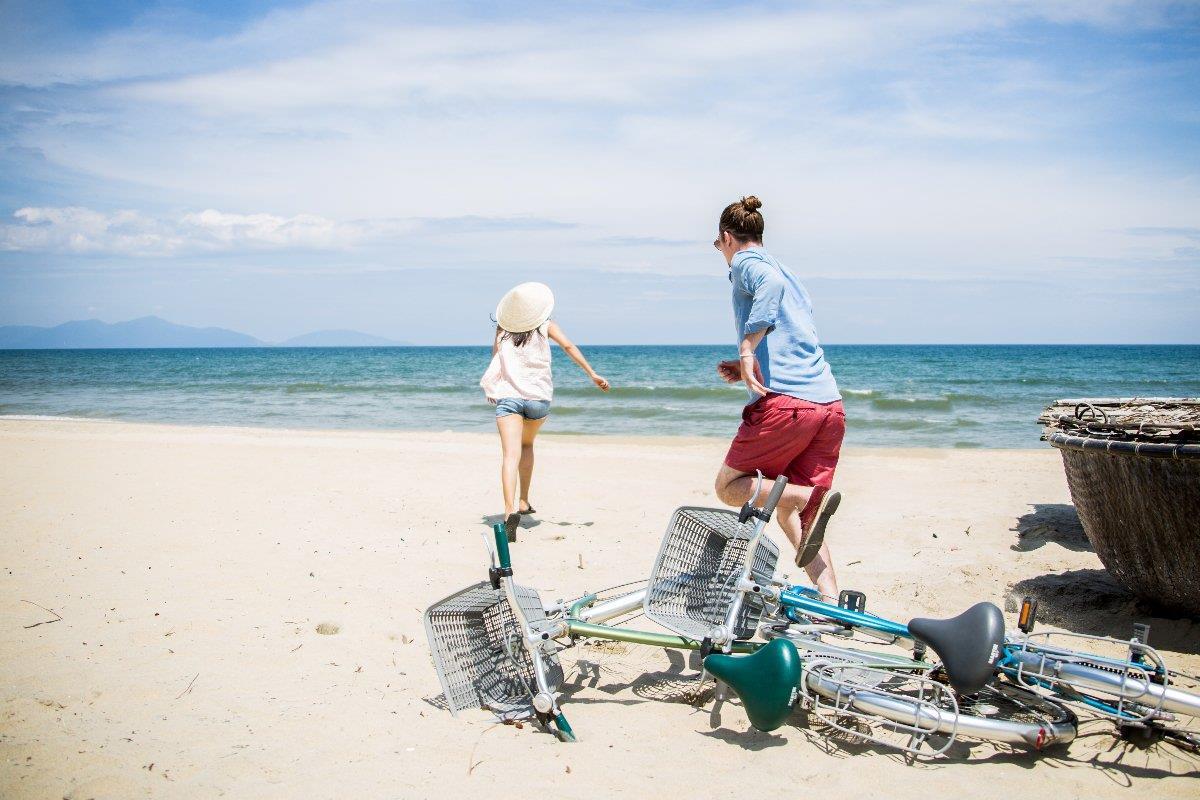 An Bang Beach in Hoi An has made the list of the 25 most picturesque beaches in Asia voted for by TripAdvisor’s readers for the third year in a row, and is waiting for those craving a taste of crystal blue water and stretches of white sands.

Just around three kilometers away from the ancient town center and 22 kilometers south of Da Nang, An Bang was hailed as the 22nd best beach in Asia at this year’s Travelers’ Choice Awards.

The beach, which is home to fishing villages and provides a romantic setting for couples, is best enjoyed between May and September.

In 2013, An Bang Beach was voted one of the top 100 beaches in the world by CNN Summer Travel.