3 Places worth visiting in Central Vietnam

Vietnam is a popular destination for many travelers each year. While many visitors rush over to Hoi An, be sure to make time during your trip for these amazing places in Central Vietnam!

02/10/2017 13:43
Chia sẻ
Vietnam is a popular destination for many backpackers and Gap Year travelers. In fact, many are known to rent or buy a motorbike from Hanoi or Ho Chi Minh city and ride north or south exploring the entire country. Some favourite destinations include Halong Bay, Sapa, Cat Ba Island, Hoi An, Mekong Delta and Nha Trang. Many travelers, however, bypass central Vietnam quickly and only really stopping in Hoi An. Having spent 16 days in central Vietnam, I could say that I didn’t even have enough time to see everything! So open your mind and prepare to add these three towns onto your itinerary. 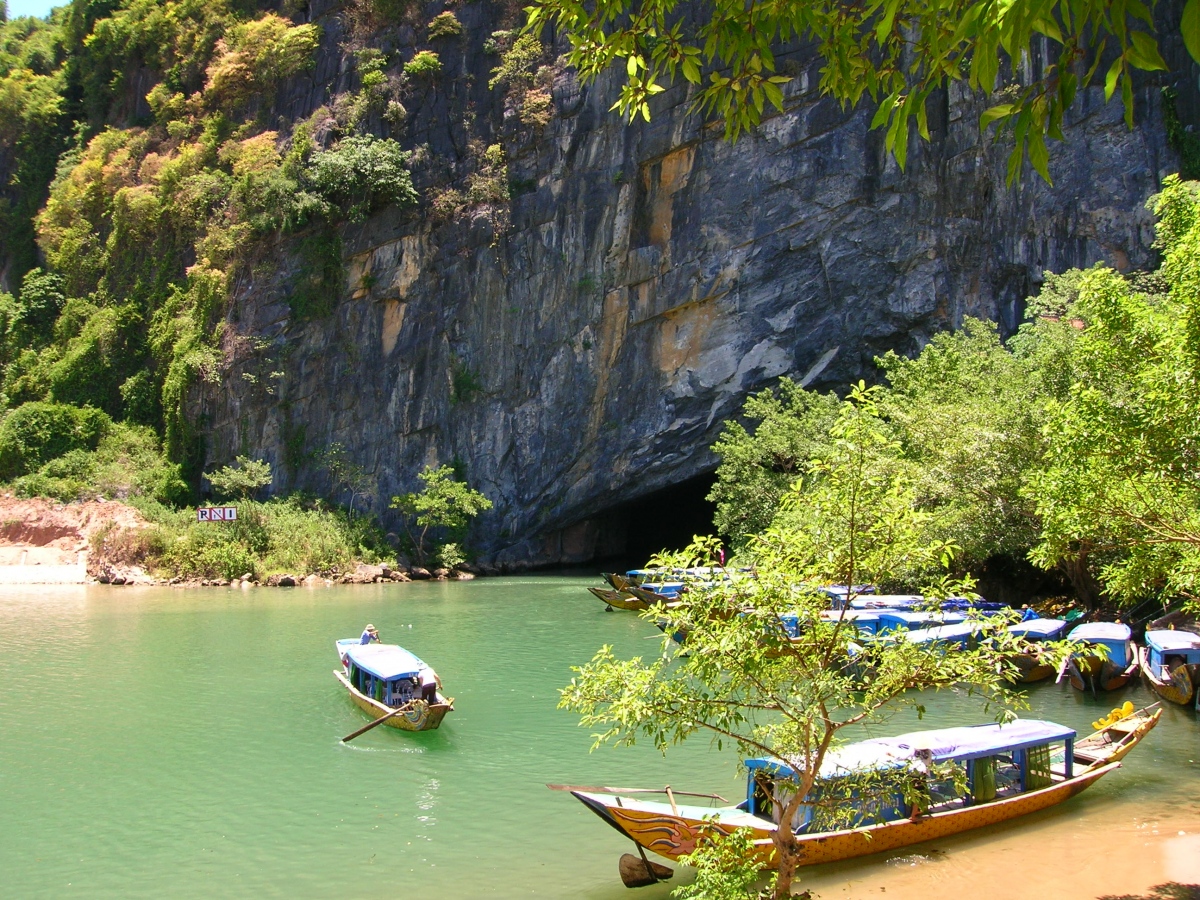 Perhaps less of an undiscovered gem, it still surprises me to learn that some people have never heard of it. In fact, Phong Nha Ke-Bang National Park is home to the largest cave in the world and stunning karst structures. It is every cavers’ dream destination and well worth staying a few nights for. We stayed two nights and visited the Phong Nha Cave, Paradise Cave and the Dark Cave – the three most popular and easily accessed caves. If I had learned about it sooner, I would have saved up and go on a multi-day hike.

This place is perfect to experience the countryside and admire the stunning sceneries in Vietnam (not to mention it used to be in the Demilitarization Zone during the Vietnam War). The former capital of Vietnam, Hue is home to the ruins and relics of the last dynasty in Vietnam: the Nguyen Dynasty. Although it is rather run down and undeveloped, it’s worth staying and taking the time to visit the Citadel, tombs and pagodas around town.

The architecture style of the Citadel is very similar to the Forbidden City in Beijing, while the tombs all show various degrees of influences from both the Chinese and French. If you are an architecture or a history buff, then you don’t want to miss the Minh Mang Tomb, Dong Khanh Tomb and Tu Duc Tomb.

If you like ruins, then you have to visit the Temple of Literature not far from the Thieu Mu Pagoda. It is semi abandoned and you get to take a million photos there without being disturbed. If you like something even more derelict, then you can head to the abandon theme park on the southwest outskirt of town. 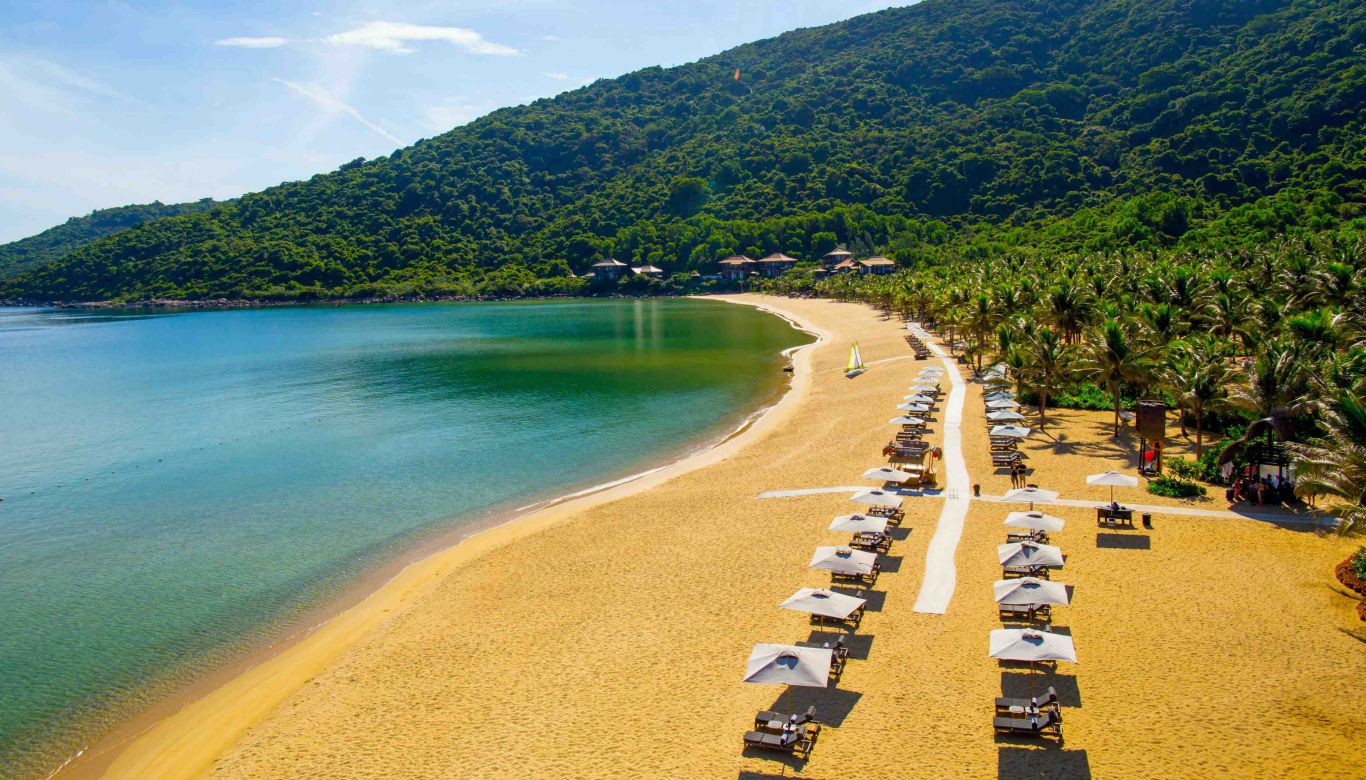 The third largest city in Vietnam, Danang is a fast developing city. Only half an hour away from Hoi An, it is much more modern with the 31km of beach and the cheapest and tastiest street food I have encountered. One of the best meals I had in the city was at a local fish-cake noodle stall that cost less than $1.5 USD.

Despite the fact that getting around the city requires a vehicle or taxi service, the taxi was so inexpensive it makes this problem negligible.

Renting a beach chair for the day only costs $3.5 USD, and the locals don’t venture to the seaside until 4pm. The sands glitter gold in the morning as the waves crash in and its beauty is only rivaled by the sunset.

And if you feel like you need some shot of culture, there’s the Cham Museum about the hay days of Cham Emperor and the Marble Mountains of Buddhist temples and pagodas.