Home » News » Around the World » Where to go in June

Where to go in June

With nearly half the year behind you, it’s time to reflect, reset and start dreaming up your next batch of epic travel escapades.

This is also prime time to get an eyeful of the animal kingdom, from aquatic adventures with whale sharks in the clear waters of the Pacific to stalking lions, giraffes and elephants on Zambia’s savannah as the dry season sets in. 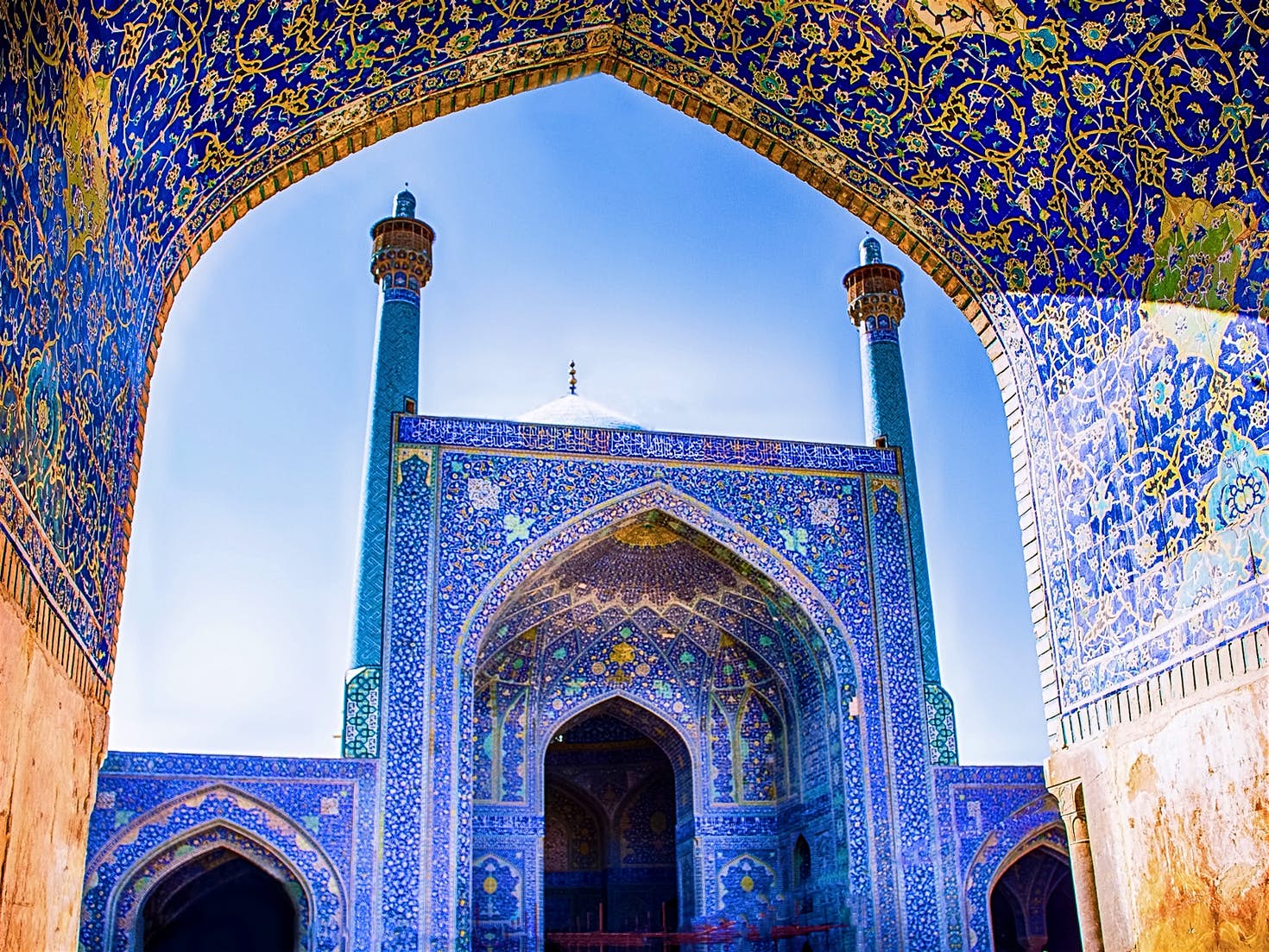 Bedecked with opulent palaces and museums and brimming with a captivating history and heritage, St Petersburg is already a cultural powerhouse. But in June the city truly erupts with a medley of opera, ballet and music for the White Nights festival. Similarly dazzling under summer skies is Dubrovnik, Croatia, where you’ll find timeworn marble streets, peaceful bays with tumultuous pasts and rustic island escapes.

Time travel in Armenia, the world’s oldest Christian country, as you journey from the capital Yerevan’s laidback cafe culture to the mind-boggling Khndzoresk cave village and age-old monasteries lurking in the shadow of the Caucasus Mountains. June is a great time to explore Iran’s extraordinary cultural offerings before temperatures peak at unbearable! Discover intricate Islamic artistry and architecture, magnificent ruins and bustling bazaars where modern life melds with an old-world mysticism.

… for wildlife and nature 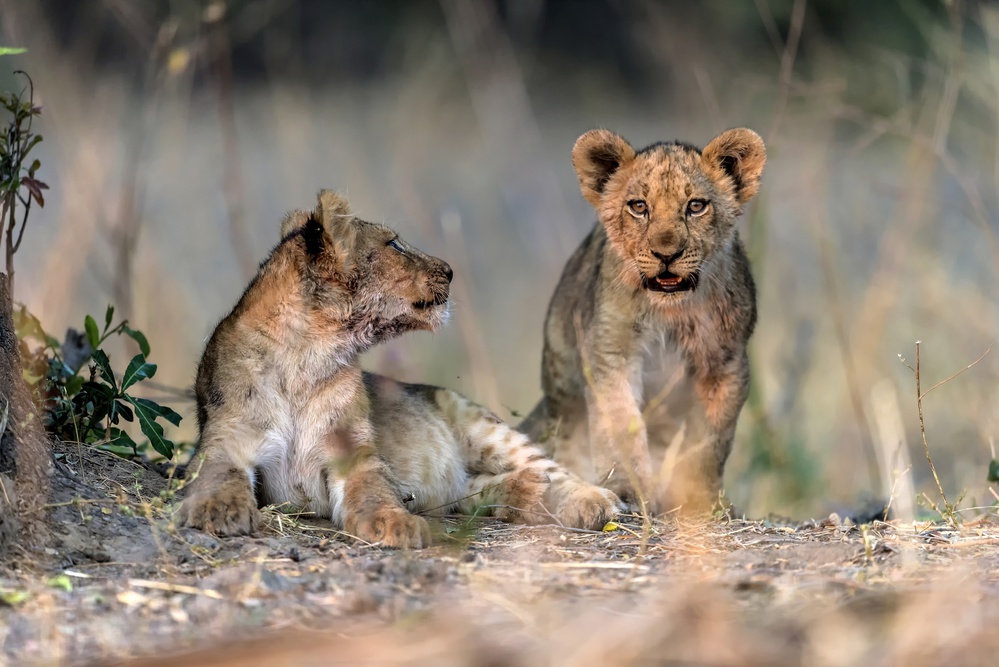 June’s animal encounters embrace all creatures great and small, from mighty whale sharks to minuscule turtle hatchlings. Have a superlative adventure in Western Australia exploring Ningaloo Reef, a favourite haunt of the world’s largest fish, the whale shark. Keeping these hefty creatures company you’ll find a rainbow variety of dazzling reef fish, swooping manta rays and humpbacks slowly cruising the turquoise waters. In Borneo, the beaches are erupting with tiny turtles making their first bid for the ocean. Though small in stature, these determined hatchlings are an equally epic sight to behold.

The adventures continue inland where you can take a walk on the wildside in Rwanda’s rainforest to lock eyes with mountain gorillas. As the dry season sets in over Zambia’s vast plains, the whole cast of the Lion King make their appearance for a wildlife spectacular. 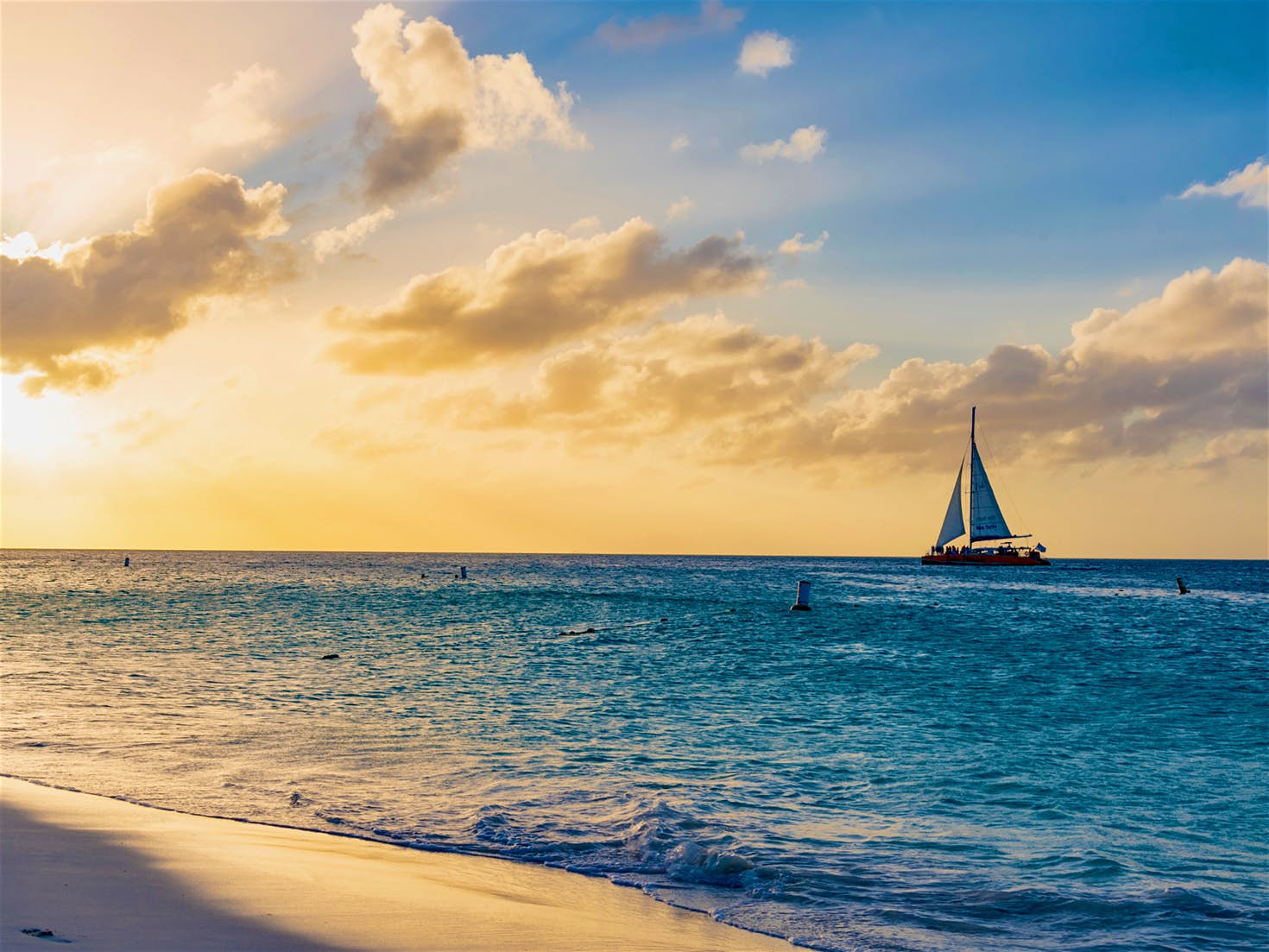 June marks the sweet spot in the Caribbean’s ABC islands (Aruba, Bonaire and Curaçao), meaning balmy days and shoulder-season prices. Located just outside the hurricane belt, these islands are a safe bet at this time of year, and you’ll have the run of the region’s idyllic beaches before the high-season crowds descend. The mix of silky sands, lush national parks and abundant wildlife make Mozambique’s Bazaruto Archipelago a strong contender for inclusion among the most beautiful tropical islands on earth; Bora Bora’s swaying palms, crystal waters and luxurious resorts are equally tempting for anyone looking for some R’n’R.

If beautiful beaches are what the heart desires, then look no further than Sardinia in Italy. Sparkling jade waters lap against a sugar-soft sandy coastline that also boasts ancient history, exquisite food and – at this time of year – fine weather without the crowds.

… for food and drink 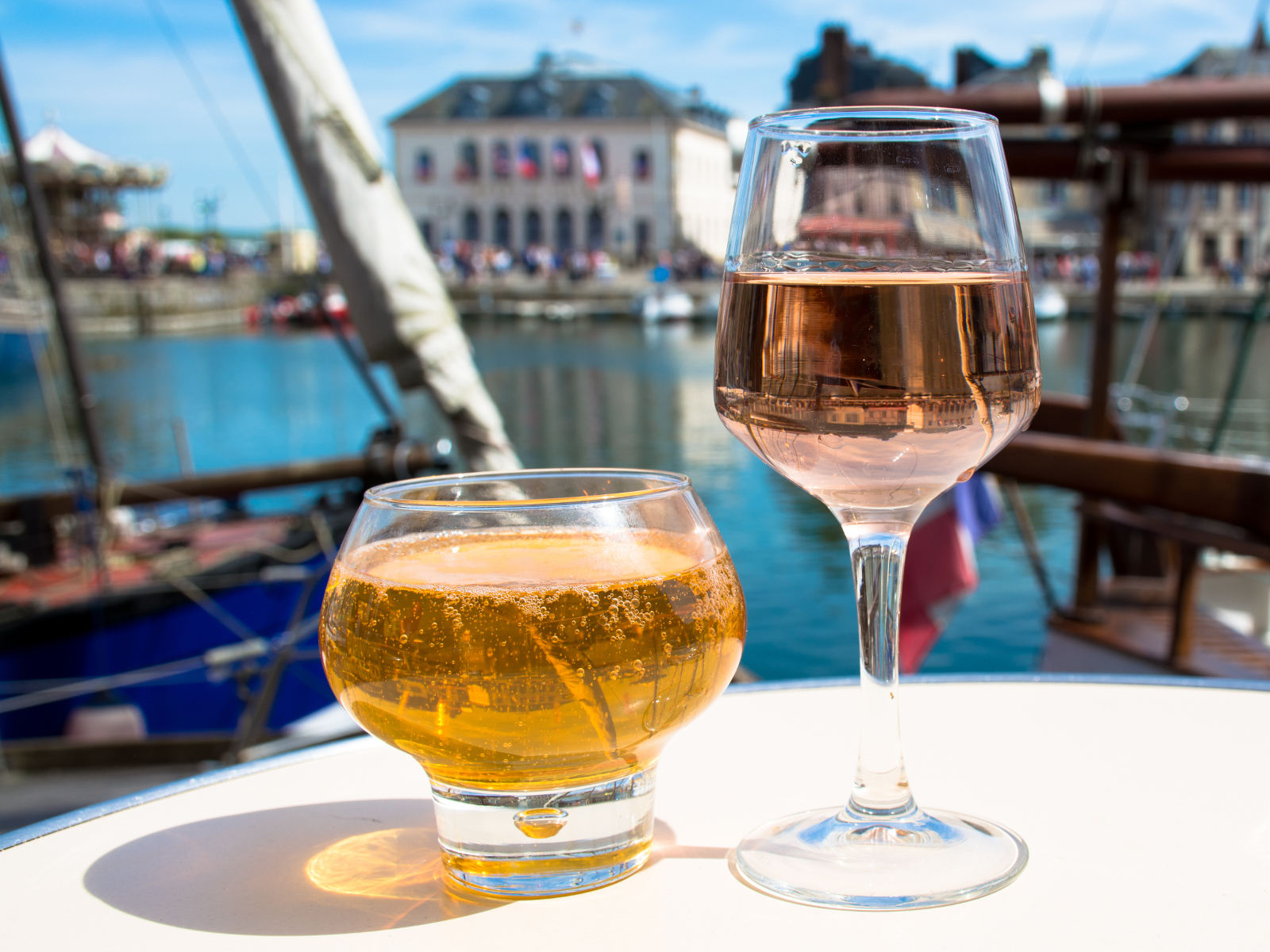 The USA isn’t short for foodie hotspots but June’s seasonal selection is particularly mouthwatering. Cape Cod may be relatively crowd-free at this time, but it is still packed to the gills with artistic events and whale-watching excursions. Not only that, 'tis the prime season to chow down on the freshest catch of the day from meaty lobster rolls to piquant clams and oysters. For grape encounters in the great outdoors, head to the Pacific Northwest where bright, dry days make for ideal wine touring weather. If vino isn’t your thing, sip instead on the region’s world-class coffee and craft beer.

Across the pond in Europe, a feast can be paired with a captivating blend of history and local culture. Explore magnificent castles, cathedrals and châteaux in Normandy, France, before dining on a picnic of gooey Camembert and crisp cider. Portugal’s capital Lisbon serves up a plethora of local delicacies (from dried ham to cherry liqueur and creamy pasteis de natas) that won’t break the bank, leaving you plenty of spare cash to go sardine crazy during the Feast of St Anthony festival.