Europe is often thought of as the ultimate holiday experience for us Aussies. It’s the continent where many of us, or our ancestors came from, it’s a place filled with myriad historic sites and cultural highlights. It’s a once in a lifetime holiday for many.

06/09/2017 11:01
Chia sẻ
There are a few things to know before you go, from how to navigate air travel between countries to what you should tip and where. Luckily, our knowledgeable travel experts at Escape Travel have been there and done that, so you feel in the know before you go.

How to make the plane journey as comfortable as possible: 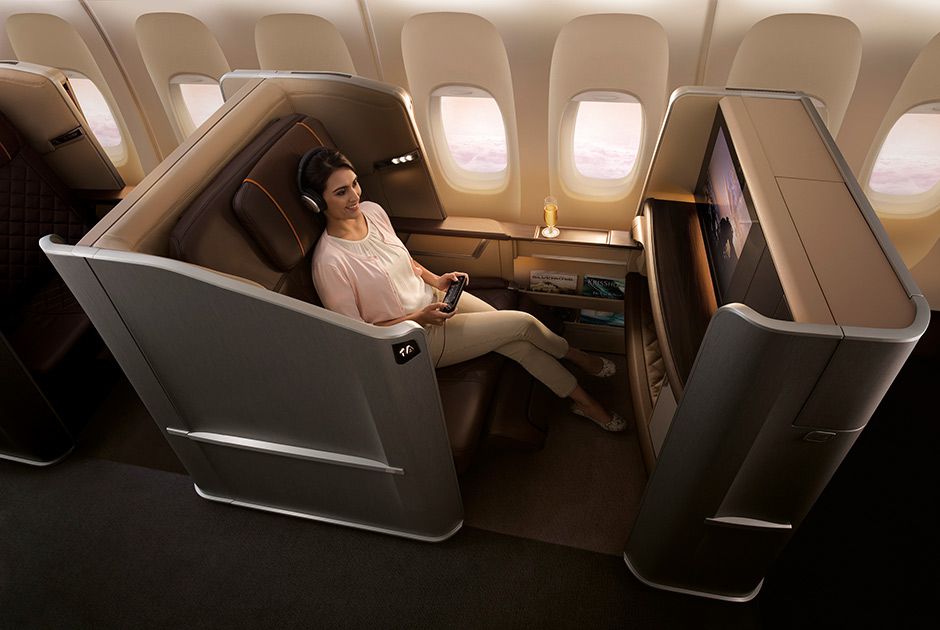 Flying from Australia to Europe is a full day affair, 22-hours at a minimum in fact. So you want to make sure you’re as comfortable as you can be. Here are the hot tips from our consultants on flying halfway around the world.

The Airbus A380 and newer aircraft have superior cabin pressurisation, meaning your comfort levels are increased and you end up feeling less fatigues, more alert and suffer from less jetlag than in other aircraft.

Set your watch to your destination time as soon as you board your flight. Knowing when you need to try to stay awake and when to rest helps to adjust your body clock so jetlag symptoms are decreased on arrival.

When looking at flights, ask your consultant to give you options for different flight arrival times. Many flights from Australia to Europe arrive early in the morning, which can be good, however difficult when jetlag hits. Middle Eastern Carriers often have later arrival times, which allow you to check straight into your hotel.
If you’re travelling from a regional centre in Australia, or have another domestic flight at the other end, make sure all flights are booked on the same booking. This means you’ll get international luggage allowance throughout your entire trip.

When making your seat selection, remember that at the front of the cabin you won’t hear as much engine noise, however there are usually more children. At the rear of the cabin, while the engines might be noisier, you’re also more likely to get a spare seat beside you.

Top tips for sightseeing around Europe 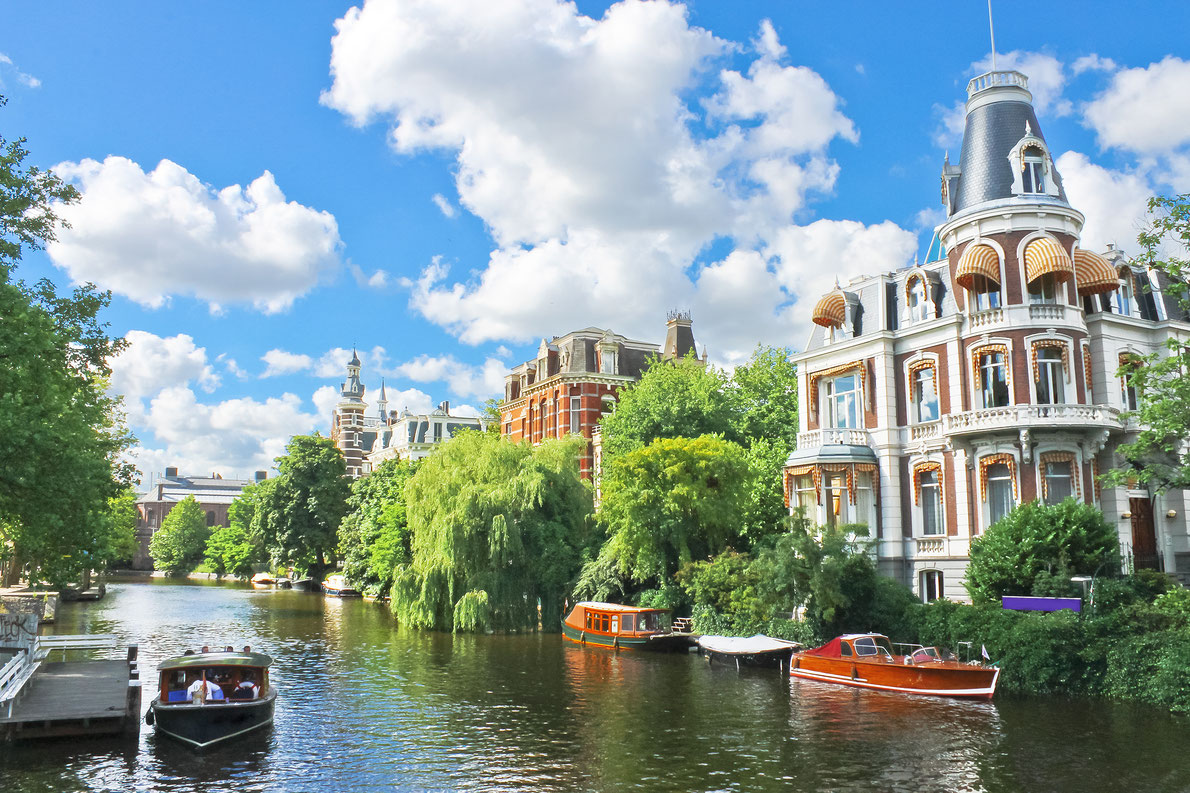 Even if you’ve been around the continent before, here are a few handy hints for getting the most out of your next European holiday.

The Louvre in Paris has a second entrance through the underground shopping centre next door. Enter this way, and exit via the famous glass pyramid for photos once you’ve done the museum rounds.

If you have the energy, climb the stairs to the viewing platform of the Eiffel Tower rather than taking the lift – it’s a lot less busy, so you won’t have to line up for hours.
In most European countries wine is corked, so if you buy a bottle at the local store, you’ll need a bottle opener.

In some European cities, like Paris, you’re charged based on where you sit, so outdoor street-facing seats are more expensive than inside.

When checking out of hotels you’re often charged a bed tax that cannot be prepaid. The charge is a government tourism tax based on the star rating of the hotel.

Tipping is expected all around Europe, including at gas stations.

Most major attractions have a ‘skip-the-line’ pass you can purchase to save time on arrival.

If you’re landing in the UK, wait to purchase your toiletries there as they’re cheap and have much the same variety as at home.

Switzerland is a part of Europe, but not the European Union, so it does not use the Euro. You can however, pay for items using Euro, though you will get Swiss Francs back as change.

When in Amsterdam a ‘coffee shop’ isn’t what you’d expect. For a decent brew, you’ll be better off looking out for locals sipping away or searching for a ‘cafe’ instead.

Transport around the continent 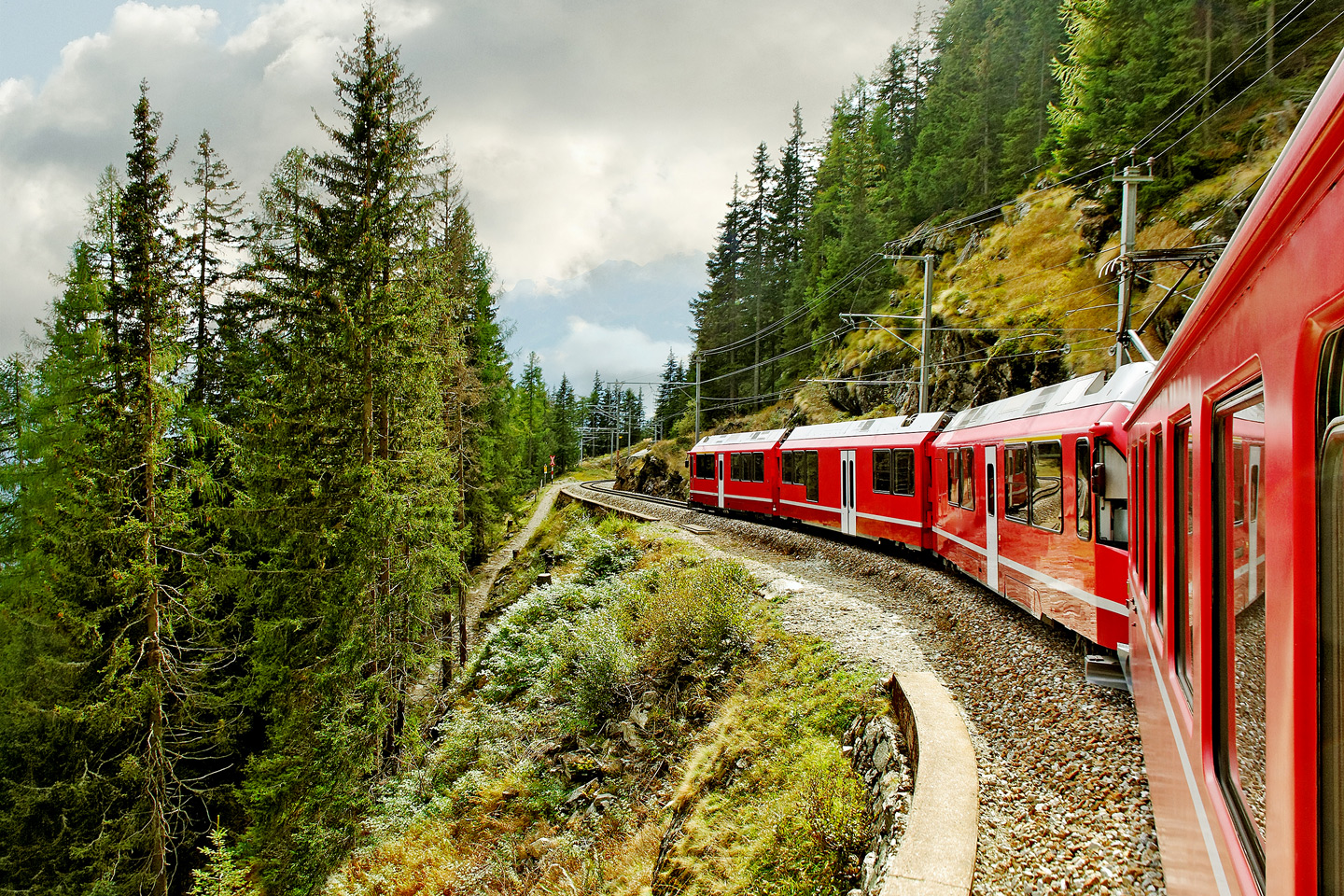 It’s not just the language barrier that can cause confusion with public transport in Europe, oftentimes the system operates a little differently to what we might expect.

While you might be eligible for a seniors discount in Australia, when buying Eurail train tickets, you need to purchase a full fare ticket, as you are not classified as a senior in European countries (only residents are).

If you’re planning on driving anywhere in Europe, we recommend you apply for an international driving license, as you need one for most countries. Without one you may risk a big fine.

If you’re looking for a leisurely way to explore Berlin that’s not on foot, hire a bike from below the TV Tower. The city has no less than 590 kilometres in cycle lanes that crisscross historic sites, cultural highlights and green spaces.