When planning your perfect wedding day who wouldn’t be looking for the dream honeymoon to match? But between the flowers, favours and the flights costs can rack up pretty quickly.

18/05/2017 10:36
Chia sẻ
With these top ten budget-friendly getaways you can count your pennies without compromising on all the once-in-a-lifetime experiences, dynamic culture and delicious cuisine you could want for your first adventure as newlyweds. 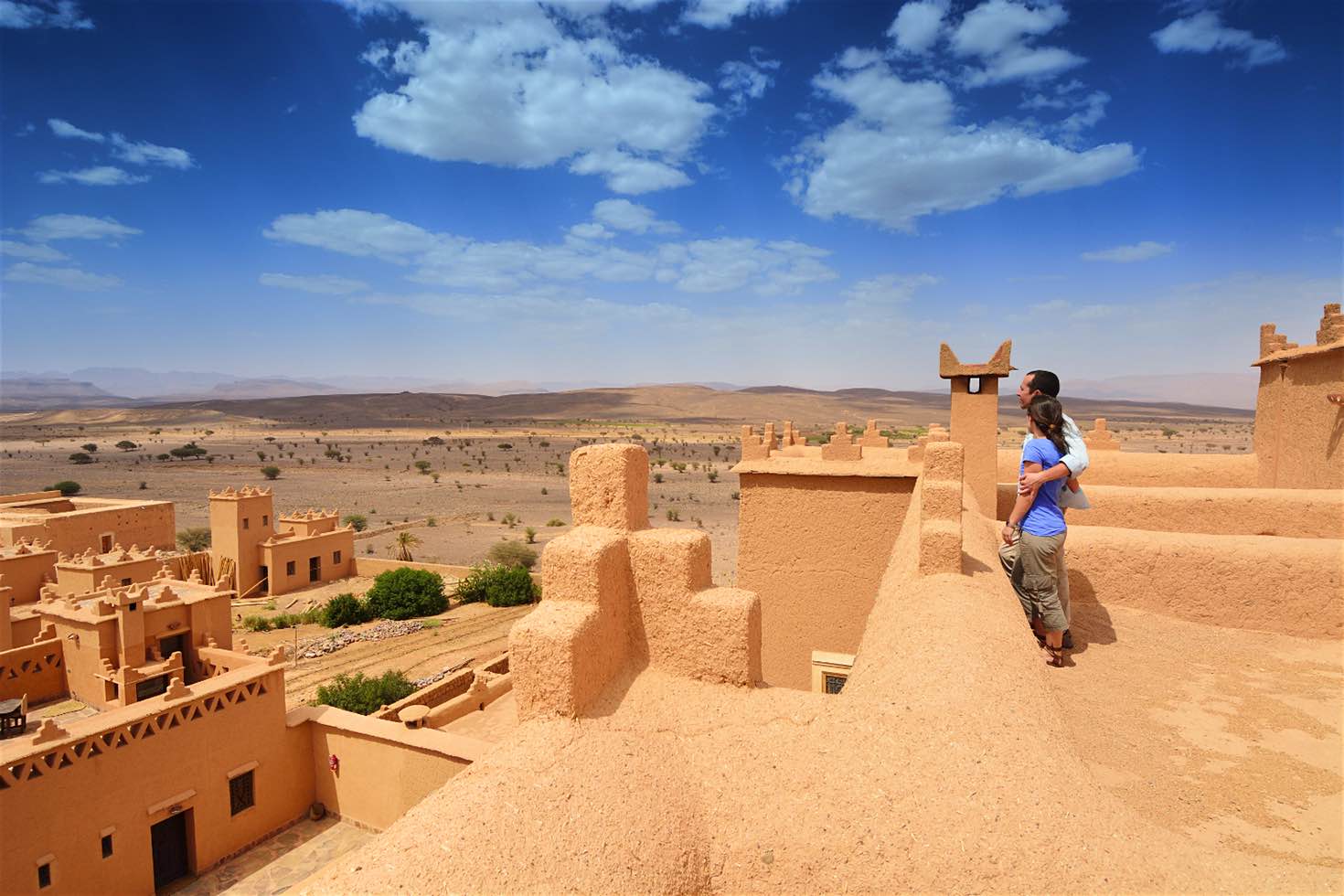 Arabian exoticism, fragrant spices – and lovely low prices. Morocco’s hard to beat for bargain romance. Marrakesh, Fez and Essaouira offer time-warp medinas chock-full of character and cheap cafes. Eschew your sense of direction to get lost in the maze-like souqs – the shopping possibilities are plentiful, with everything from carpets to babouches to be snapped up. Converted riads (traditional courtyard houses) offer accommodation with oodles of atmosphere; some are pricey but many are astonishingly reasonable, enabling palace-like stays on a pauper’s budget. 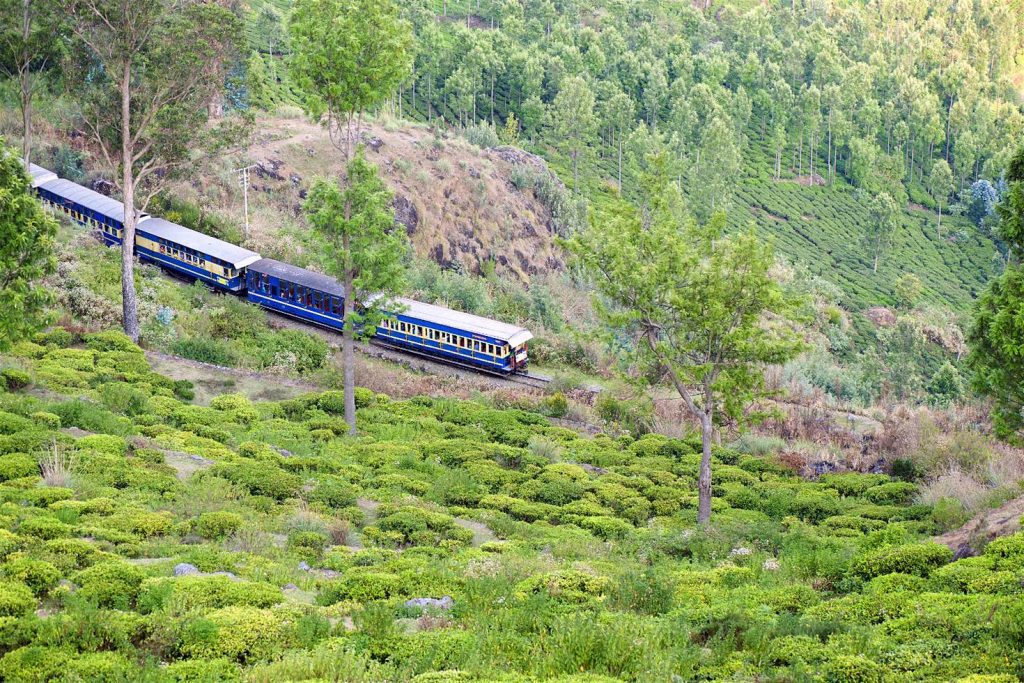 Long-favoured by the impecunious, India has become more expensive – but, mostly, it’s still amazingly cheap. For instance, opulent Palace On Wheels trains might be dear, but even budget ’mooners can afford first-class on India Rail – a Delhi-Udaipur overnighter costs around US$20 second-class, and only US$10 more in first-class sleeper.

You could get by for less than US$10 a day in Vietnam and still eat like a king – it’s street-food heaven. Make sure to sample the city’s signature dishes: beef pho, bun cha (barbecued pork with rice noodles) and chow a bánh mì (baguette) as you wander. A mid-range trip won’t break the bank either, but will buy more characterful guesthouses, a better Halong Bay cruise and memorable experiences (a cookery class, a cycle around Hoi An) with change left for a beach stay on beautiful Phu Quoc Island. 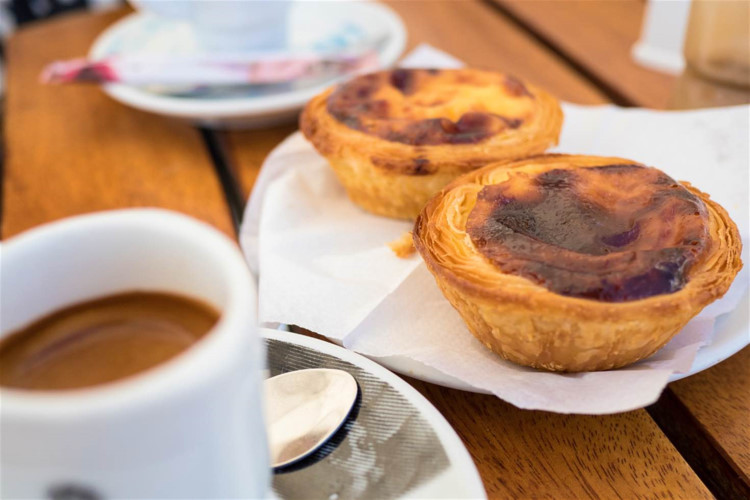 Portugal is liberating. The little anxieties – is that cafe too posh for us? Can we afford another coffee? – don’t exist here. Even in fancier establishments, espressos usually cost less than US$1, beers no more than US$2. You find yourself ordering a second pastel de nata (divine Portuguese custard tart) – well, why not? There are cute casas and converted farmhouses oozing charm for under US$100 a night, too. 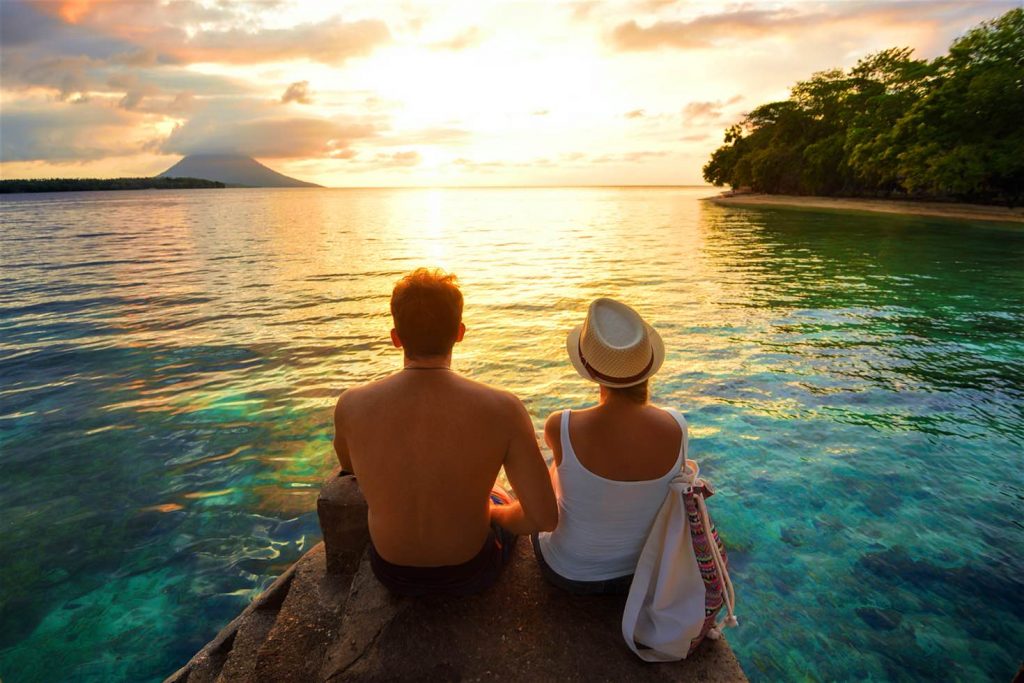 Numbers are high, costs are low in Indonesia. Rooms might start from a startling-sounding 350,000 rupiah – but that’s only US$25. It’s easy to be a millionaire here, so even budget ’mooners can afford plenty of fun. Obvious-choice Bali has great beaches, boutique stays, culture in Ubud, cracking surf. But Indonesia has 17,000 isles! Consider Lombok and the Gili Islands, culture and volcanoes on Java and jungle adventures on Sumatra. 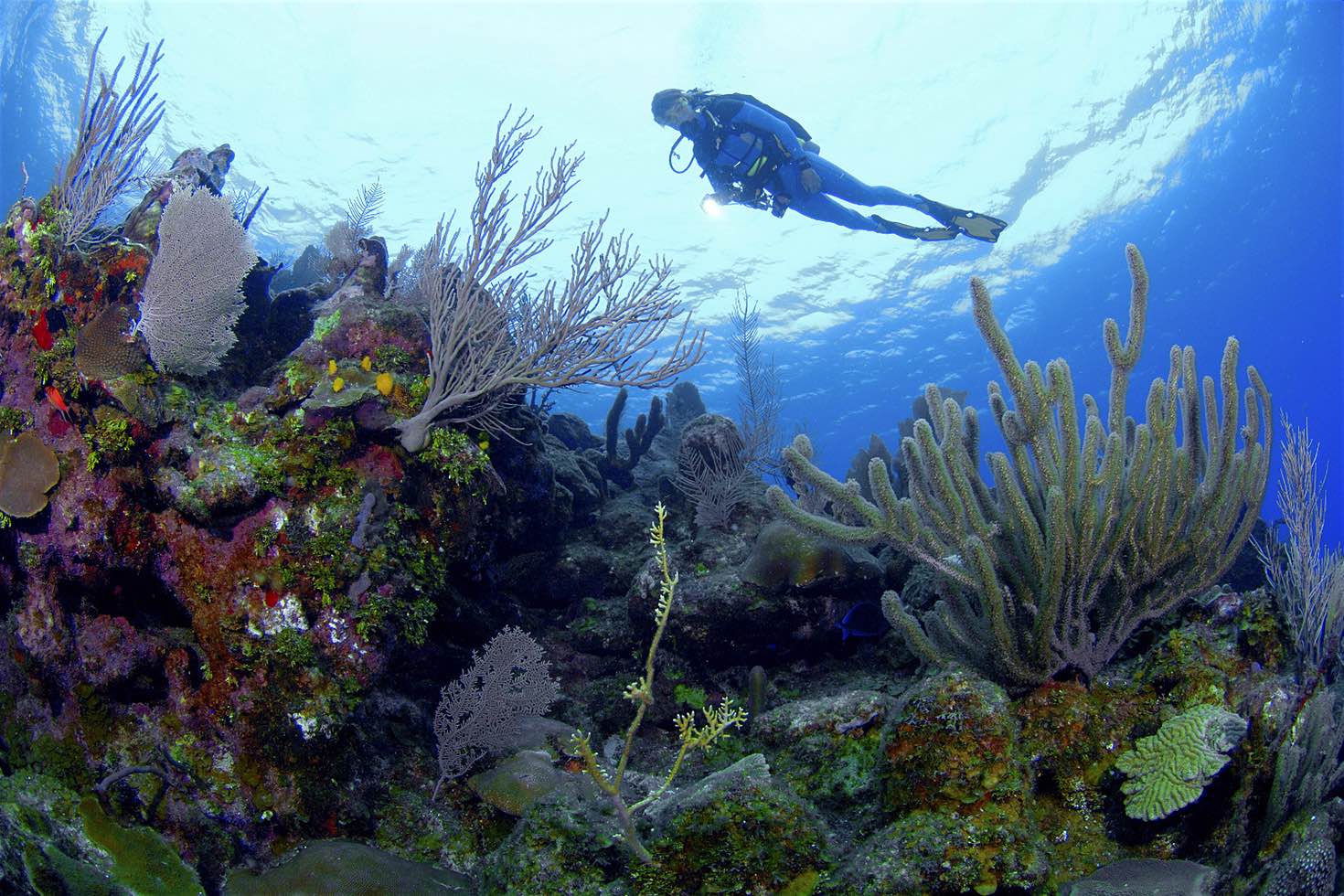 Honduras is the budget choice in Central America. Inexpensive food and lodgings are easily found. It’s also one of the cheapest places to learn to dive. Head for the white sands of Utila to scuba or simply relax by the Caribbean for less; the nearby islands of Cayos Cochinos offer the most romantic escape. Tack on the Mayan ruins of Copán and adventures in Pico Bonito National Park. 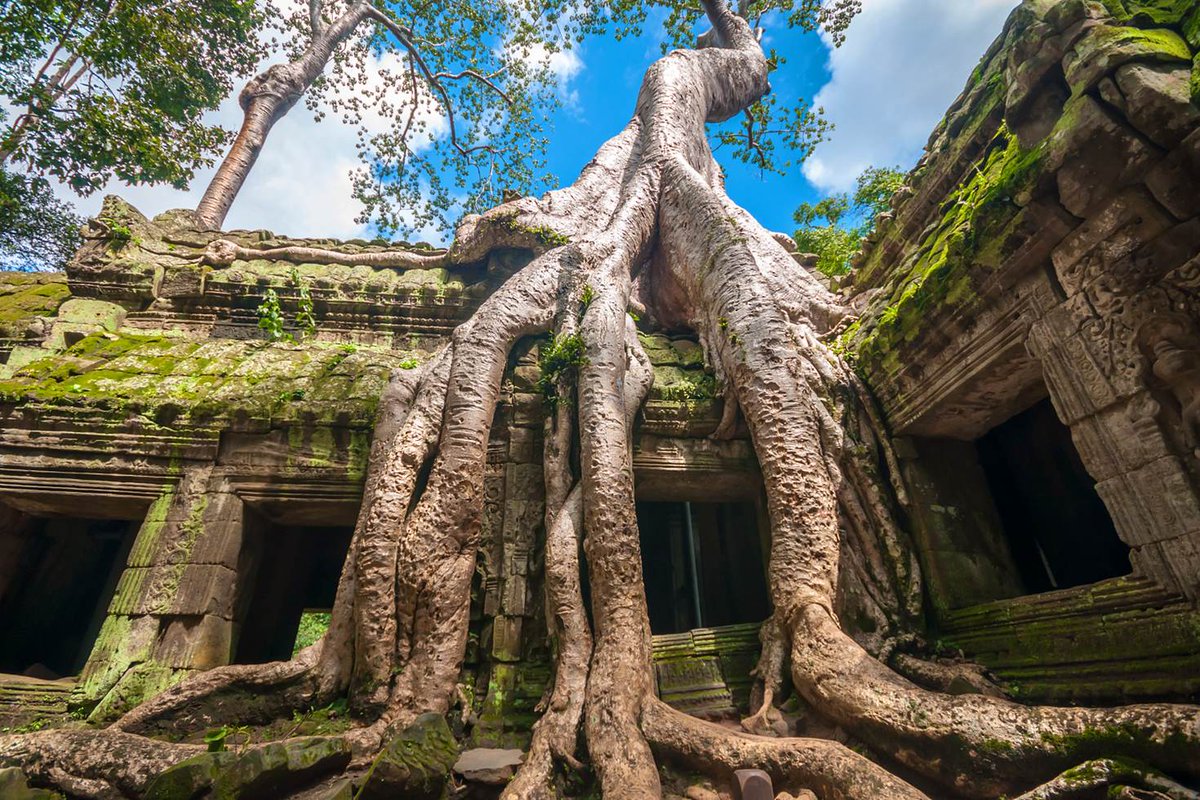 Cambodia is a happy marriage of world-beating sights and budget-friendly prices. It’s home to Angkor Wat, for which a seven-day entry ticket costs US$72 – ridiculously expensive compared with everything else in the country; ridiculously cheap for a week’s worth of exploring the vastness of the site’s Unesco-listed temples and jungle. Cheap beers (US$1), meals (US$2) and ever-improving low-cost accommodation ice the cake. 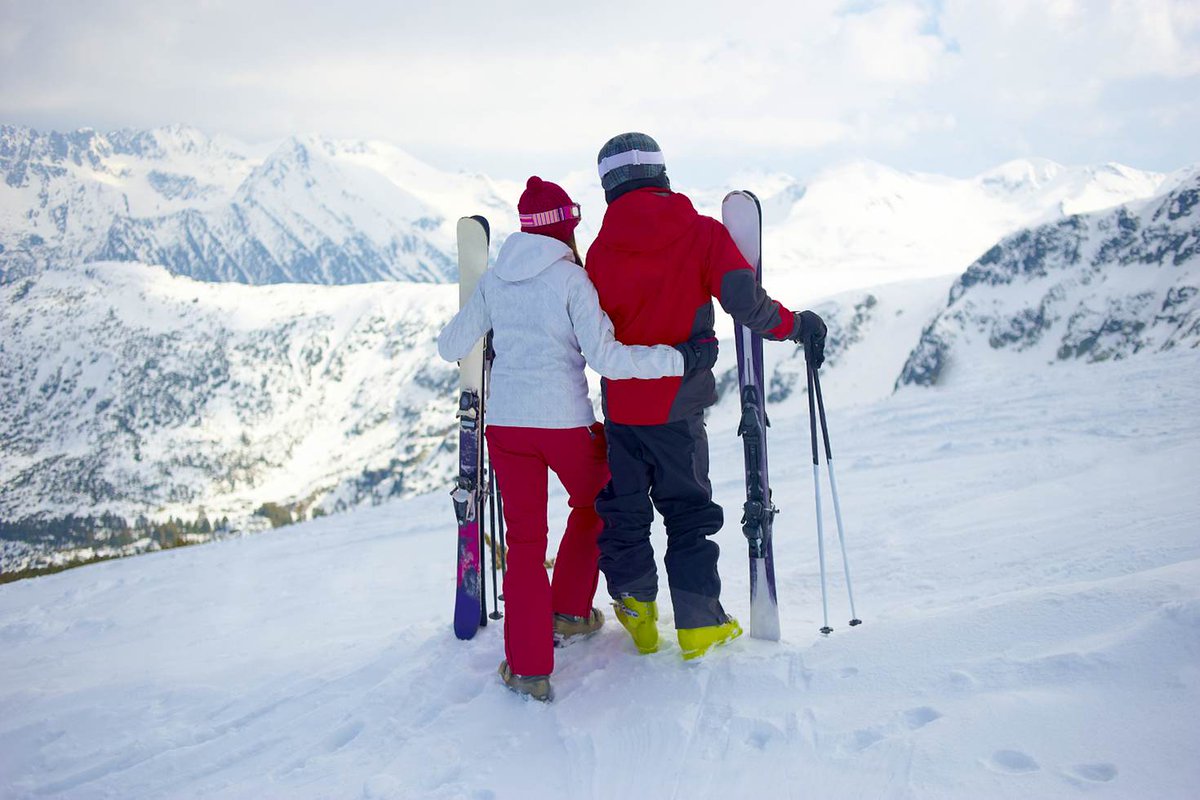 Not the most obvious honeymoon choice, but an inexpensive option whatever the season. Capital Sofia has enough to interest urbanites. Sun-lovers can loll by the Black Sea: soft sand, beers for US$2 – what’s not to love? Winter-mooners can hit Europe’s best-value skiing: Bansko and Borovets have slopes for all levels, plus family-run pensions, hearty taverns and (thanks to that cheap beer) lively après-ski. 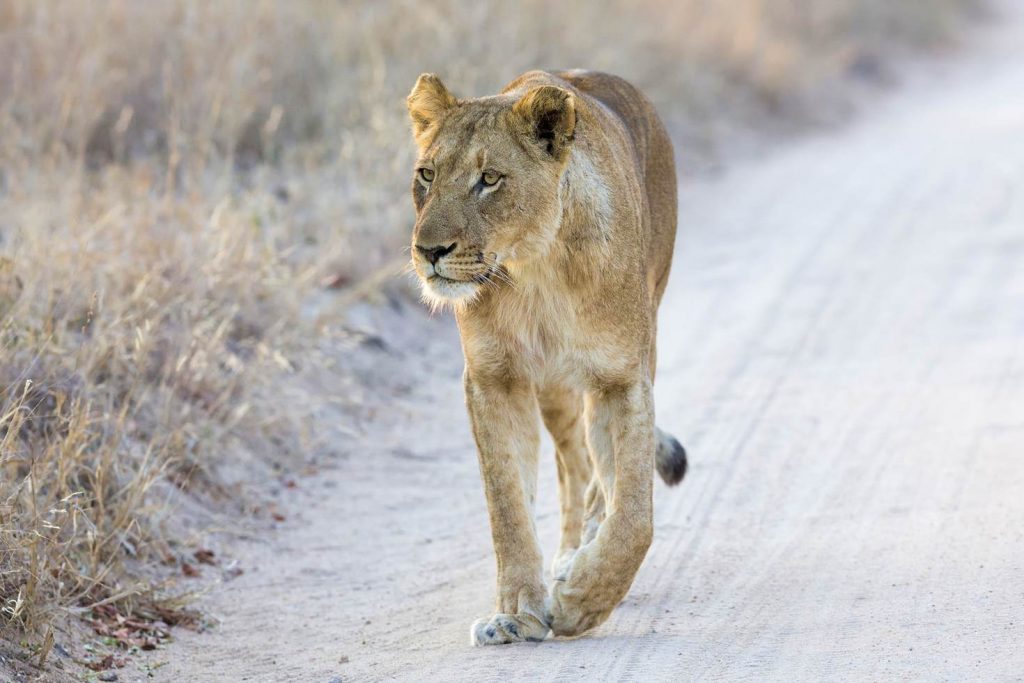 Safaris aren’t usually budget options, but in South Africa you can save by self-driving Kruger National Park’s 2WD-friendly roads, staying at rest camps en route. Right across the country, food prices are good and accommodation plentiful, ensuring there’s something for all budgets – the winery hotels on the Western Cape are particularly good value compared with those in rival wine regions around the world. The best bargain? The Shosholoza Meyl Sleeper train runs virtually the same scenic route, between Johannesburg and Cape Town, as the luxurious Blue Train but costs a twentieth of the price. The Hispanic islands tend to offer the best value in the paradisiacal-but-pricey Caribbean. Puerto Rico has affordable inns and resorts, plus super sand and more history than most – capital San Juan is one of the Americas’ oldest cities. For extra honeymoon magic, kayak at night with glowing plankton in Bioluminescent Bay. For extra savings, go in May: prices are up to 40% cheaper May to early December because of hurricane season (June-November), but in May it hasn’t begun yet.