Home » News » Around the World » The World's Most Romantic Cities

The World's Most Romantic Cities

You'll feel the love the second you touch down in one of these romantic destinations.

28/09/2018 15:38
Chia sẻ
Consult this list of the world’s most romantic cities, and align those vacation days so you and your Valentine can experience them together. 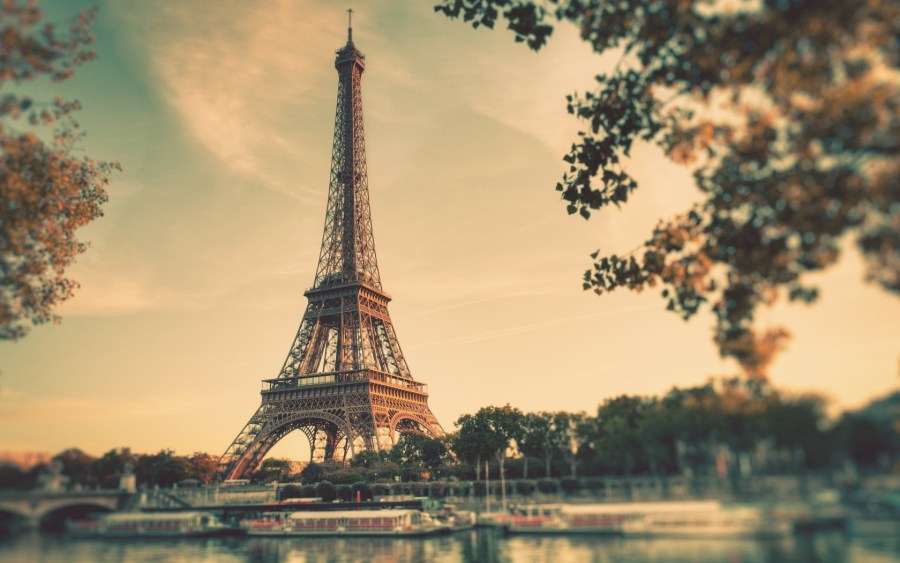 Mais oui, T+L readers gave the City of Light top marks for romance in this year’s World’s Best Awards survey. And how could they not? The modern metropolis is home to countless activities for lovers. Spend the day exploring the Louvre, meandering the cobblestone streets of Montmartre, and taking in the views from the Sacre Coeur, popping into boulangerie after boulangerie for buttery pastries, or walking hand-in-hand through the manicured Tuileries Gardens. It’s all romantic. Don’t forget to save time for the ultimate Parisian couple’s activity: a simple, but très chic picnic for two along the Seine, sharing a bottle of wine, a fresh baguette, and brie. 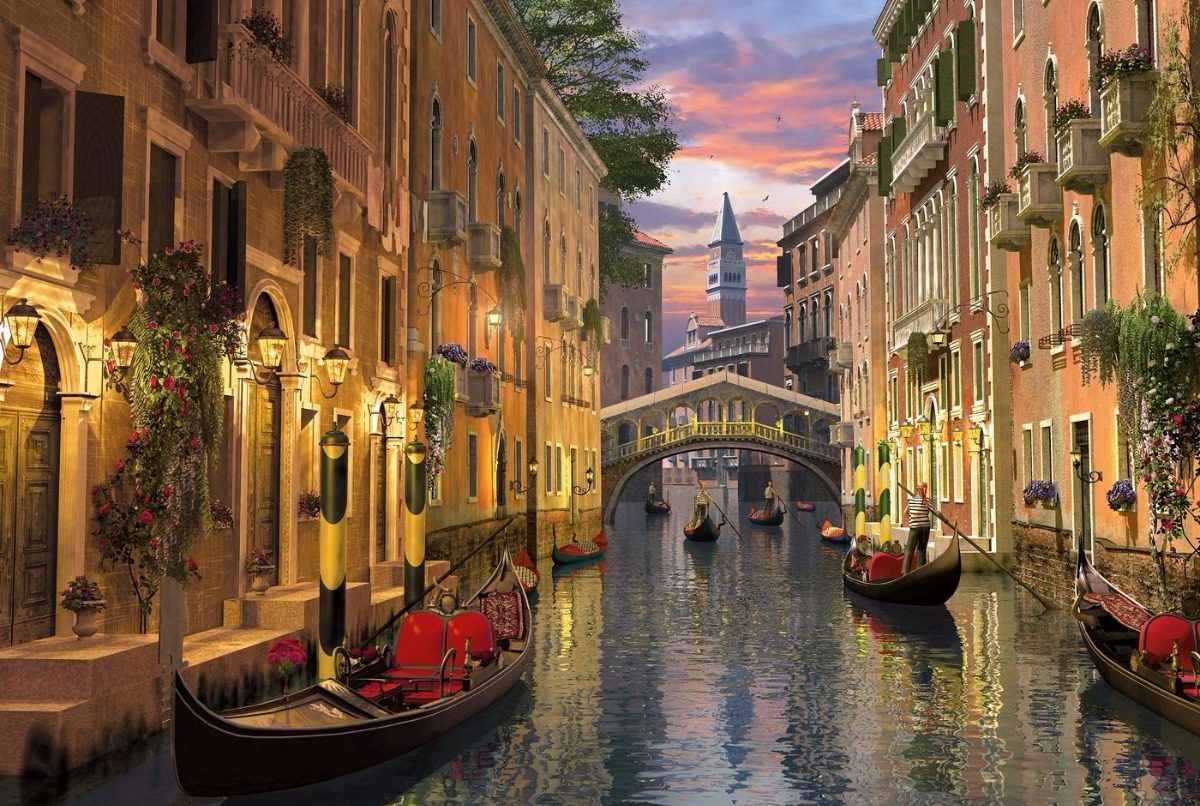 With its dense archipelago of pastel palazzos and piazzas, all connected by winding canals busy with gondolas, Venice is something of an indisputable choice for romance. It’s also extremely crowded during the day, when cruise ship passengers spend a manic five hours flitting around the top attractions. For couples looking for a more intimate experience, avoid the main routes between the Rialto bridge and Piazza San Marco during in-port hours altogether. Opt instead for the shockingly less-traveled side streets, each one leading to a hidden corner or blissful view seemingly meant only for the two of you. 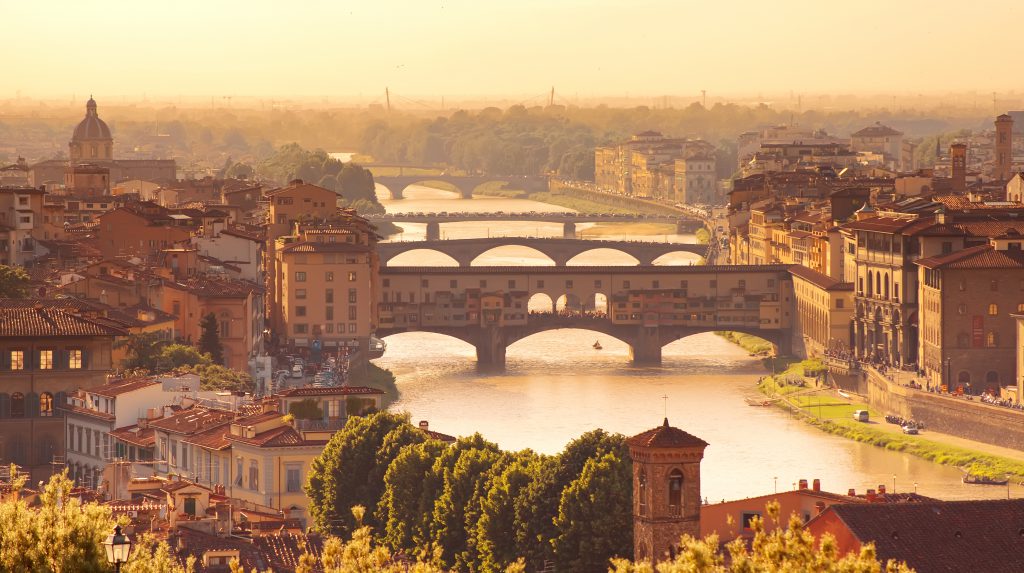 T+L readers voted Italy’s oh-so-scenic hub for art and fashion the third most romantic city in the world in this year’s survey. From its serene setting straddling the banks of the Arno River, Florence pulled Europe out of Medieval times and into the Renaissance, and its wealthy art patrons left behind a city filled to the brim with architectural masterpieces. Lovebirds congregate for a sunset kiss at Piazzale Michelangelo, which overlooks the terracotta-roofed cityscape and has a postcard-perfect view of the multicolored Duomo cathedral across the river. 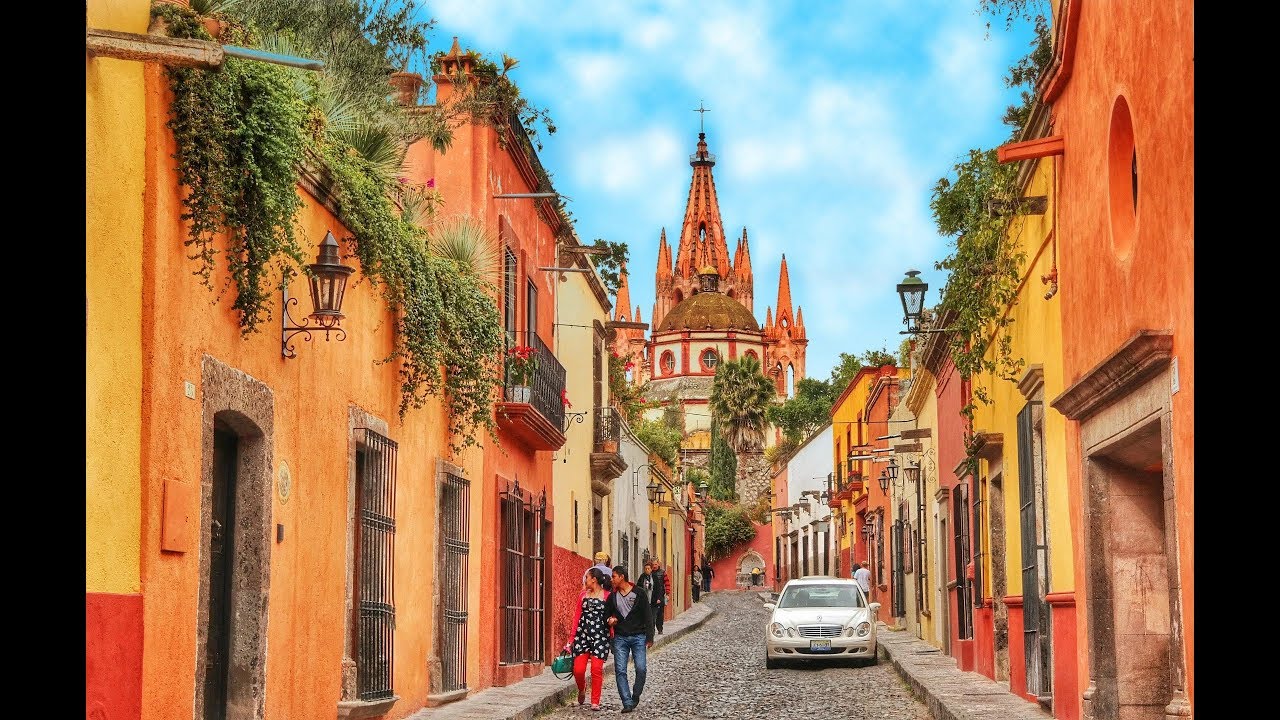 It’s hard not to feel the romance in San Miguel de Allende: a colonial-era city in central Mexico that’s preserved its historic charms. In the UNESCO-protected center, bougainvillea drapes like a curtain from 17th-century haciendas and cathedrals, all painted in cheerful hues of red, pink, and yellow. In the 1950s, North American artists discovered San Miguel’s charms, and in the ensuing decades it’s become a booming arts colony. Venture together to see some of the city’s leading galleries inside Fábrica La Aurora, a former textile factory converted into a cultural hub, before sharing a few made-to-order tacos from any of the carts scattered across the city. 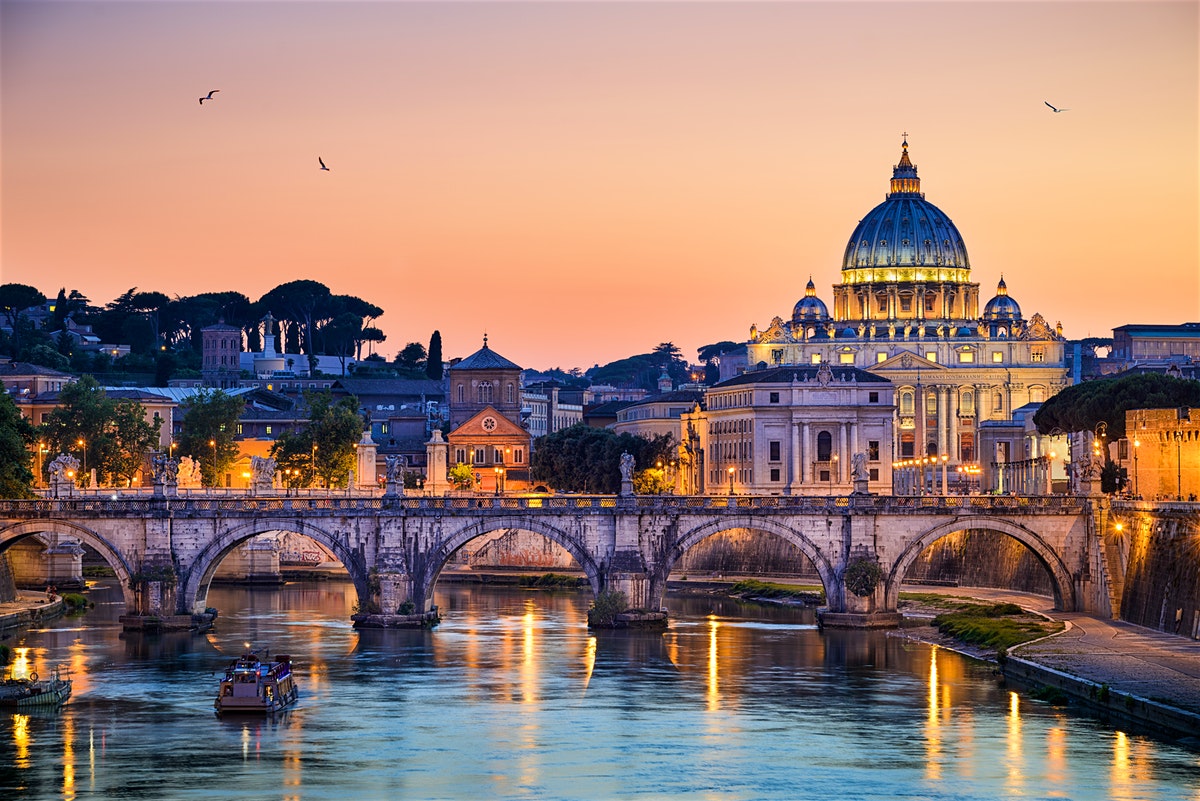 Ancient birthplace of the term Latin Lovers, The Eternal City is a dream destination for countless couples, and for good reason. Walking up the Spanish Steps, sharing a refreshing scoop of gelato, and throwing coins into the Trevi fountain together have all become rites of passage for paramours visiting the Italian capital. For romantic digs worthy of Grace Kelly and Prince Rainier's honeymoon, reserve a room at the Hassler Roma. 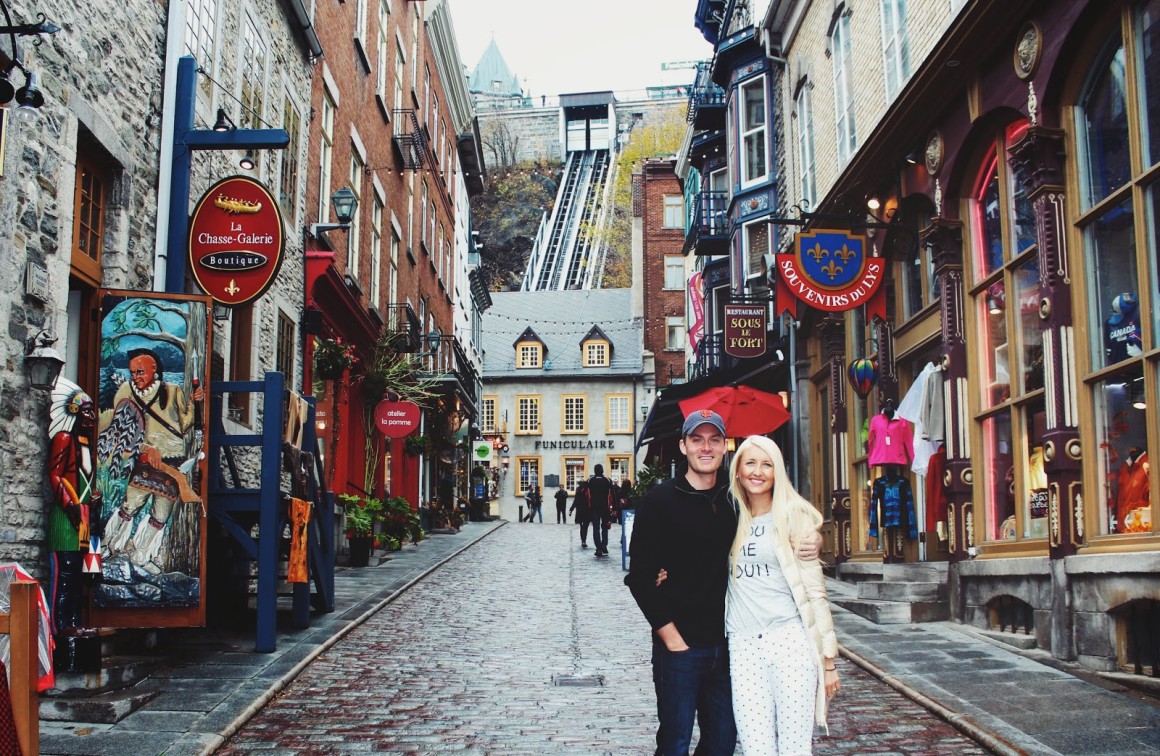 Quebec City offers travelers the joie de vivre of Europe without the transatlantic flight. T+L readers head here for a romantic getaway just north of the border, thanks to the cobblestone streets, 17th- and 18th-century row houses, and historic citadel ramparts. Lovebirds enjoying a trip to Canada can admire the natural scenery, too, with a photo opp at the towering Montmorency Falls or a stroll along the St. Lawrence River. Above it all, the landmark 1920s-era Fairmont Le Château Frontenac dominates the skyline from its hilltop position. 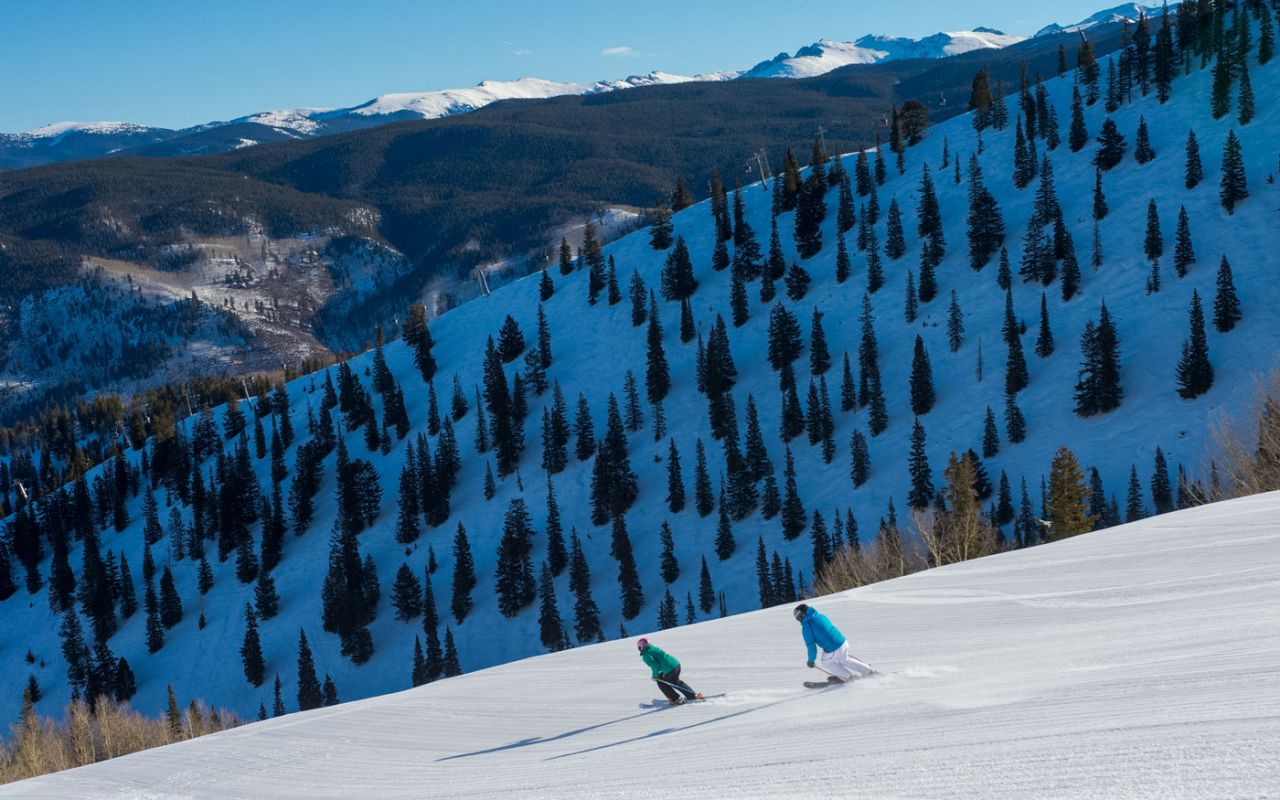 Travelers enjoy mile-high romance in Aspen, an ultra-posh resort town in a remote corner of the Colorado Rockies. After a day on the slopes (during which skiers, including A-listers like Kate Hudson, Orlando Bloom, and Jessica Alba swish down a breathtaking 4,000-foot vertical drop) couples converge for one of the best après ski scenes in the United States. Book a room at the historic Hotel Jerome, a Victorian-era boarding house reborn as a playful but swanky lodge from Auberge Resorts, or the ski in/ski out Little Nell, which boasts marble baths and roaring en suite fireplaces.