Home » News » Around the World » The top trending travel destinations of the year, according to Airbnb

The top trending travel destinations of the year, according to Airbnb

It's almost summer, and for many, that means it's time to hit the beach.

26/09/2017 16:43
Chia sẻ
Airbnb recently took a look at the destinations that have seen the greatest increase in bookings since around this time last year, and unsurprisingly, many of them are on the coast.
Seaside towns in Italy, France, and Spain ranked near the top.
Here are some of the top-trending destinations on Airbnb, all of which have seen more than double the bookings on the rental platform since Memorial Day 2016. 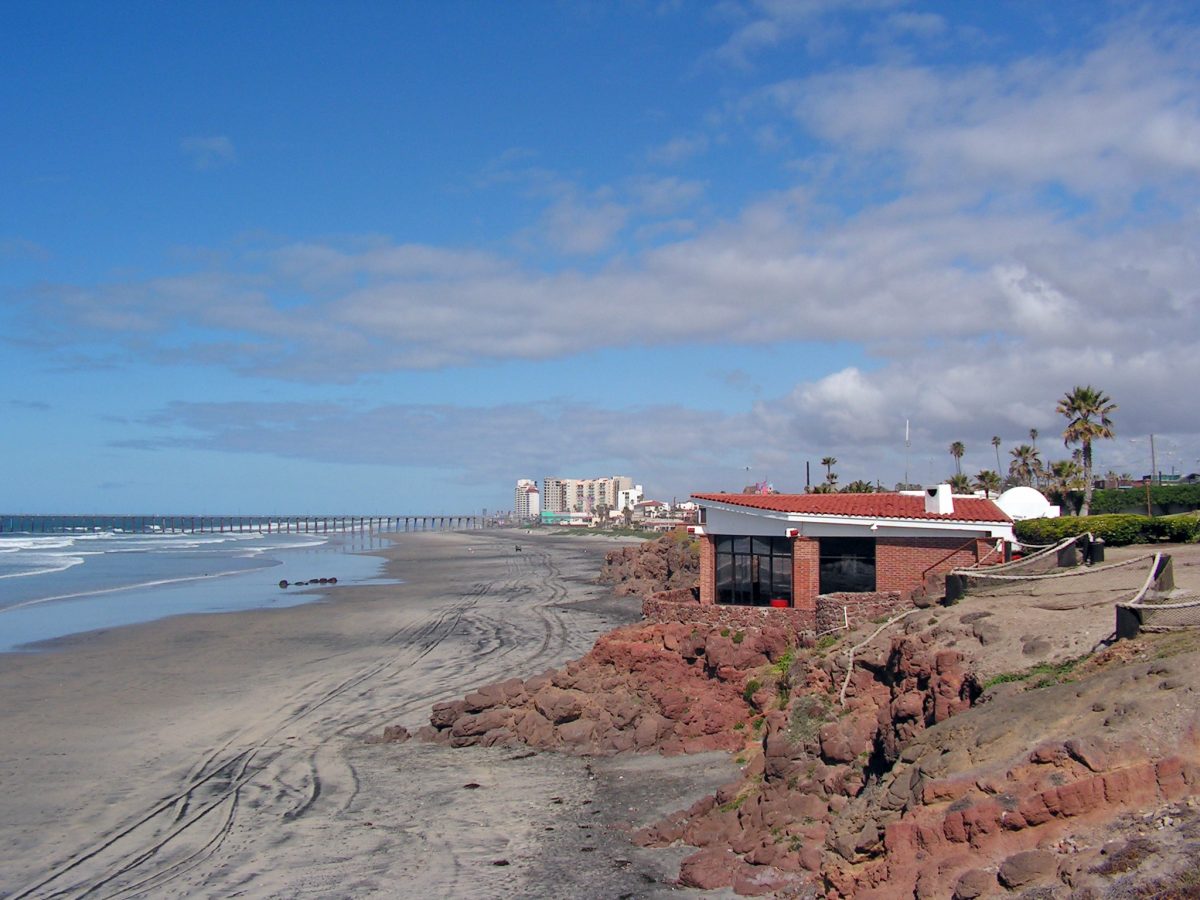 Located just a few miles south of the border with the US, Rosarito is a laid-back beach town with a decent offering of luxury resorts and high-end seafood restaurants. 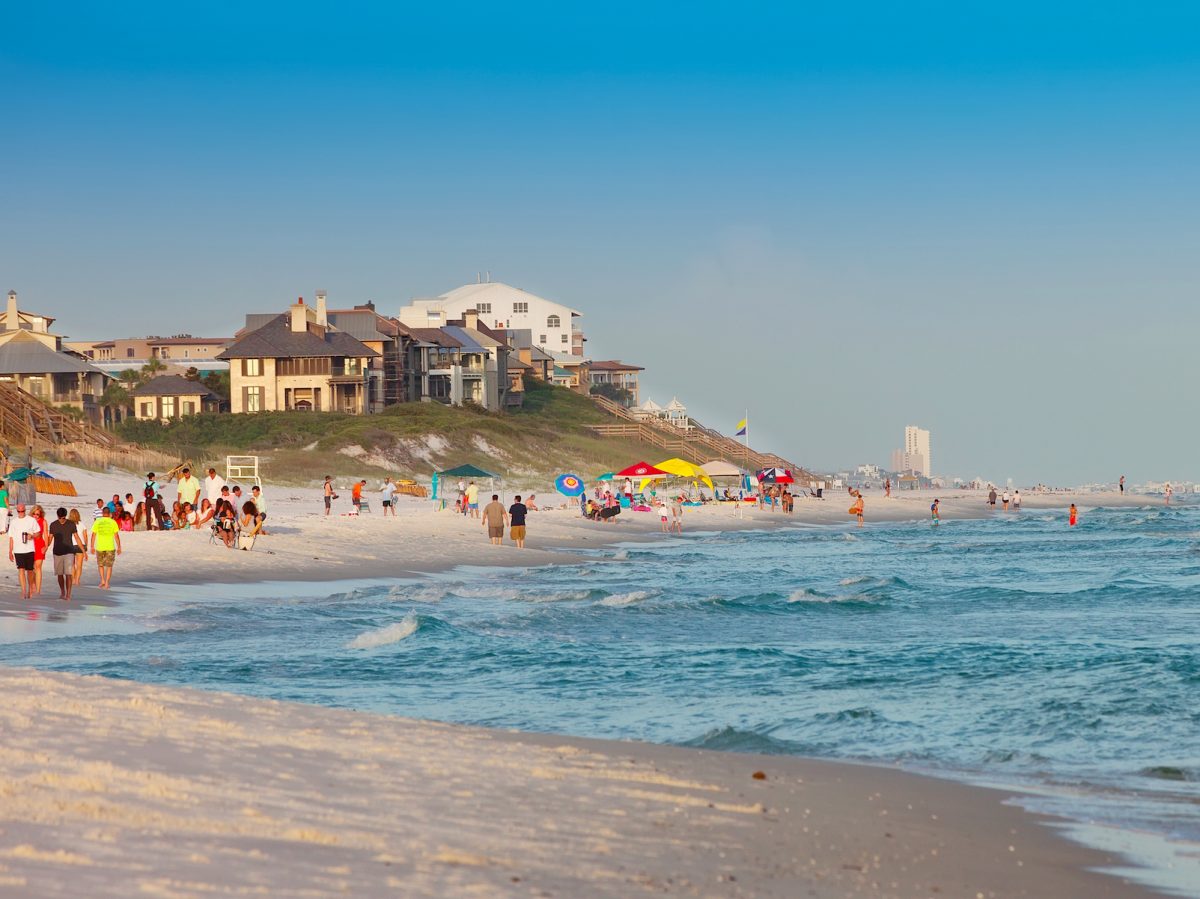 Destin has been a popular spring break and summer vacation destination for quite some time. Visitors can enjoy its golf courses as well as the bright-blue waters at its beaches on the Gulf of Mexico. 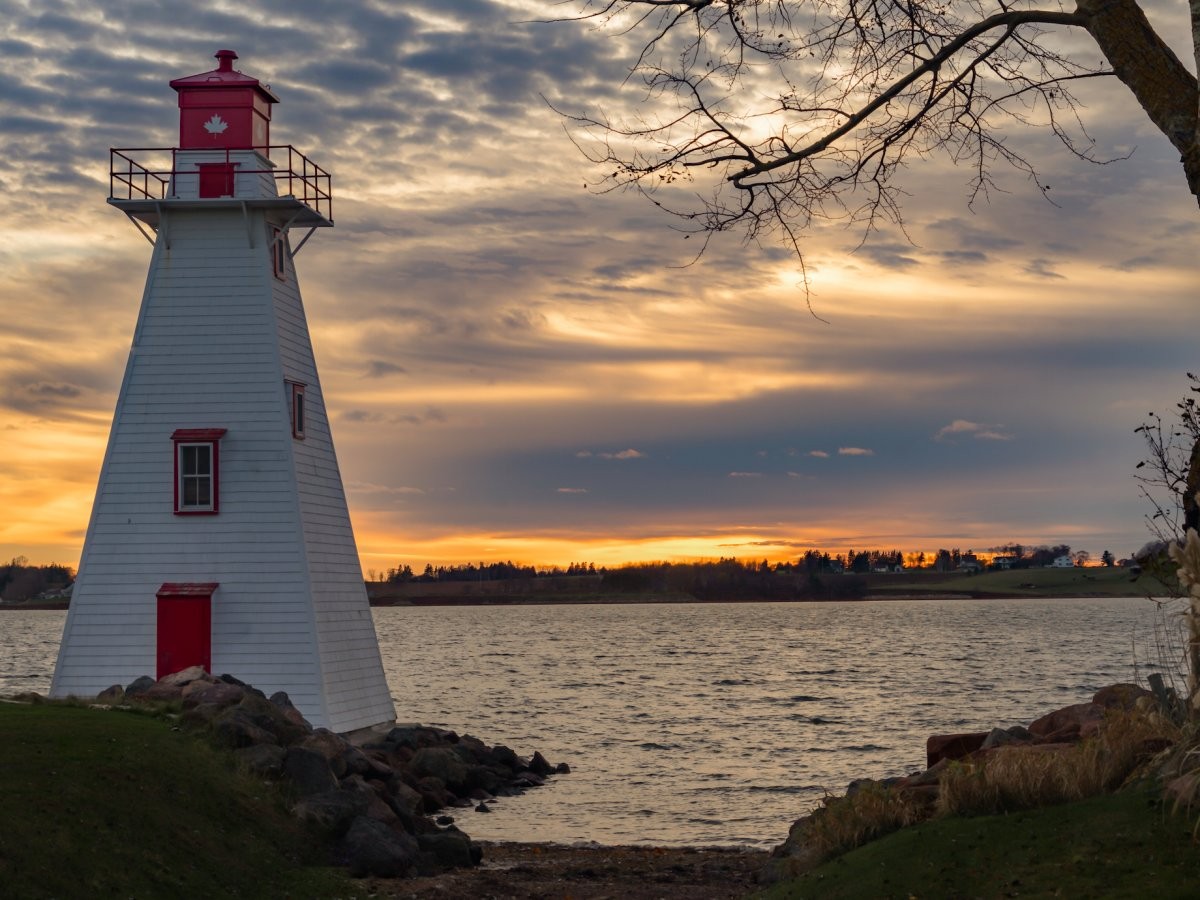 Prince Edward Island may be best known as the home of Anne of Green Gables, but it's also an insanely beautiful spot packed with gorgeous beaches, lighthouses, and quaint towns. 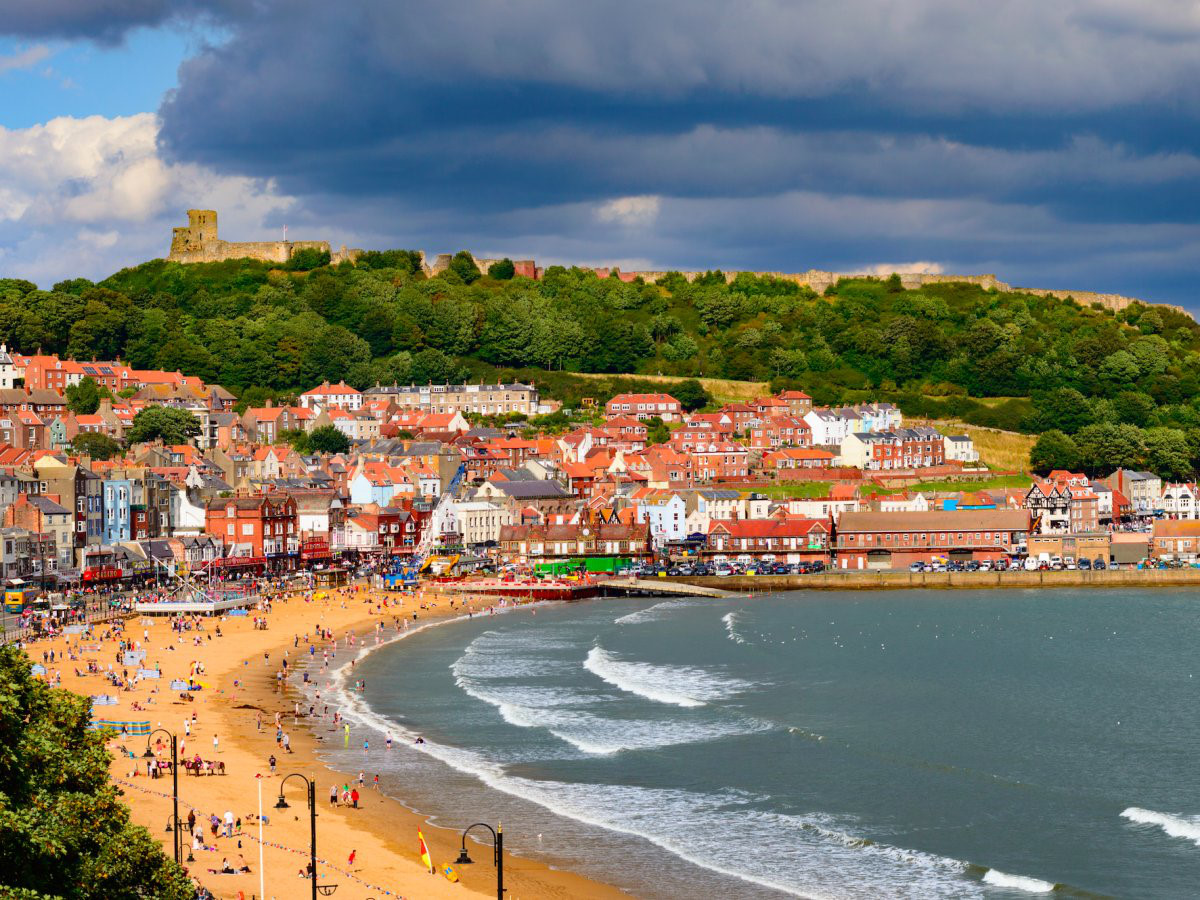 Scarborough has been a seaside resort since the Victorian era, but it also has a growing creative culture. 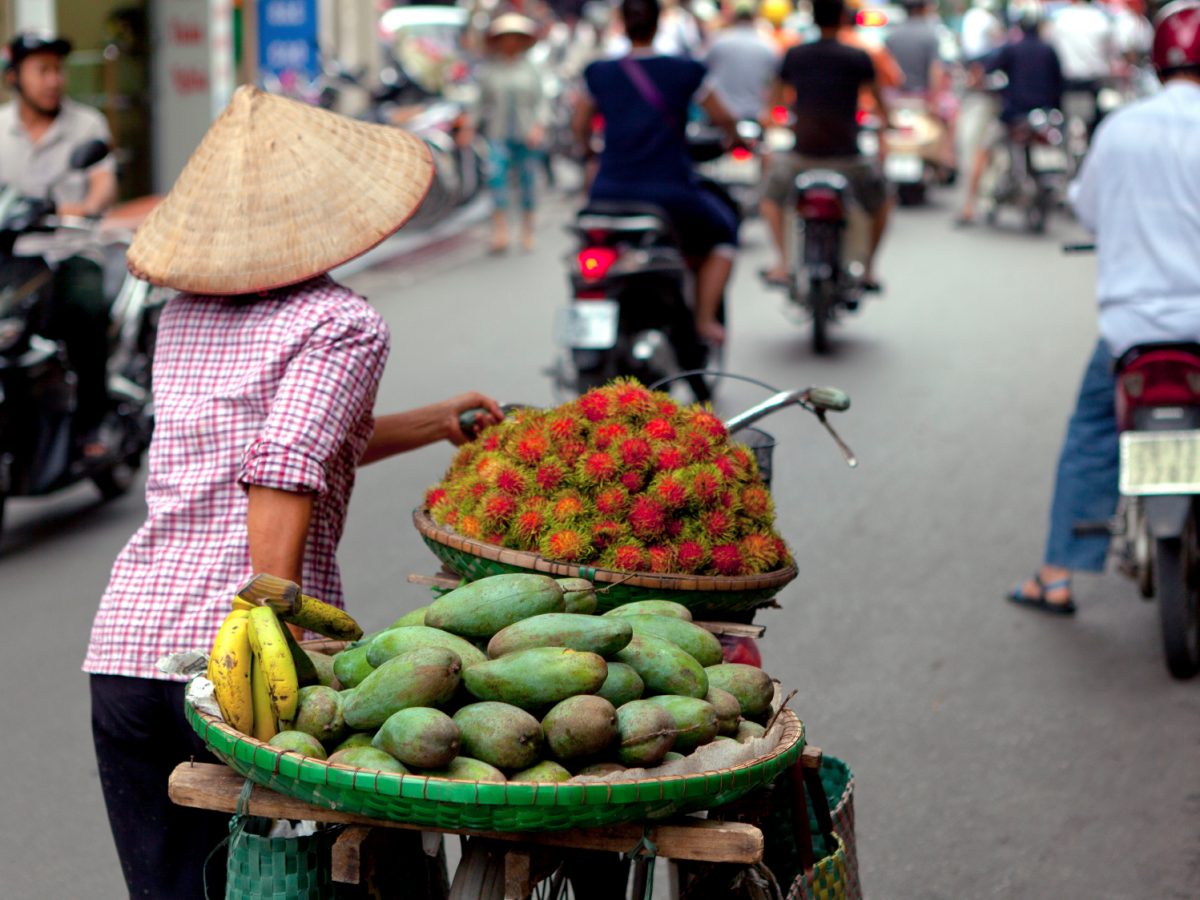 Vietnam's capital city has a rich, centuries-old culture to explore, with street markets, historic architecture, and a thriving art scene. 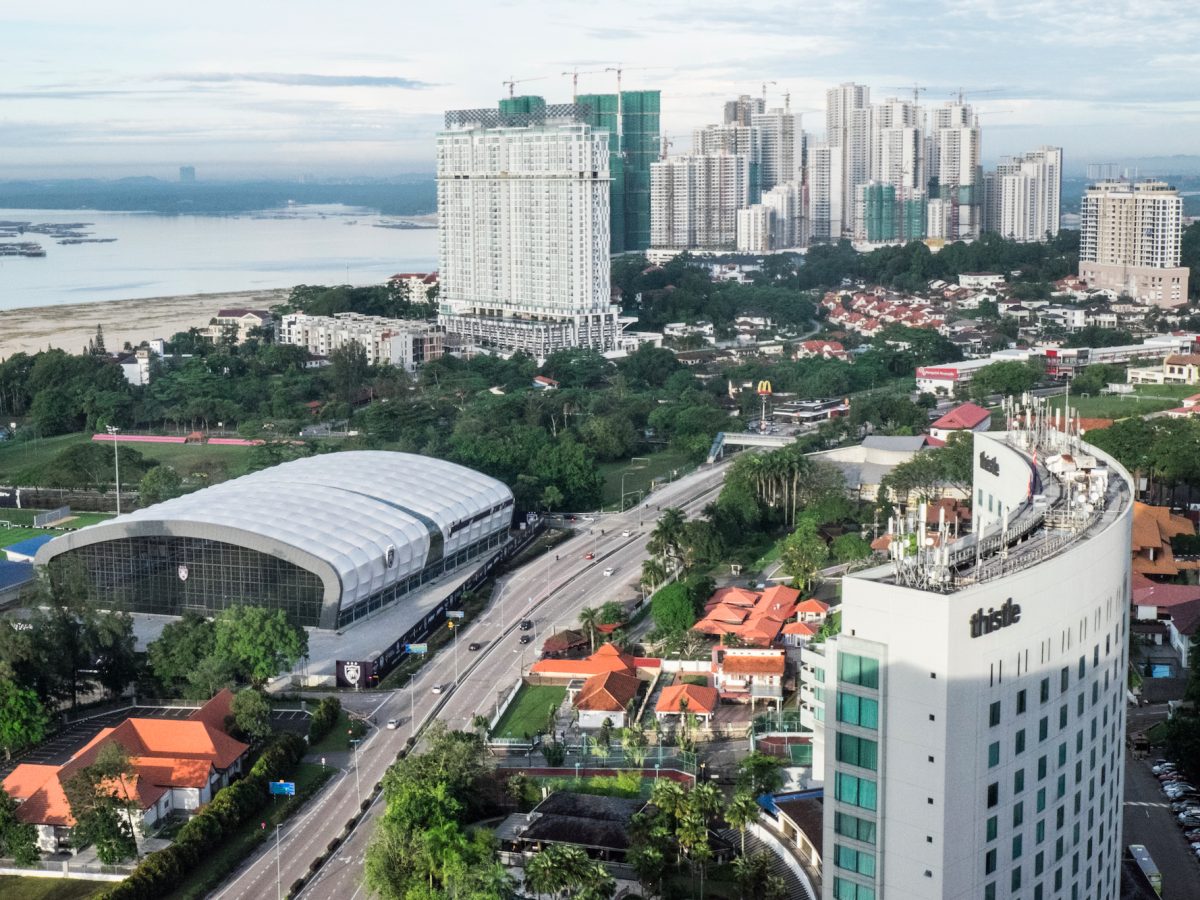 Though it was long considered a chaotic city not worth staying in, Johor Bahru has been reborn in the last few years. Visit for the museums, temples, and hip cafes.

Levanto, with its castles and breathtaking mountainside location, is a less touristy alternative to the neighboring Cinque Terre. Travelers flock to Tainan, on the southwest coast of Taiwan, for its historic temples and fortresses. 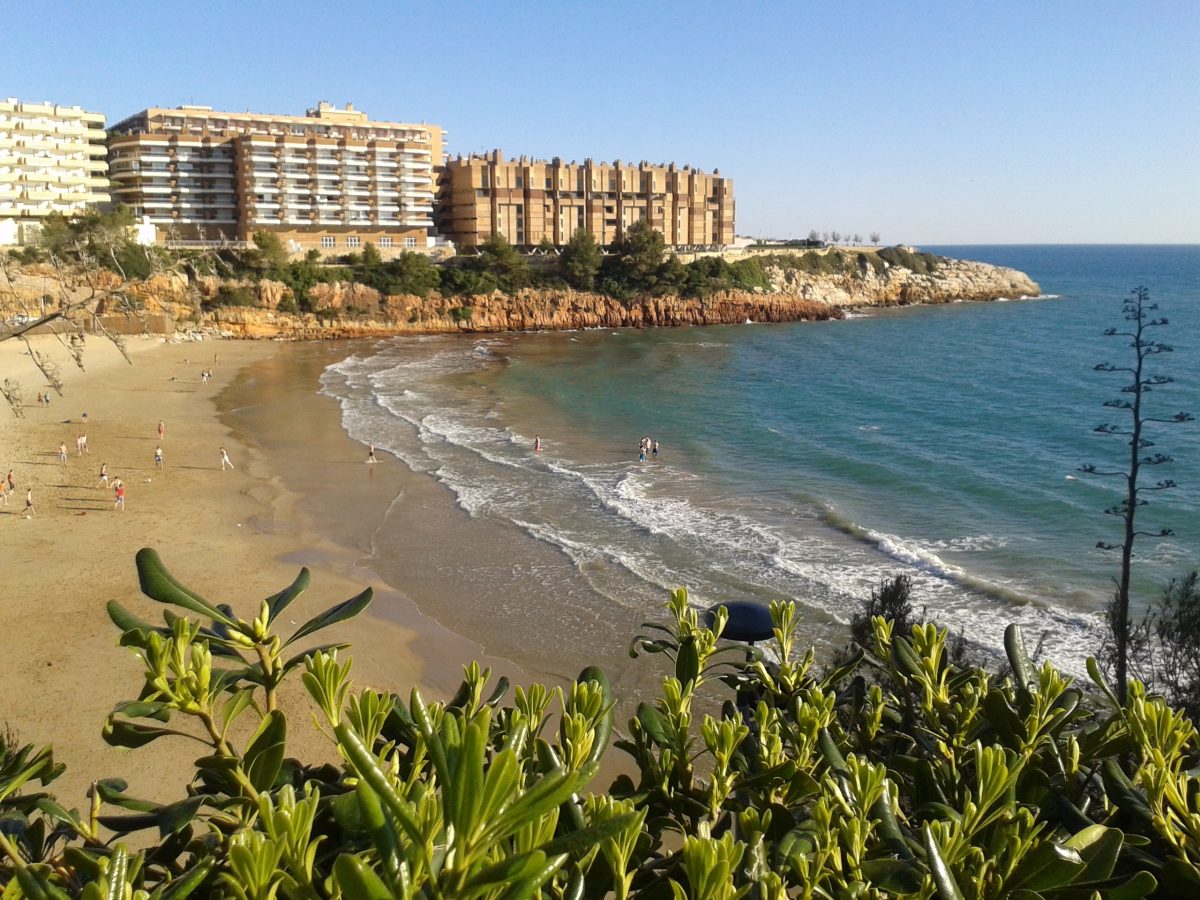 Salou is a peaceful beach retreat on Spain's Costa Dorada, south of Tarragona. Its theme parks make it an ideal destination for families. 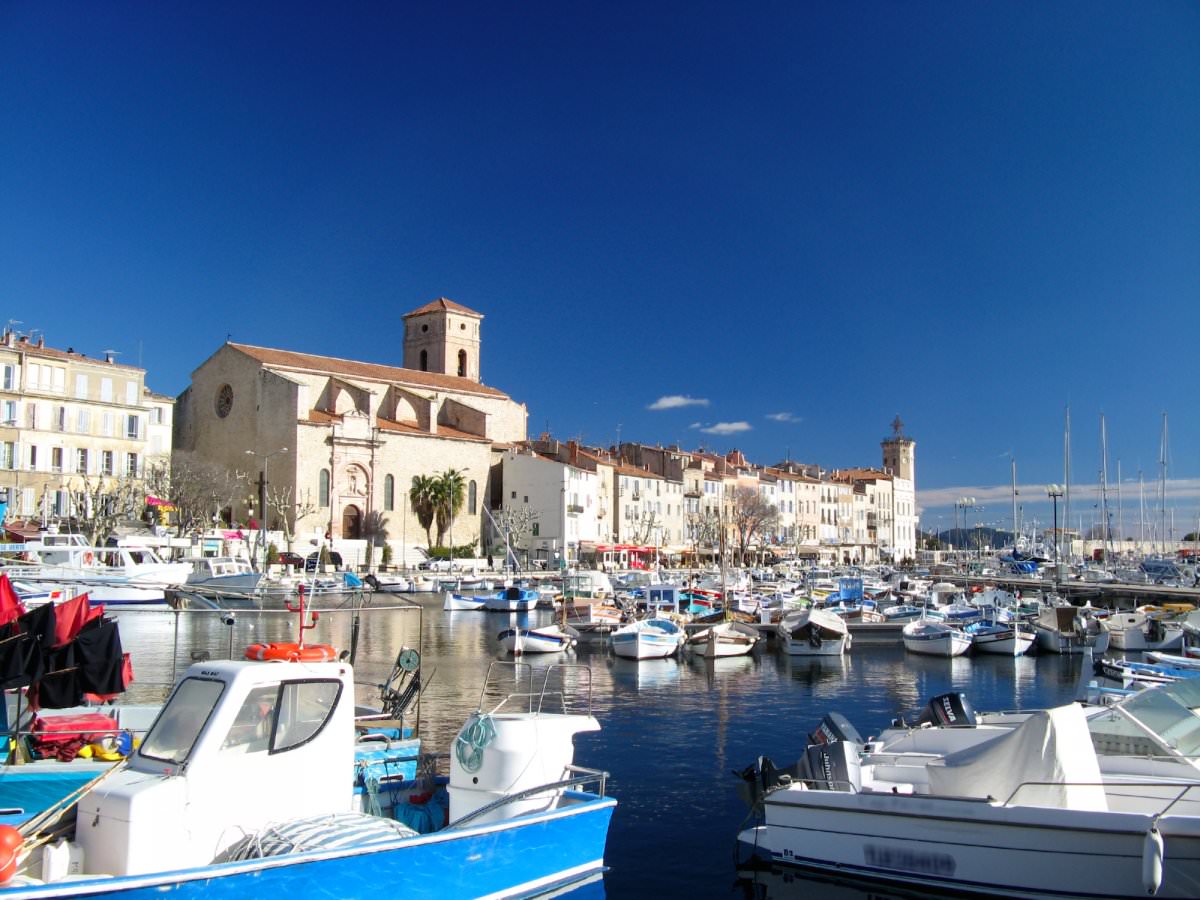 La Ciotat is a romantic town on France's Cote d'Azur. It's home to the historic Eden Theater, one of the oldest operating cinemas in the world.