Home » News » Around the World » The Contrasts of Canada: 3 Cities, 3 Ways

The Contrasts of Canada: 3 Cities, 3 Ways

Canadians may be the friendly folk from the north, but their cultures and traditions vary from east to west, with locals fiercely patriotic of their local sporting teams and food specialties.

05/04/2018 09:29
Chia sẻ
From the distinctive French influence in Quebec to the draw to the great outdoors in British Columbia, there is so much to discover across the world’s second largest country. Here we feature three unmissable experiences in three of Canada’s most popular cities.

Best for local culture
The cobbled streets of Gastown are the historic heart and modern centre of Vancouver. Heritage buildings are filled with boutique restaurants, small bars, and designer shops. Spend an afternoon browsing with a gelato in hand before ducking into an alleyway restaurant and seeing the night away in an underground bar or two.

Best day trip
There are myriad amazing day trips from Vancouver, it’s impossible to choose just one. Escape the city for a drive along the Sea to Sky Highway to Squamish and be treated to breathtaking scenery. Head on a wine and produce tour around the Fraser Valley for some of Canada’s best wine and food. Or of course, there’s always a trip to the famed slopes of Whistler.

Best event
The annual Vancouver International Wine Festival is Canada’s premier food and wine event, and one of the largest and oldest wine festivals in the world. Held each year at the end of February, it’s been running for 40 years – one of the oldest of its kind in the world. There are 763 wines from 16 different countries showcased at the Tasting Room, which is the heart of the festival, and visitors can take part in many of the 45 events during the festival, including winery dinners, lunches, vintage tastings and more. 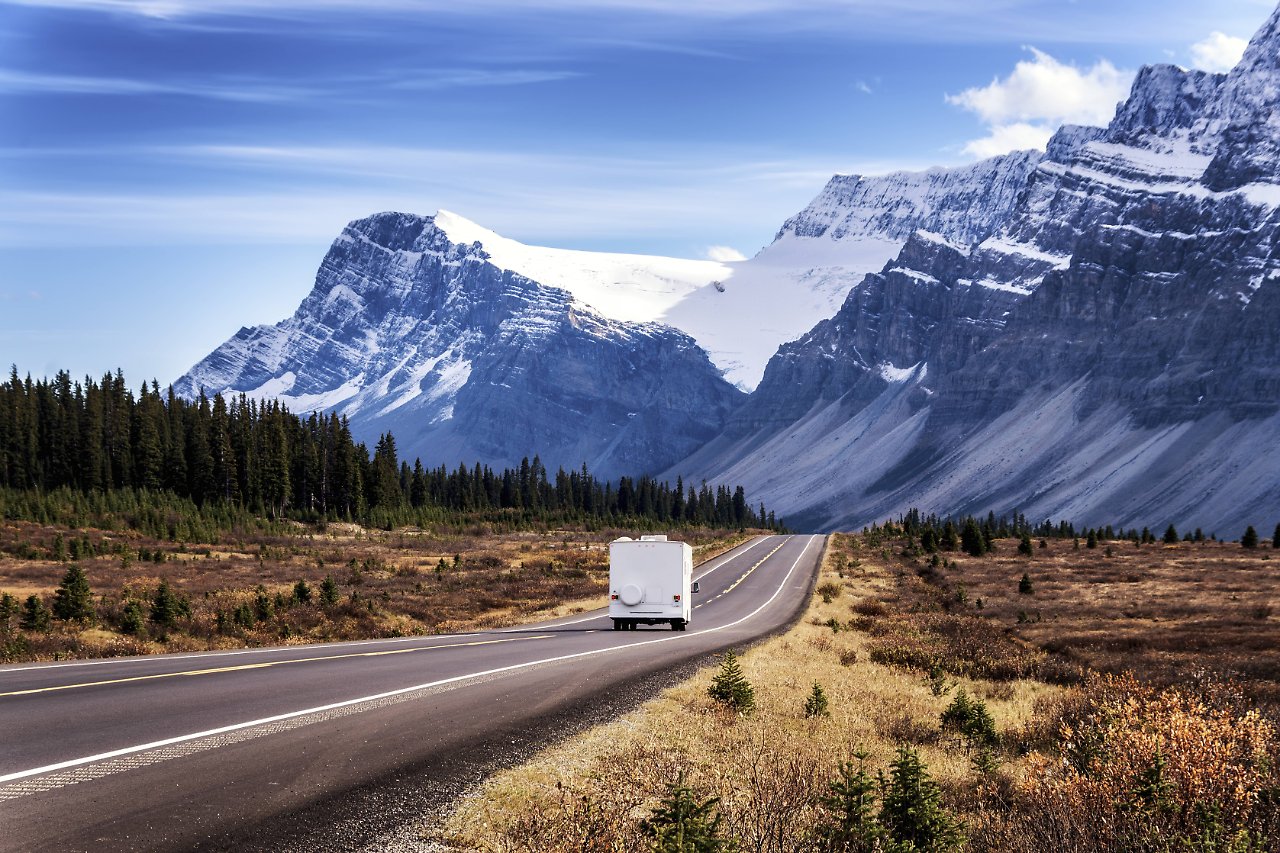 Best for local culture
Heritage Park Historical Village is Canada’s largest living history museum. Interactive exhibits, working antiques, historic buildings, and re-enactments take you deep into Calgary’s past – a must for any visitor to get your bearings on the city.

Best day trip
Explore the world-famous Rocky Mountains on a day trip to Banff. Just 90 minutes from Calgary, Banff is a lively resort town dominated by the surrounding 6,500 sq km of mountainous wilderness and wildlife. Keep your eyes peeled for bears, deer and more!

Best event
If there’s one event you don’t want to miss in Calgary, it’s the Calgary Stampede. An annual rodeo and festival that attracts visitors from around the world, each July, the multiday event includes not only rodeo events, but also live music, parades, agricultural showcases, and shows. 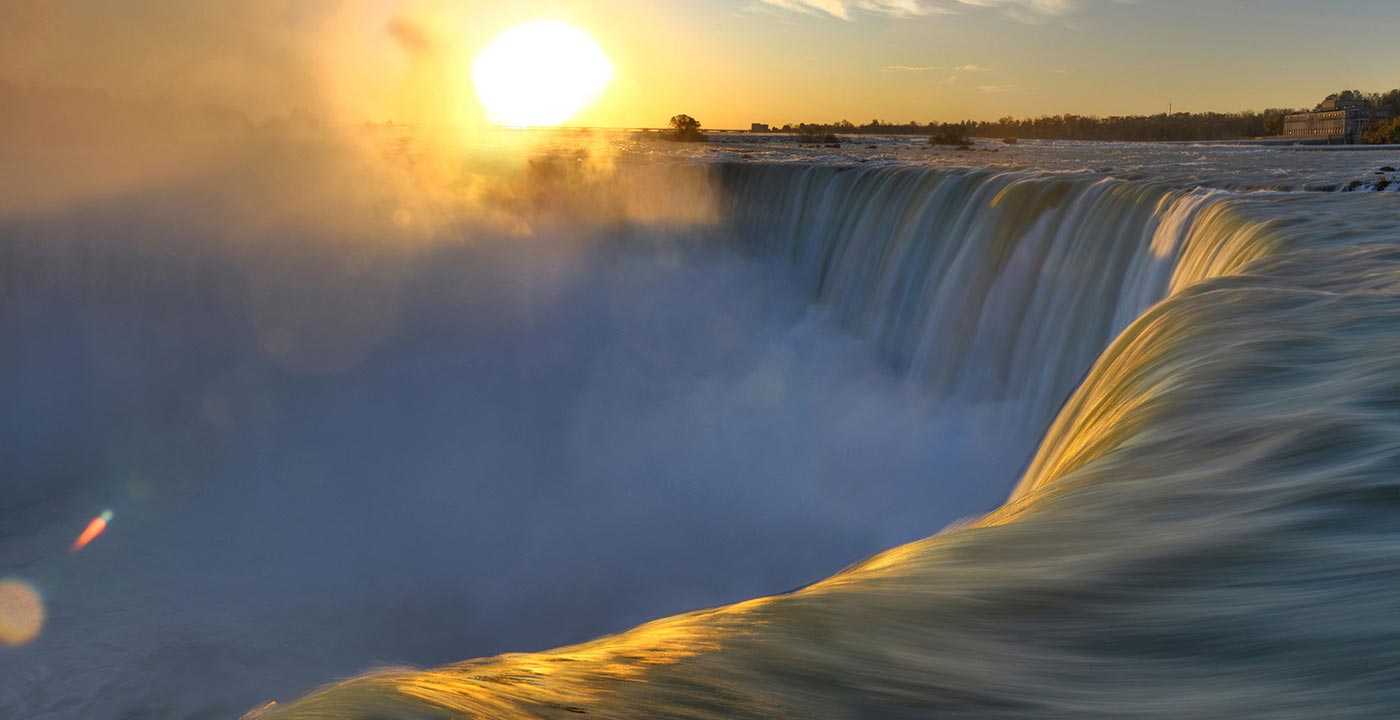 Best for local culture
For a dose of history and authentic local culture head to Toronto’s Distillery District. Comprising five hectares of Victorian warehouses, which have been converted into beautiful galleries, designer boutiques, and eateries, this is a great place to pass a day of gallery hopping, people watching and fine food and wine.
Best day trip
Less than two hours’ drive from Toronto, Niagara Falls is a must-do. Hire a car and drive to the falls, or take a guided tour that includes the quaint town of Niagara-on-the-Lake, as well as a cruise to the base of the falls.

Best event
An ice hockey game is a must-see on a Canadian holiday. Catch the Toronto Maple Leafs in a game at Air Canada Centre between October and April and you’ll be treated to a real dose of Canadian cultural rivalry between teams.