The best places to go in spring

Springtime is beautiful, with its big blue skies and flowers in bloom, so there may be no better time to travel. If you’re thinking about getting away, here are our editors’ picks of the best places to go in spring. 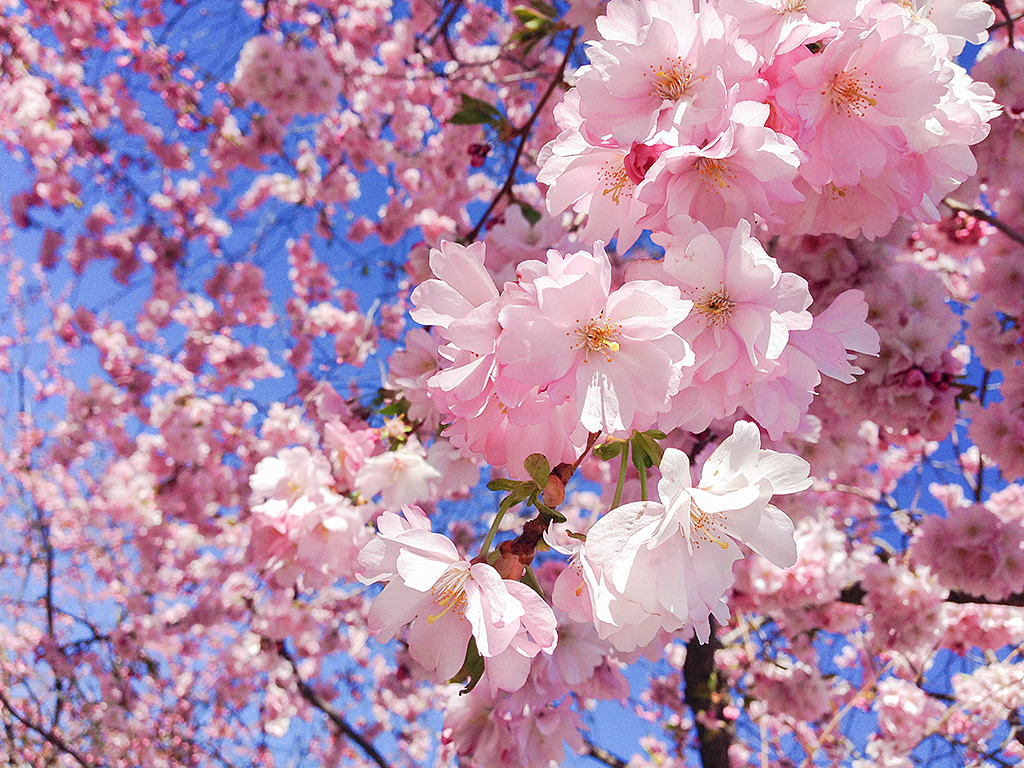 With the natural phenomenon known as hanami (cherry blossom), spring in Japan is simply stunning. Head to Ōsaka, one of our top 10 cities for 2017, in early April to see the city’s castle rise high above a sea of petals, or walk through the Expo 70 Commemorative Park beneath a canopy of pink. 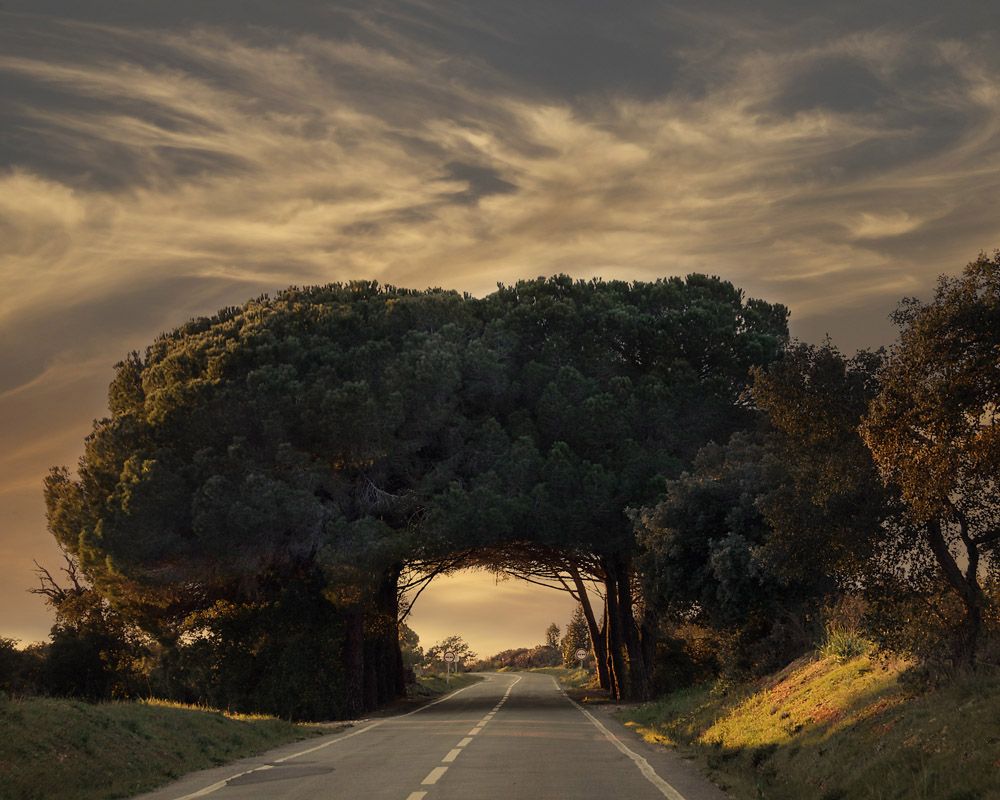 After years of economic crisis, Portugal is finally on the up. Spring is a beautiful time of year for the Rota Vicentina, a network of walking trails on the west coast of Portugal’s Alentejo region. There’s an inland route – the Historical Way – for the sea-scraping Fishermen’s Trail cliff-top paths stunning ocean views shrubs and flowers are aromatic beyond belief and the native storks should be returning from their winter holidays around now too. Amsterdam really comes to life in the spring, as cafés and bars spread out over the cobbled streets. Get to know the city’s ins and outs in a canal-boat ride, or take a trip to the unforgettable Keukenhof , 25km out of town, where tulips bloom in spectacular colours from late-March to mid-May. 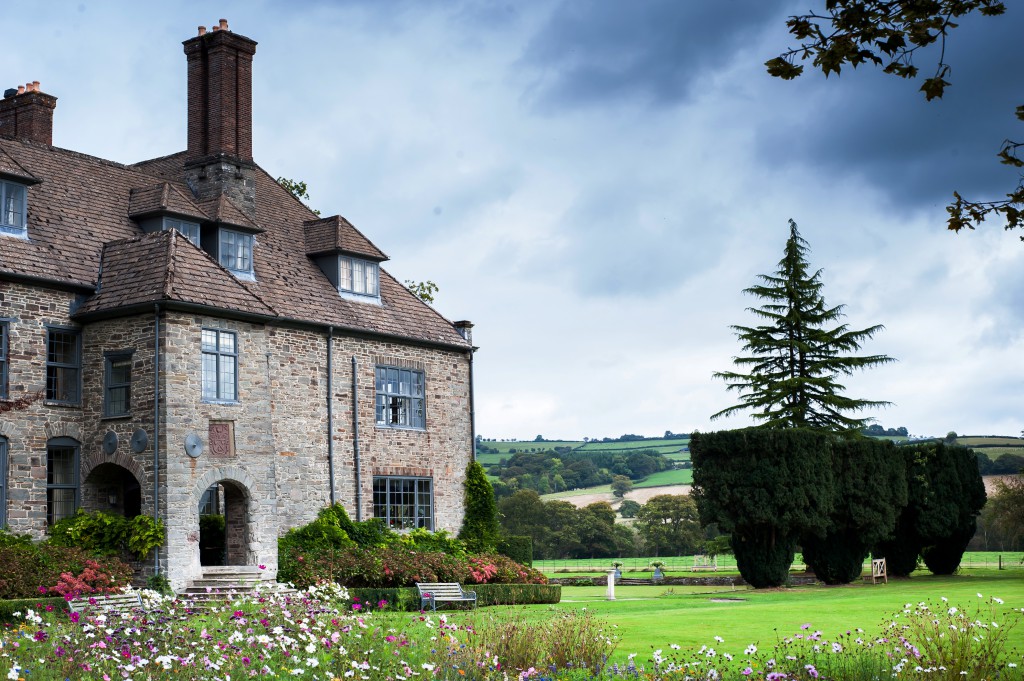 This Area of Outstanding Natural Beauty has never wanted for visitors, and for good reason. The river itself is fantastic for canoeing and kayaking, while your inner twitcher will rejoice at the sight of the gorgeously flecked goshawk engaging in its so-called ‘sky dance’, a mate-attracting display of flying prowess that is a spring (and late-winter) phenomenon. 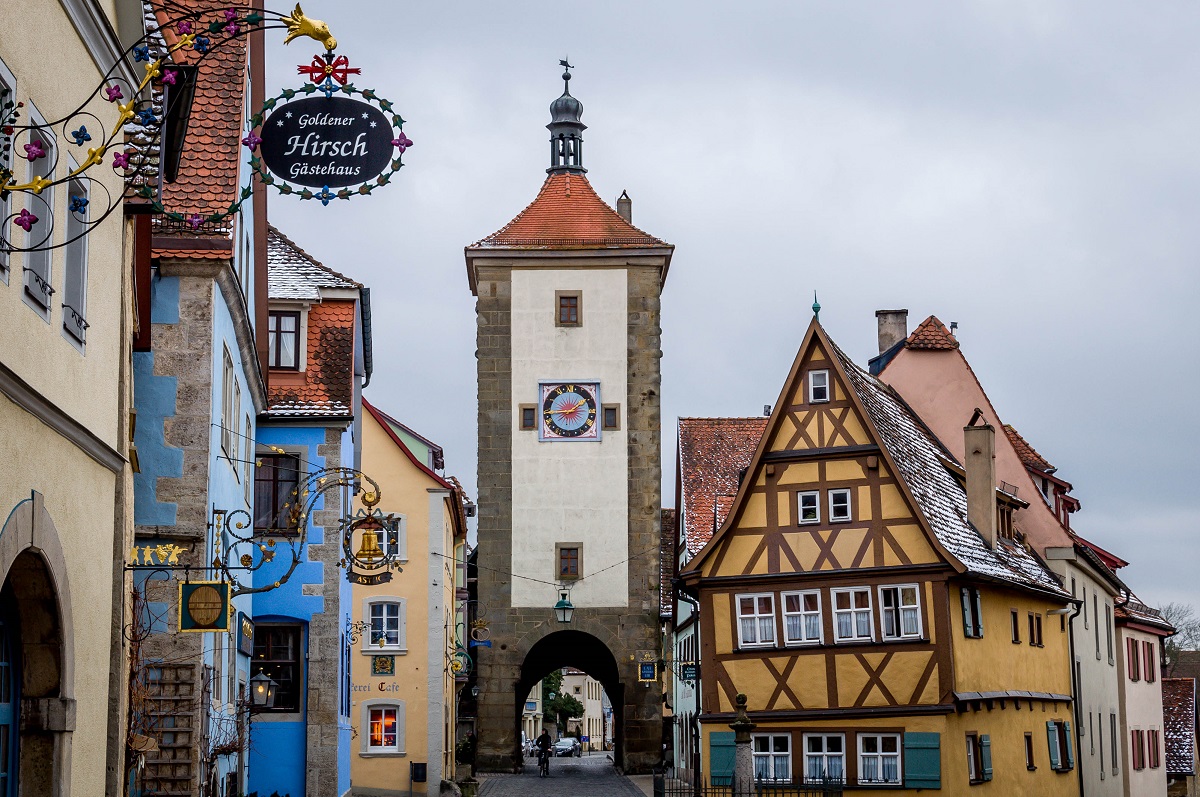 Travelled on foot, by bike or car, the scenic 400km Romantische Strasse from Würzburg to Füssen takes in medieval walled towns, traditional villages with half-timbered houses, vineyards and the fairytale castle of Neuschwanstein. This picture perfect route through Bavaria and Baden-Württemberg was created to attract visitors after WWII – more than sixty years later it’s hugely popular and often overrun by the summer months. 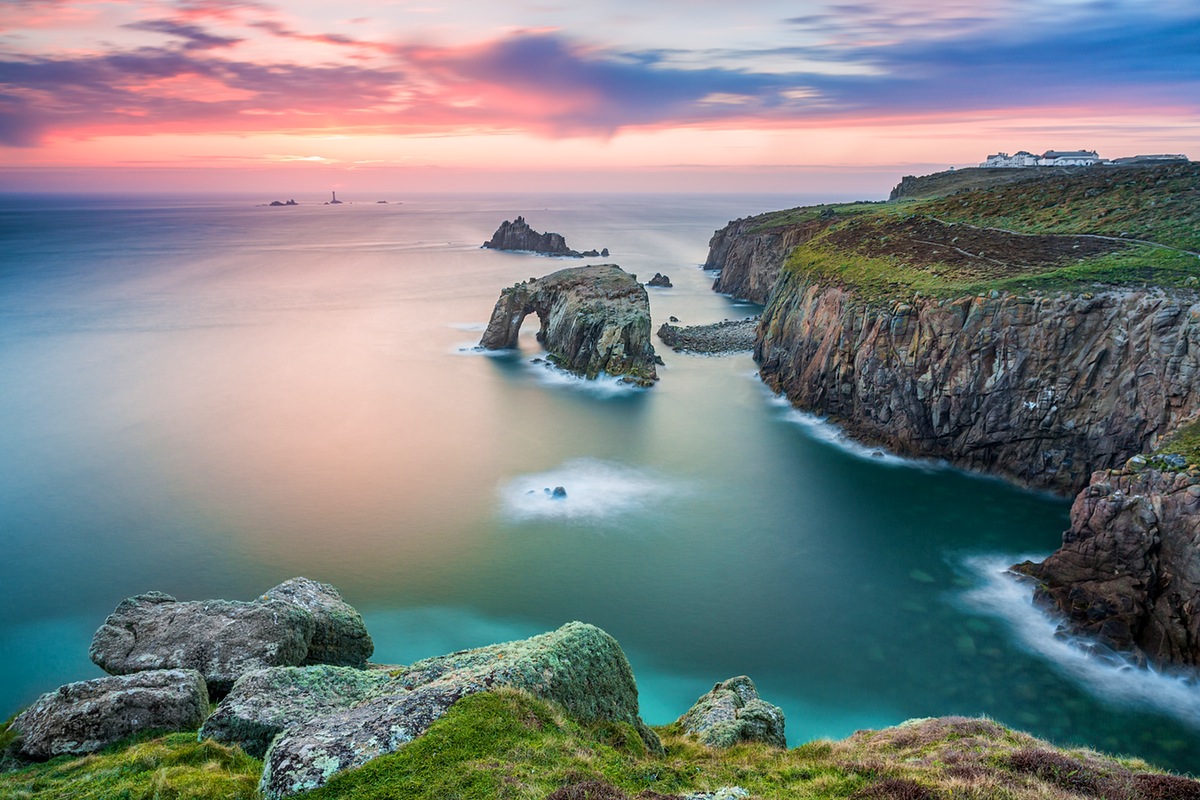 Cornwall has plenty of activities to help burn off all the delicious seasonal food available, like a wander among blooming flowers on the moors, or a dip in the sea if you’re brave (or mad). If there are a few spring storms, all the better – the waves make for an incredibly dramatic scene. 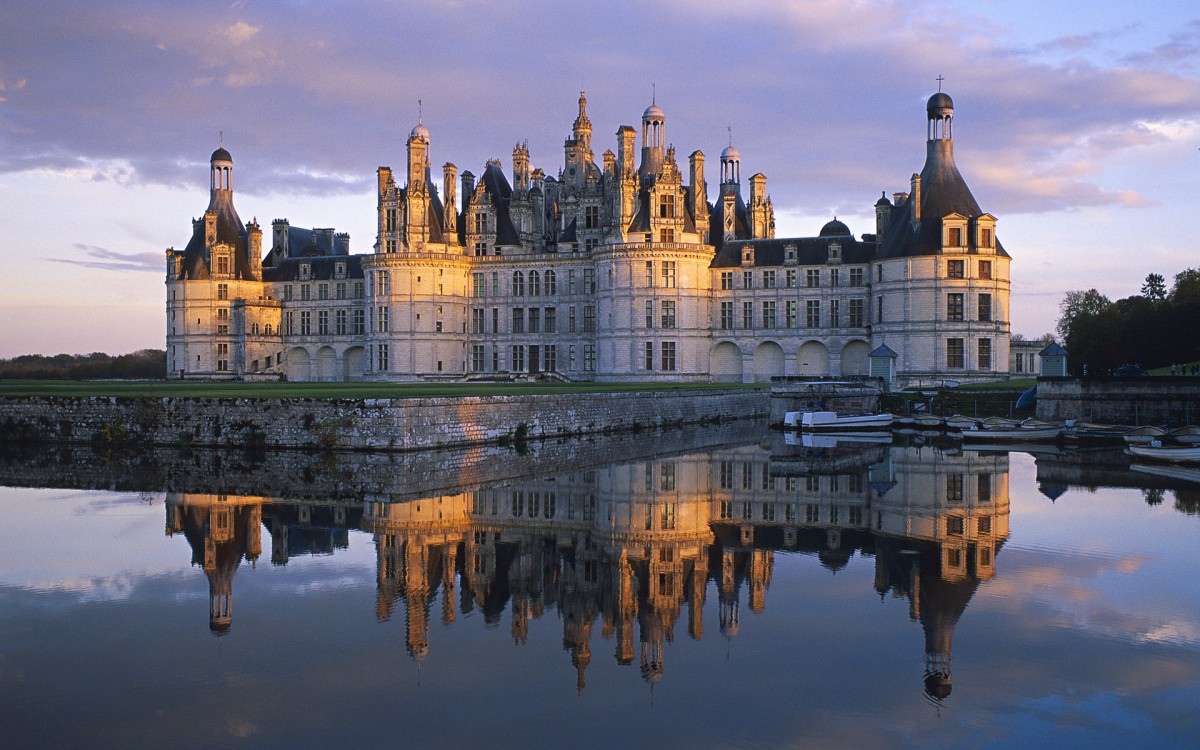 The Loire’s sleepy villages are just shaking off their winter chill around now, while out in the vineyards buds are starting to burst and wildflowers are cropping up along the riverside. Whether you’re in search of the most memorable cuvée or the most magnificent château, spring a great time to come. 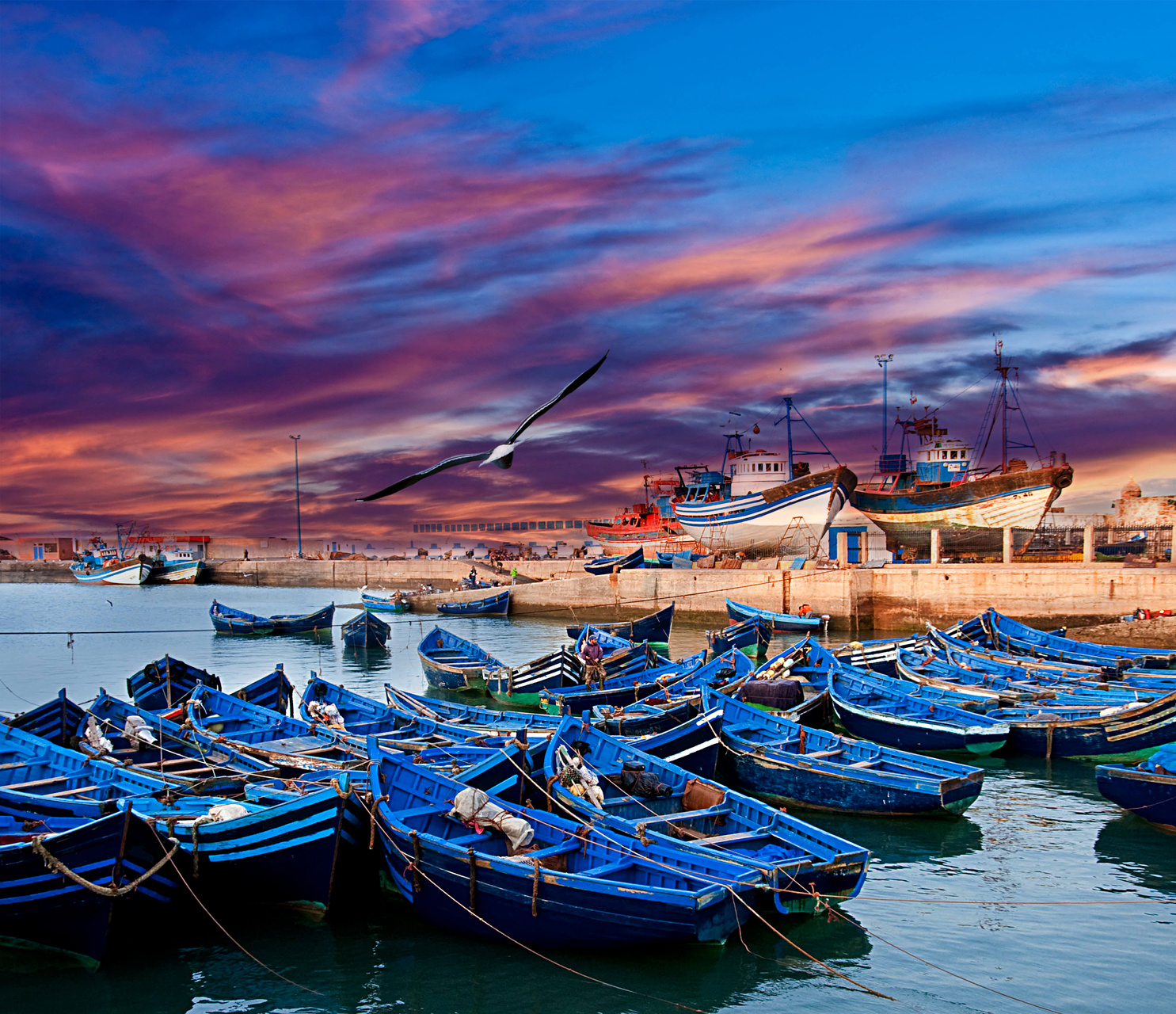 For active types, this popular eighteenthcentury port makes for a perfect long weekend getaway in spring. With pleasant temperatures and the high winds – locally known as the alizee – it’s the prime location for windsurfing and kitesurfing along Morocco’s Atlantic coast. And if you’re not drawn to the waters, you can enjoy afternoons strolling past the whitewashed and blue-shuttered houses, nipping into art galleries and sipping on mint tea. Montréal is beautiful at this time of year; as the snow melts off the roofs of its technicolour houses, everyone gets excited about the sunshine. Plus, you can officially indulge in as much maple syrup as you want – the locals call it “sugaring off”. 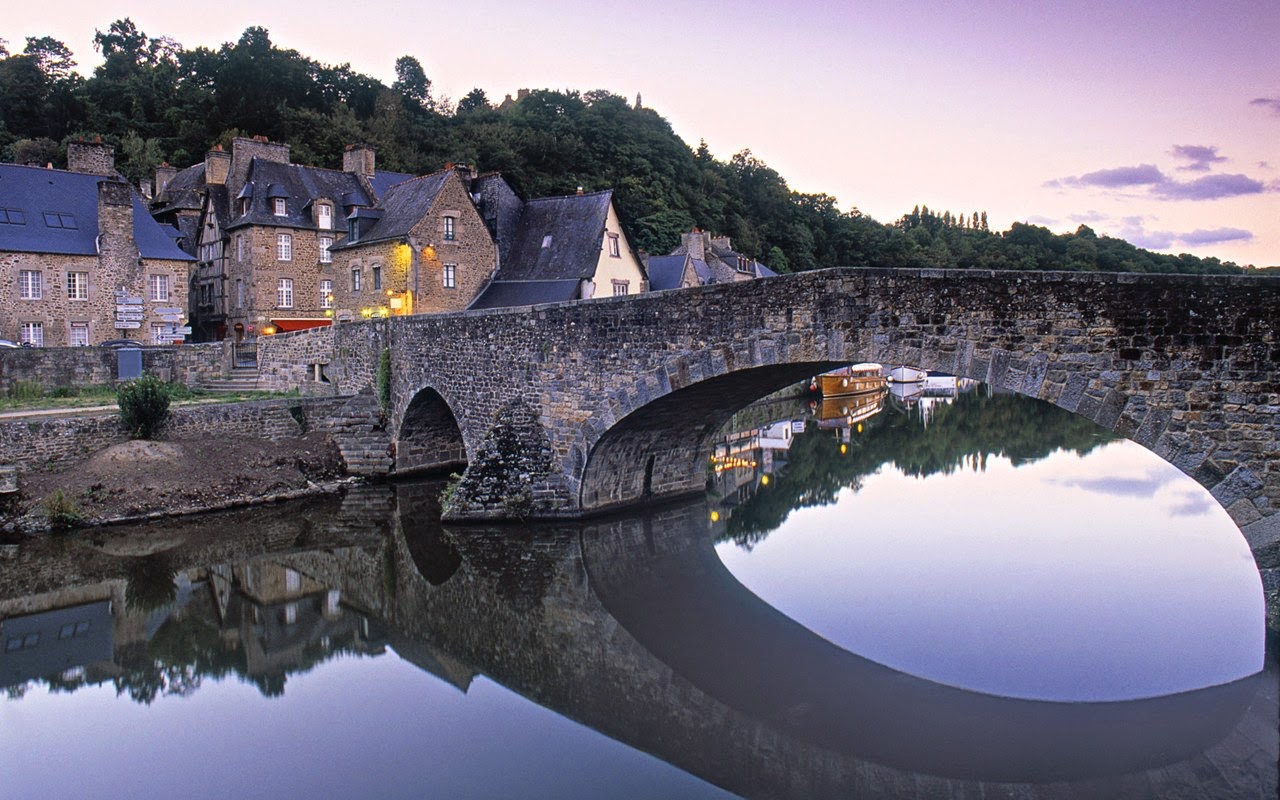 The jagged Brittany coastline is an immense place to explore at the best of times full of secret coves, quiet beaches, and spots to sup cider and watch the world drift by but in the springtime it blooms. Charter a boat and head to the Îles de Glénan for a spectacular display of colour.