One of the great things about travelling in Europe is the wide variety of landscapes, cultures and climates you can enjoy within relatively close proximity to one another – which doesn’t always make for easy pickings. If you’re looking to make the most of the quiet season and escape for a November break, here are some of the best European destinations to consider. The Portugueuse capital is fast becoming the new Barcelona and a popular fall and winter destination thanks to its combination of mild weather, rich culture, cool nightlife and delicious food. November is low season and this means even cheaper prices and fewer crowds on the streets of the Alfama – Lisbon’s historic heart. Don’t miss the Lisboa Story Centre for an interactive 60-minute guide to the city’s fascinating history. 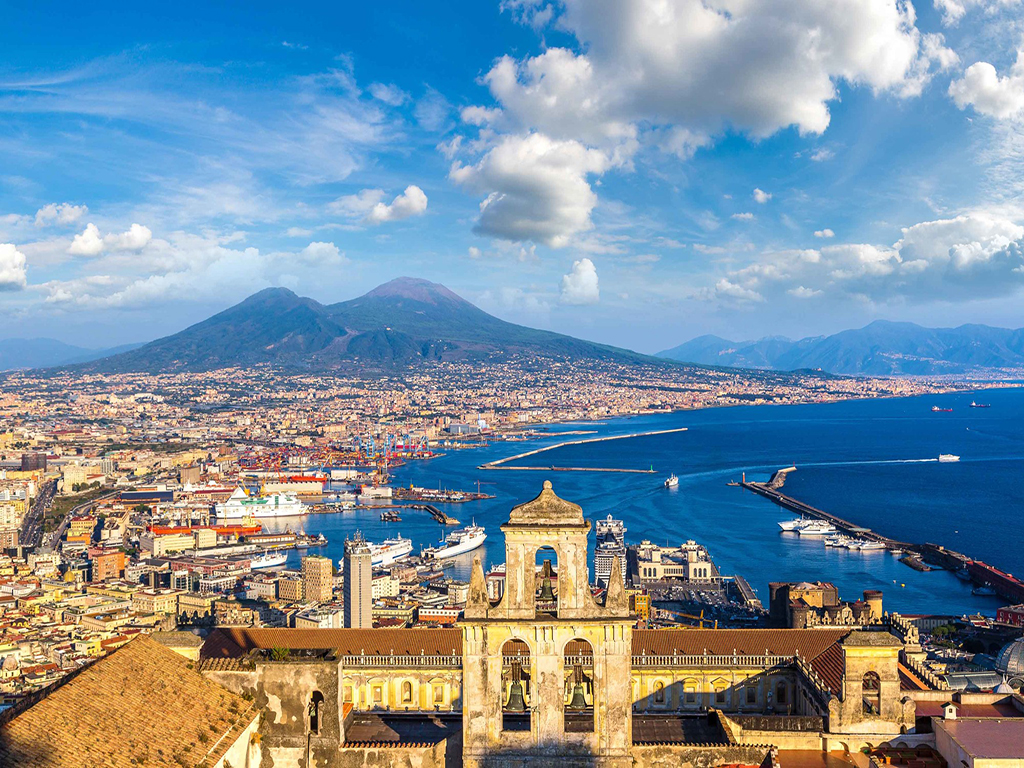 If you’re looking for adventure why not pay a visit to the naughty child of Italian cities, Naples? Infamous for its organised crime, waste problems and hectic street life, it’s nonetheless a remarkable place to visit and quite unique in Italy – and did we mention, the birthplace of pizza? By November the weather will be comfortable and ideal for exploring the historic city centre by foot – there are a growing number of companies who organise walking tours to give insight into life in the city. 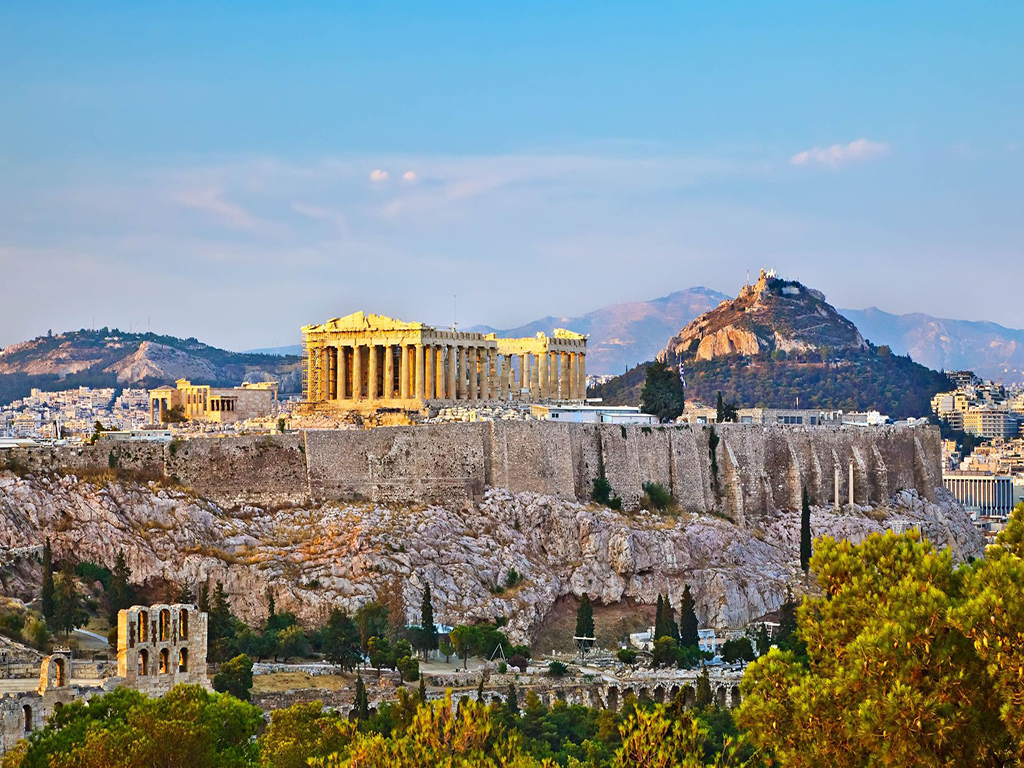 Always wanted to visit Athens but couldn’t face the idea of mile long queues around the Acropolis? November is your month. The weather is usually still mild with the chance of some fine sunny spells, but you’ll be so busy nipping in and out of museums and monuments that you won’t notice. And with all the time you’ll save in queues, be sure to check out some of Athens’ more modern attractions and get a glimpse of how current day Athenians live too. 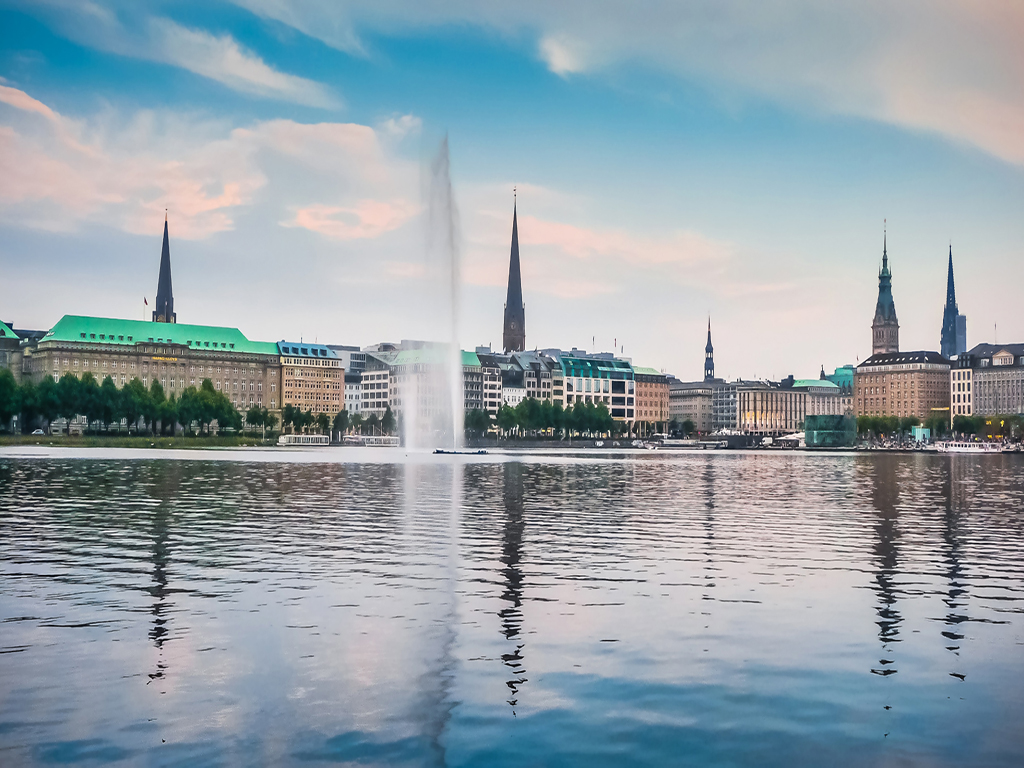 Often overlooked by travellers who prefer either the buzz of Berlin or the beer of Munich, Hamburg is a major German city with plenty to offer visitors. A very wealthy city, its shops cater to a rather discerning market and there are some great boutiques and designer stores in which to do a little early Christmas shopping. Speaking of which, if you’re there late enough in the month you’ll probably catch the beginning of Hamburg’s famous Christmas market. 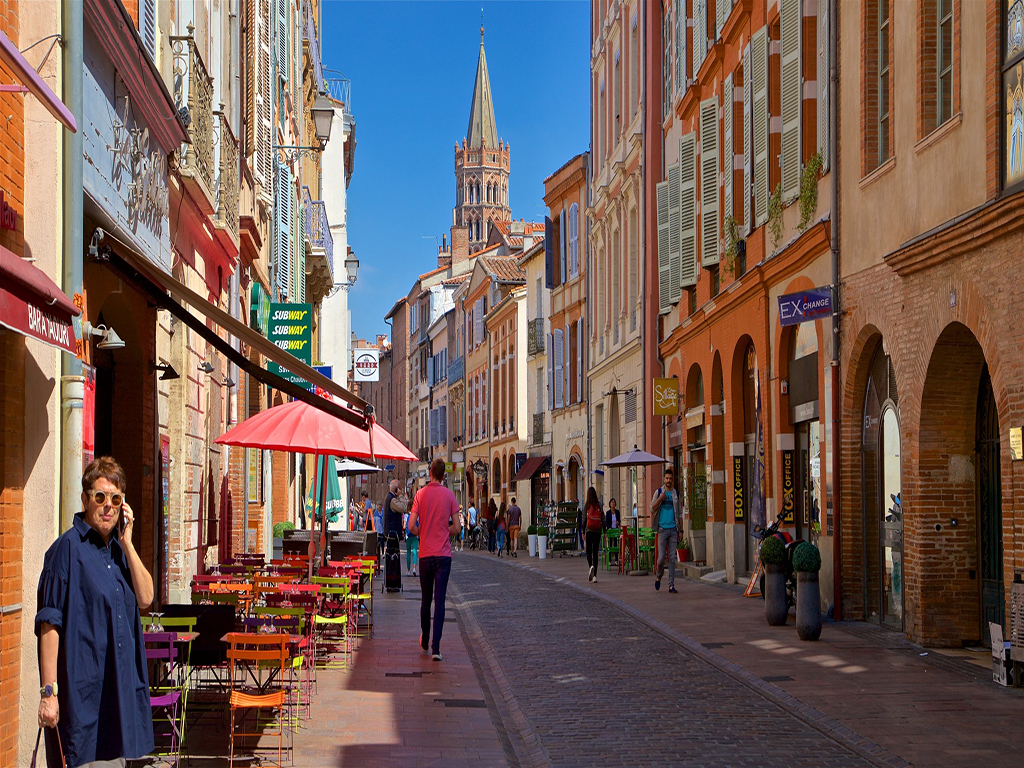 In recent years, Toulouse has topped the polls of the best French cities to live in – neck and neck with its neighbour and rival, Bordeaux. Located in the south-west of France, it enjoys relatively mild, sunny weather compared to the north and shares with Bordeaux a rich gastronomic culture. November is a great time for mushrooms and in particular the black truffles from nearby Périgord region, while foie gras, confit duck, Armagnac and red wine are also local delicacies. 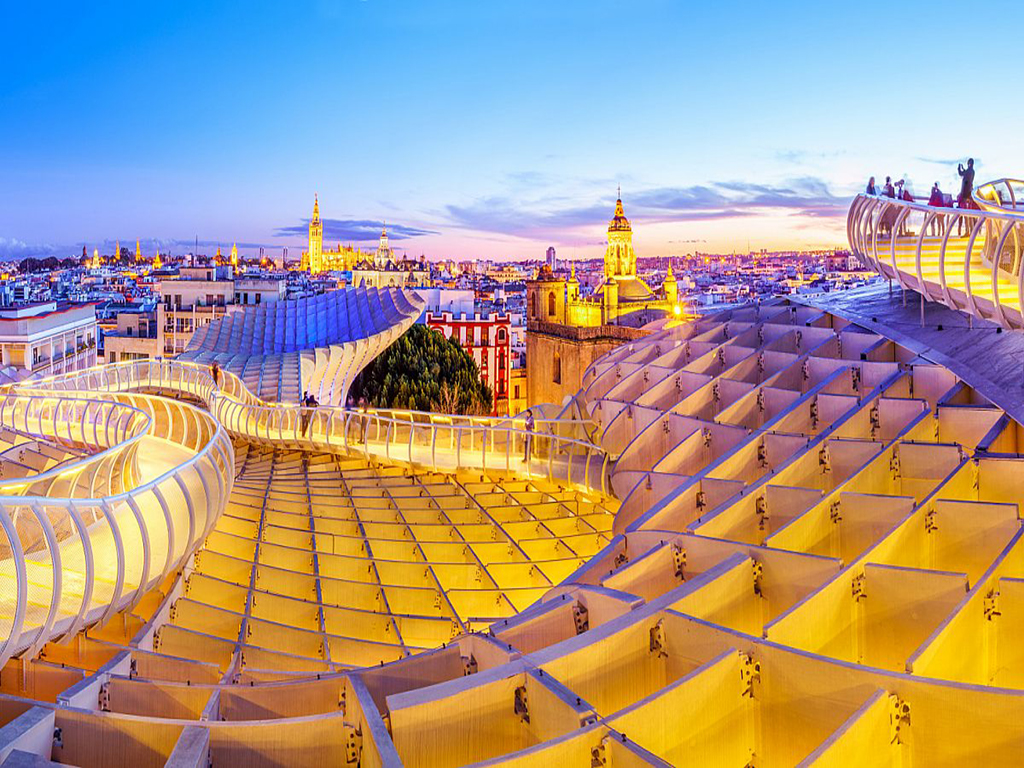 If you’re looking to escape the cold weather, there’s nothing like the sound of someone strumming on a flamenco guitar to warm your soul. Seville is one of Spain’s most beautiful cities, rich in stunning Moorish and Gothic architecture and peaceful squares bordered with orange trees. November is a great time to explore the city’s most famous landmarks and enjoy the Andalusian pace of life. 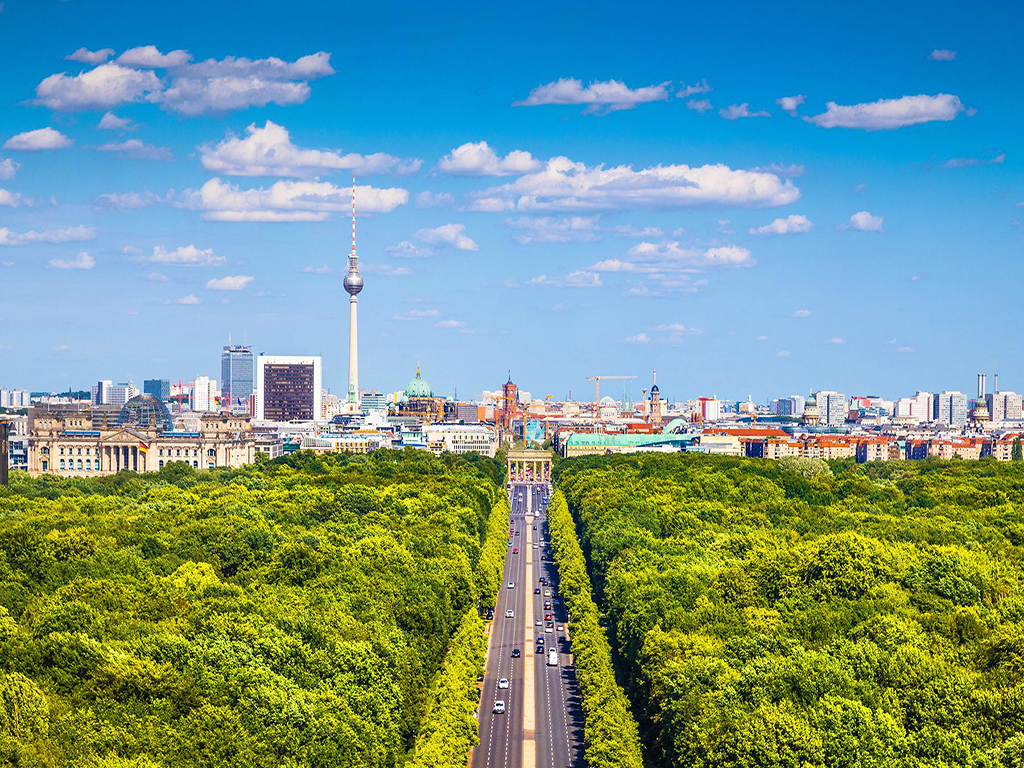 If the thought of visiting Berlin in the winter sends a chill down your spine – we’re talking seriously cold – then you’ll be pleased to know the temperatures in November are still just about bearable. In any case, you’ll be so busy dancing the night away in techno raves or exploring underground art galleries you won’t have time to think about the weather. 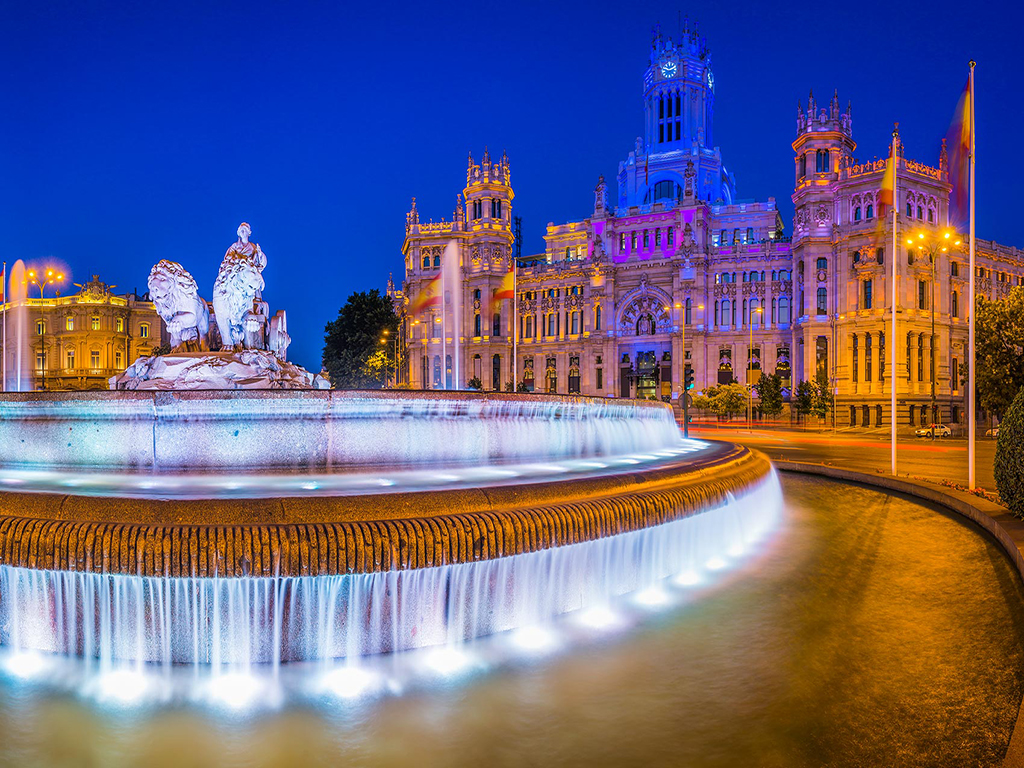 The lack of a beach to cool down on is one of the main reasons not to visit Madrid in the warmer months, but by November you won’t think twice about it. The Spanish capital is home to some outstanding art museums, the most impressive of which can be found in the so-called ‘Golden Triangle’. The nightlife of Madrid is pretty outstanding too, and you’ll soon get the hang of not starting the party until after midnight. 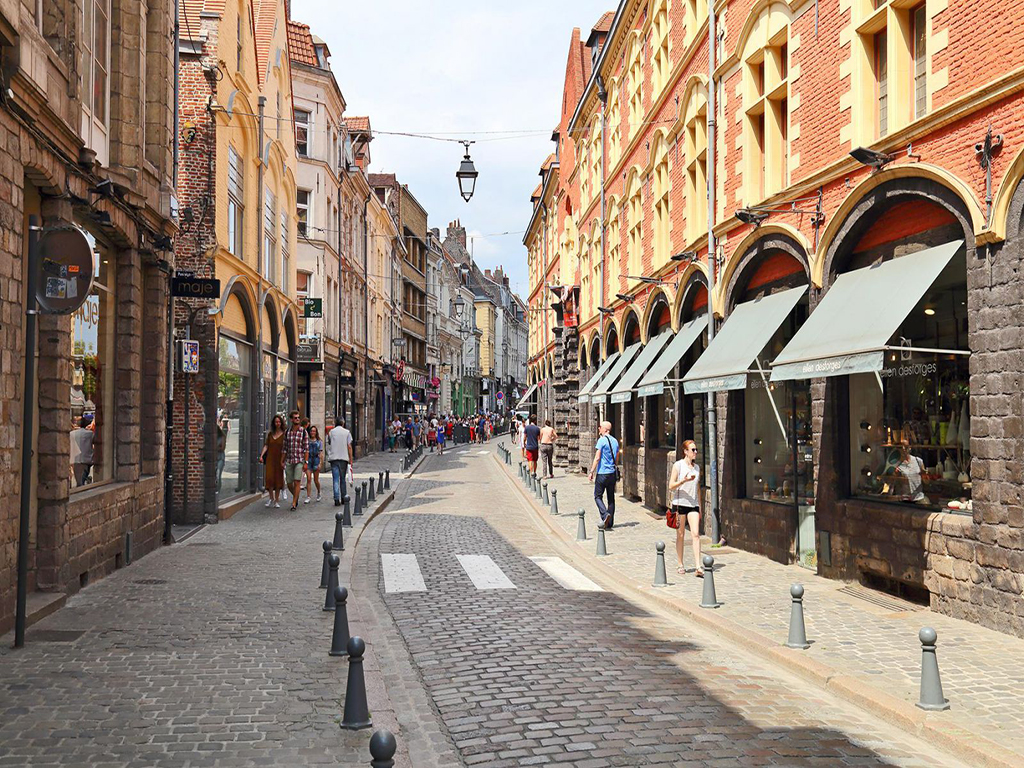 If you’re not too bothered by the odd spell of rain and cool weather, the northern French city of Lille is an often overlooked gem waiting to be explored. The fall is a great time to visit, as the many students of this large university city will have returned and the nightlife will be at its best. Lille also boasts a dynamic contemporary art museum, a fine arts museum, an industrial history museum and plenty of hearty northern fare to keep you warm. 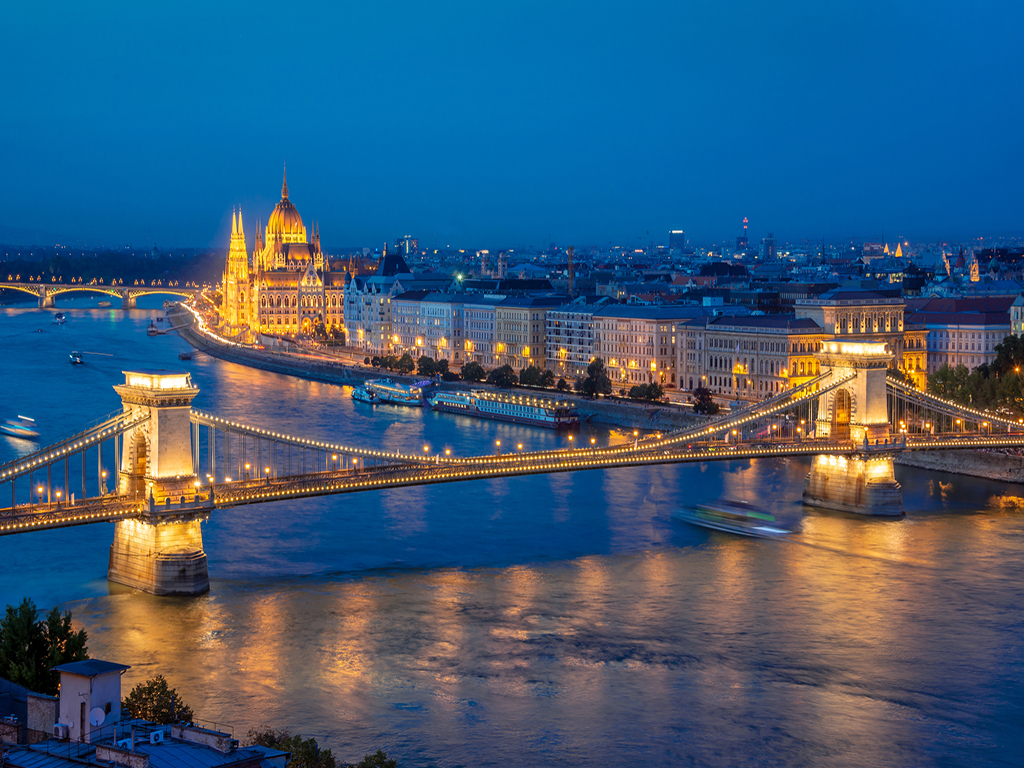 The Hungarian capital is a truly spectacular city located on the shores of the Danube River. The sight of the 19th century Gothic parliament building reflecting in the river at dusk is something you’ll want to make time for. There’s also a more modern side to Budapest with trendy wine bars and cozy cafés, as well as avant-garde art galleries and independent book stores.