For a small country, Japan plays host to some strikingly diverse landscapes, ranging from towering mountains and rolling hills to flat farmlands and palm tree-fringed beaches.

08/11/2019 13:52
Chia sẻ
Combine these gorgeous backdrops with Japan’s Edo-period buildings, serene shrines and grand temples and the result is truly spectacular. We check out 10 of the most beautiful towns in Japan. 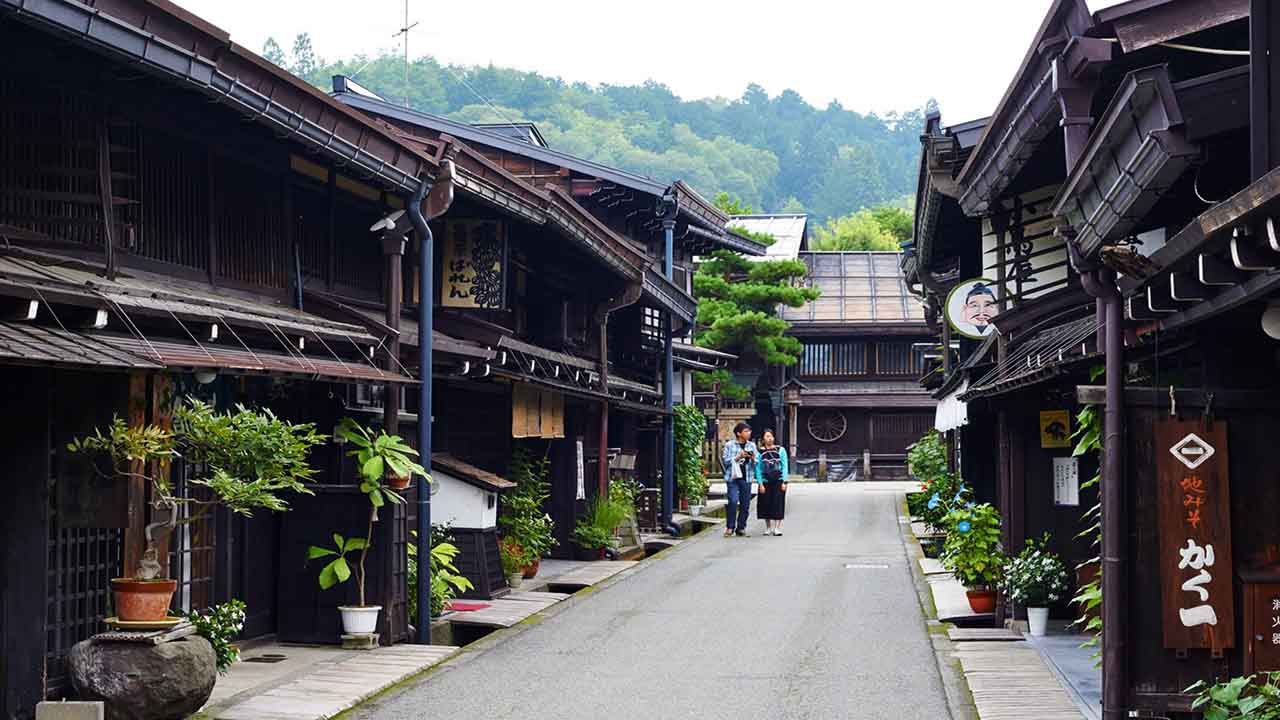 Hida-Takayama is nicknamed ‘Little Kyoto’ for its abundance of shrines, temples and picturesque 18th-century buildings. Pleasantly isolated by the surrounding Hida Mountains, the town oozes old-fashioned Japanese charm. These towering mountains overlook a scene of riverside markets, traditional shops, and Japanese-style inns. San-machi Suji street is the heart of the city’s historic district, lined with old, dark wood buildings entered through blue noren curtains. The narrow streets are bordered by small canals of running water, often still used—as in centuries past—for washing clothes and removing winter snow. The town is known for its excellent sake, with breweries being distinguished by large cedar balls hanging from their entrances. 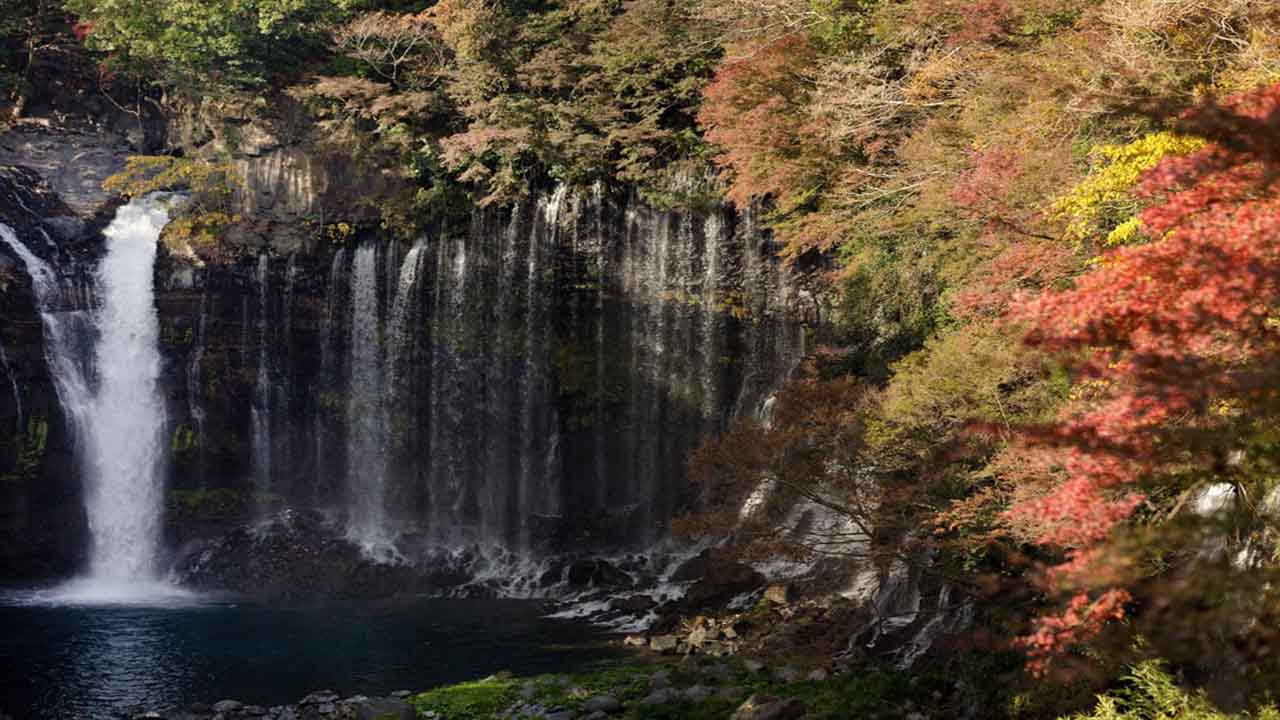 Karuizawa is a charming resort town tucked beneath the imposing Mt. Asama, one of Honshū’s most active volcanoes. Only an hour away from Tokyo by high-speed train, it’s a popular day trip from the capital, attracting locals and tourists alike with its lovely autumn leaf colors and cooler summer temperatures. Emperor Akihito met his future bride, Empress Michiko, in Karuizawa in 1957, fueling the town’s reputation as a romantic retreat. It’s an excellent spot for hiking and visiting hot springs, plus Yacho-no-mori, or Wild Bird Forest, is home to over 60 different bird species. 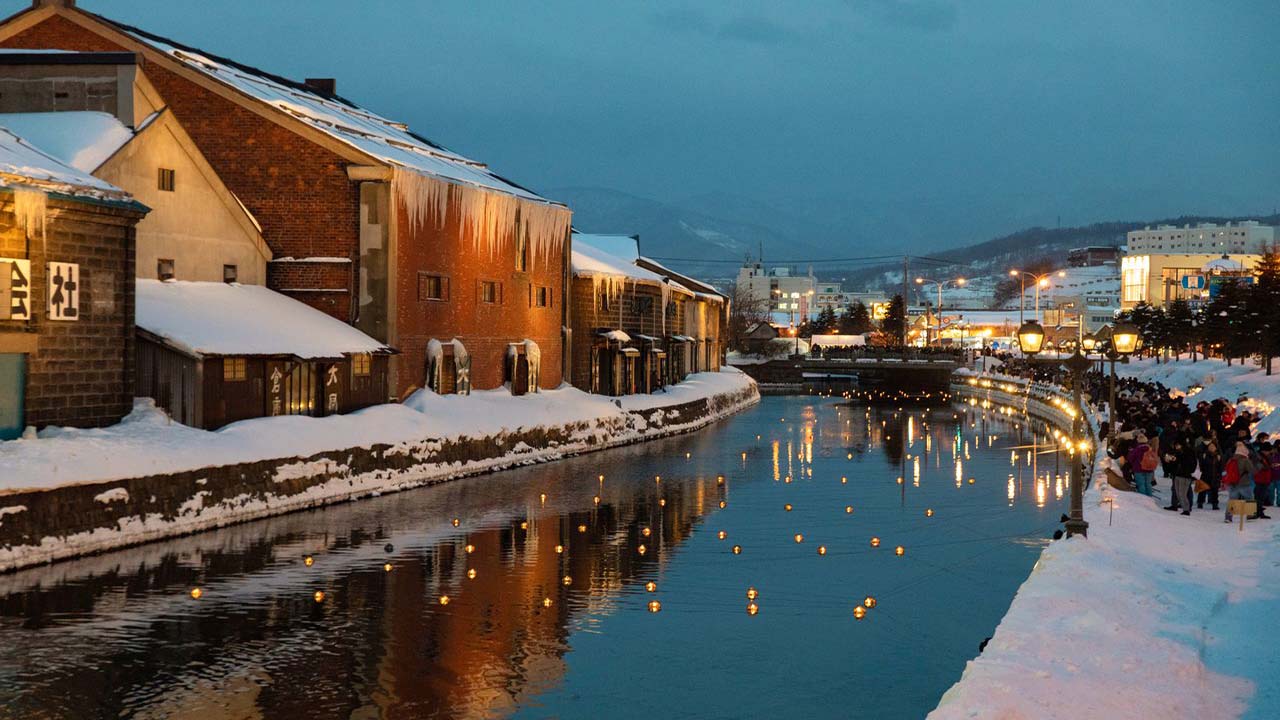 When Japan’s northernmost prefecture, Hokkaido, was colonized in the late 19th-century, little Otaru became an important fishing port. Later, the terminal station of Hokkaido’s first railway line was built here. The town’s quaint canal is lined with old warehouses and, along with the rest of the prefecture, it’s one of the most famous places in Japan to enjoy fresh seafood. Although the canal area can get crowded with Japanese tourists, you’ll find quieter neighborhoods dotted with stately herring mansions towards the center of town. The town is particularly beautiful during the Otaru Snow Gleaming Festival in February, when the canal is lined with glowing snow lanterns. 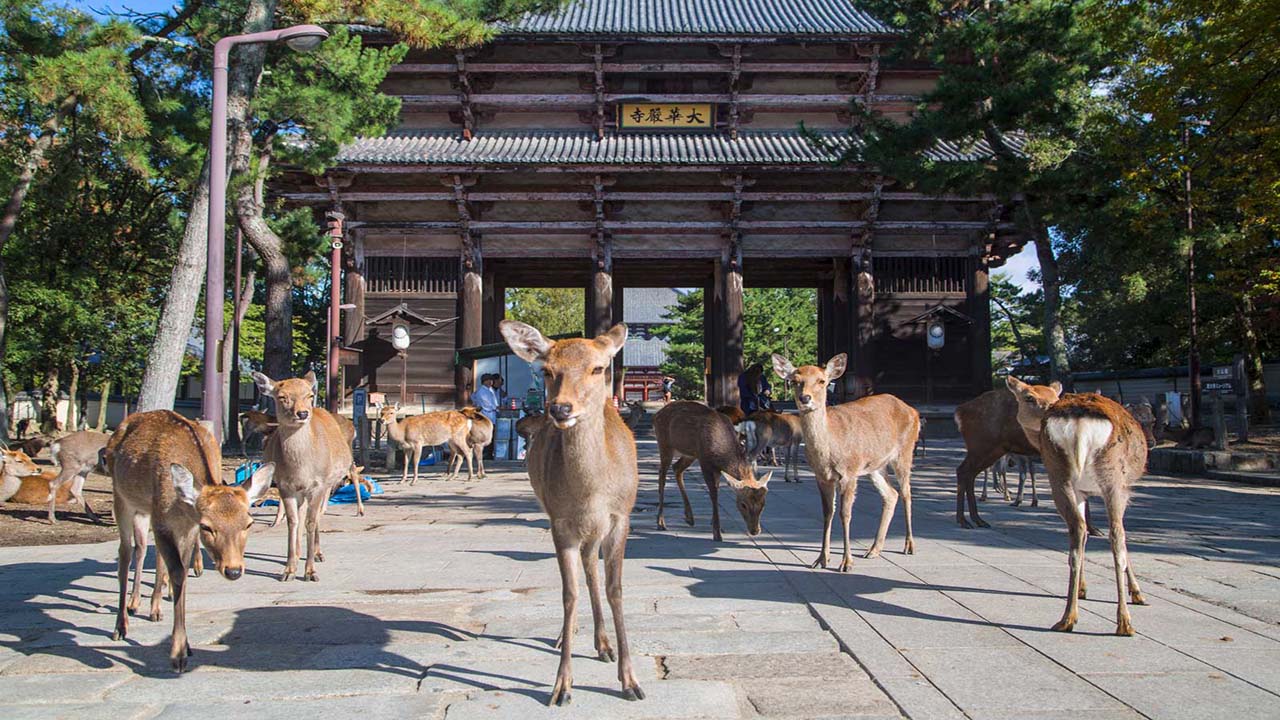 With a history as Japan’s first permanent capital and home to eight UNESCO World Heritage Sites, Nara is one of the country’s most culturally rich towns. Although Nara only served as Japan’s capital for around 70 years, it was during those years that the country’s art, literature, and culture developed into the traditions still associated with Japan today. Located less than an hour away from Kyoto and Osaka, Nara is wonderfully compact town, with most of its historic attractions found in pretty Nara Park. Aside from temples, the park is known for its population of inquisitive, free-roaming deer. The most impressive feature is Todaiji Temple, an enormous wooden building that houses one of Japan’s largest bronze statues of Buddha. 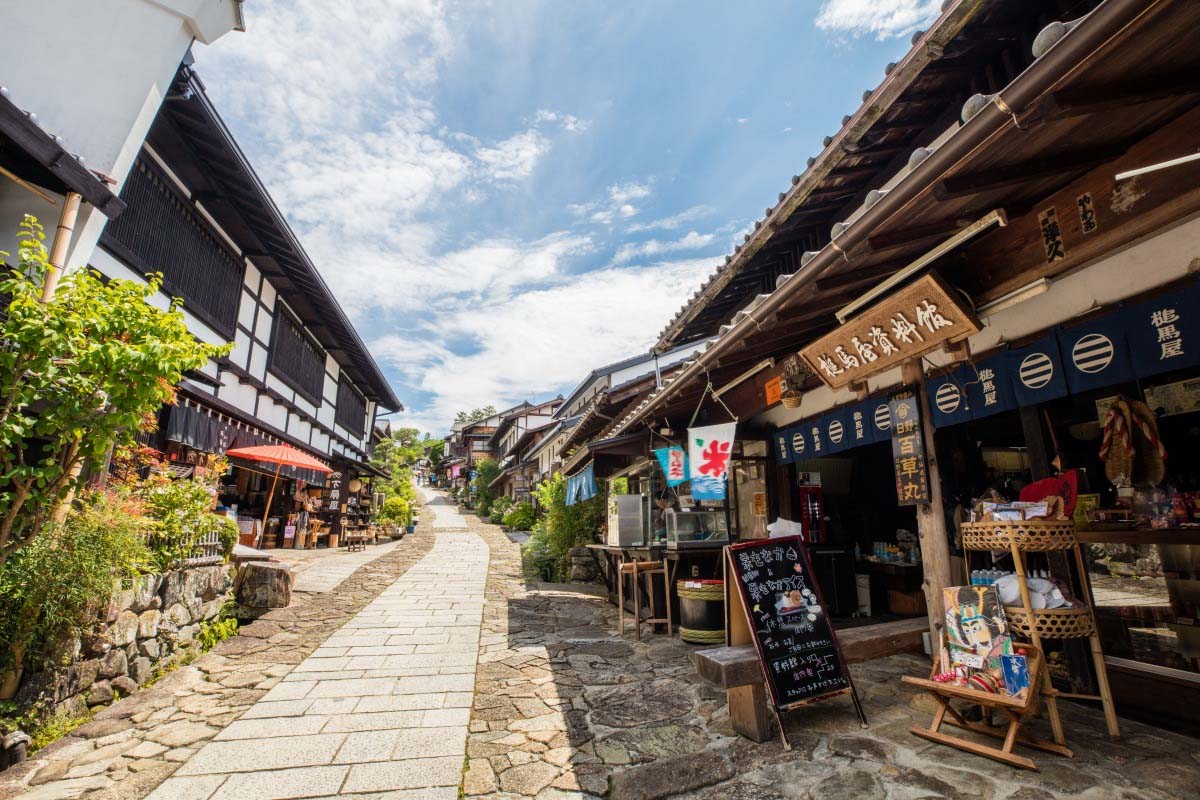 Magome is a post town in the Kiso Valley, which once served as an important stop-over point for Edo-period travelers making the long journey between Tokyo and Kyoto along the Nakasendo Trail. The town’s main street, a wide stone walkway lined with beautifully restored old buildings, is closed to vehicular traffic. Aside from admiring pretty architecture, the main reason to visit Magome is to hike the Magome-Tsumago Trail, a five-mile section of the Nakasendo Trail. This pleasant trail winds through forests and farmland and passes waterfalls, before ending in the equally lovely town of Tsumago. The trail is well-marked in English and a bus travels between the two villages for those who don’t feel like walking back to Magome after completing the hike. 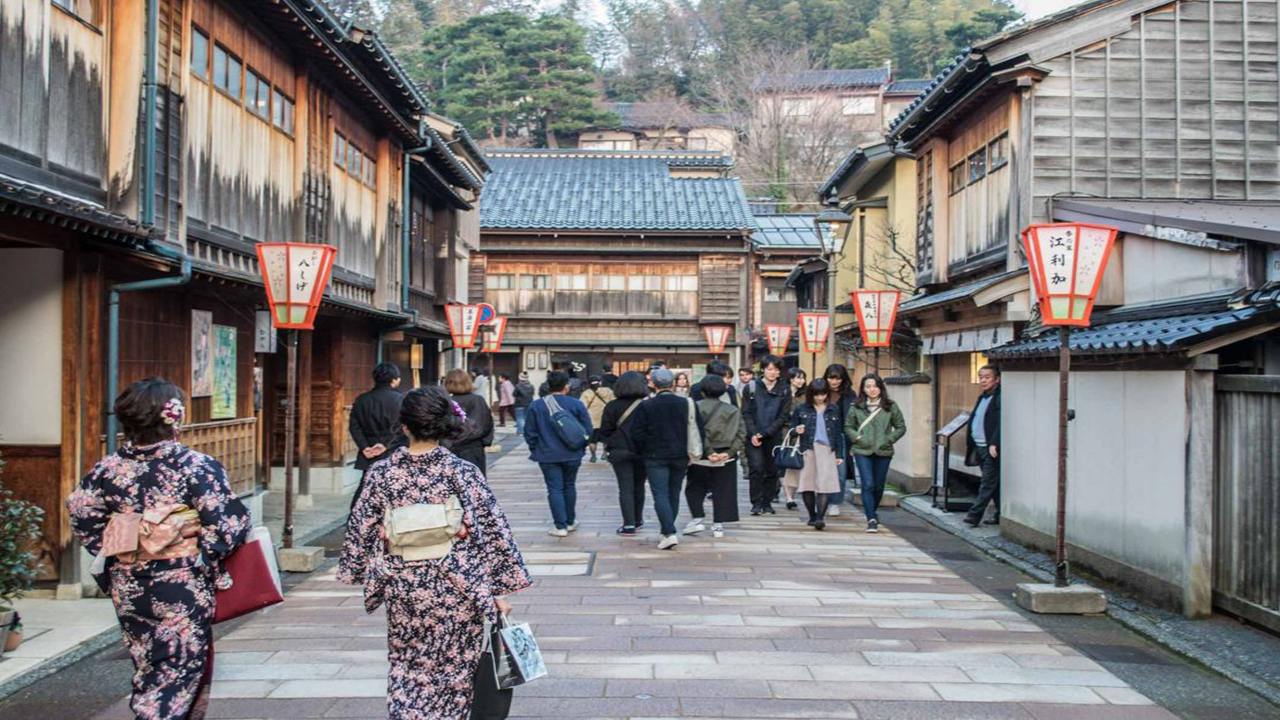 Kanazawa was one of the largest cities in Japan to be spared bombing raids during World War II and, as a result, many parts of its old town remain intact today. Kanazawa’s narrow streets run through old samurai and geisha districts, passing Edo-period canals, beautiful temples, and modern museums. The city is perhaps best known as the home of 17th-century Kenrokuen Garden, which is widely considered to be one of the most stunning gardens in the country. Despite its many historic attractions, Kanazawa isn’t stuck in the past—it’s a vibrant, modern town that also offers excellent shopping and dining. 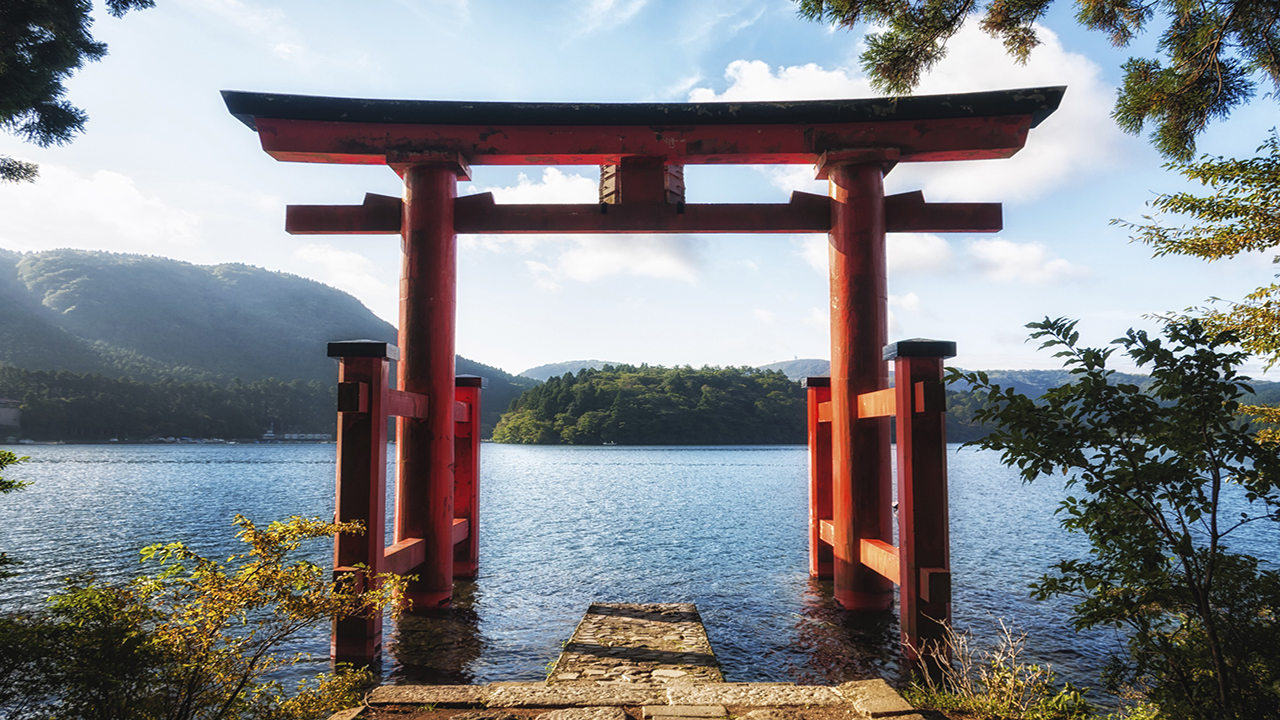 Located less than 100 kilometers (62 miles) away from Tokyo, Hakone can be an excellent change of pace from the capital. Part of the Fuji-Hakone-Izu National Park, Hakone offers a spectacular landscape of mountains, lakes, and hiking trails. The highlight is Ashino-ko, a lake with fantastic views of nearby Mount Fuji and the torii gate of the Hakone-jinja, which rises from the water to create the perfect Japanese scene. The town is also known for its excellent onsen (hot springs), traditional Japanese inns and art museums. Although Hakone can be visited as a day trip from Tokyo, it’s worth spending the night. 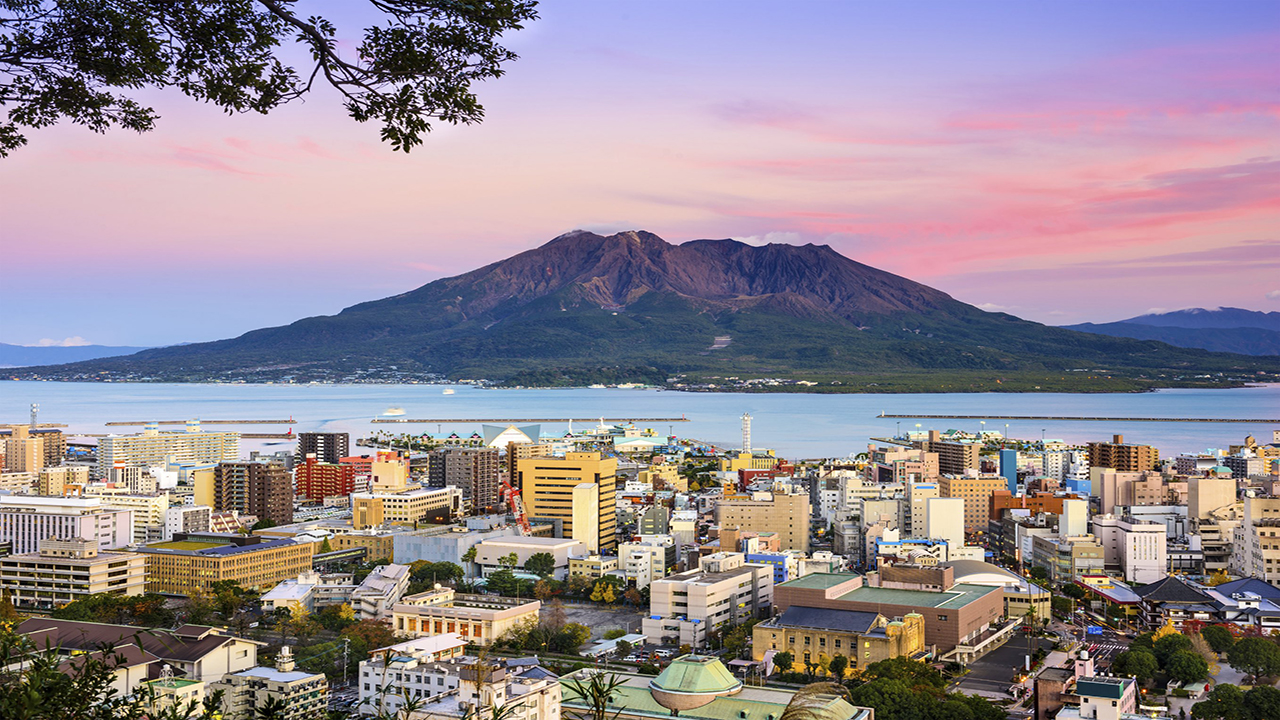 With its warm climate, outgoing locals and lush vegetation, it’s easy to see why Kagoshima is a sister city to Naples. The capital of Kagoshima Prefecture and one of Kyushu’s southernmost cities, attractive Kagoshima is dotted with palm trees, wide streets and flowers. The city’s striking bay looks onto Sakurajima, an active volcano that appears to rise from the waters off the coast. The view is particularly spectacular from July to August, when firework displays take place over the bay each evening. The volcano’s frequent eruptions often cover the town in a surreal coating of white ash. 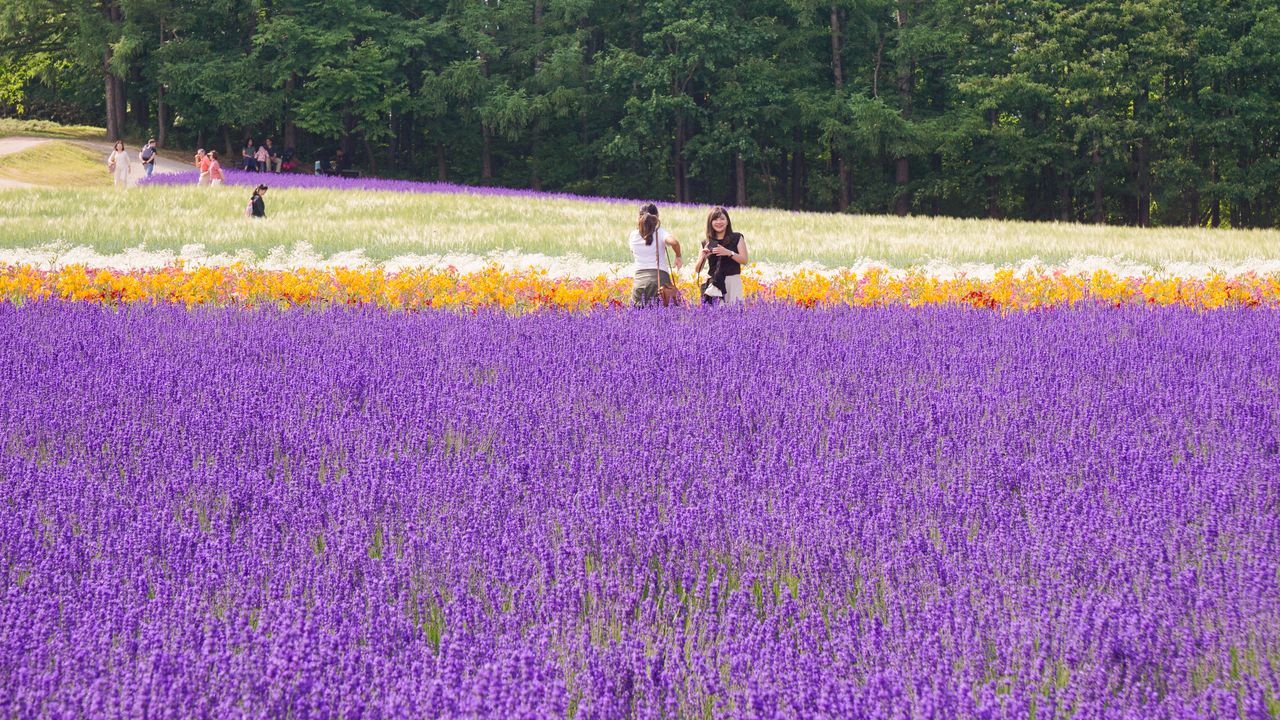 Furano is a small city in the center of Hokkaido, known for its gently rolling farmland vistas. July is the most popular time of year to visit, when the town’s fields blossom with a sea of purple lavender. Famous Farm Tomita is at the heart of the action, selling lavender-infused products in its café and gift shop, including lavender ice cream. Equally beautiful are the colorful seasonal flowers that blanket the farm and surrounding landscape, which are reminiscent of Dutch tulip fields. During the winter, Furano is one of the country’s most popular downhill and cross country skiing destinations, known for its excellent, powdery snow. 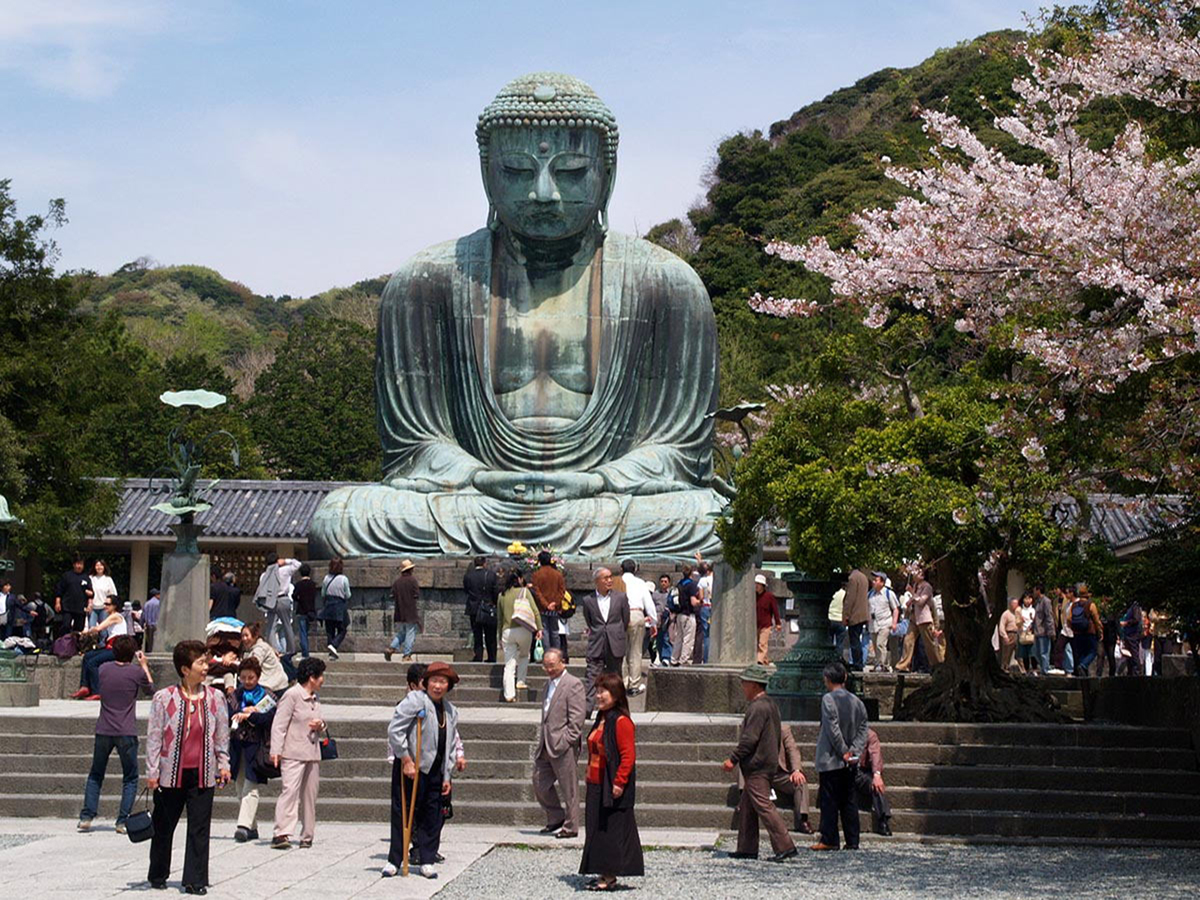 Once an important political center, Kamakura is sometimes nicknamed the ‘Kyoto of Eastern Japan’ for its centuries-old Buddhist temples, Shinto shrines, old wooden homes, and historical monuments. Bordering the coast and surrounded by rolling forest landscapes, Kamakura’s natural scenery serves as a dramatic backdrop for these beautiful religious sites. In addition to touring the town’s historic attractions, its hills offer a number of lovely hiking trails. The town is particularly popular during the summer months, attracting crowds with its sandy beaches and relaxed atmosphere. Located less than an hour south of Tokyo, it’s an easy and rewarding day trip from the capital.