Journey to a mysterious land of snow-capped mountains and discover compelling local legends on a Bhutan vacation.

17/05/2018 14:01
Chia sẻ
The snowy Himalayas form a breathtaking backdrop to the kingdom known as Land of the Thunder Dragon. Bhutan is a place where the majesty of the landscape seems to bring local legends vividly to life - none more so than the enduring mystery of the yeti.

As the only country to have an index of happiness as a measure of its own prosperity, Bhutan has a unique and deeply religious culture centerd on its national religion, Buddhism. On a Bhutan vacation, friendly locals will add to the charm of exploring historic cities, witnessing ancient traditions and discovering mysterious monasteries clinging to the side of misty cliffs. Bhutan’s religious festivals are alive with colour and atmosphere as locals gather to dance, pray, celebrate and socialise.

Climb to Tiger’s Nest near Paro Ascend the path to Taktsang Goemba, known as the ‘Tiger’s Nest’ monastery. This cliff-side monastery perched high above the Paro Valley is Bhutan’s most famous and the trek is richly rewarded with spectacular views and a historic temple complex. 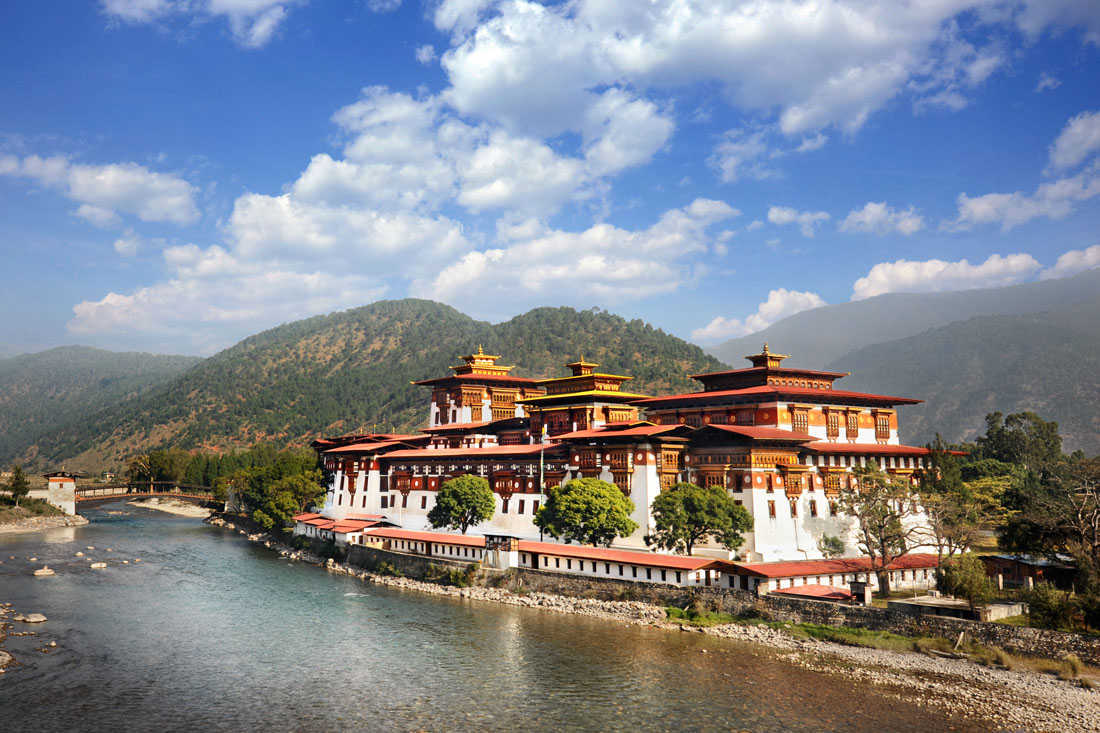 First built in the 12th century, dzongs have played an important part in the history of Bhutan, originally used as monasteries, they later became defensive positions as well as being used for religious and cultural activities. Dzongs have also stored national treasures, books and records, as well as weapons. These days they house local government offices and host important ceremonies. 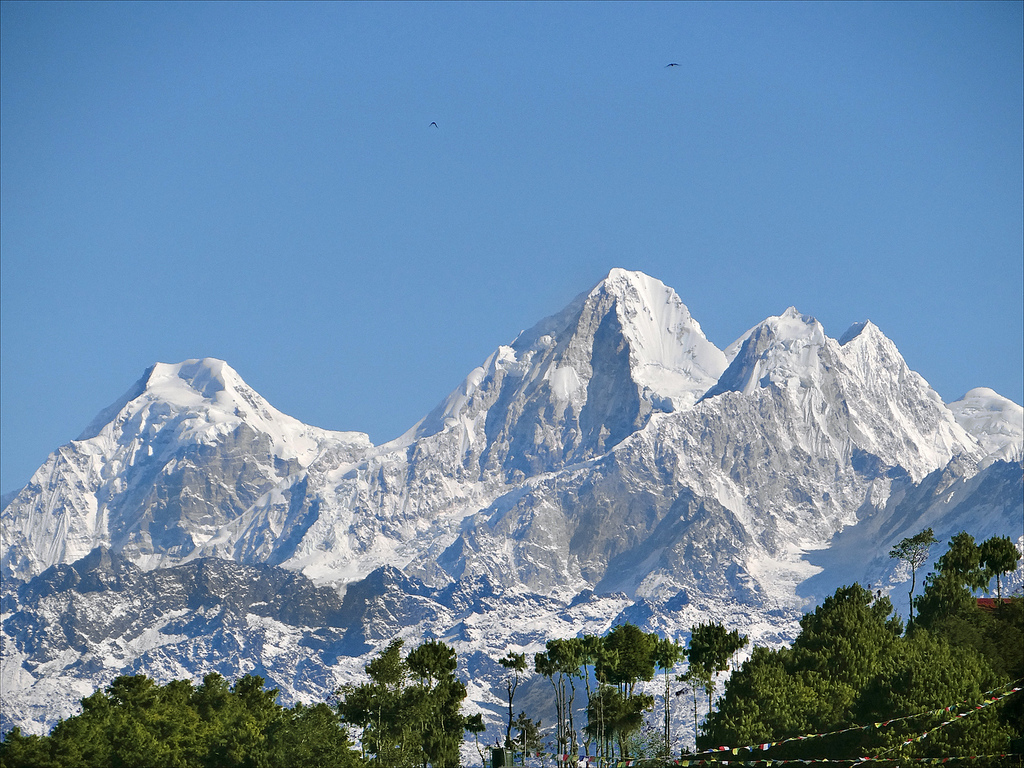 As you travel through mountain passes like the Dochu La, incredible mountain vistas unfold revealing the mountain valleys and forested peaks. 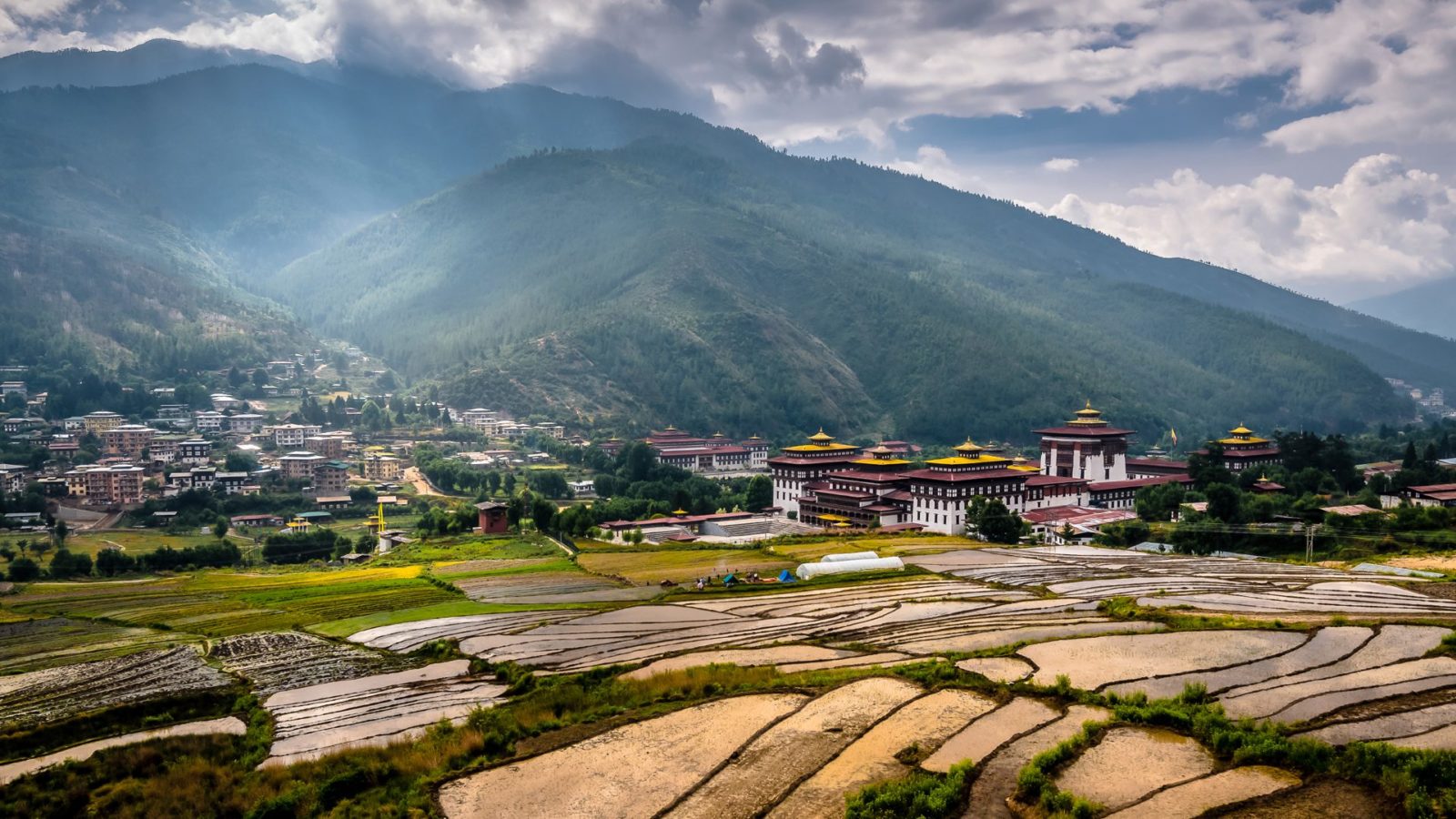 Explore one of Asia's most unusual capitals, Thimphu, still dominated by traditional architecture and ringed by pine-covered hills. 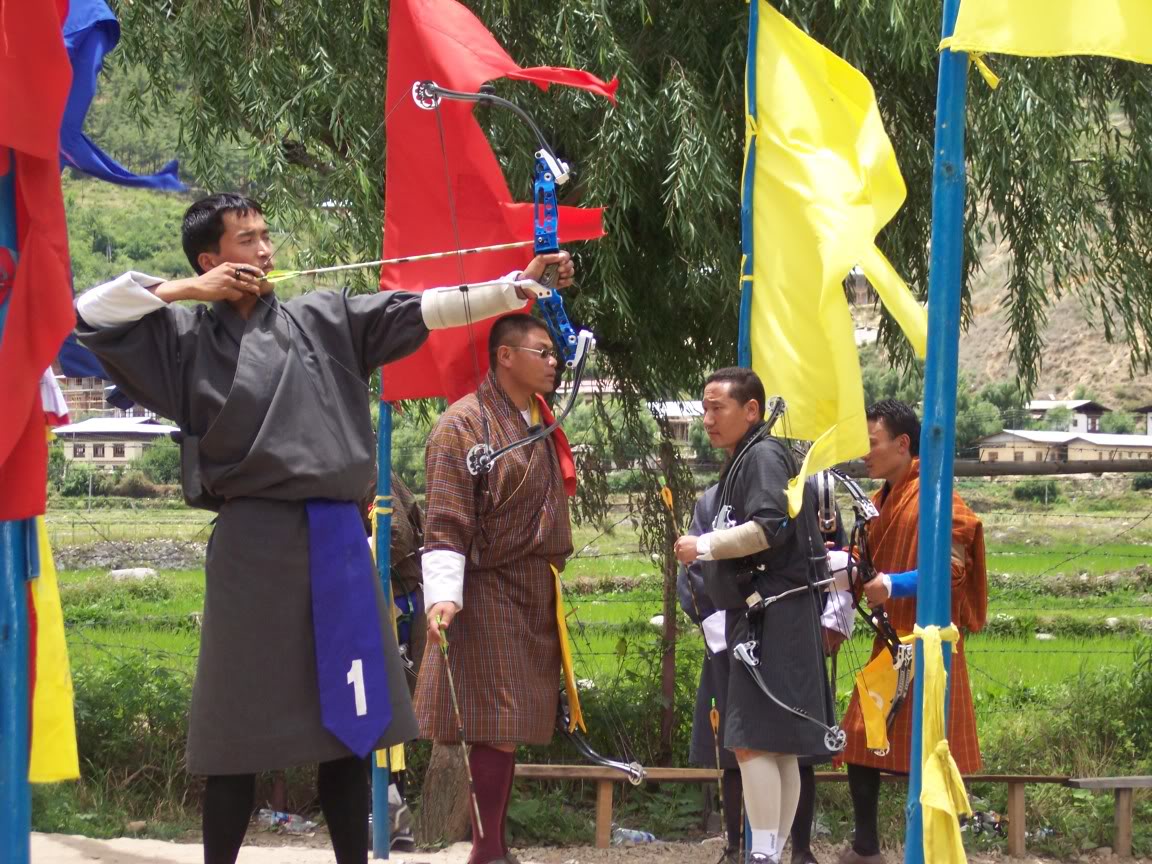 Archery is Bhutan’s national sport and the skills on display at an archery competition are as amazing as the fine costumes. 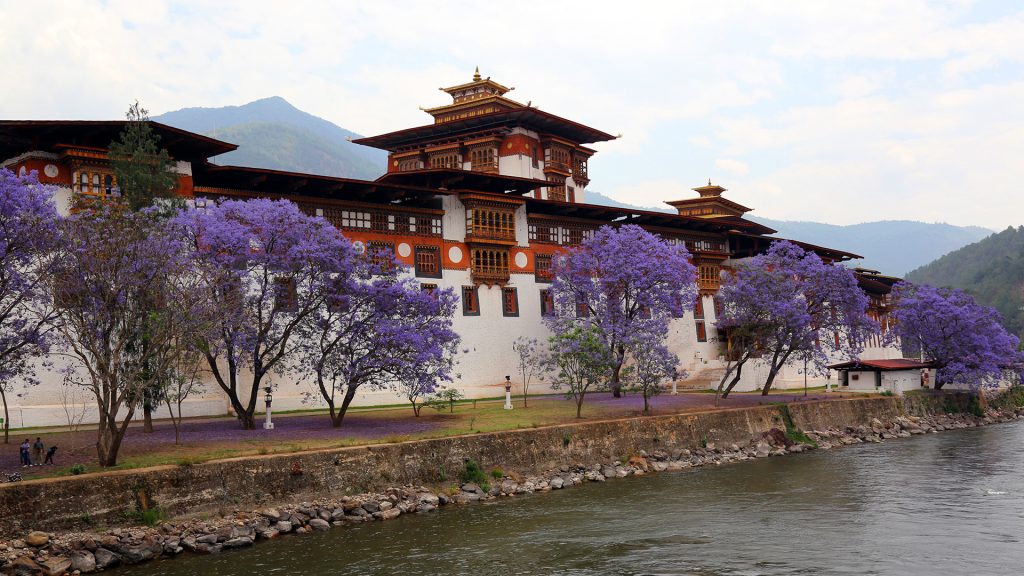 Be entranced by the ever-changing mountain valleys and forested peaks as you travel one of Asia's most natural environments. 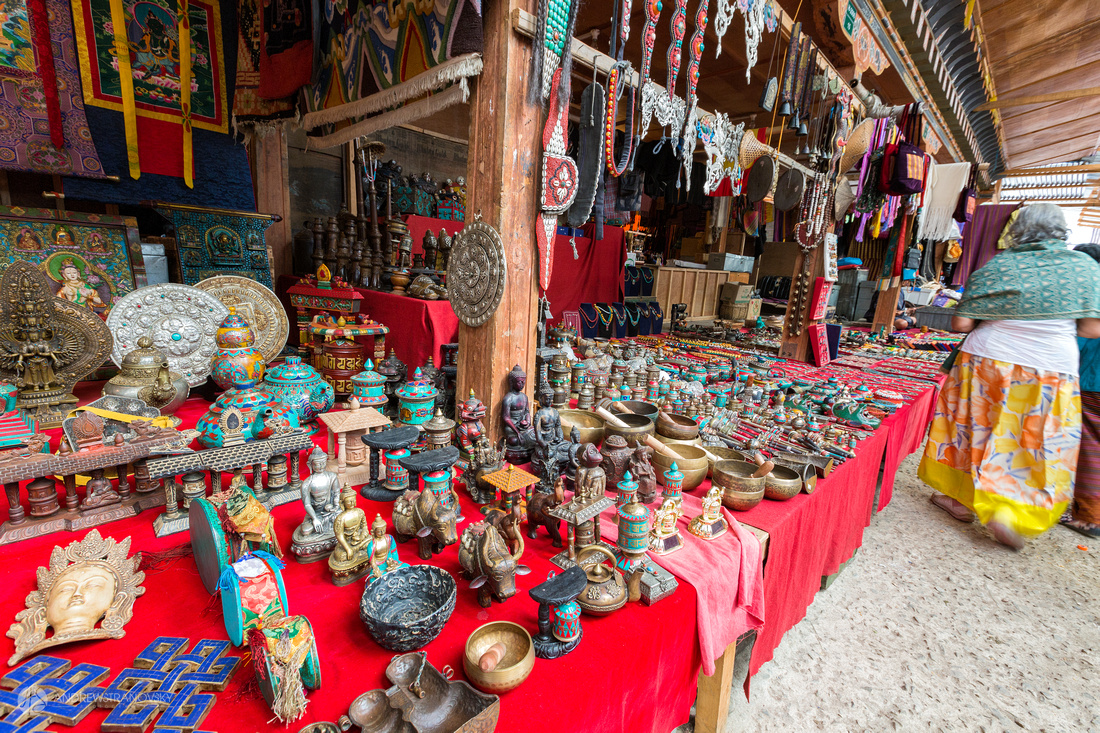 Wander the stalls of the colourful weekend farmers’ market in Thimphu, with local produce and incense on one side, and handicrafts across the small footbridge. 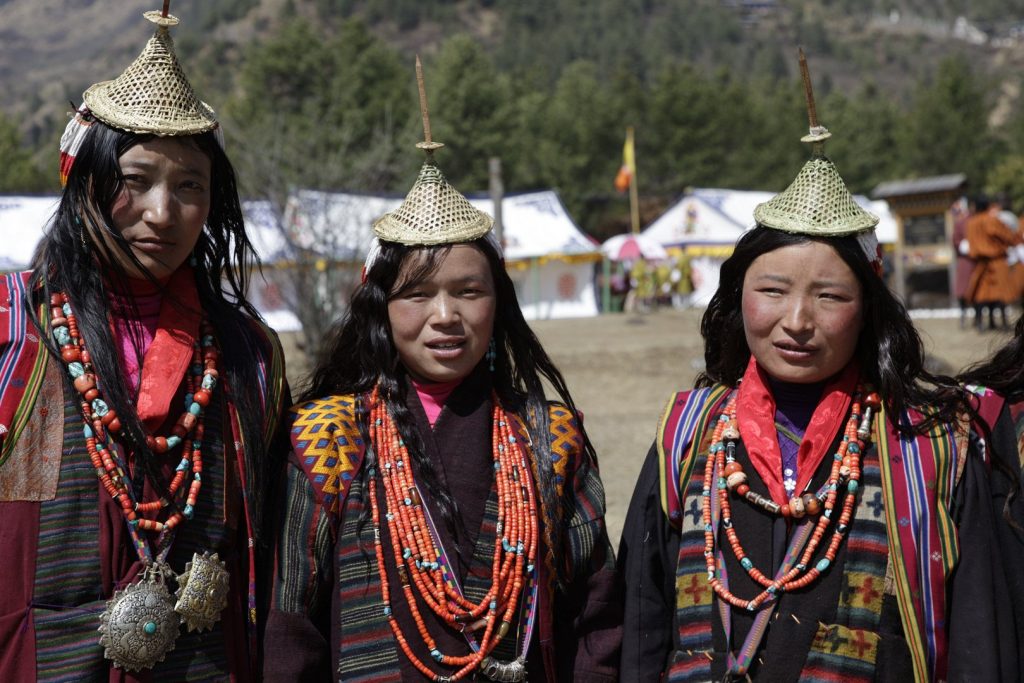 Be immersed in one of Asia's most devout and isolated ancient cultures. 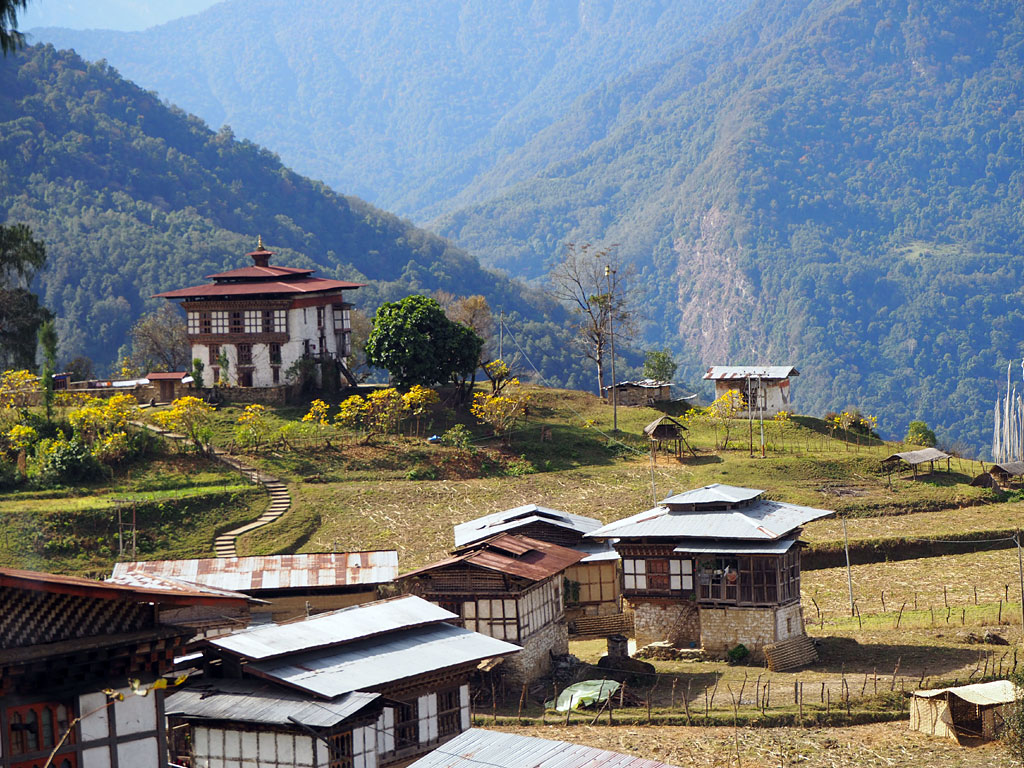 Setting off on foot down cobbled lanes, pass white-washed houses where locals go about their daily activities much as they have for decades.