Home » News » Around the World » Best Time to Travel to Phuket

Best Time to Travel to Phuket

The weather in Phuket is warm year-round, with temperatures ranging from 22°C to 34°C. Unlike Australia with its four seasons, Thailand only has three distinct seasons: wet, cool, and hot.

05/03/2018 10:30
Chia sẻ
Despite its tropical location, Phuket doesn’t experience a lot of monsoons. Downpours will generally pass and be followed by more sunshine soon after.

While the best time to travel to Phuket is from December until March, you can still enjoy visiting these islands during the low season. Some surfers prefer going around September, as the waves are higher. Whenever you decide to travel to Phuket, the weather will tend to be reliably warm. Coinciding with the Australian summer, the Phuket high season is from November until February. There are cool breezes that make these tropical islands feel a little less humid. While it's rare for monsoons to happen during this time, a rain shower or two might occur during your visit.

Appropriate clothing: Swimwear on the beach, a shirt and shorts while going around town.

Don't forget: An umbrella can be used as shelter under the sun, as well as from rain. 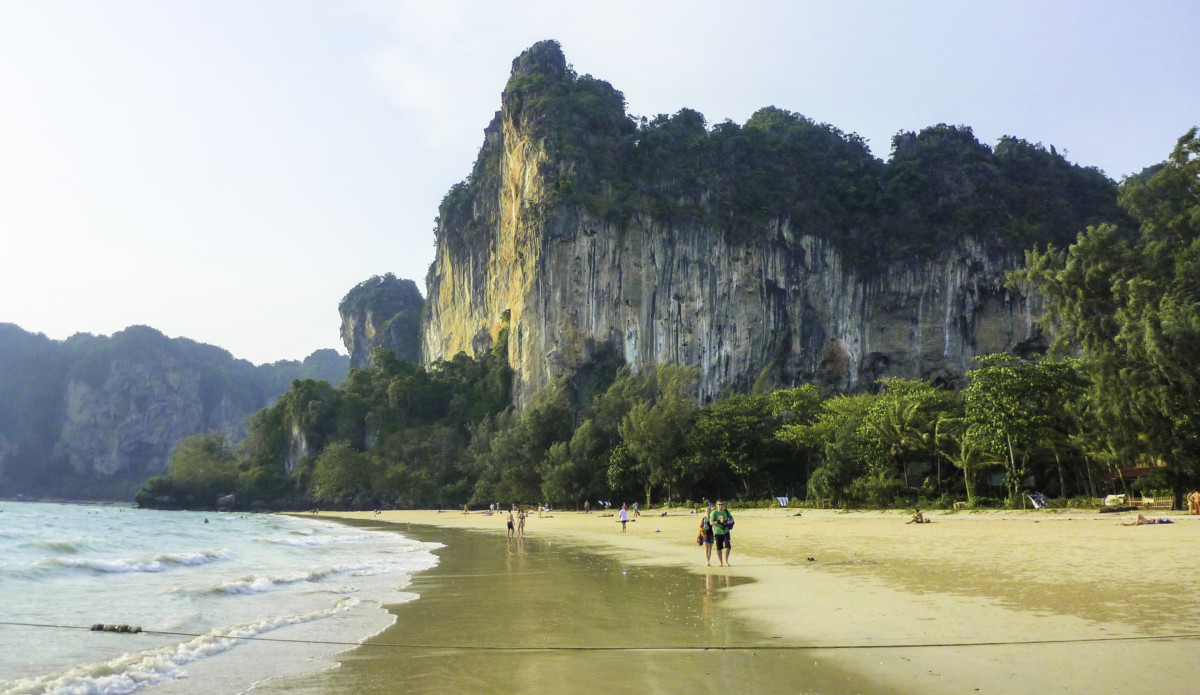 From March until May, the islands slow down as the Phuket temperature warms up to highs of 34°C. Visit now and you can still enjoy some snorkelling until April, while the sea is more placid and before the thundery, rainy season arrives. 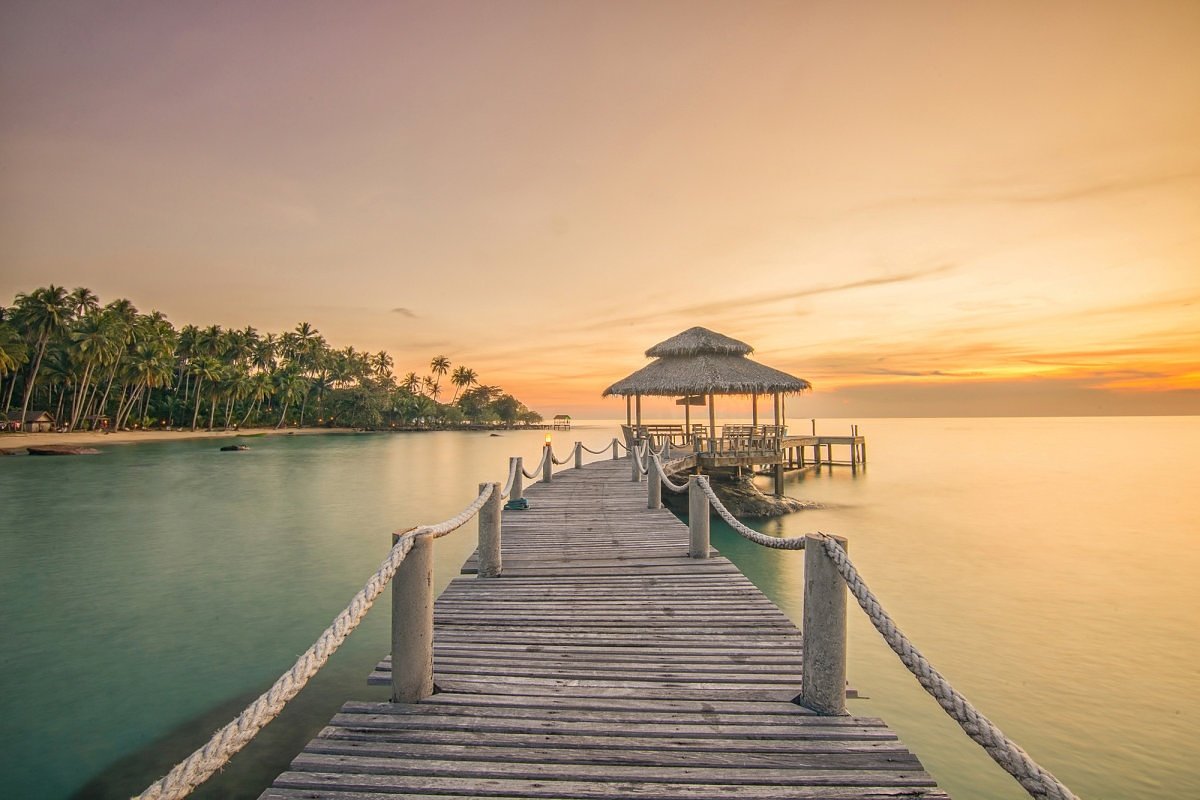 Phuket's low season starts in June and ends around October. During this time, the beaches will be less crowded and the seas themselves are a bit rougher. As in Australia, avoid swimming when red flags are flying.

Appropriate clothing: Carry a light jacket to layer up should you be caught in a sudden downpour. 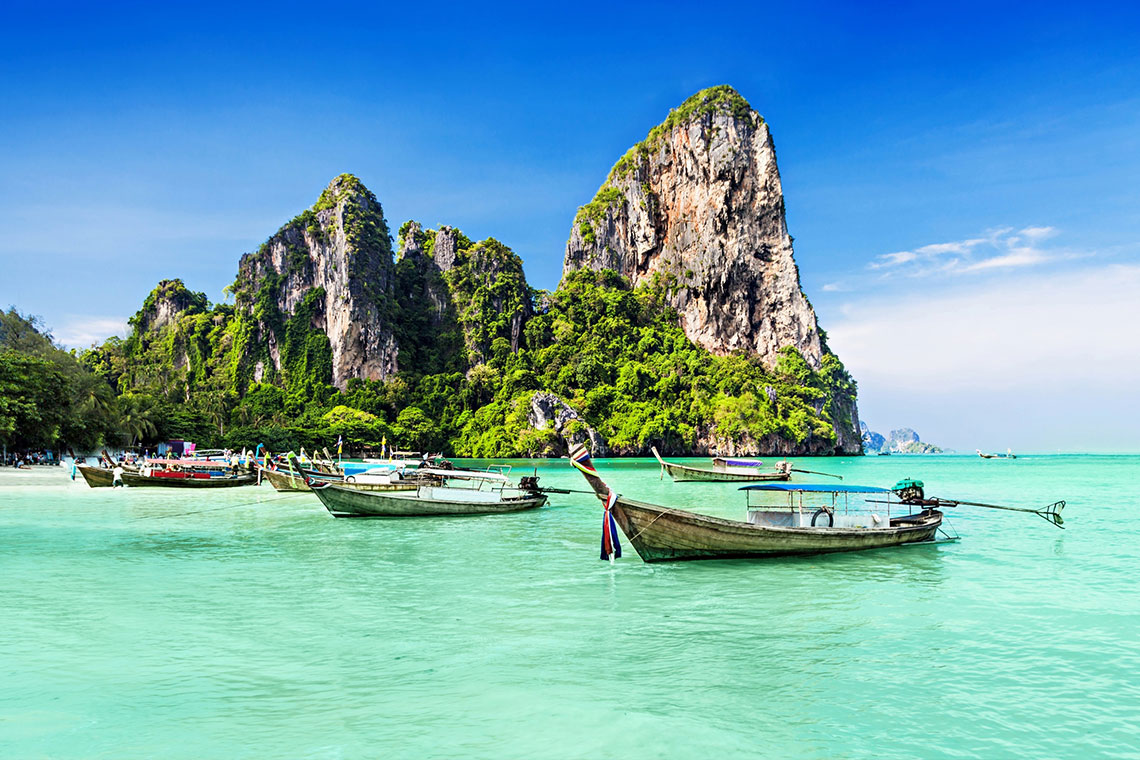 September and October are still part of the low season, as monsoons can blow through the region. Undeterred, surfers often hold competitions at Kata Beach around mid-September. By November, Phuket’s high season starts up again.

Appropriate clothing: Waterproof footwear and jackets to help keep out the rain.

Don't forget: Sunscreen and hats, as September and October are often the hottest months.