The traveller's first glimpse of Angkor Wat, the ultimate expression of Khmer genius, is matched by only a few select spots on earth. Built by Suryavarman II (r 1112–52) and surrounded by a vast moat, Angkor Wat is one of the most inspired monuments ever conceived by the human mind. 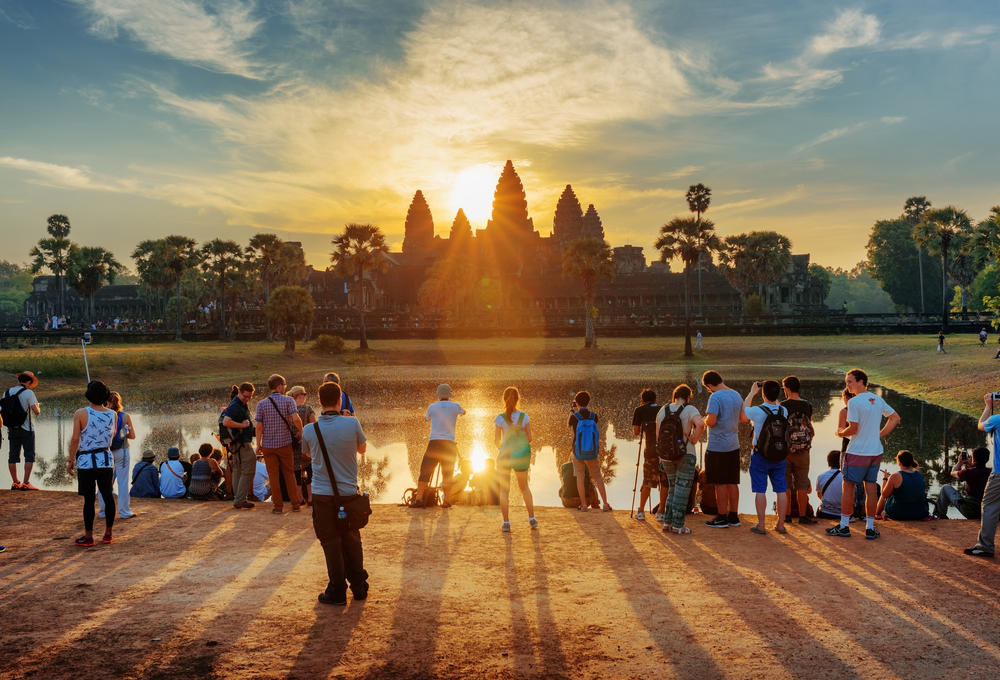 Stretching around the central temple complex is an 800m-long series of bas-reliefs, and rising 55m above the ground is the central tower, which gives the whole ensemble its sublime unity.

Angkor Wat is, figuratively, heaven on earth. It is the earthly representation of Mt Meru, the Mt Olympus of the Hindu faith and the abode of ancient gods. The ‘temple that is a city’, Angkor Wat is the perfect fusion of creative ambition and spiritual devotion. The Cambodian god-kings of old each strove to better their ancestors’ structures in size, scale and symmetry, culminating in what is believed to be the world’s largest religious building, the mother of all temples, Angkor Wat.

The temple is the heart and soul of Cambodia: it is the national symbol, the epicentre of Khmer civilisation and a source of fierce national pride. Soaring skyward and surrounded by a moat that would make its European castle counterparts blush, Angkor Wat was never abandoned to the elements and has been in virtually continuous use since it was built.

Simply unique, it is a stunning blend of spirituality and symmetry, an enduring example of humanity’s devotion to its gods. Relish the very first approach, as that spine-tickling moment when you emerge on the inner causeway will rarely be felt again. It is the best-preserved temple at Angkor, and repeat visits are rewarded with previously unnoticed details. 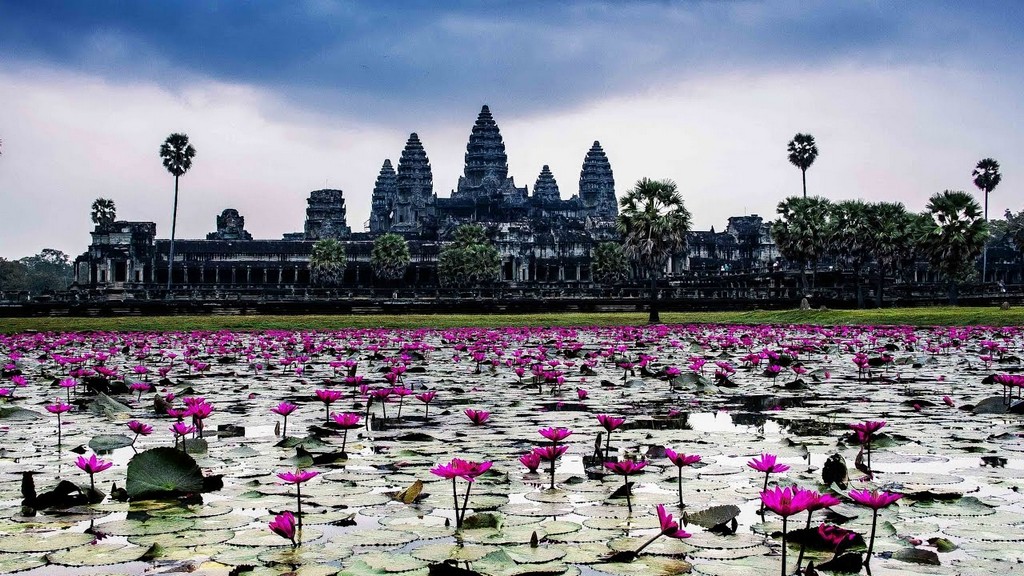 There is much about Angkor Wat that is unique among the temples of Angkor. The most significant fact is that the temple is oriented towards the west. Symbolically, west is the direction of death, which once led a large number of scholars to conclude that Angkor Wat must have existed primarily as a tomb. This idea was supported by the fact that the magnificent bas-reliefs of the temple were designed to be viewed in an anticlockwise direction, a practice that has precedents in ancient Hindu funerary rites. Vishnu, however, is also frequently associated with the west, and it is now commonly accepted that Angkor Wat most likely served both as a temple and as a mausoleum for Suryavarman II.

Angkor Wat is famous for its beguiling apsaras (heavenly nymphs). Almost 2000 apsaras are carved into the walls of Angkor Wat, each of them unique, and there are 37 different hairstyles for budding stylists to check out. Many of these exquisite apsaras have been damaged by centuries of bat droppings and urine, but they are now being restored by the German Apsara Conservation Project.

Allow at least two hours for a visit to Angkor Wat and plan a half-day if you want to decipher the bas-reliefs with a tour guide and ascend to Bakan, the upper level, which is open to visitors on a timed ticketing system. The western causeway is currently closed to visitors for an extensive renovation and access is via a floating pontoon, which has become something of a local tourist attraction in itself.