Home » News » Around the World » 7 MAGNIFICENT WATERFALLS AROUND THE WORLD

7 MAGNIFICENT WATERFALLS AROUND THE WORLD

Visiting some these waterfalls is an opportunity to view some of the most breathtaking, magical scenery on earth.

30/01/2018 16:43
Chia sẻ
These natural wonders are filled with such awe-inspiring splendor; which captures the thrill of being alive on earth. We all know Niagara, Victoria and Iguazu and they are amazing indeed. But, we list some of the less popular ones to implore you to be an explorer not just a follower of popular stuff. 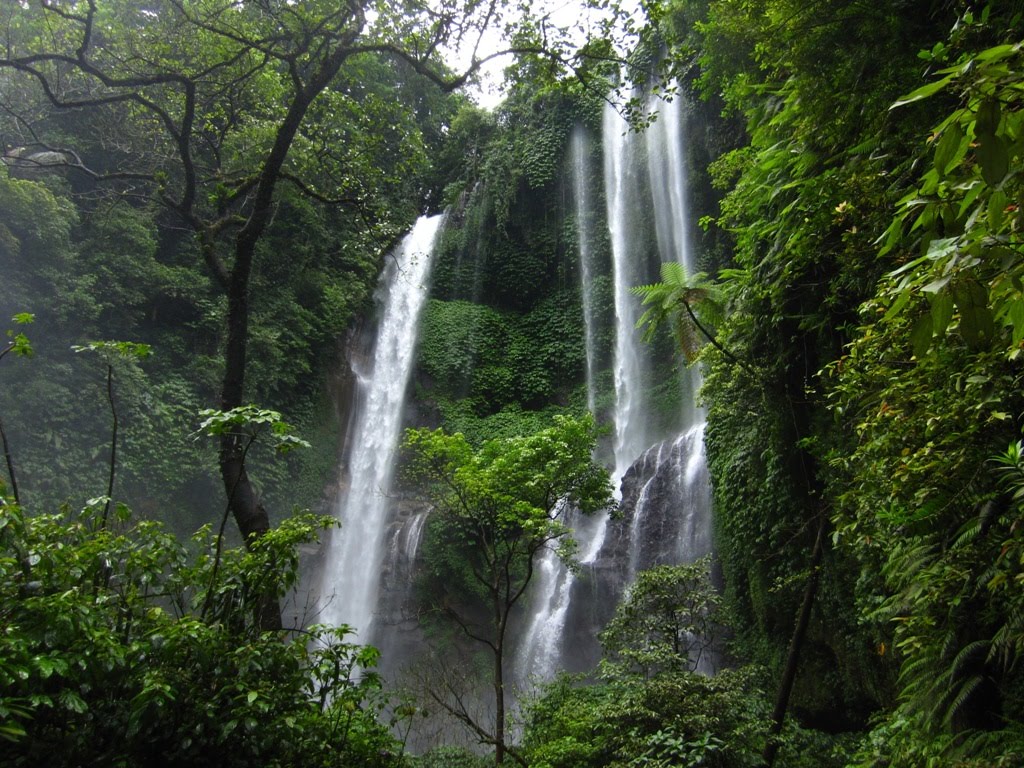 Sekumpul waterfalls are group of seven waterfalls that are considered the most beautiful in Bali. A long drive is required to reach it. The hike is no different, which generally takes three to four hours of strong hiking, crossing the river and again some trekking through jungle. However, you’re effort will be rewarded because you won’t see many of other visitors. Not everyone has the patience to get that far to see a hidden paradise. Located on Burney Creek in McArthur-Burney Falls Memorial State Park, these astonishing falls were called the “Eighth Wonder of the World”. An underground spring above the 129-foot falls spouts a constant flow of 100 million gallons a day. The roaring water still gushes even during dry summer months. 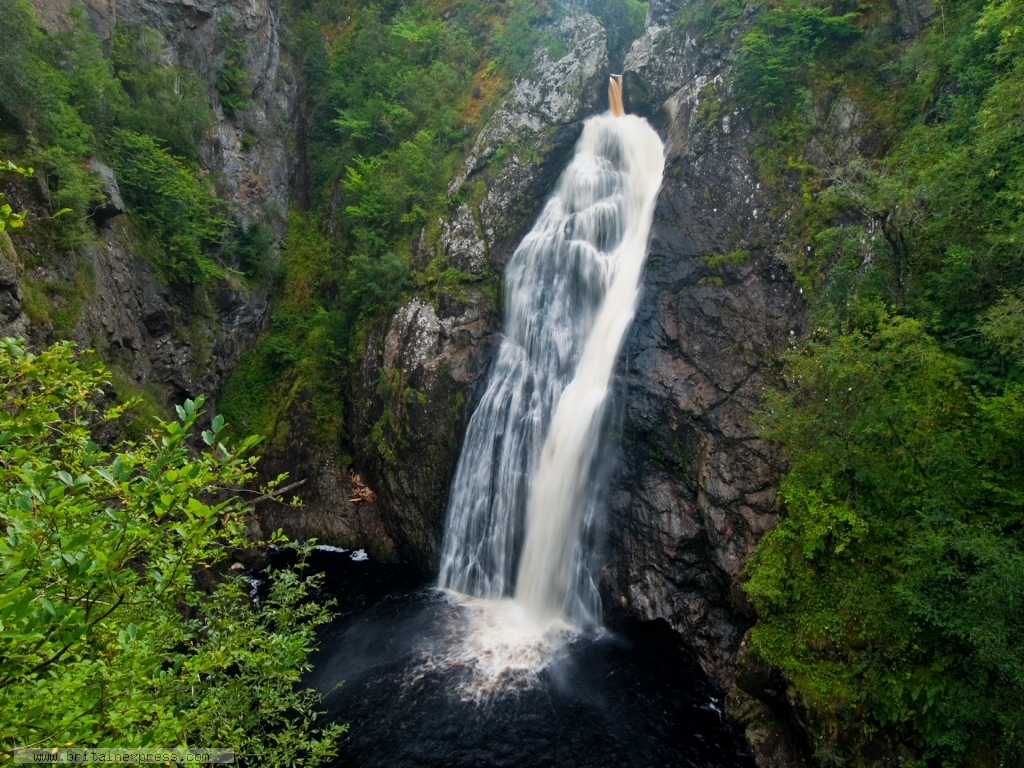 Falls of Foyers is a waterfall on the River Foyers. It feeds into Loch Ness. A short yet delightful walk features stunning views of the 165 feet fall. In fact, this influenced Robert Addams to write a paper in 1834 about the motion aftereffect. 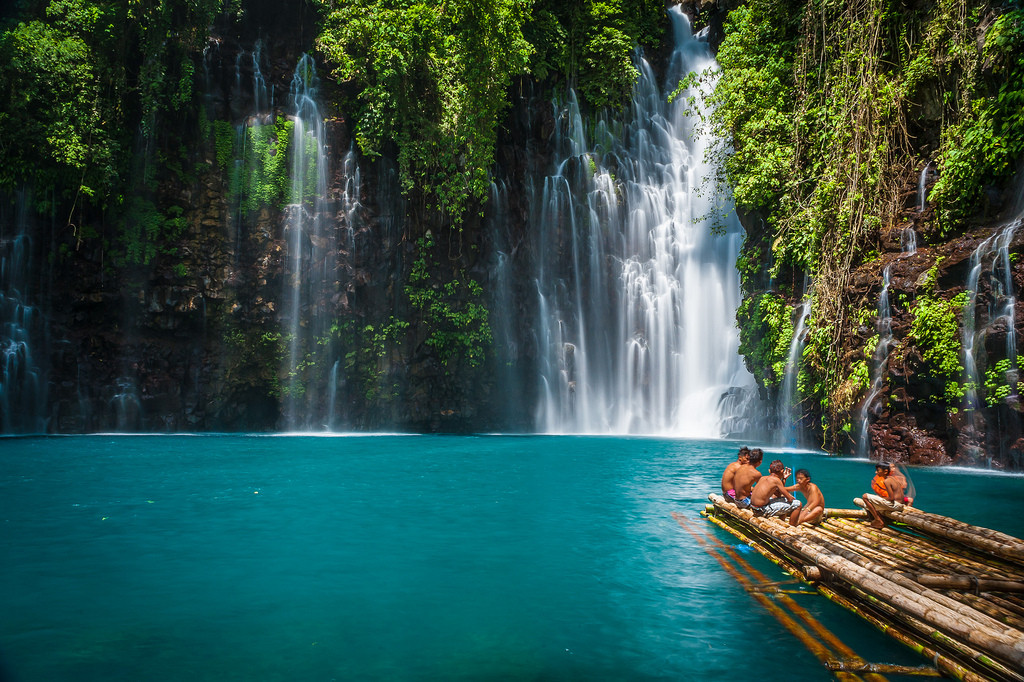 Tinago literally means “hidden” in Filipino. That doesn’t mean that people don’t know about this natural gem. These falls are being hidden in a deep ravine that’s why it’s a bit of a struggle to get there. You will have to walk approximately 500 steps to see it. These steps are dubbed as the winding staircase. But it’s well worth it!
The waterfall has 5 drops of 74 meters into a serene lagoon, which is deep. Everyone is requested to wear the life jackets. The water is cold so it will take away the heat of the summer. There’s even a bonus. Under the fall you can find a small cave. Here, you can listen to the rumbling waters, forget about everything and just live in the moment. 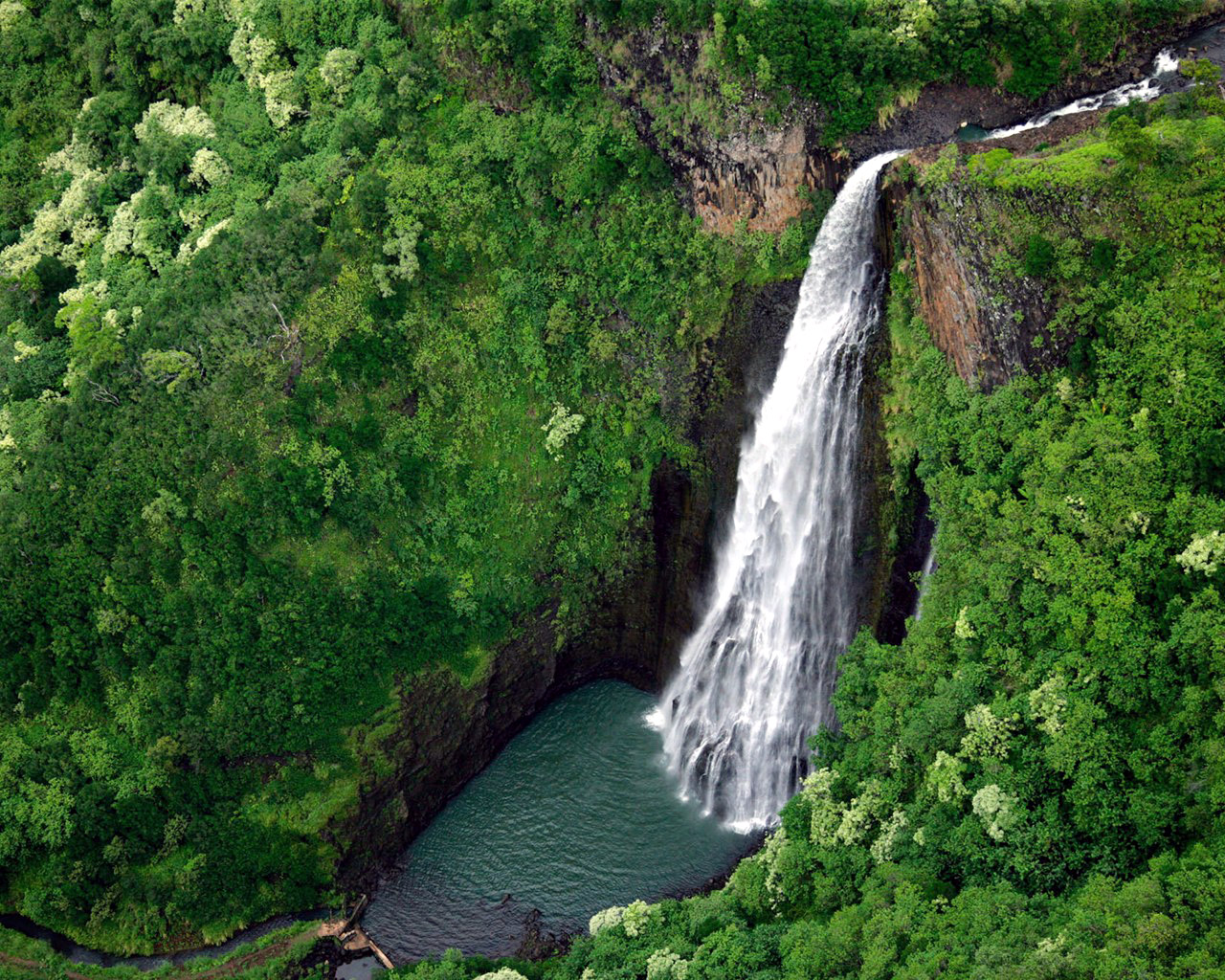 Manawaiopuna Falls is also called as the “Jurassic Falls”. This is due to its starring role in the of the classic dinosaur film. The incredibly scenic 360-foot high waterfall is located on the island of Kauai in Hawaii. It used to be a secret waterfall, yet people started arriving in multitudes to see it in person once the whole world got a glimpse of it on the big screen. 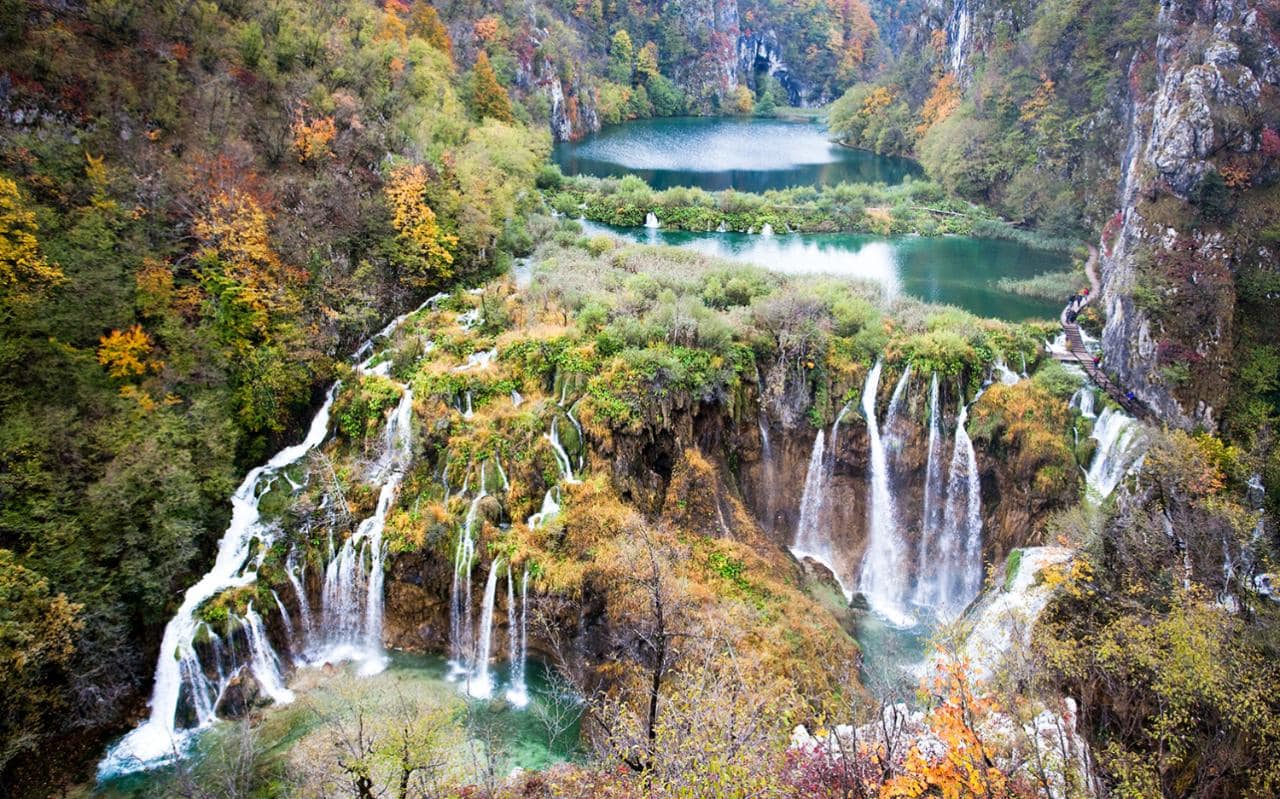 The Plitvice Lake waterfalls are located in the Plitvice National Park. It was titled as a UNESCO World Heritage site in 1979. The two highest among the falls are the Large Waterfall (78 meters) and the Galovački buk (24 meters).

There are 16 individual lakes to admire aside for many waterfalls. The lakes change their colors from grey to green and turquoise. It takes an approximate of 6 hours for you to explore this heavily forested park on foot. However, you are surrounded by beautiful bridges and pathways across the edge of the lakes and very close to waterfalls. 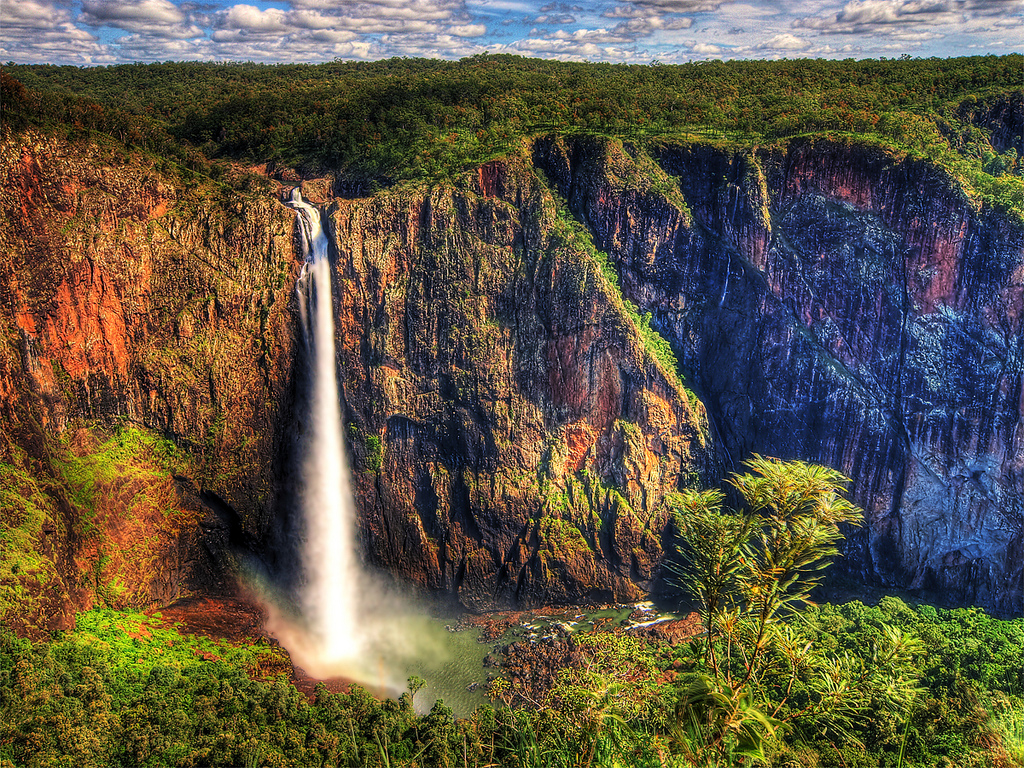 Wallaman Falls in Girringun National Park is the tallest permanent, single-drop waterfall in Australia. It’s part of the Wet Tropics World Heritage Area, which is a home to some of the oldest rain forests on the planet. There is a wide variety of endangered animals and plants in those rainforests.