Many people believe that traveling is extremely expensive, and while this may be true if you're expecting five-star hotels and luxury cruises, on the whole it's a misconception.

03/08/2017 15:17
Chia sẻ
There are countries all over the world where, thanks to the low cost of living and (in some cases) strong U.S. dollar, it's possible to get around on a very low budget.
Traveling on the cheap is certainly not for everyone and it often means making a few sacrifices, but choosing the right place to visit is half the battle. Here are seven countries where you can travel on $30 a day or less.
Unless otherwise stated, all figures quoted are referenced from numbeo.com, the largest database of user contributed data about cities and countries worldwide. 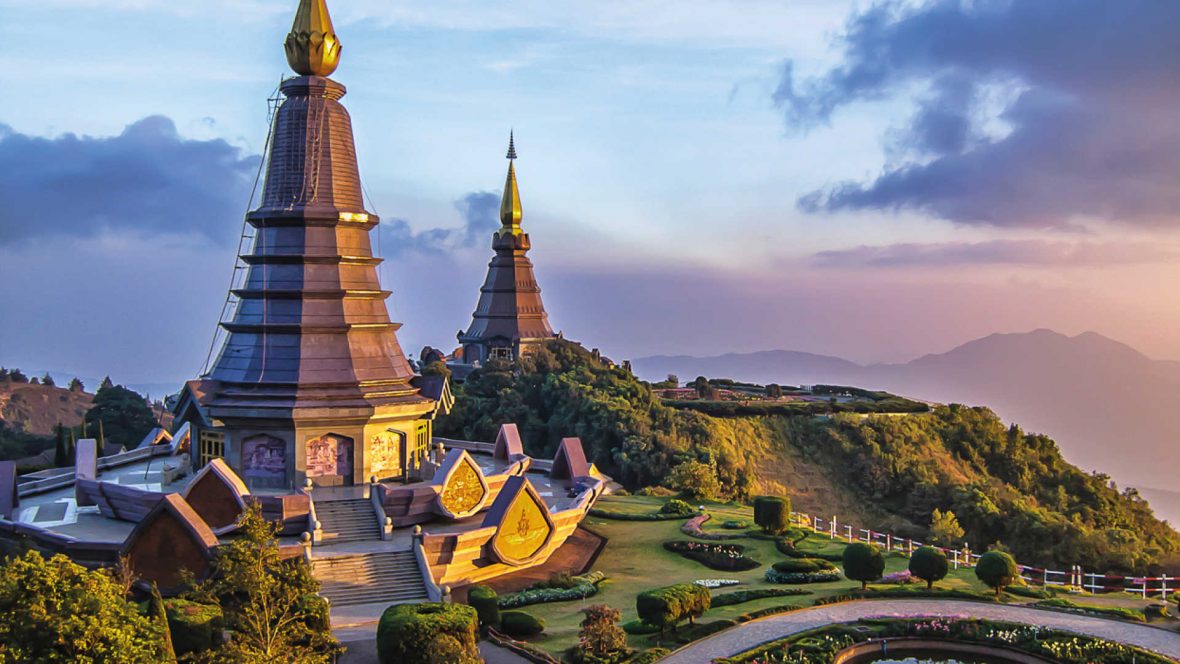 Nicknamed "The Land of Smiles" thanks to its welcoming and friendly reputation, Thailand is the original backpacker's paradise. Its mix of stunning tropical islands, bustling cities, mouthwatering food, and vibrant night life has seen its popularity explode in recent decades. Despite this huge growth in visitor numbers, Thailand's prices have remained extremely low and it's still one of the cheapest countries to visit in the whole of Southeast Asia. 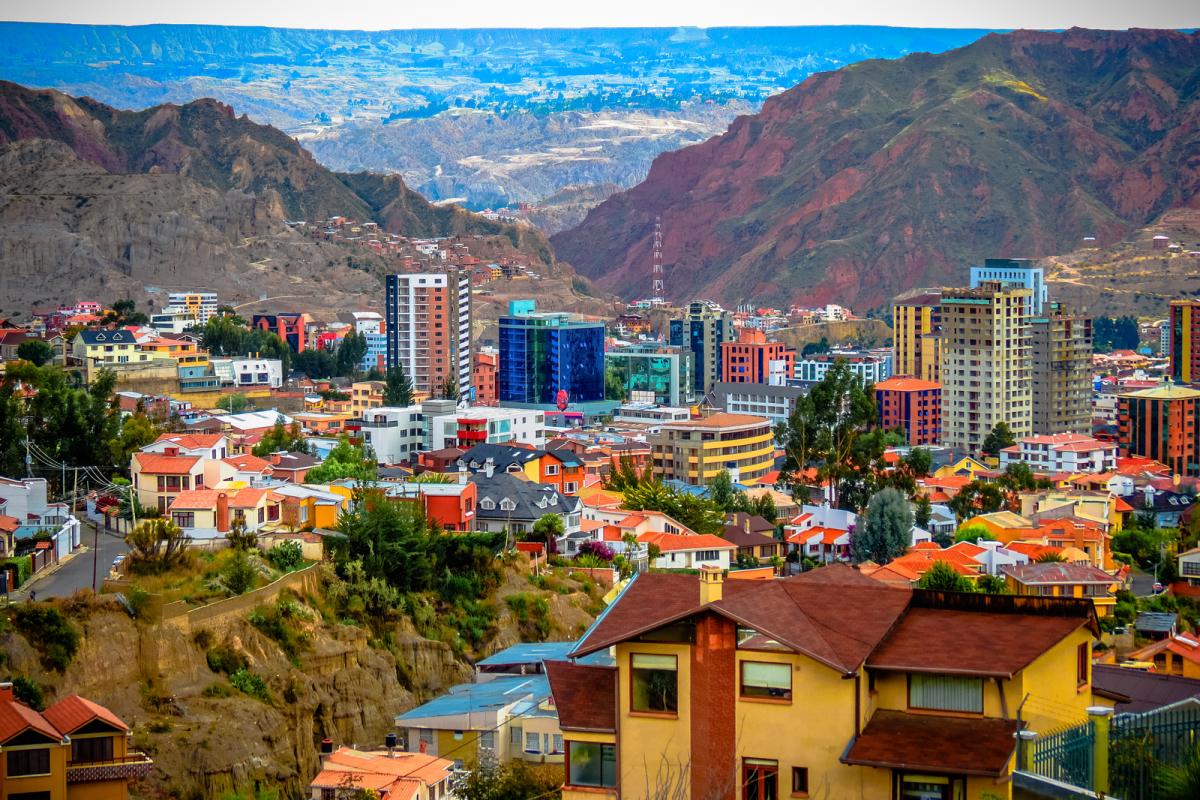 Bolivia is often overlooked as a travel destination in favor of more illustrious South American countries such as Brazil, Argentina, Chile, and Peru. That's a real shame, because this diverse country shares some of the most impressive landscapes on the continent with them, accessible at a far cheaper price. Sections of the Andes Mountains, the Amazon Rainforest, and Lake Titicaca all lie within its borders, as well as its crowning jewel, the Salar de Uyuni — the world's largest salt flat. 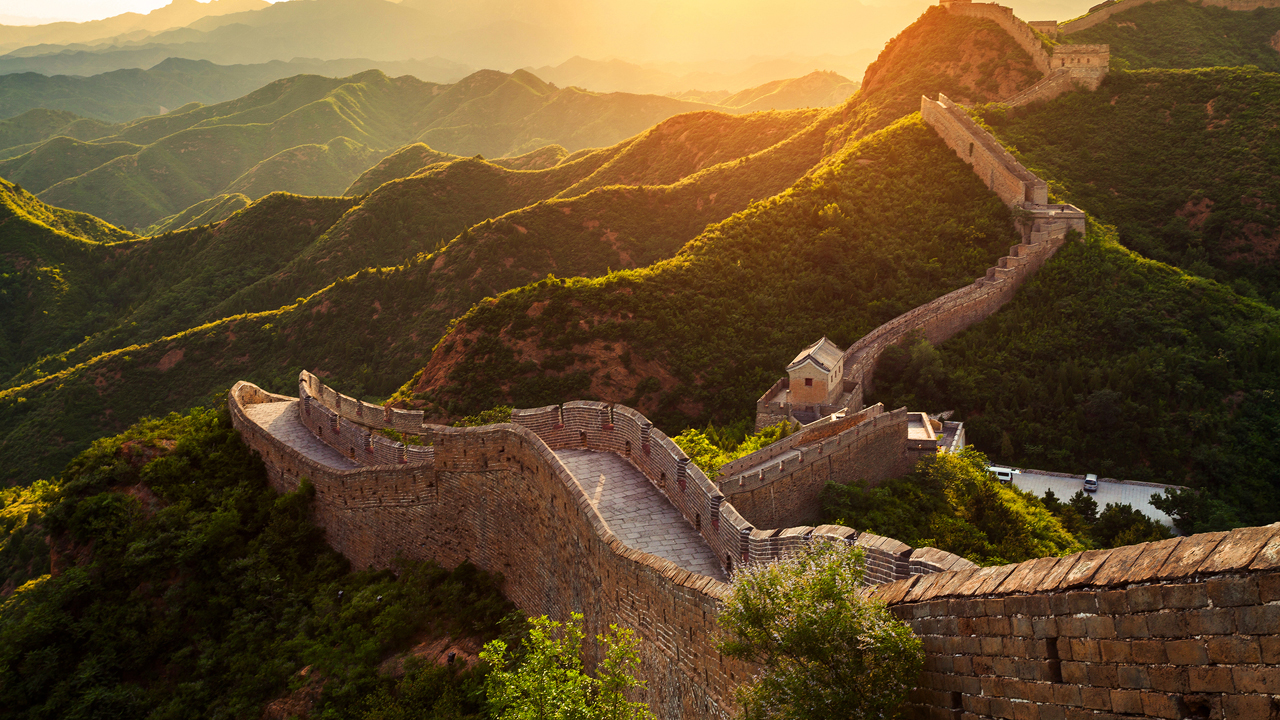 China is a country of massive contrasts. Ancient history meets cutting edge modernity, small cities house millions of inhabitants, and landscapes range from arid deserts to the freezing "ice city" of Harbin. With its vast size and population of over 1.3 billion people, it's a fascinating country with so much to explore that it can be overwhelming.

But China is also very affordable for travelers from the U.S. and other nations with strong currencies. 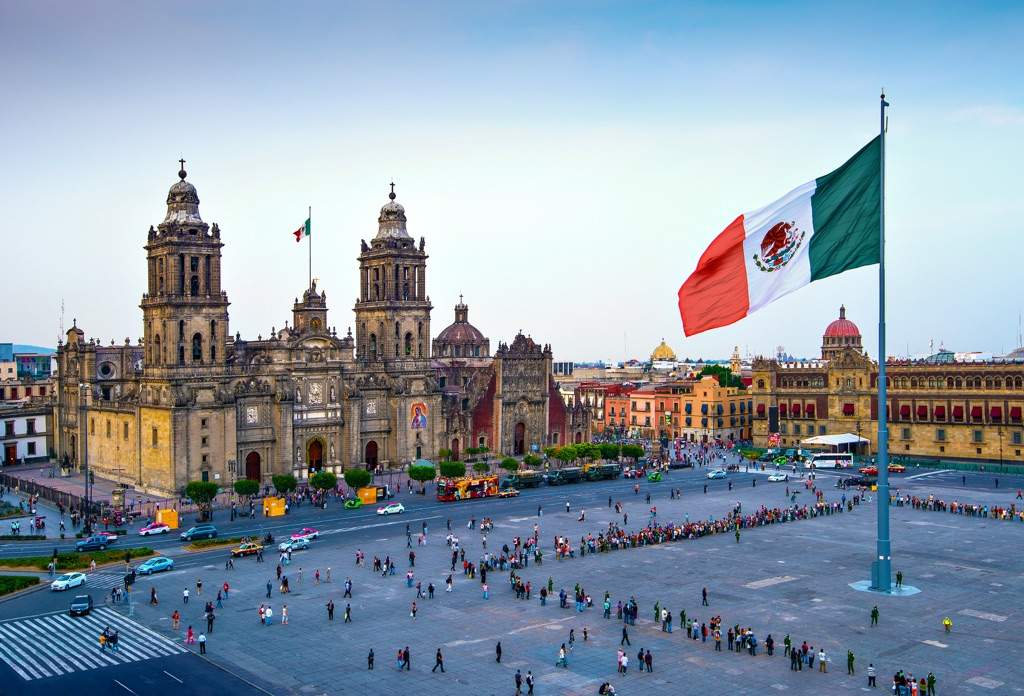 For many, the mention of Mexico conjures up images of palm-fringed beaches and large seafront resorts catering to sun-seeking vacationers. While this is a side of Mexico that exists, there is so much more of interest in this country, from its rich history to its heavenly cuisine (the latter was listed by UNESCO as an Intangible Cultural Heritage of Humanity). There's also a surprising amount of wildlife that doesn't get the recognition it deserves, with black bears, flamingos, crocodiles, and a wide variety of marine life. 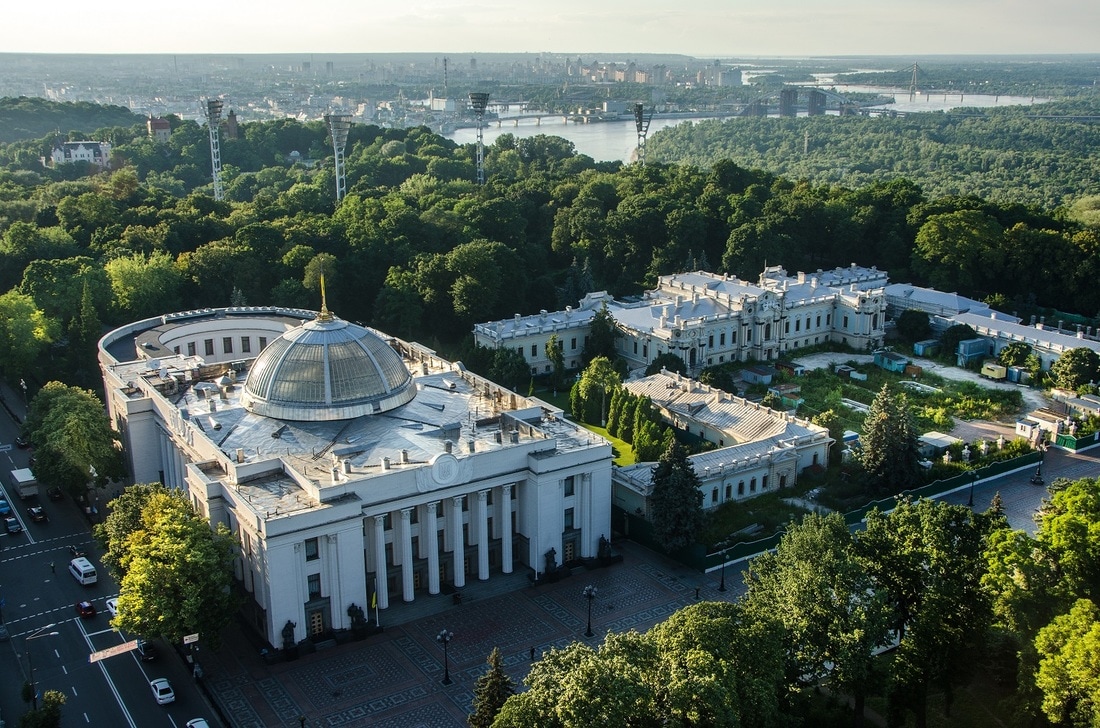 As one of the least visited countries in Europe despite being the second largest, Ukraine can be a difficult place to travel in at times. English is not widely spoken, and the Cyrillic alphabet means it's not possible to glean any meaning from the written language.

It's also important to be aware that Ukraine has a volatile recent history, and parts of it are still off-limits to visitors due to ongoing political disputes with neighboring Russia. However, with a little bit of effort you'll discover an enchanting country that's brimming with tradition and warmth. Spirituality, wildlife, chaos, color, and excitement collide in this enormous and at times perplexing country. All of your senses will be engaged while you make your way through India, as you try to make sense of what is truly a country like no other. Though at times it can be overwhelming, the countryside is as calm and tranquil as the big cities are tumultuous. 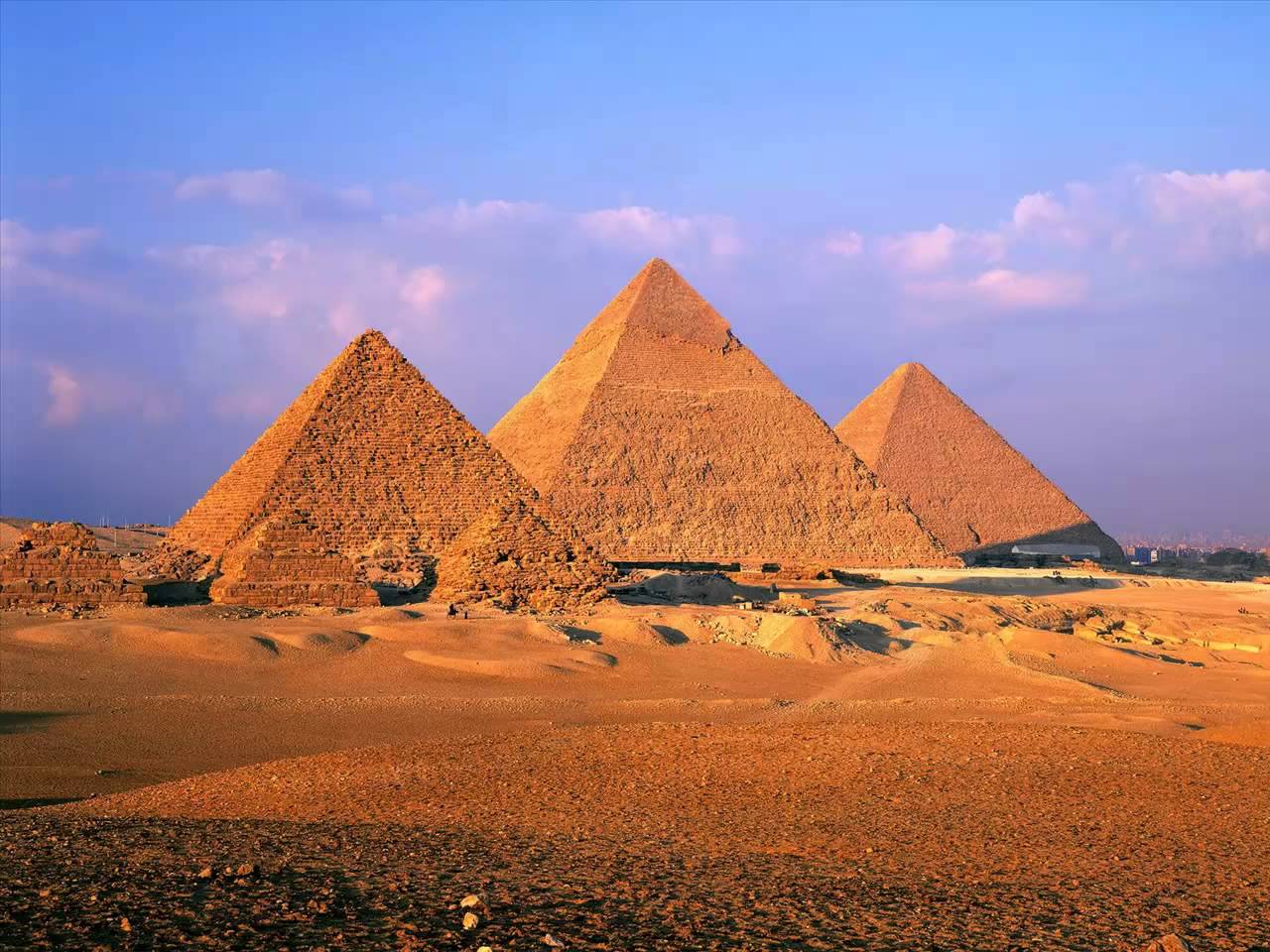 Egypt is most celebrated for being the home of the great Pyramids of Giza, built to immortalize the Pharaohs who reigned these lands over 5,000 years ago. It's said to be the birthplace of western civilization, making it the perfect destination for history buffs and intrepid explorers. Being on the boundary between North Africa and the Middle East lends the country a unique and remarkable mix of two very diverse cultures.