6 places with the most unique landscapes in the world

The following six places that we at GET.com are about to share with you are some of the most unique landscapes in the world.

23/05/2018 13:16
Chia sẻ
Not only will they induce serious envy on your Instagram or Facebook feed, but also your friends and family will be waiting for you to come back with stories to tell. Danakil Desert sure looks like it does not belong to Earth but this Martian-esque place is located in Northeast Ethiopia. This place is not somewhere you would want to hobble along randomly for it is home to geysers that spit toxic gases and active volcanoes. Plus, its temperature averages around 50°C. 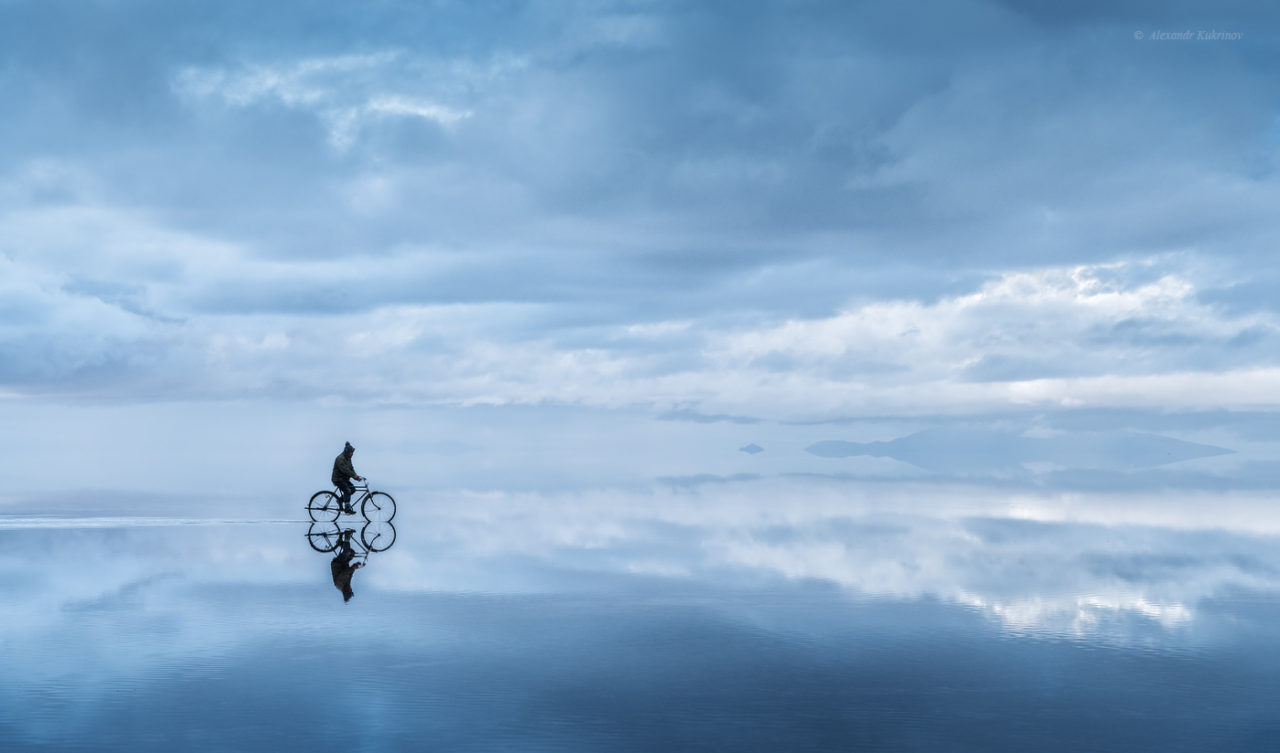 Do you dream of travelling to South America? If you do make it there, it will be worth the while to spend some time seeing Bolivia's remarkable Salar de Uyuni up close in person. This expansive salt flat is the largest one in the world, left behind by prehistoric lakes that evaporated a long time ago. The Salar de Uyuni is definitely one of those places you need to visit before it disappears.

Without a doubt, Iceland is an increasingly popular destination amongst travellers from all over the world, Singapore included. Besides the world famous Blue Lagoon, Gullfoss and Þingvellir, you might want to allocate some time to visit the Vatnajökull National Park. Vatnajökull is the biggest ice cap in the Nordic island nation, covering a good 8 per cent of Iceland's landmass. Those who enjoy glacier hiking or ice caving tours must make a trip there. 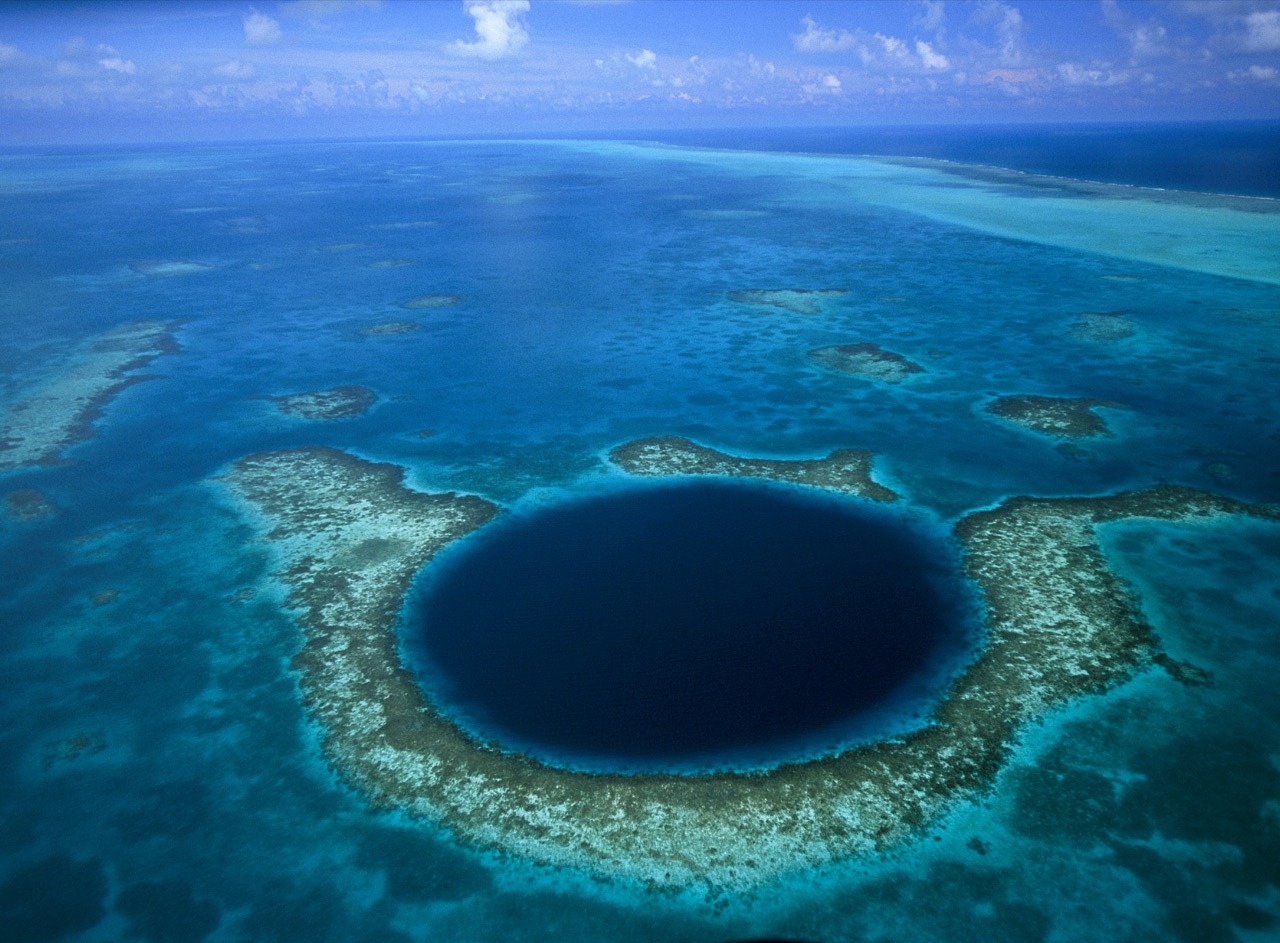 Belize may not be at the top of your head when you think of making a trip somewhere far away from Singapore, but the Great Blue Hole that is part of the Belize Barrier Reef Reserve System is intriguing in its own right. Spanning more than 125m in depth and 300m in width, the Great Blue Hole is every diver's dream. Beneath those enigmatic ombre shades of blue, green and turquoise lies absolutely fascinating marine life including mako sharks, gigantic tunas, colourful fish and beautiful coral reefs. 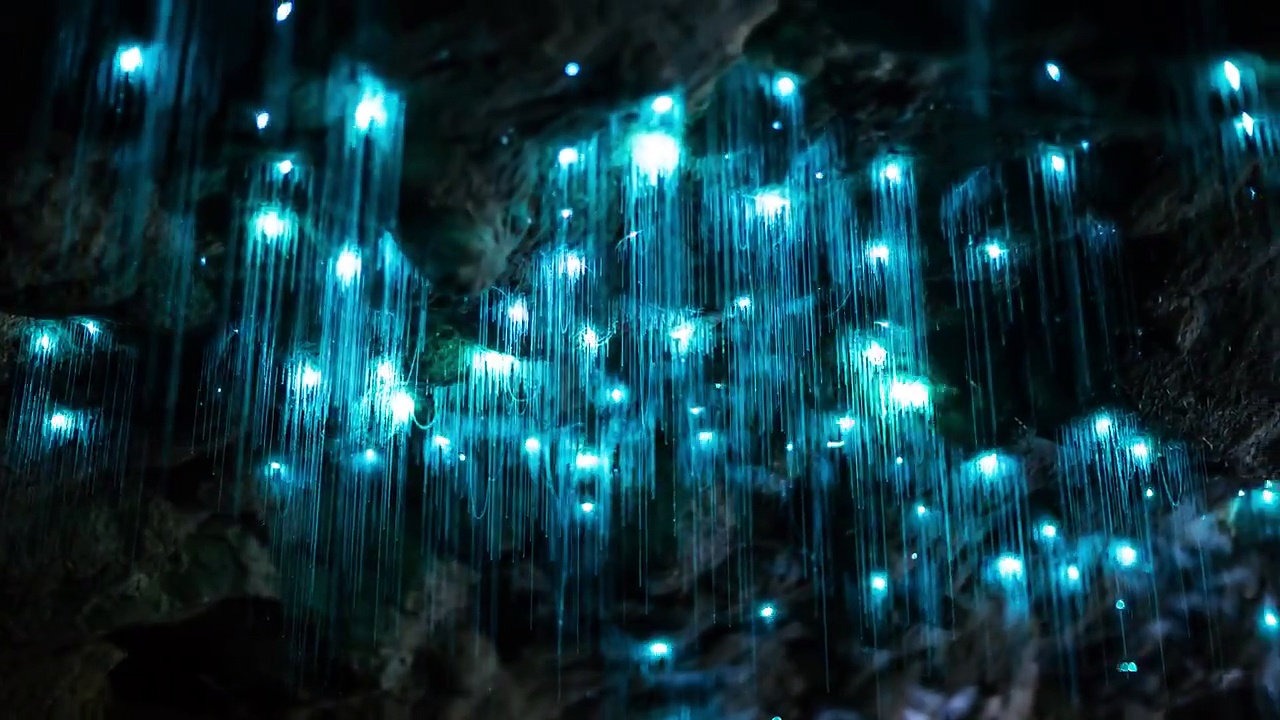 New Zealand is well-known for being home to picture-perfect natural landscapes including beaches, caves, lakes, mountains, glaciers and more. Nature lovers who enjoy weaving whimsical nuances into their experiences will remember the trip to Waitomo Glowworm Caves possibly for life. What gives the cave such an unreal, ethereal glow? The answer is tiny luminescent glowworms native to New Zealand. This is Mother Nature's light display for those privileged enough to be there in real life. 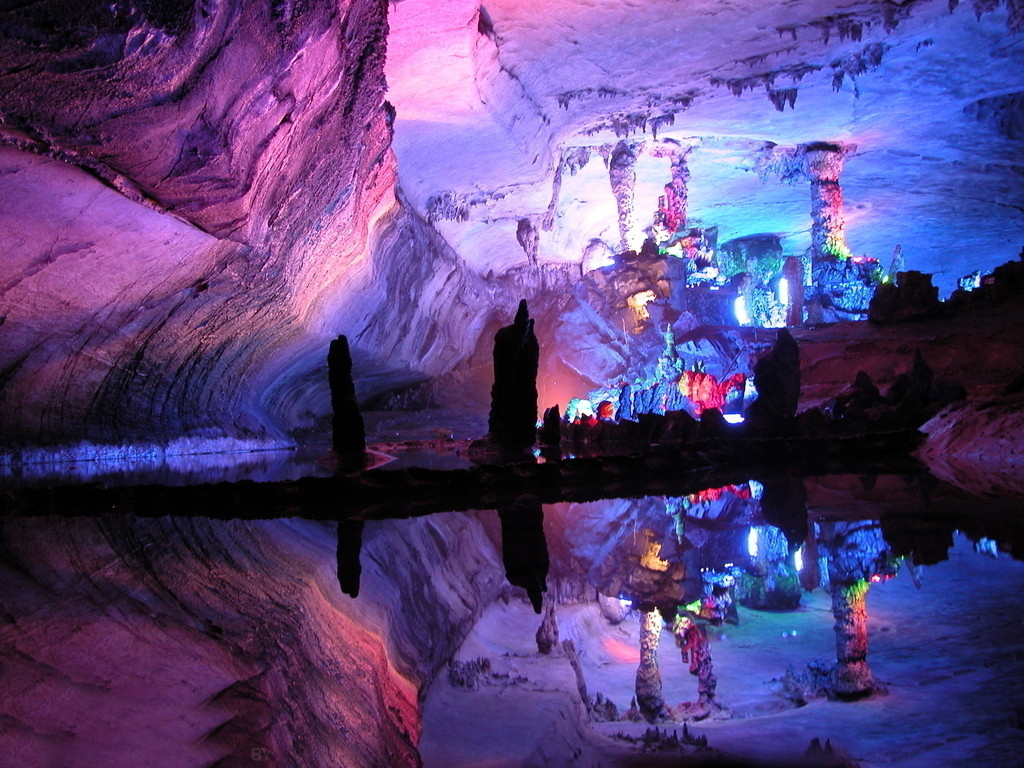 Nestled in Guilin, China, the Reed Flute Cave is said to be over 180 million years old. This roughly 240m deep cavern comprises stalactites, stalagmites, and rock formations in all sorts of wonderful and weird shapes. While these limestone formations are au naturel, the vibrant neon illumination that bounces off them is the way it is because of creatively and strategically placed coloured lights. This cave is affectionately known as the Palace of Natural Arts.