5 of the most affordable destinations to fly to this winter

There's nothing like a little cold weather to get you pining for a trip out of town — no matter what the cost. But before you spend a year's savings on a blowout getaway, consider these unexpectedly affordable destinations.

13/11/2017 16:00
Chia sẻ
Not only does visiting a prime location during the off-season get you deals on airfare and hotel rooms, you'll also have the place to yourself without all the hassle of crowds and sold-out attractions — not to mention score the vacation you've always wanted during a time when most people are suffering from the winter blues. 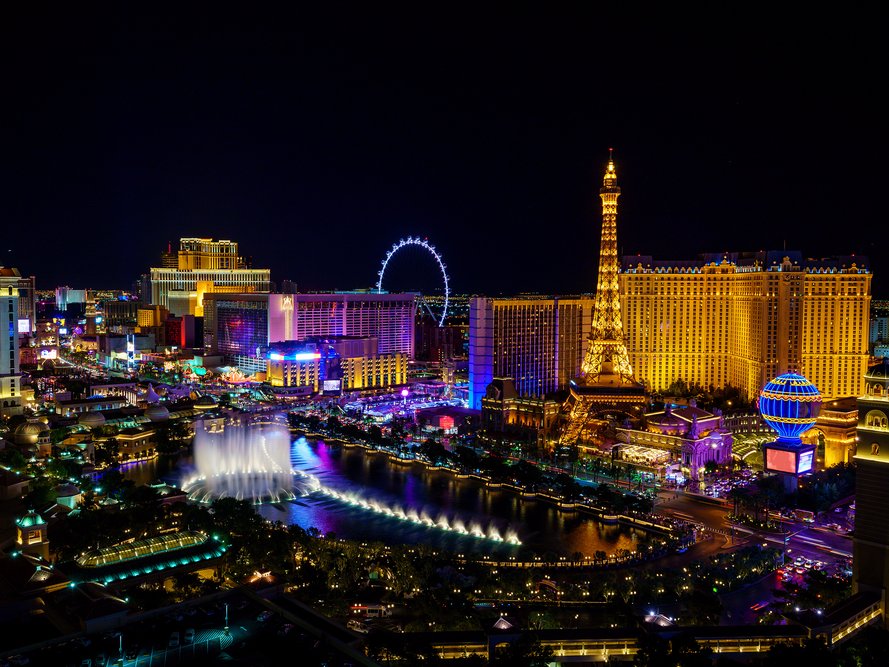 Since there is no real off-season in Las Vegas (concerts, shows, and gambling are never on hiatus here), winter is just as good a time to visit as any — though we'd argue that's there's no better season to visit. While Sin City may be hedonistic in all things, cost isn't necessarily one of them this time of year.
You can find cheap flights (we're talking in the $100-300 round-trip range) from most major hubs, and hotel promotions sometimes dip into the low triple digits (think $150 per night at five-star places like The Venetian in January and February). Stay off the Strip and the savings are even bigger. 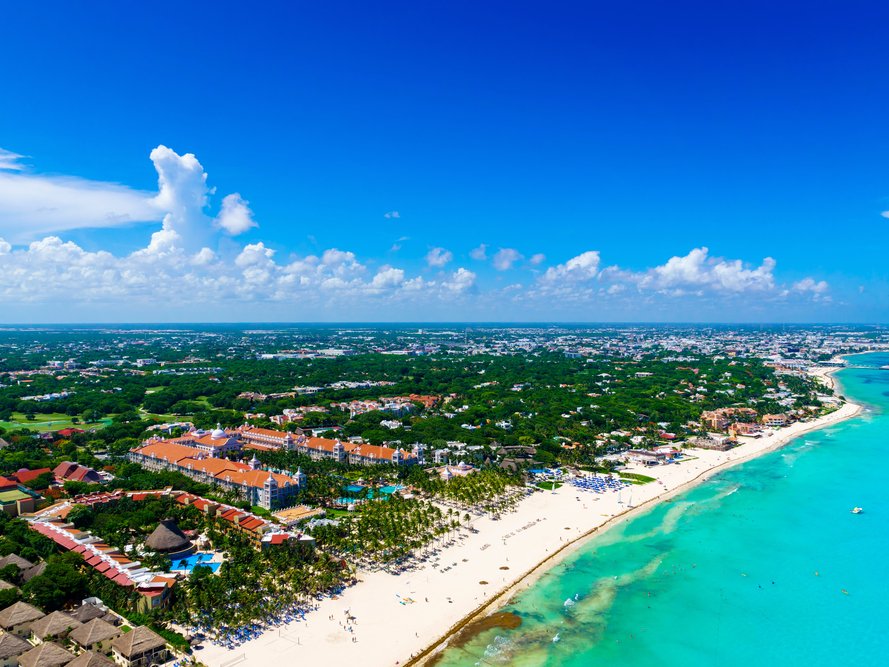 Behemoth all-inclusive resorts in Cancun, Tulum, Puerto Vallarta, and Cozumel always promise value for snowbird travelers, but you can also find money-saving airfare to Mexico City by flying mid-week (at press time, Delta offered a $250 round-trip from New York in late January).
Mexico's high season — and its typically hot weather — doesn't begin until the spring, so hotel rates remain low. If you'd like to hop around, a four-hour drive gets you to San Miguel de Allende, a 16th-century colonial city and UNESCO World Heritage Site known for its artisanal wares, romantic alleys, and authentic food trucks. 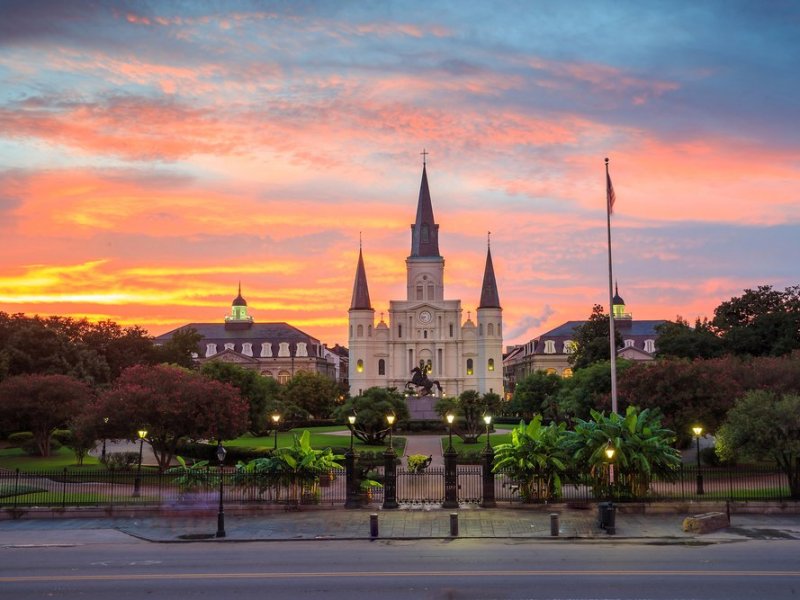 To score a brag-worthy airfare to NOLA this winter, consider traveling in January, before Mardi Gras madness ensues. Average daytime temperatures that month hang in the mid 60s, making the city much more conducive to sightseeing than during its typically sweltering summers.
Another bonus: the street performers and jazz dens of the French Quarter, Garden District, and Jackson Square remain as lively as ever. Accommodations are also appealingly cheap thanks to a wave of new hotel openings in neighborhoods throughout town (we like hip new motel concept The Drifter). 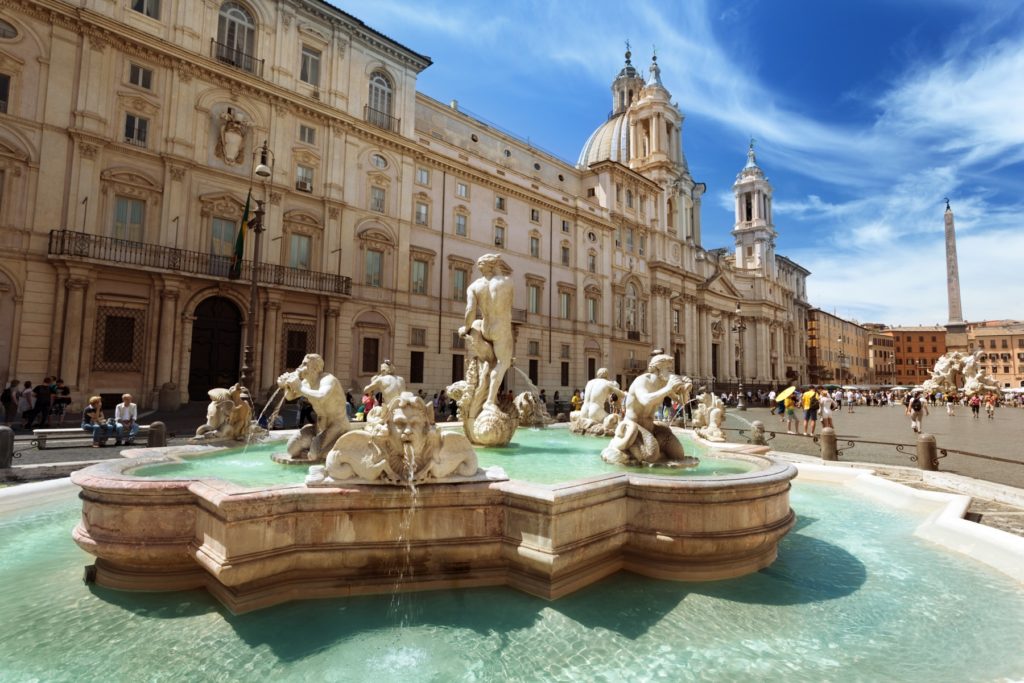 Winter is arguably the best time to visit the Eternal City. Streets aren’t teeming with tourists (you can actually nab a table at the best restaurants in town — and walk to them in peace), hotel room rates are lower, and fares from airports in the New York area were under $400 for select dates in January and February at press time.
Though it's not exactly warm — typical temperatures average around 46 degrees Fahrenheit during those months — there's something incredibly romantic about bundling up for an atmospheric stroll down Rome's cobblestone lanes decked out in festive holiday decorations. 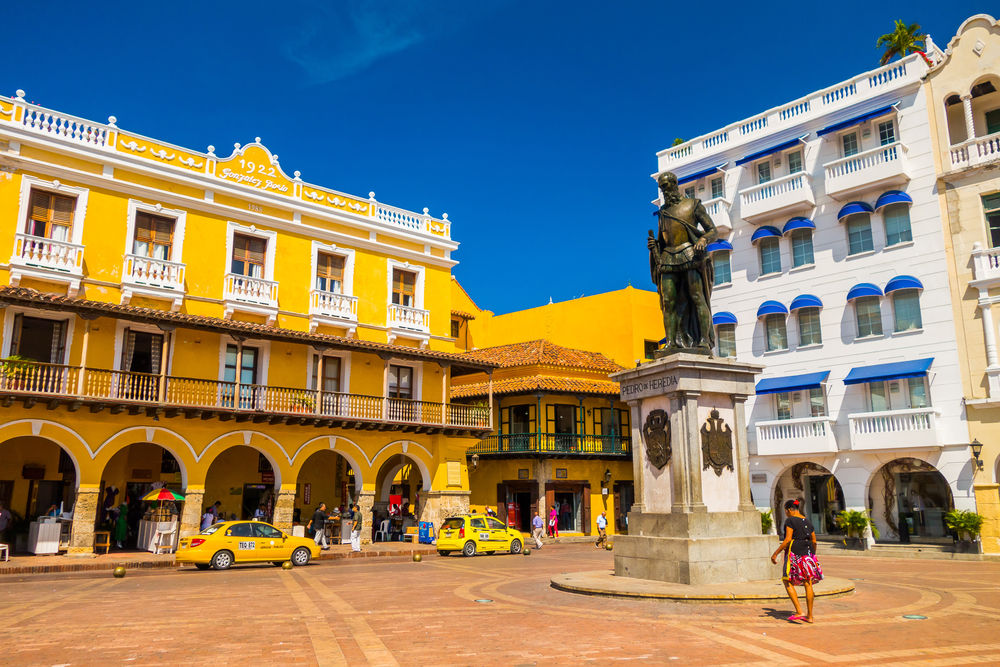