4 reasons why you should visit Japan this winter

Japan is home to roughly 600 ski and snowboard resort and some of the world's heaviest snowfalls, making it an increasingly popular spot for winter enthusiasts.

22/12/2016 13:40
“Shots of athletes in Japan skiing and riding in chest-deep powder have been appearing on the pages of ski magazines and in ski films for several years, making it a brand new bucket-list destination within the core, freeride community,” Dan Sherman, vice president of marketing of Ski.com, told Travel + Leisure.
Japan's atypical ski experiences are helping the country get on more travelers' lists, but there's still time to plan a trip to beat the rush. Here's why Japan could be the best destination for your next ski trip. 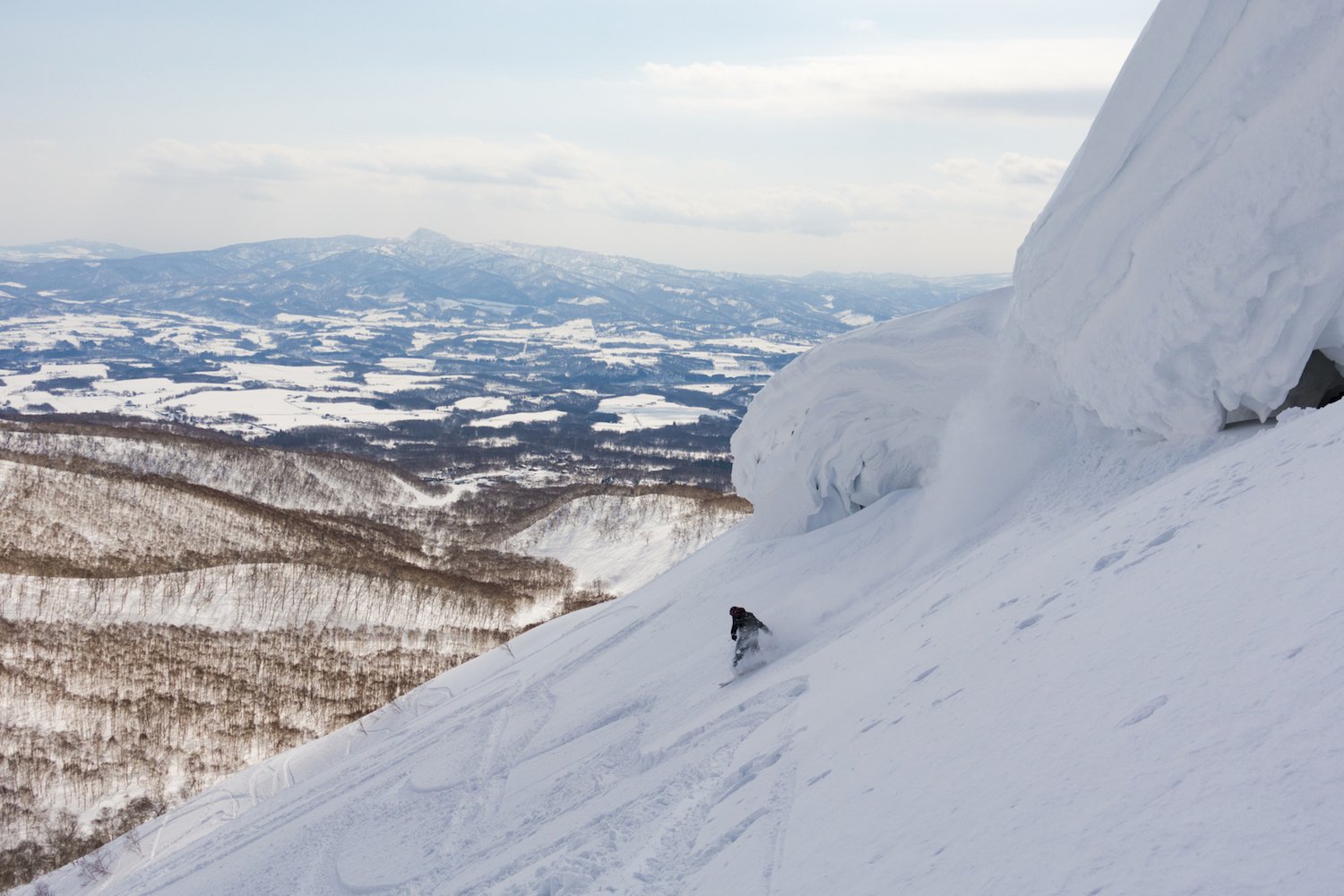 Good snow conditions are obviously important for a great ski trip, and Japan's location gives it the right precipitation. “The general west-to-east flow of weather pushes cold air from Russia and China over the Sea of Japan and then into the mountains along the west coast of Japan,” meteorologist Joel Gratz told Ski.com.
This consistent moisture, in combination with cold temperatures, creates heavy snowfall when the wind hits mountainous terrain, according to Gratz. January is a popular time to visit for high amounts of snow, and the month is sometimes playfully referred to as “Japanuary.” 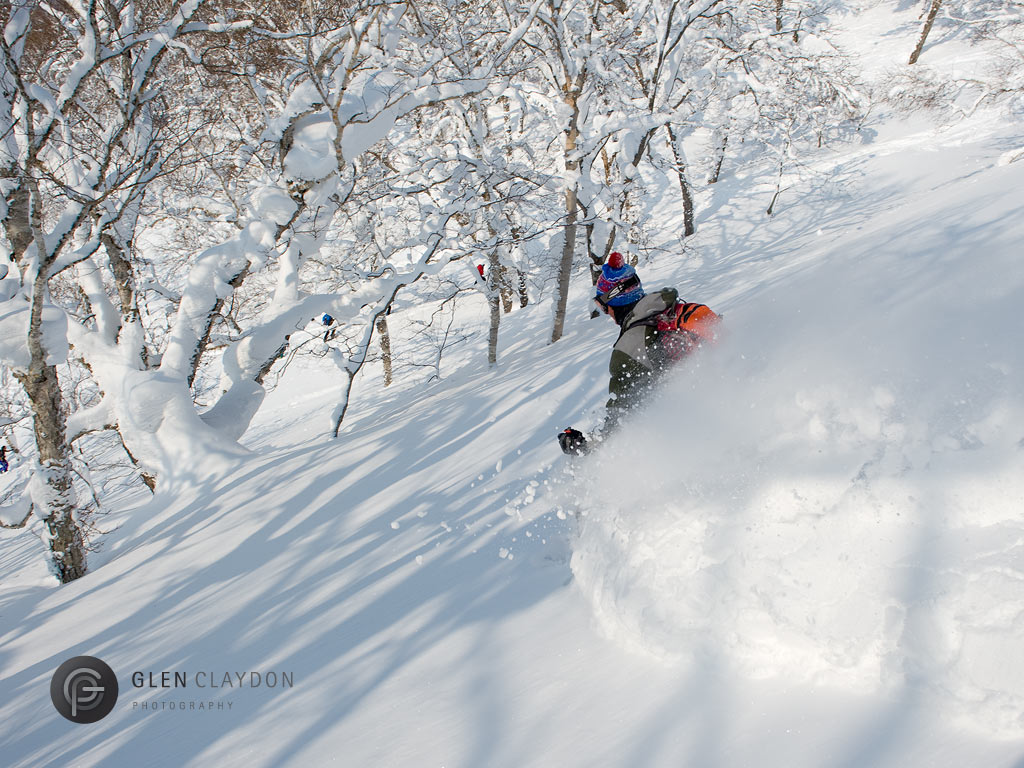 Adventurous skiers looking to get more than just a typical run can take advantage of several resorts that offer tree and night skiing. Tree skiing is popular in Niseko, where routes like Strawberry Fields wind skiers through shimmering birch trees, while the Kamui Ski Links in Hokkaido provide winter enthusiasts the chance to ski through both trees and bamboo.
At Rusutsu, in Hokkaido, which is famous for its deep powder, several runs for tree skiing are spread out making for fewer people and varied terrain.
One of the most remarkable natural displays to witness in the country though during your ski getaway are the famed ice trees in the Zao Onsen ski resort, trees that begin to take on stunningly unusual shapes thanks to heavy coatings of ice and snow. The resort even has a winter night cruising vehicle to take guests to the trees at night, when they become illuminated in colorful lights to offer a magnificent display. 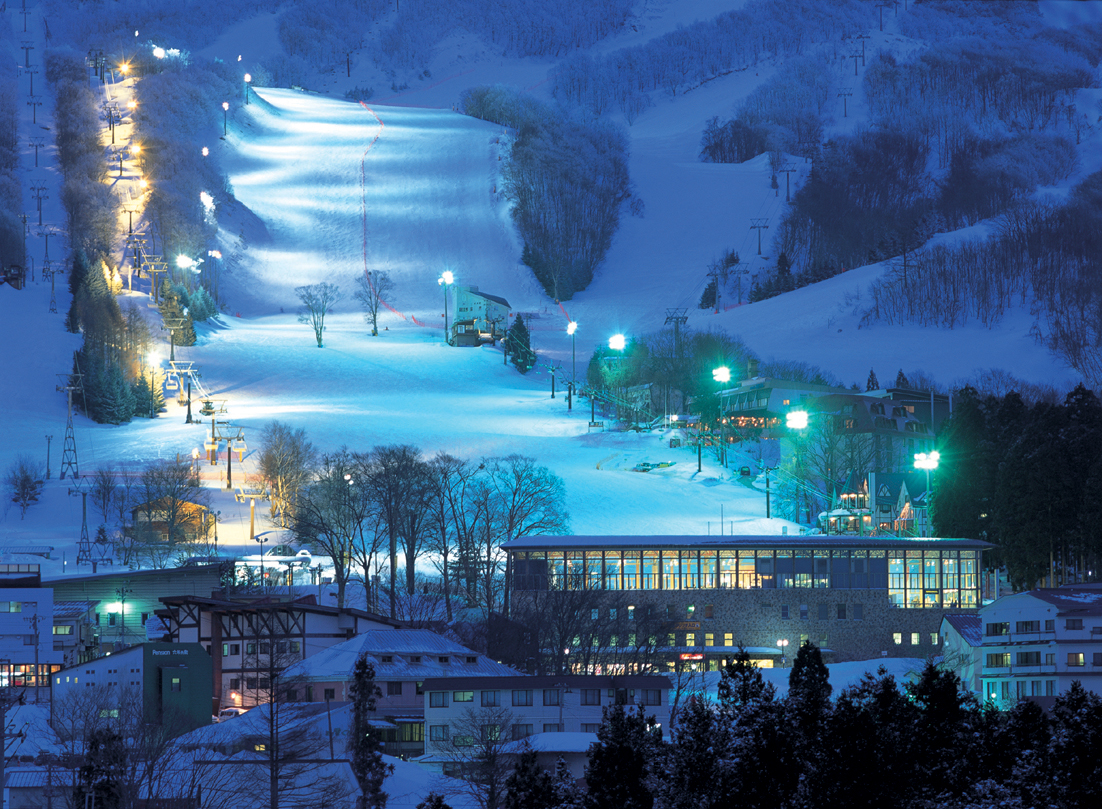 Many of Niseko's lifts remain open for night skiing and come lit up with extensive lighting for those who want to head to some of the more advanced areas, while extensive floodlit night skiing also abounds in Ishiuchi Maruyama.
In Furano, travelers can enjoy night skiing until late March before making their way over to the Kan Kan Murasnow village, located in an illuminated forest, where you'll find an ice cafe and snow sculptures to enjoy. Those who night ski on the Kitanomine side of the resort will also find stunning panoramic views of Furano glistening in night lights. 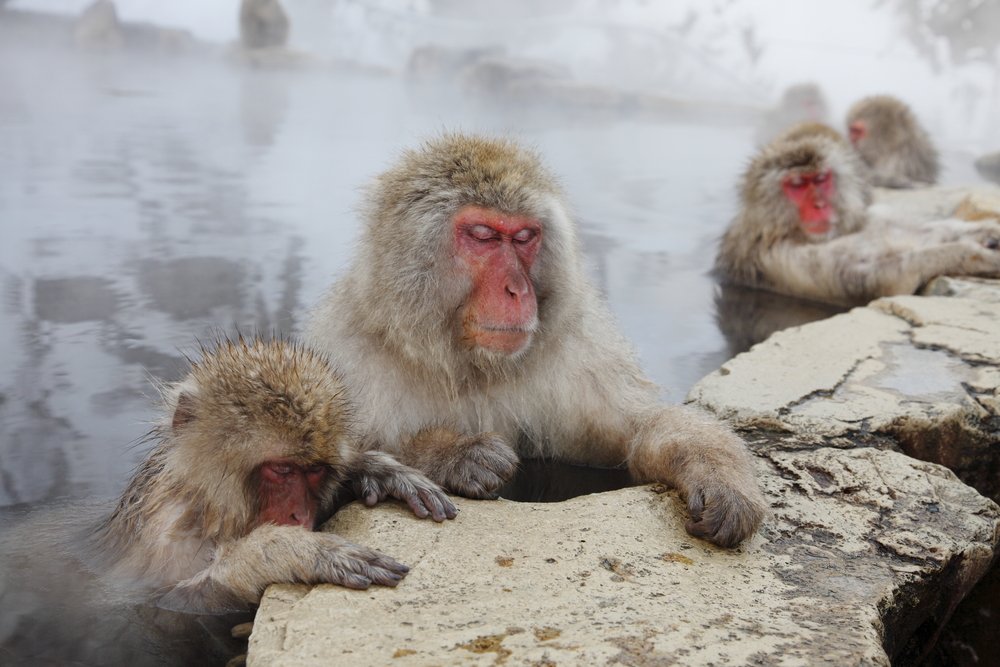 When it's time to take a break from the slopes, there's plenty of breathtaking winter displays and rare natural phenomenon to explore. Get up-close with nature at the Jigokudani Yaen-Koen, where you can see Japanese snow monkeys bathing in hot springs. The monkeys have became famous for their fondness of the hot temperatures and the time they spend bathing in it, making for an adorable sight.
Try an onsen, a Japanese hot spring, for a great end to a day in the snow. The Nozawa-onsen hot spring village sits at the foot of the Kenashi-yama Mountain, on top of which is the Nozawa-onsen ski resort.
Fans of ice hotels should check out the Shikaribetsu Ko Kotan from January 28 through March 20. An entire ice village is created on Lake Shikaribetsu, with everything from an ice bar and an open-air bath made of snow and ice to an ice chapel. The Saporro Snow Festival,which takes place in Odori and Susukino in February, has soaring ice sculptures and carvings. There's also Ogimachi Village, in Shirakawa-go, where farmhouses light up on select nights in January and February, flooding the entire village in light.