The various cuisines of Vietnam

Shaped like a giant ‘S’, Vietnam curls from the lush hills of the north and the capital Hanoi, down the central coast and historic Hoi An, to the southern curve surrounding Ho Chi Minh city.

30/08/2018 09:42
Chia sẻ
Home to 63 provinces, Vietnam is bordered by China, Laos, and Cambodia, as well as the East Sea and the Pacific Ocean, creating a land of various climates and culinary inspirations. For an overview of this dynamic nation, read our guide to the various cuisines of Vietnam, from its Northern, Central, and Southern region.

The cuisine of Northern Vietnam 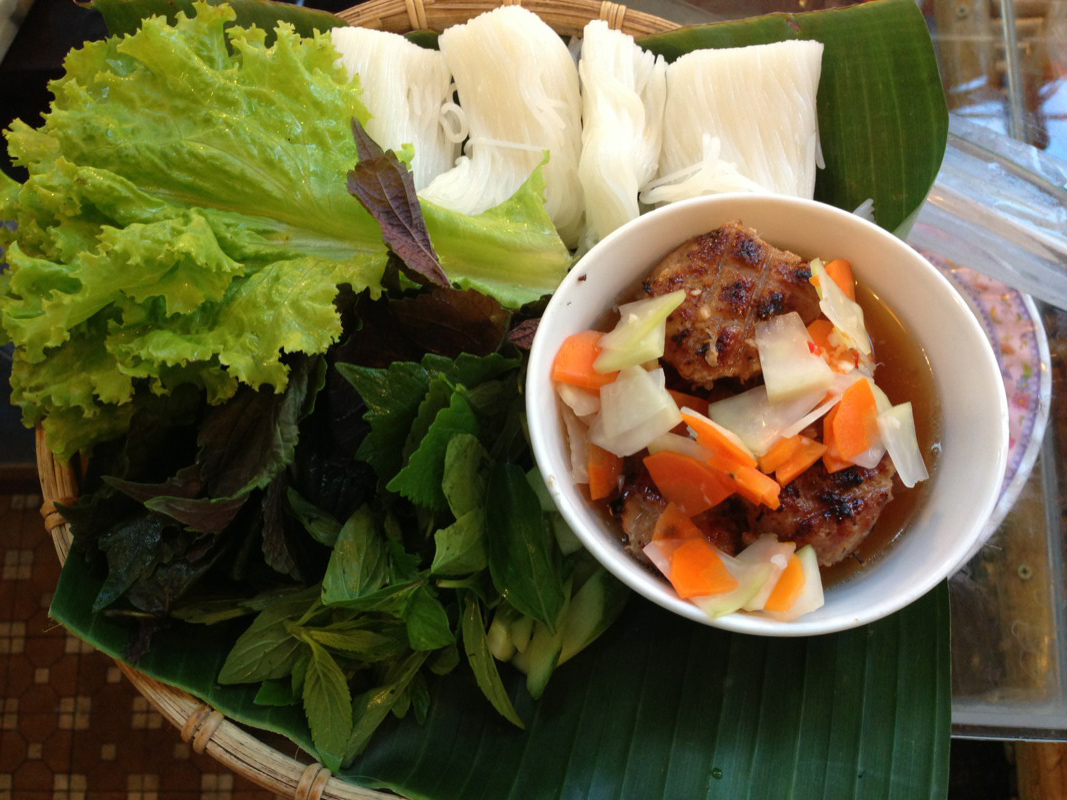 Northern cuisine strikes a balance between salty, spicy, sweet, bitter, and sour. Essential flavourings include fish sauce and shrimp paste, and black pepper is used in place of chillies to produce ‘spicy’ flavours. Due to its cooler climate, Northern Vietnamese cuisine uses fewer herbs and vegetables than the southern regions, and preferred cooking techniques include stir-frying and slow-braising, to inject more warmth into the meal.

The cuisine of Vietnam’s Central region 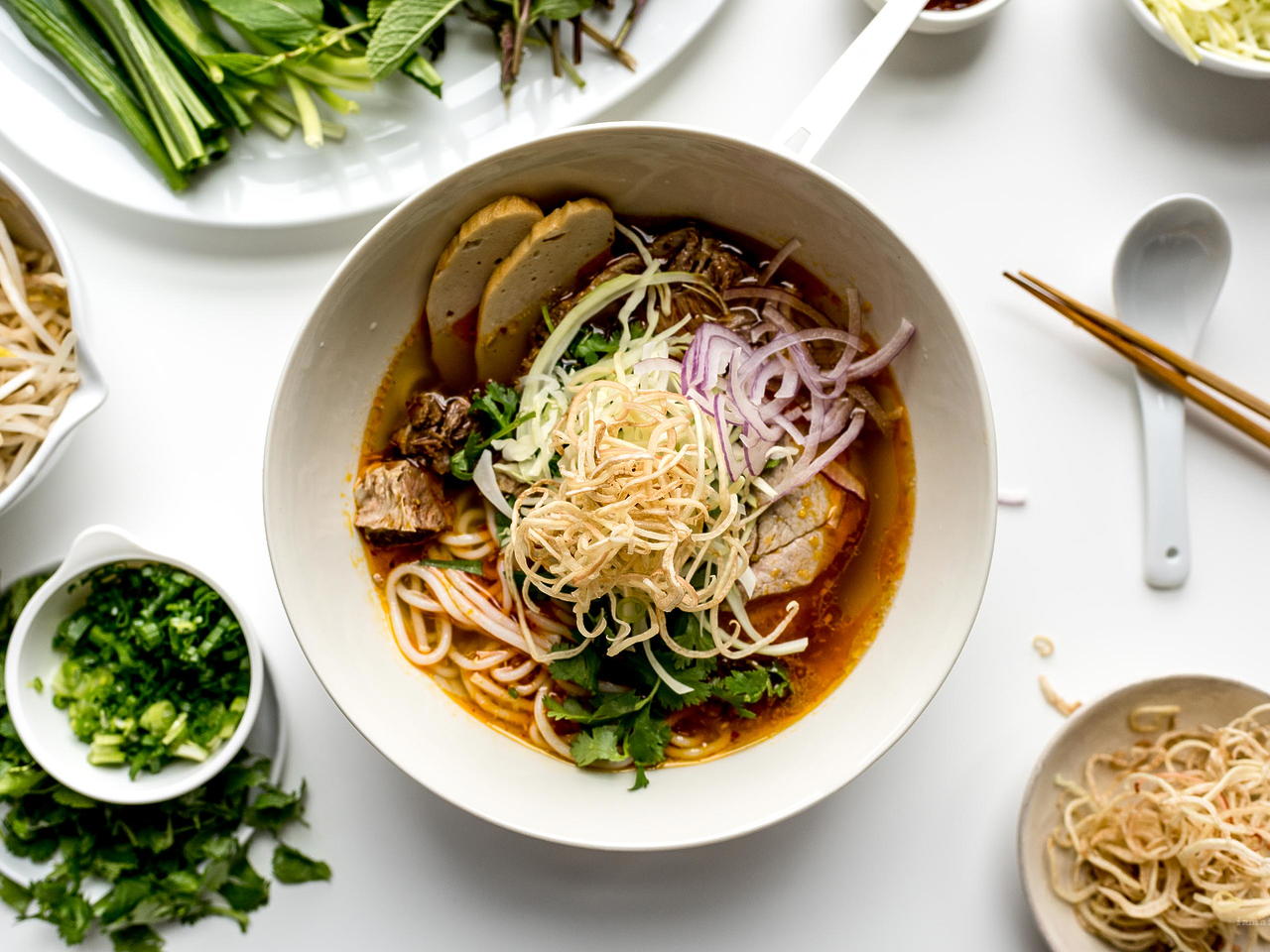 The food in the Central region is characterised by its hot and spicy flavours. The former imperial capital of Vietnam, Hue boasts a culinary heritage that is steeped in the tradition of Vietnamese royal cuisine. Chillies, black peppercorns, and shrimp-based sauces are among the most widely used ingredients, and due to their intensity of flavour, dishes are served in small portions.

The cuisine of Southern Vietnam 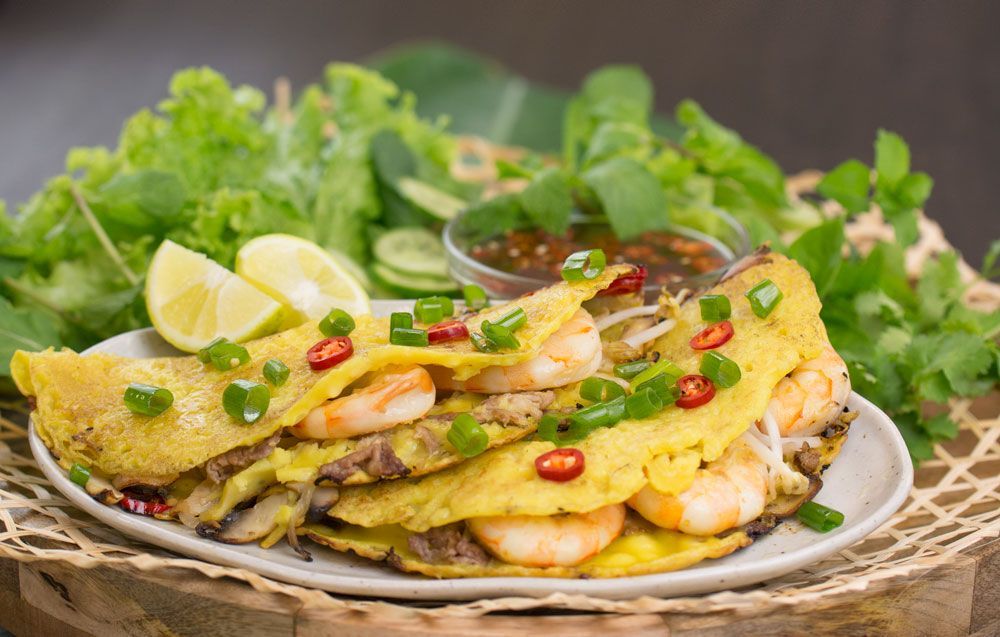 The Southern cuisine has been significantly influenced by diverse food cultures from all directions and factors. Thanks to its warm weather and fertile soil, the south has a bountiful supply of fruits, vegetables, and livestock. Dishes in Southern Vietnam are often seasoned with garlic, shallots, and fresh herbs, and the locals prefer their dishes to have more sugar than in the other regions, which can be seen in the widespread use of coconut milk. Due to its proximity to the coast, seafood plays an indispensable role in Southern cuisine.