The 10 best local dishes to eat in America

07/07/2017 14:55
Chia sẻ
Different regions are famous for different specialties, such as New York pizza, Philly cheese steaks, and Southern barbecue. But which ones are best?

A recent Quora thread asked "What are the top US regional foods to taste before you die?" — here are the 10 best answers. 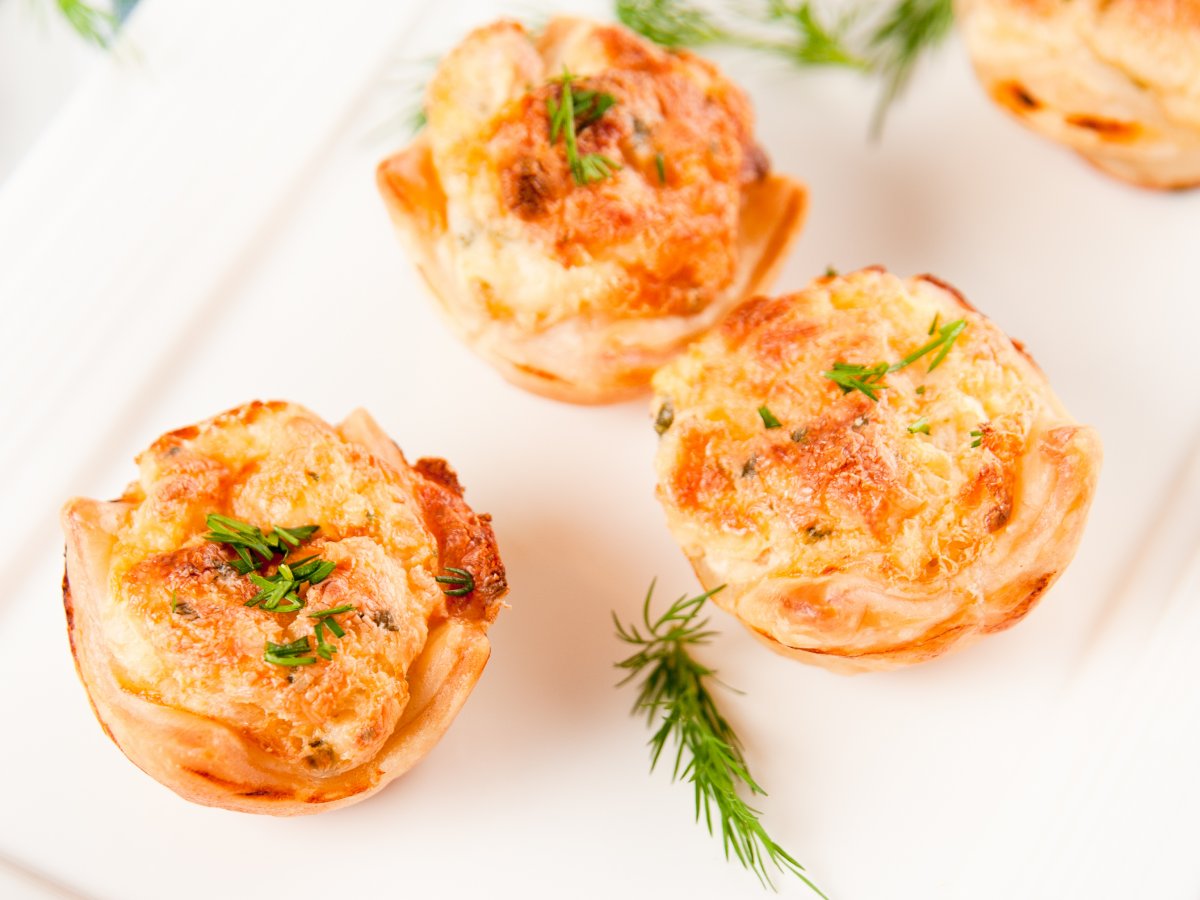 In part due to its proximity to the Chesapeake Bay, Maryland is known for all things crab. From crab cakes to fried crabs, locals won't let you leave without trying at least one dish.

Quora user Stephanie Vardavas raved about the fried soft shell crab sandwich as one of the best crab dishes around, even if eating a whole crab can be a bit intimidating.

"It does take a little getting used to, because the idea of an entire deep-fried small animal on a bun is weird. But it's totally worth it," she said. 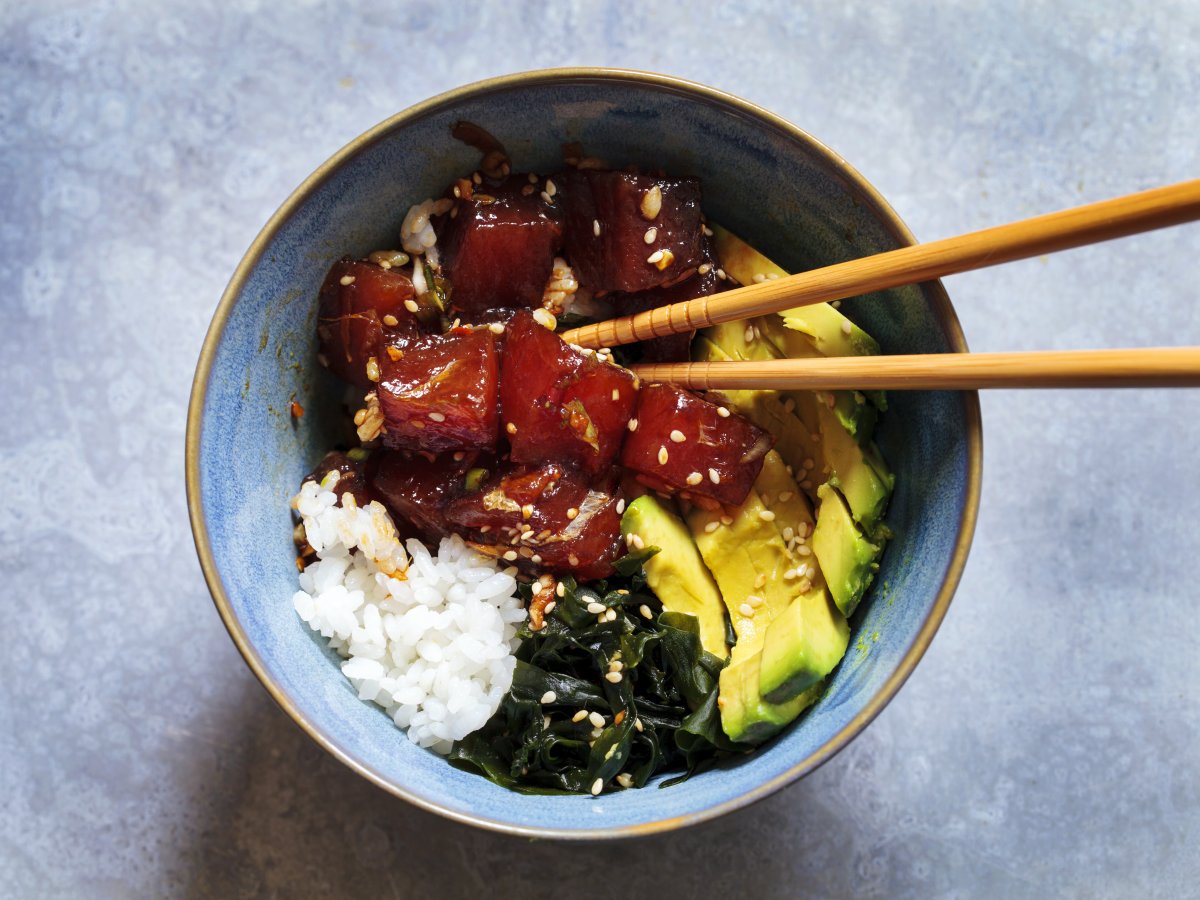 Pokē, a traditionally Hawaiian dish, has been popping up in restaurants all over the US recently, and user Garrick Saito helped explain the food phenomenon.

"[Pokē] is conceptually very similar to the sashimi you might have at a sushi bar (they both have the raw fish and soy sauce in common), but pokē also contains other goodies such as green onions, chili pepper flakes, sesame oil, Hawaiian seaweed (called ogo), and sometimes a little garlic," he said. "A uniquely satisfying pressed sandwich that is believed to have originated in the Cuban emigré populations in Florida," Stephanie Vardavas said.

Street tacos in California and the Southwest From Southern California to Arizona and Texas, local eateries are known for serving up delicious street food, especially tacos.

"Any Southwest Or West Coast native knows about street tacos, and they are such a part of everyday eating that you might have thought to not even mention them. Once you have had these you will never visit that horrible Bell place that shall not be named ever again," user Joshua Engel said. 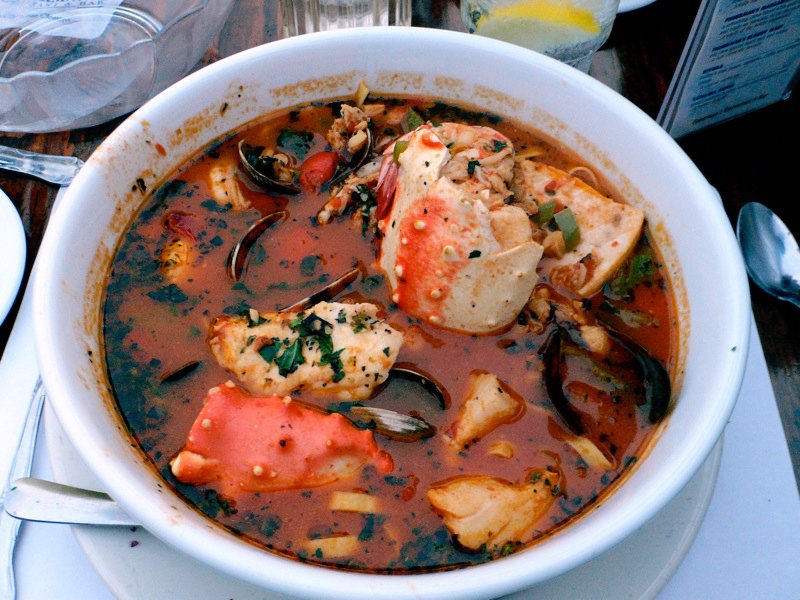 "If you come to the Bay Area, cioppino will be the thing THEY demand you try," Andrew Gutsch said of the traditionally Italian seafood stew that is popular in the Bay area. "Washington state runs on salmon, not software. It powers our economy and orders our seasons," Quora user Poppy-Siddal said. "We're just as likely to have salmon burgers on the grill all summer as beef or chicken." Kat Tanaka Okopnik admitted that this classic New York dessert is best in its "simplest forms." 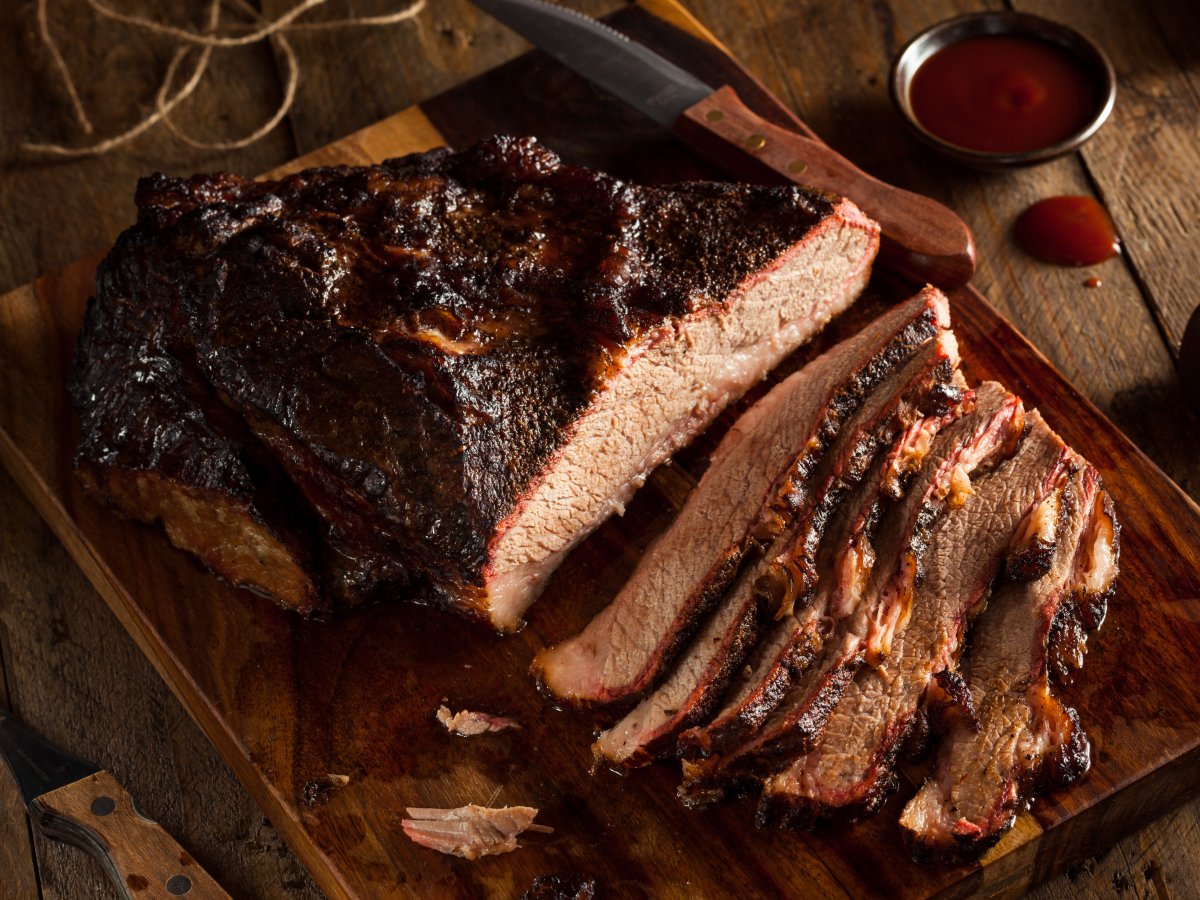 "Texas recipe beef brisket plus sides of Original Pantry Coleslaw and some classic potato salad (drizzled with barbecue sauce — don't knock it until you've tried it)," he said of his favorite way to enjoy the cuisine. 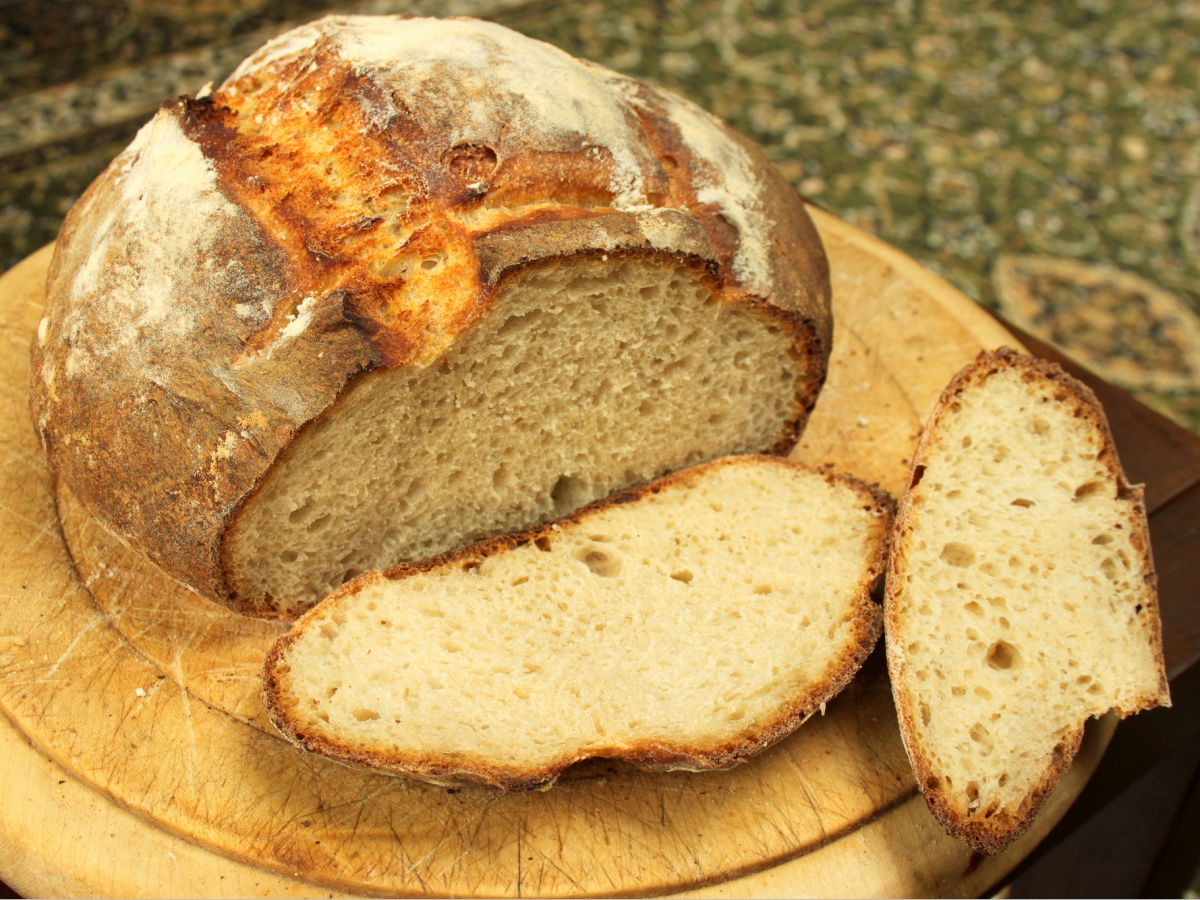 Christopher Stanton wrote that "well-buttered San Francisco sourdough French bread" is a delicious local delicacy. Many believe that it dates back to the gold rush, when Basque migrants first started making it using the natural yeasts and bacteria in the air for fermentation.

Frybread in the Southwest 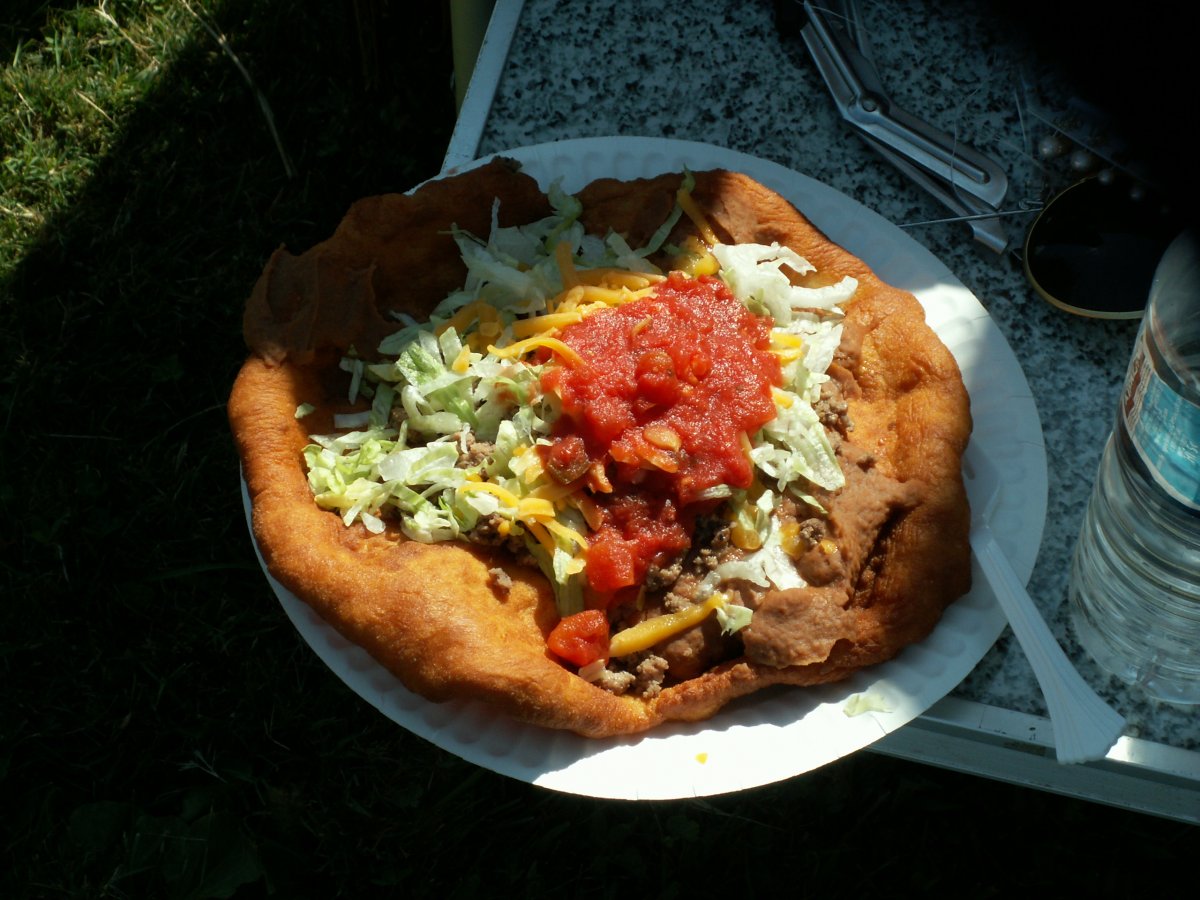 "My favorite is to sprinkle a little sugar and cinnamon on it fresh and sizzling hot from cooking," Quora user Ariel Williams said of the Native American dish, which is essentially a flat dough bread, fried or deep-fried.