In the past, a Muslim travelling to Jeju, South Korea, would be hard put to find halal or pork-free food, or a place to pray. That is no longer the case.

04/10/2018 10:44
Chia sẻ
During a recent trip to the island organised by AirAsia X in collaboration with Jeju Tourism Organization (JTO), we had the opportunity to try out the different types of food that are readily available.

From Korean cuisine and Western-fusion meals to Indian food and healthy, organic food, there was so much to savour.

Most of the places we checked out offered a Muslim-friendly menu, while others had alternatives for vegetarians and vegans, too.

And, to yours truly who is rather finicky about food, all the food we tried was delicious! In fact, the island can be considered a foodie’s paradise.

“Malaysia was the second largest overseas market after China, with Muslim Malaysians making the majority.

“This has been boosted by the recent launch of AirAsia X’s direct route to Jeju,” he said during a dinner hosted by the organisation at Ramada Plaza Hotel Jeju.

Fresh from the sea 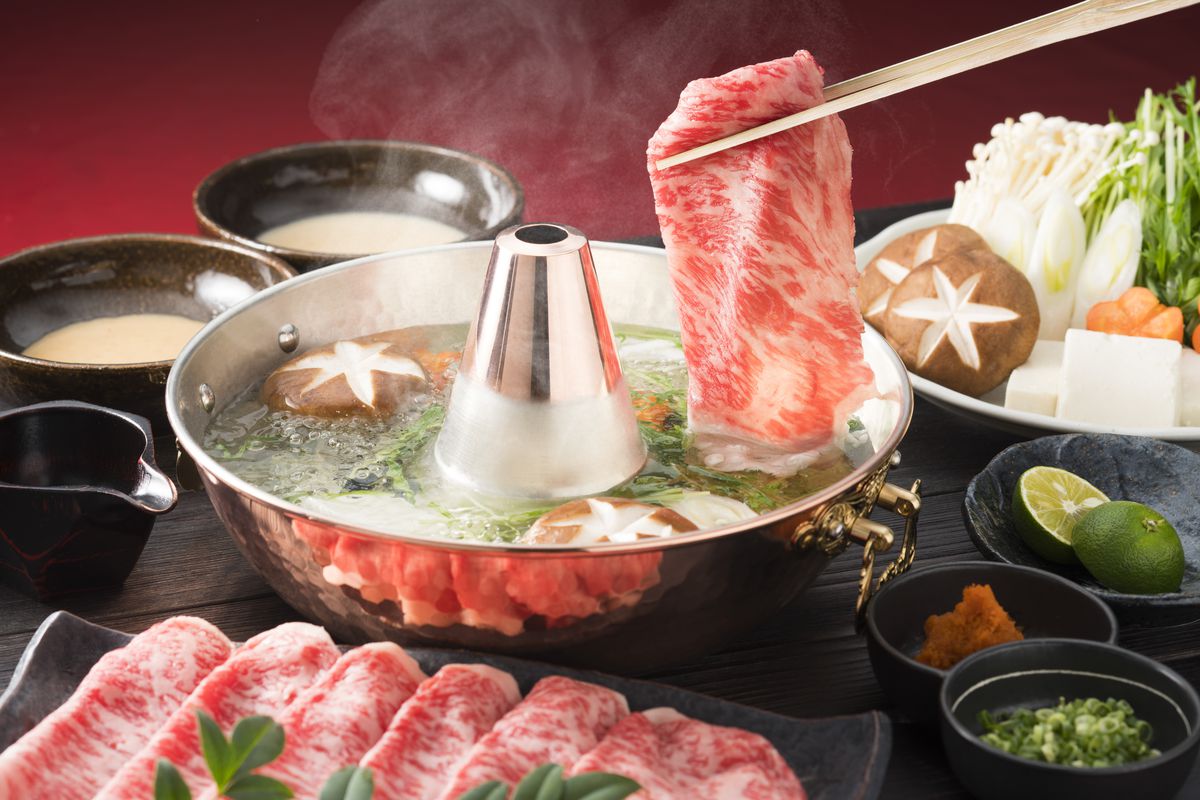 Fresh seafood is available in abundance. You can find fish like salmon, sea bream, sea bass, mackerel and swordfish, as well as abalone, octopus, scallop, sea urchin, shrimp and seaweed in many of the meals served in restaurants and stalls in Jeju.

A visit to The WE (Water+Energy) wellness resort saw us trying out organic dishes including seafood broccoli salad, tomato and lotus root soup, dalmakhani beef tenderloin, and abalone rice in soy sauce and sea urchin soup.

We also had a shabu-shabu or steamboat dinner at the Muslim-friendly Cheonhaecheon Restaurant.

Similar to the ones we have in Malaysia, the hotpot comes with two kinds of soups – spicy and herbal. There was a wide array of foodstuff that we could select and cook in the hotpot, including seafood, meat, beancurd, eggs, vegetables, and noodles.

There was also a buffet of ready-cooked Korean dishes to choose from. Shabu-shabu is a good meal to have during the cold seasons in Jeju. 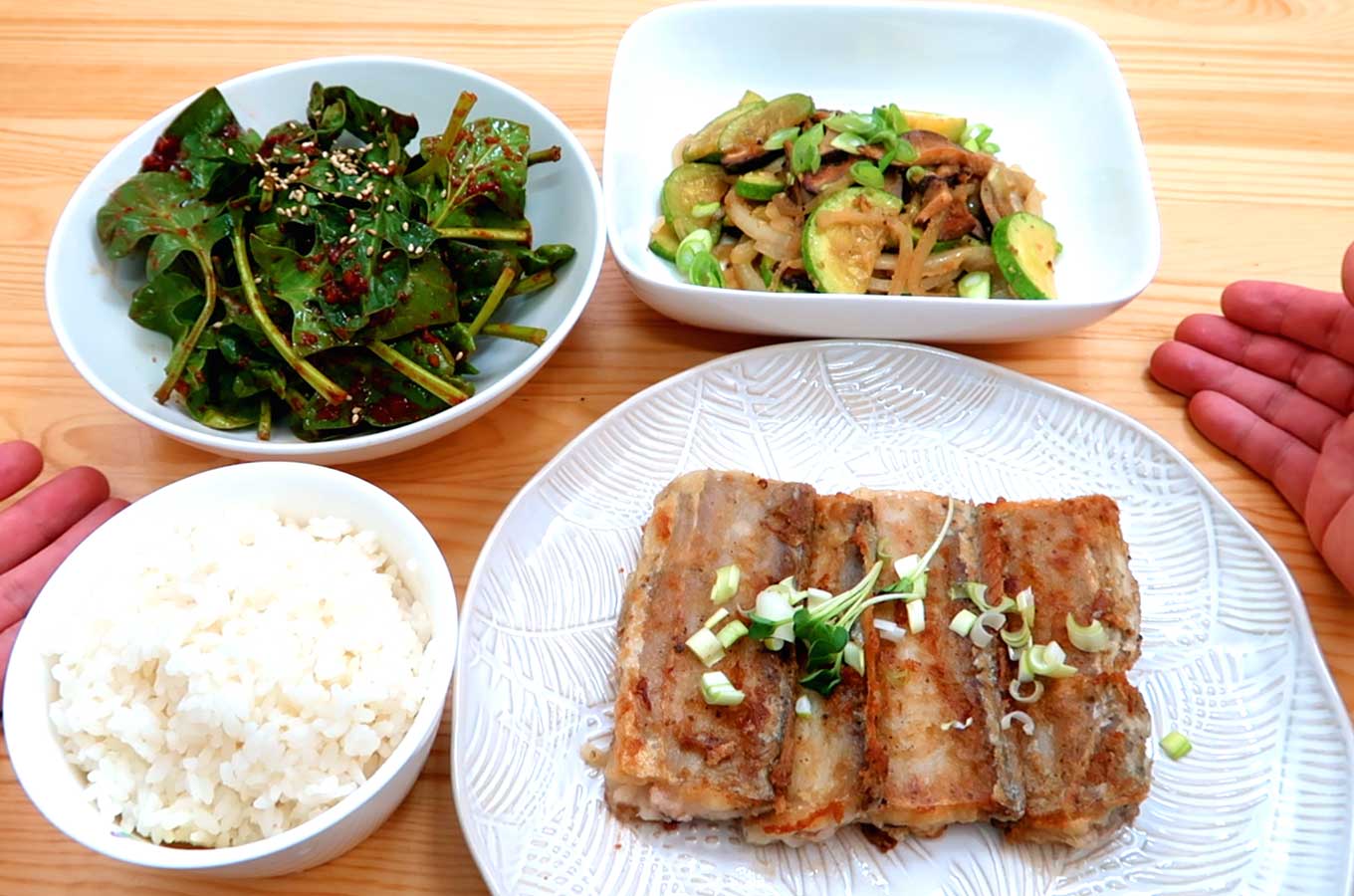 If you want to try island specialties, you can check out galchi or swordfish/hairtail cooked two ways – in a spicy fish stew (which was my favourite Korean dish during the trip) and grilled, at the Chunshimine Restaurant. Other traditional dishes are seafood bibimbap, which is famous in Jeju, and the more well-known dolsot bibimbap (mixed rice served in a stone pot).

For variety, travellers can also head to the Vadada Beach Lounge for contemporary Western meals like pastas and burgers. As a bonus, you get to eat your food (or sip your mocktails) and enjoy a breathtaking view of the island’s coastline. 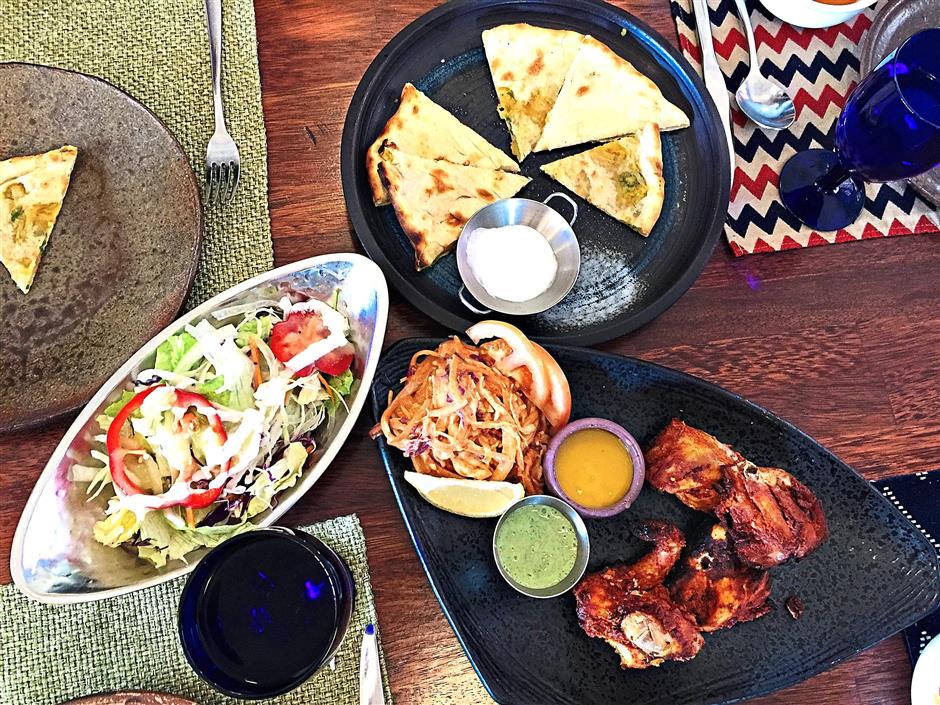 Besides delicious food, the cafe culture is very popular in Jeju. Coffee, tea, and other beverages can be found in cafes throughout the island. Gam gyul (tangerine) and hallabong (tangerine hybrid named after Hallasan or Halla Mountain because of its shape), which grow in Jeju, are often made into pretty-looking drinks and desserts, as well as jam and chocolates.