In the cool weather, wander around Da Lat and enjoy best local food. How great! 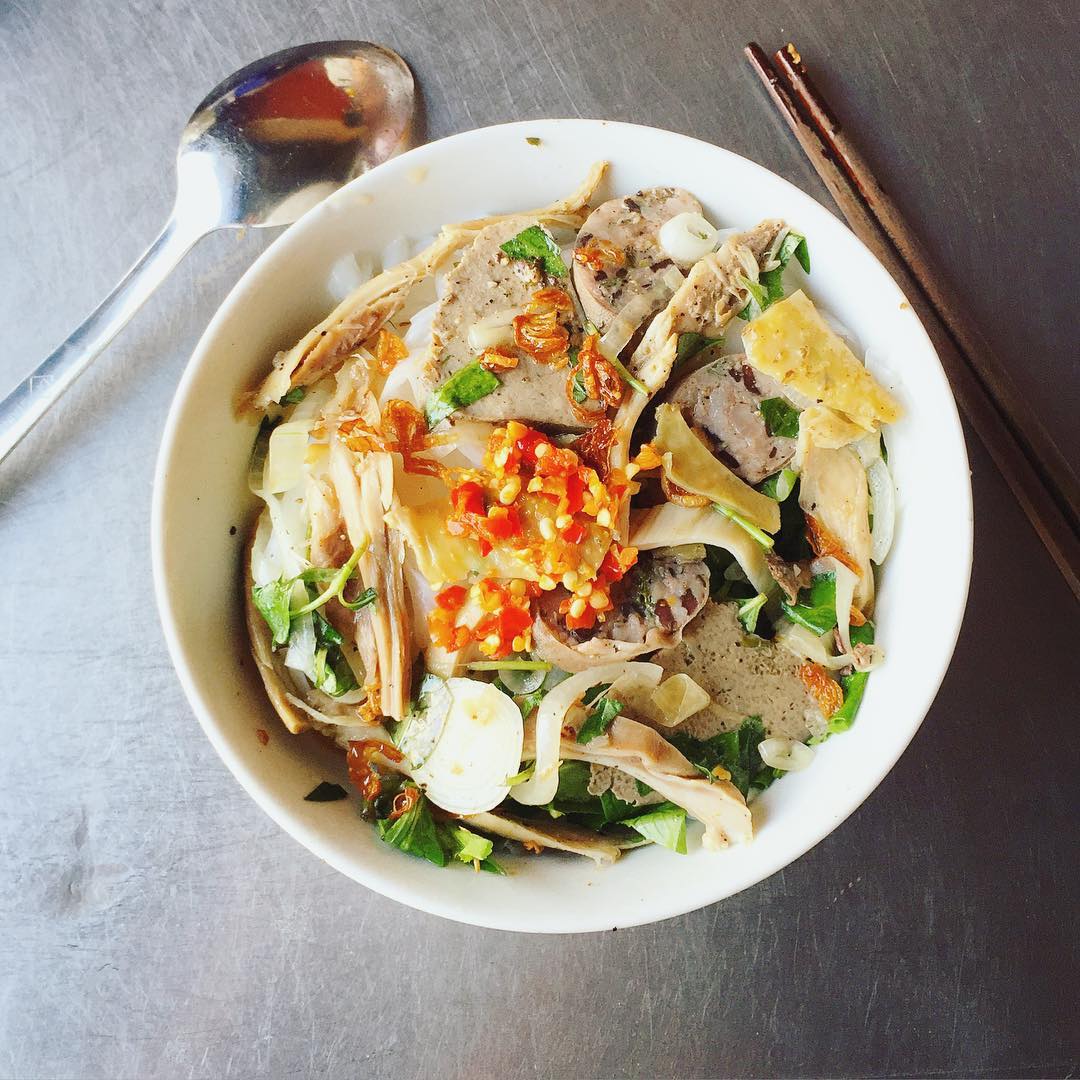 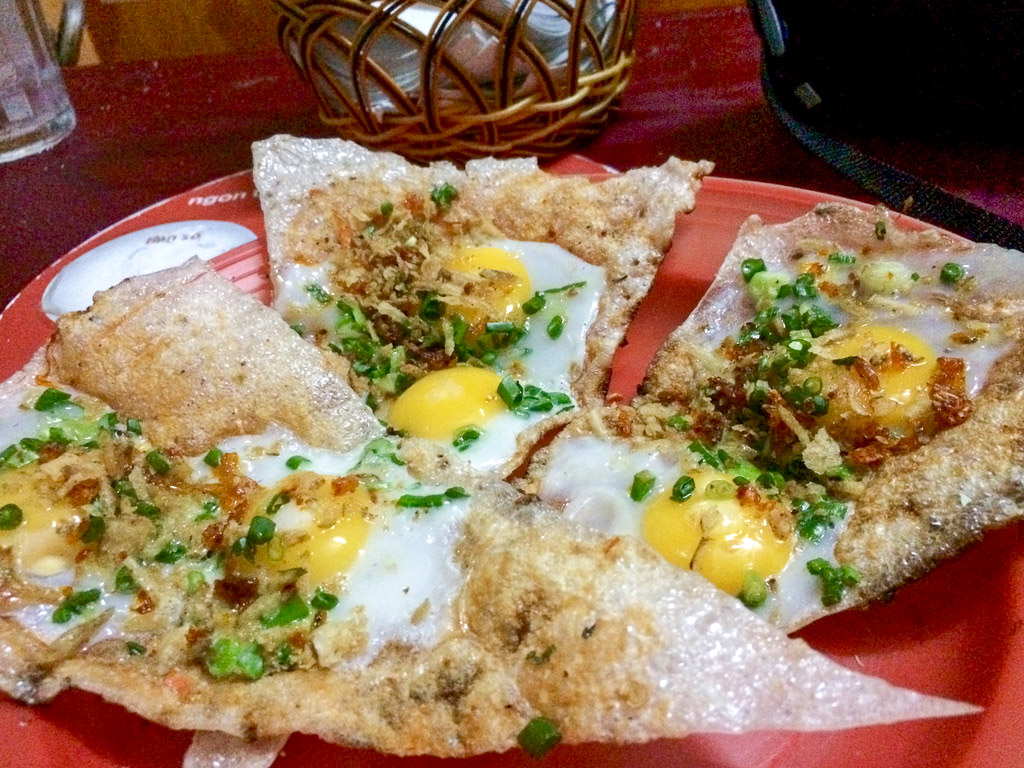 The popular snack, often dubbed "Vietnamese pizza" with toppings such as egg and cheese, is said to have been invented in Da Lat before gaining nationwide popularity in recent years. The town's best banh trang nuong is said to come from this little yet always crowded diner at 180 Bui Thi Xuan Street. At about US$1, you can have a Vietnamese pizza with mixed toppings -- egg, cheese, pate, dried beef and mayonnaise. Basically anything that you put on the crispy rice crackers. 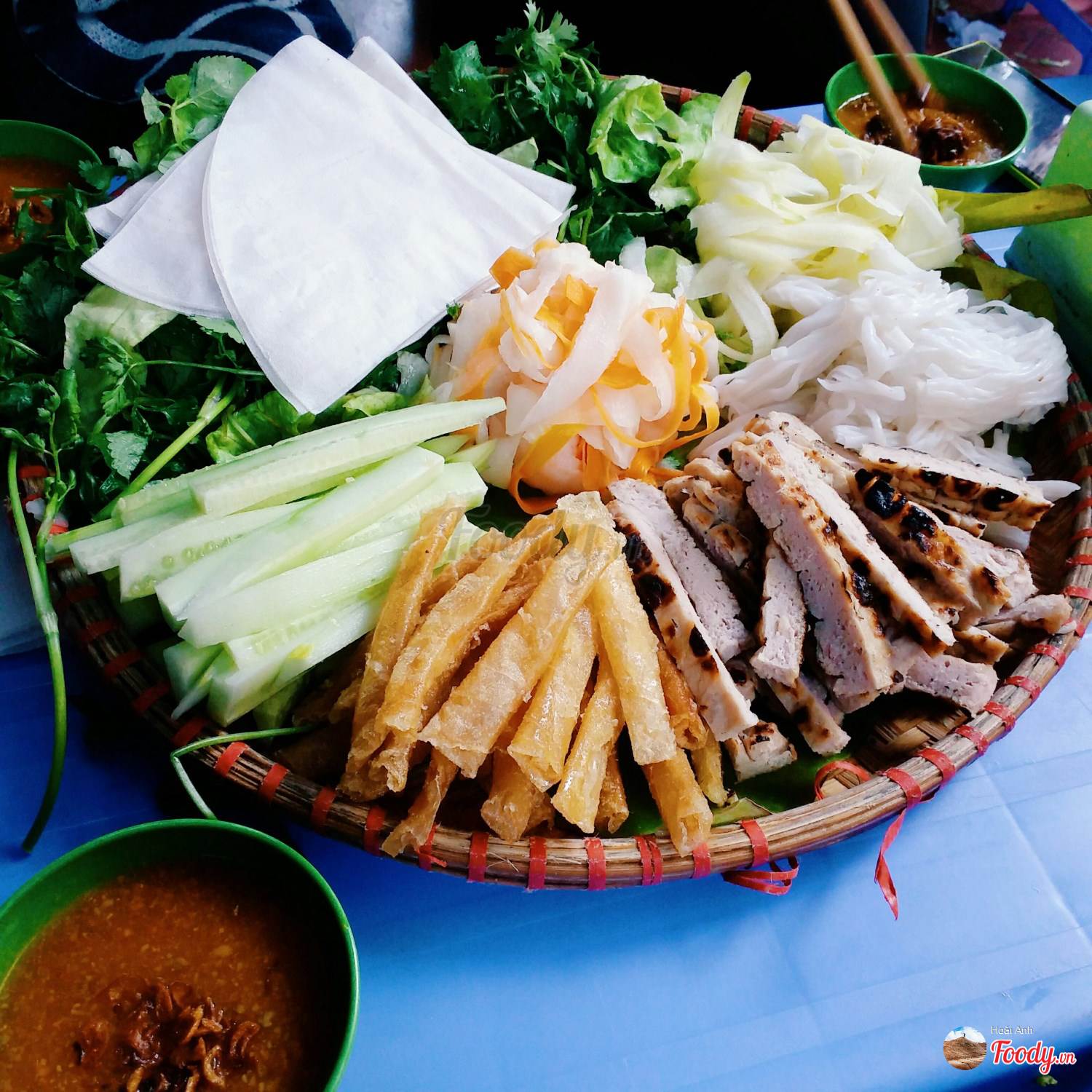 Da Lat's nem nuong is not different much from its Nha Trang's cousin. The grilled pork stick is equally tasty and totally worth checking out. Ground pork is rolled around a bamboo stick and grilled, before being served with deep-fried rice paper rolls and raw vegetables. The best thing about nem nuong is its dipping sauce made from a finely ground liver, prawn, pork and peanuts. Place to eat: 254 Phan Dinh Phung Street. 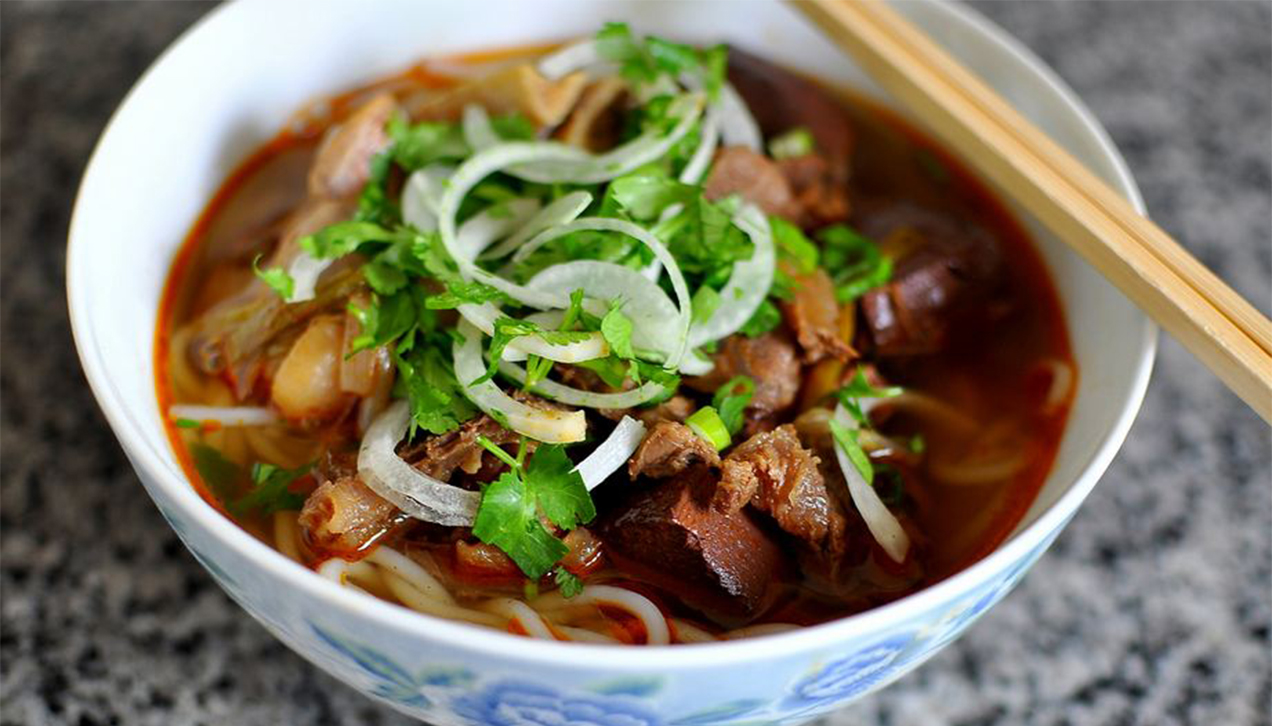 Cong, a restaurant situated near the University of Da Lat, is the town's most famous bun bo shop. At VND35,000, a bowl of bun bo is big and rich with lots of meat. Place to eat: 1 Phu Dong Thien Vuong Street. To make this favorite snack, the meat of the giant freshwater snail called pila is mixed with minced pork and lemongrass. The town's most popular shop is at 33 Hai Ba Trung Street, which is often praised for the secretive and unique recipes of its dipping sauce. 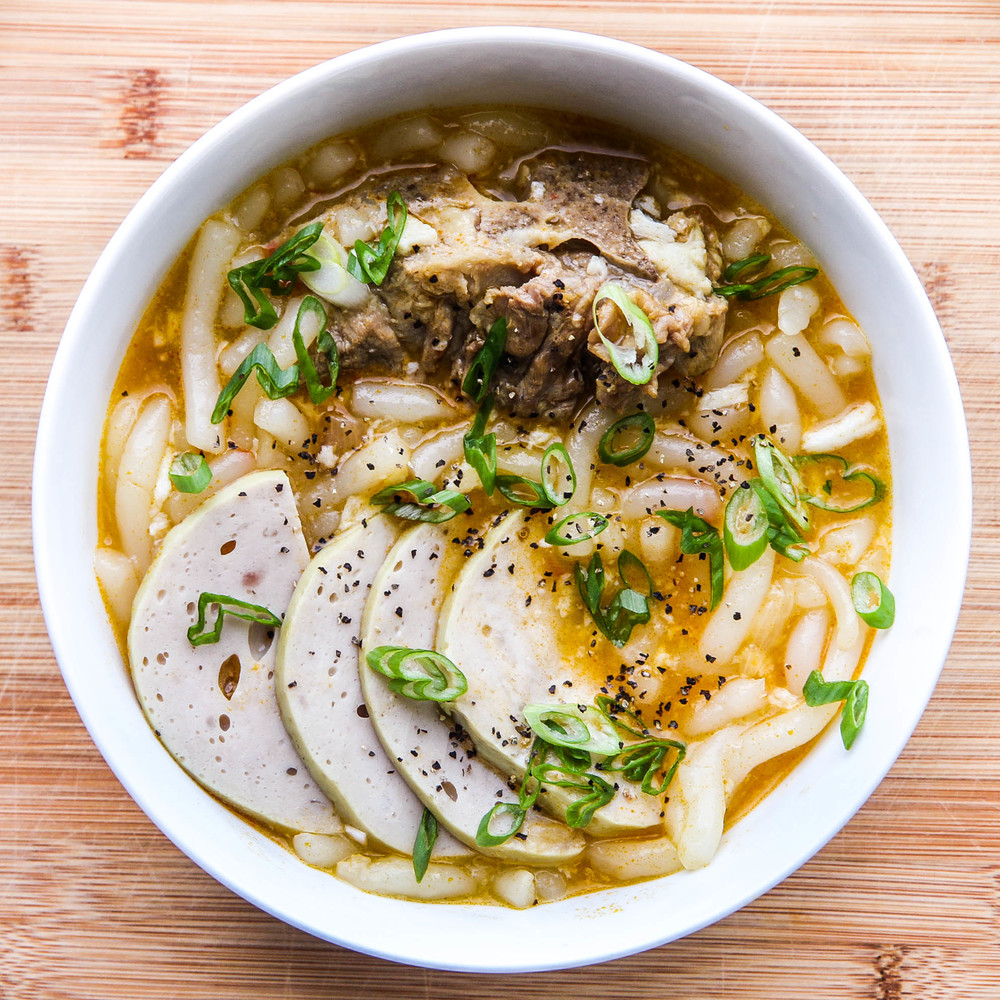 Yet another protein-rich food which is supposed to keep you warm in the cold weather of Da Lat. It is, in fact, one of local people's breakfast staples. The tapioca noodle soup is topped with deep-fried pork roll (cha), fish balls, trotter cuts and pork slices. A little diner at 15 Nha Chung Street is said to be the best seller with the homemade noodle.

These dishes are best eaten after a long walk around the town at night. A portion is not big but it still has enough protein to help you recharge after the walk. Since it is served hot with green onions and pepper, it can really keep you warm. Place to eat: 10A Huyen Tran Cong Chua Street. The food is without a doubt a signature of Da Lat, even though neither the pork balls (shumai) nor the baguette is originally invented there. People in many other provinces and cities are crazy about the food, especially in Ho Chi Minh City, where several street sellers and restaurants have been trying to replicate the success. Place to eat: the intersection between Tran Nhat Duat and Hoang Dieu streets. 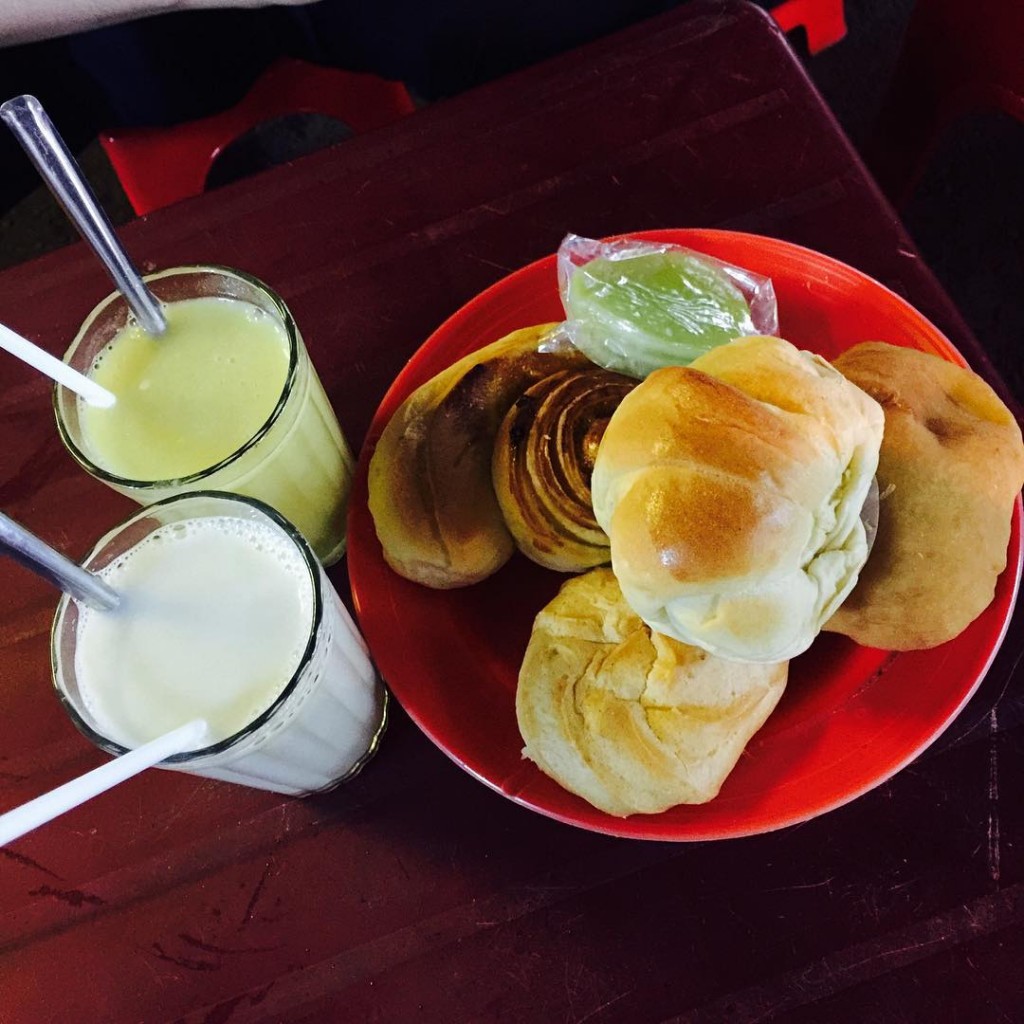 In Da Lat, you can never go wrong with a glass of hot soy milk. At the market in the downtown the drink is often served with either Chinese cruller called quay (yu char kway in Chinese), or French pastries such as croissants and pâte à choux. If soy milk is not your thing, you can order mung bean, black bean or cocoa milk instead. 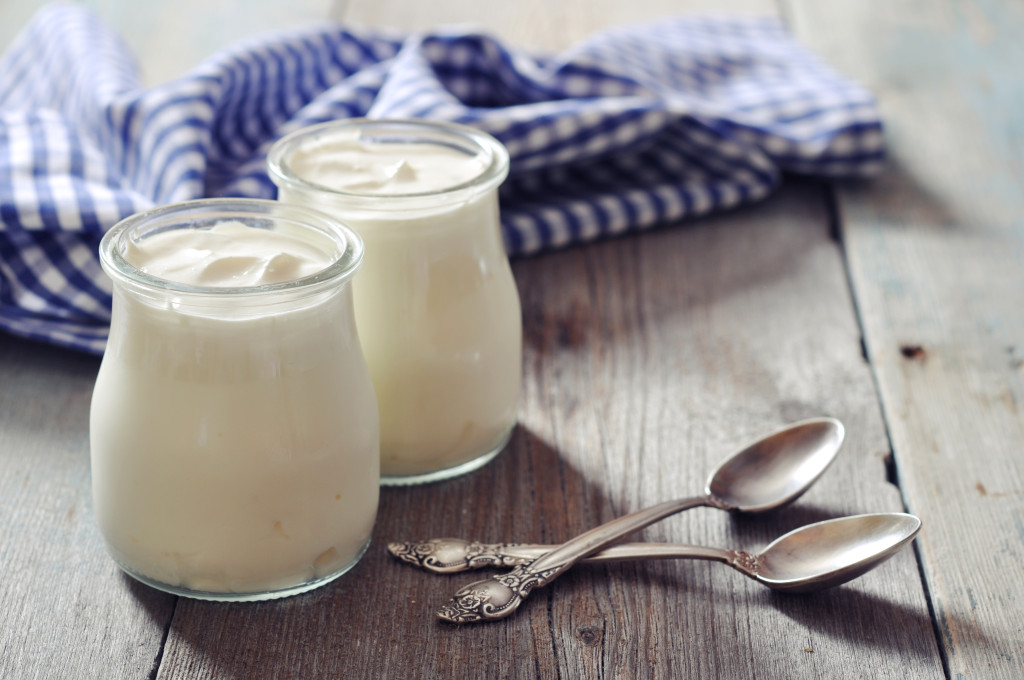 Although there is nothing extraordinary about the dessert, it is now the new favorite in town. Many people claimed that they cannot get enough of its creamy and sour taste. Place to eat: 48 Khe Sanh Street.