As fruits and vegetables are in peak bloom, summer is a delicious time to visit the USA.

23/06/2017 10:50
Chia sẻ
Many destinations showcase their crops at lively food festivals with games, live music and local specialties. A great way to experience the country's various regions is to taste the food at the festivals. Summertime is filled with celebrations highlighting the bountiful harvests. More than 10,000 people visit Peach County, Georgia, for the annual Georgia Peach Festival. This weeklong event, held in June, celebrates peach growers and their sweet, succulent contributions to the local economy. Festivities include a parade, live music performances and a beauty contest, the Miss Georgia Peach Pageant. The highlight of the festival, however, is the food. Feast on delicious peach-filled treats like cobbler and pie. You’ll also find a variety of savory foods, including pizza and barbecue. Admission to the festival is free, but you’ll want to bring some money to purchase food. 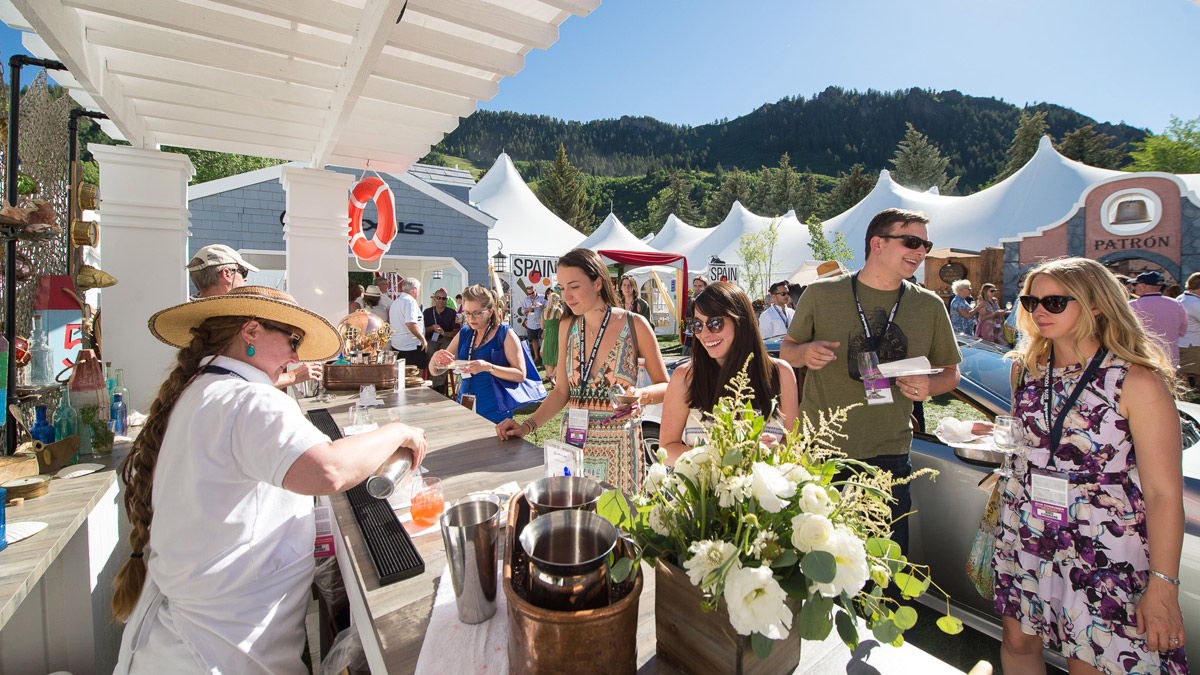 The Food & Wine Classic in Aspen is held in Colorado’s snow-topped Rocky Mountains. This ritzy three-day festival geared toward international foodies is held in late June and features more than 70 chefs and wine experts giving talks and cooking demonstrations. The classic also includes a Grand Tasting Pavilion, where visitors can sample foods and wines from around the USA and the world.

If you’re planning to attend an upcoming Food & Wine Classic, make sure to purchase tickets well in advance. Tickets for this exhibition of haute cuisine are limited and they sell out quickly. 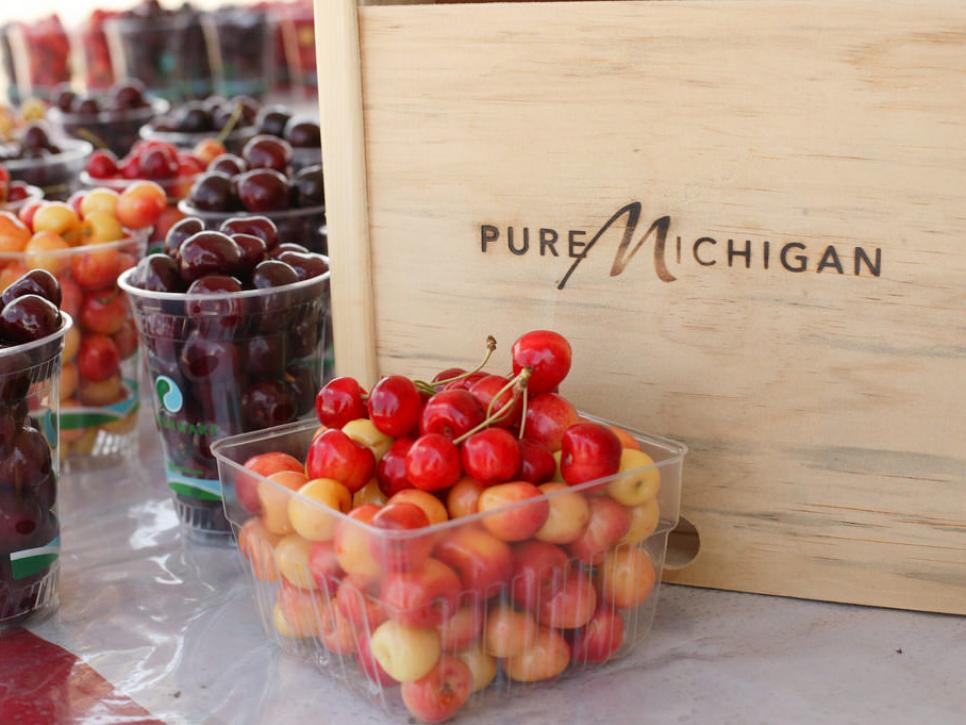 Traverse City in northern Michigan, a little more than 400 kilometers northwest of Detroit, calls itself the “Cherry Capital of the World.” Every year in early July, the city celebrates its harvest of the sweet fruit with the National Cherry Festival. The festival consists of eight days of concerts, road races, parades, an air show featuring the U.S. Air Force Thunderbirds and, of course, lots and lots of cherries. Sample the bounty in locally made wine, pie, pancakes and preserves. You can enjoy the festival’s arts and crafts fair, parades, air show, fireworks and more for free, but the concerts and some other attractions charge fees. 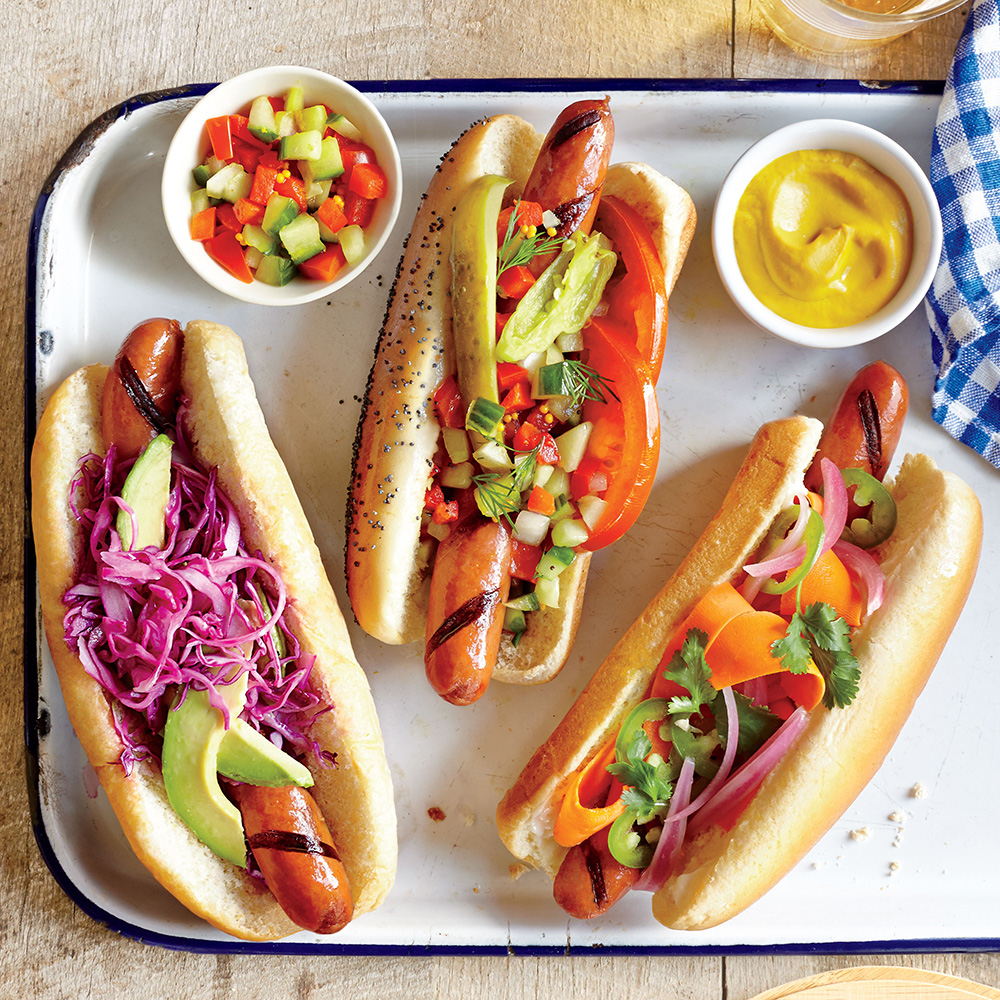 Every year in early July, Chicago, Illinois, welcomes more than a million people to its annual Taste of Chicago festival in Grant Park. For five days, local vendors fill the area, offering a cornucopia of tasty treats to hungry attendees. The festival, which has been the highlight of Chicago’s summer events calendar since 1980, brings together cuisines from all over the world. The city’s diverse population is represented on plates piled high with pizza, kebabs, tacos and dumplings served from food trucks, pop-up restaurants and vendor stalls.

Admission to this food extravaganza is free, though in order to sample delicious foods like churros and cheesecake, you’ll have to purchase food tickets. 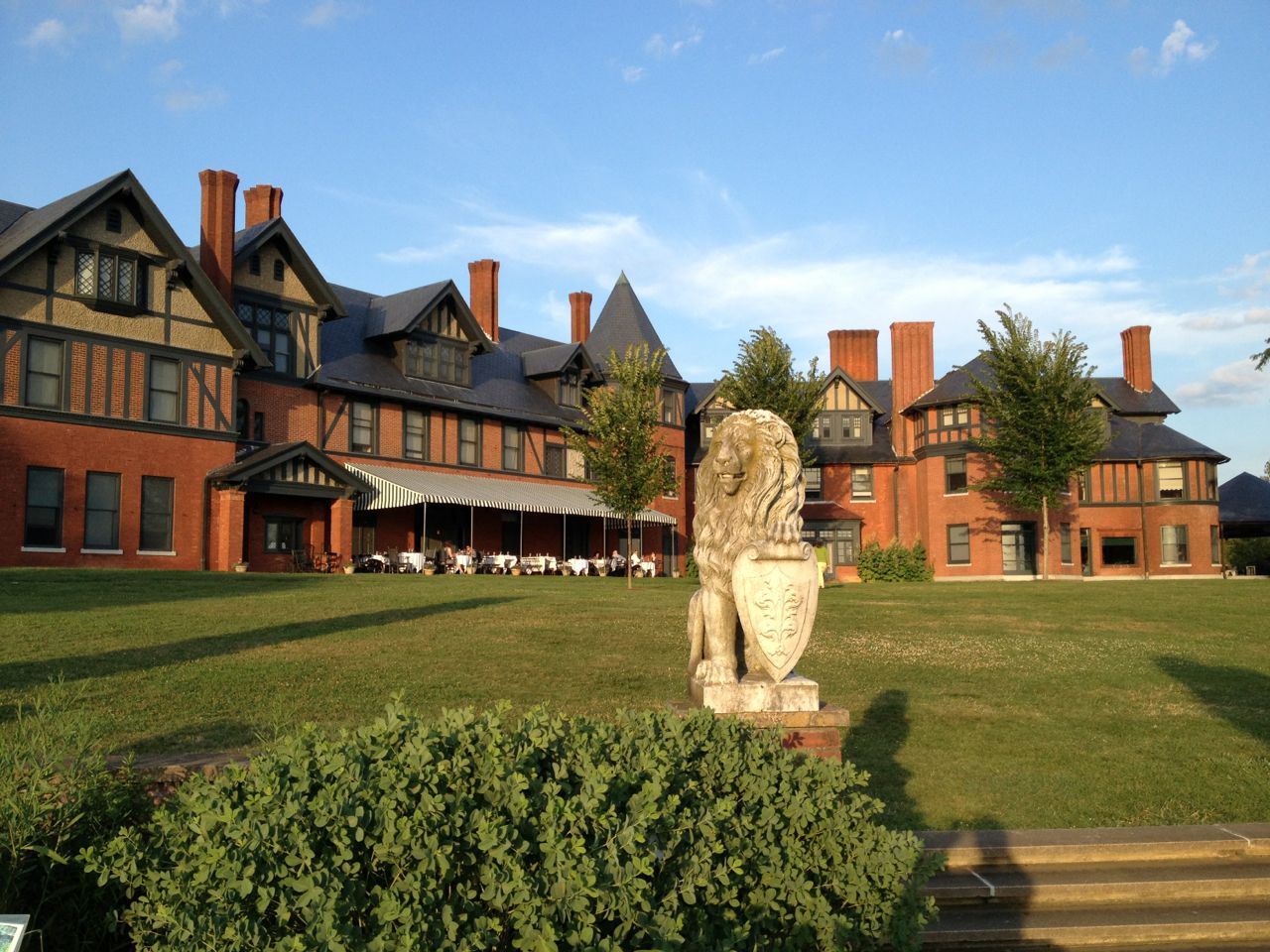 Every year in mid-July, hordes of cheese lovers descend on the idyllic lakeside enclave of Shelburne, Vermont, to sample area wines, beers, ciders, spirits, artisanal foods and, of course, cheeses. Cheese makers from around the state showcase their cheddar, goat cheese and more. Tickets to the annual Vermont Cheesemakers Festival include samples, cheese-making demonstrations, farm tours and cheese-pairing workshops; order them early as the event always sells out. 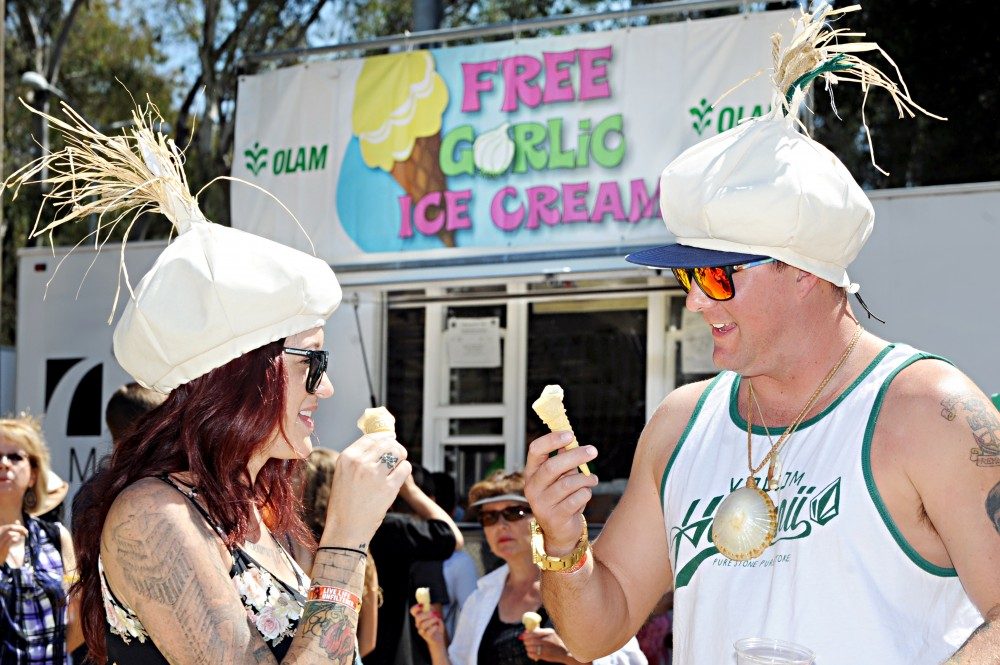 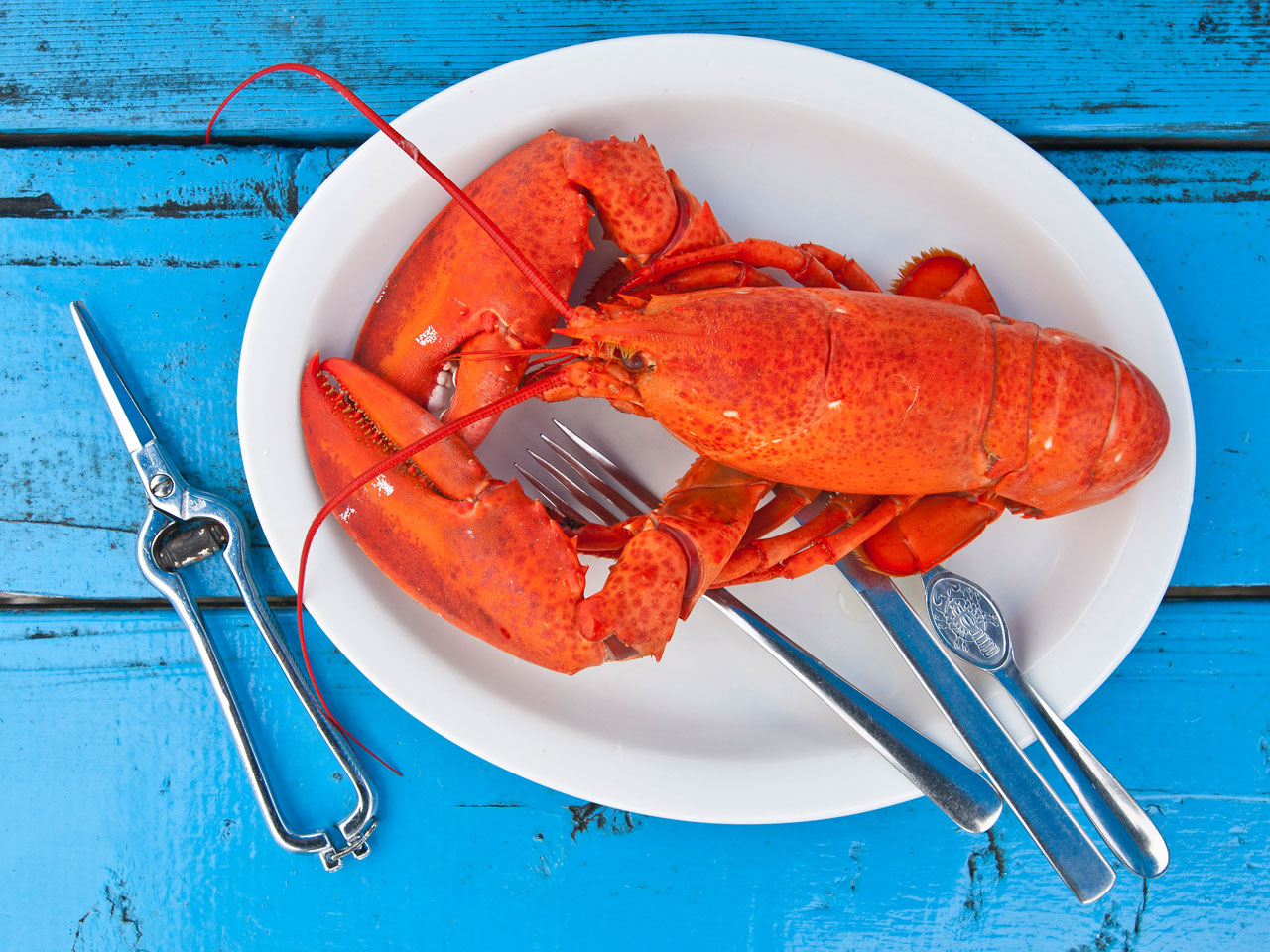 Rockland, Maine, a picturesque city along the shores of the Atlantic Ocean, has been welcoming visitors to its Maine Lobster Festival since 1947, when all-you-can-eat lobster cost just a dollar. These days, the festival spans five days at the end of July and the beginning of August and includes arts and crafts vendors, carnival rides, a parade, concerts and more than 11,000 kilograms of lobster served with more than 900 kilograms of butter.

You can sink your teeth into delicious lobster rolls or crack open a juicy lobster tail, boiled until bright red and served with melted butter for dipping. Even if you aren’t a seafood fan, you’ll find plenty to satisfy your appetite. Vendors serve a variety of snacks, from Thai food to ice cream. General admission costs vary depending on the day, and concert tickets and carnival rides cost extra. 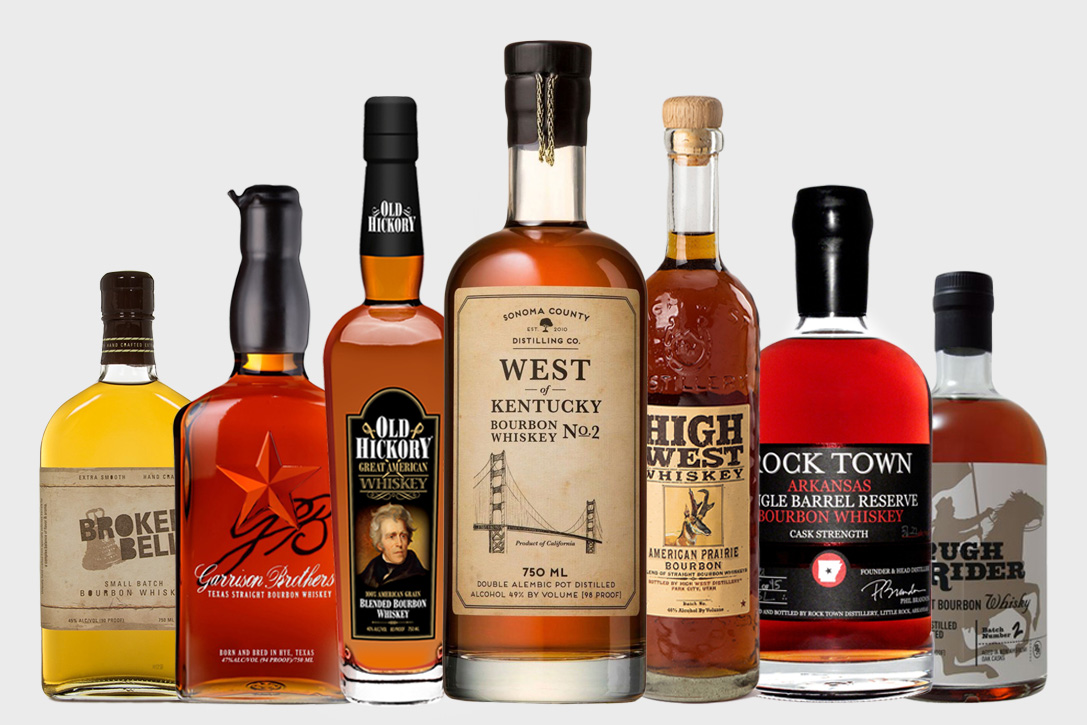 The two-day Beer, Bourbon & BBQ Festival in Cary, North Carolina, in late July and early August features dozens of different types of beers and bourbons on tap as well as plenty of barbecue. Roll up your sleeves and pile your plate high with succulent pulled pork, saucy ribs and savory brisket accompanied by traditional sides like potato salad, coleslaw and baked beans.

In addition to tasty eats and libations galore, the festival features live music and seminars given by bourbon distillers and barbecue pit masters. General admission or all-access passes are available. Cary is a short drive from Raleigh. If you’re not able to attend this one, you might try to make one of 10 spin-off events in locations like Atlanta, Georgia, and New York City.