Are you thinking about visiting Mauritius? Check out these eight facts about the Ocean Island nation well known for its beaches, lagoons and reefs. They are guaranteed to get you packing your bags. 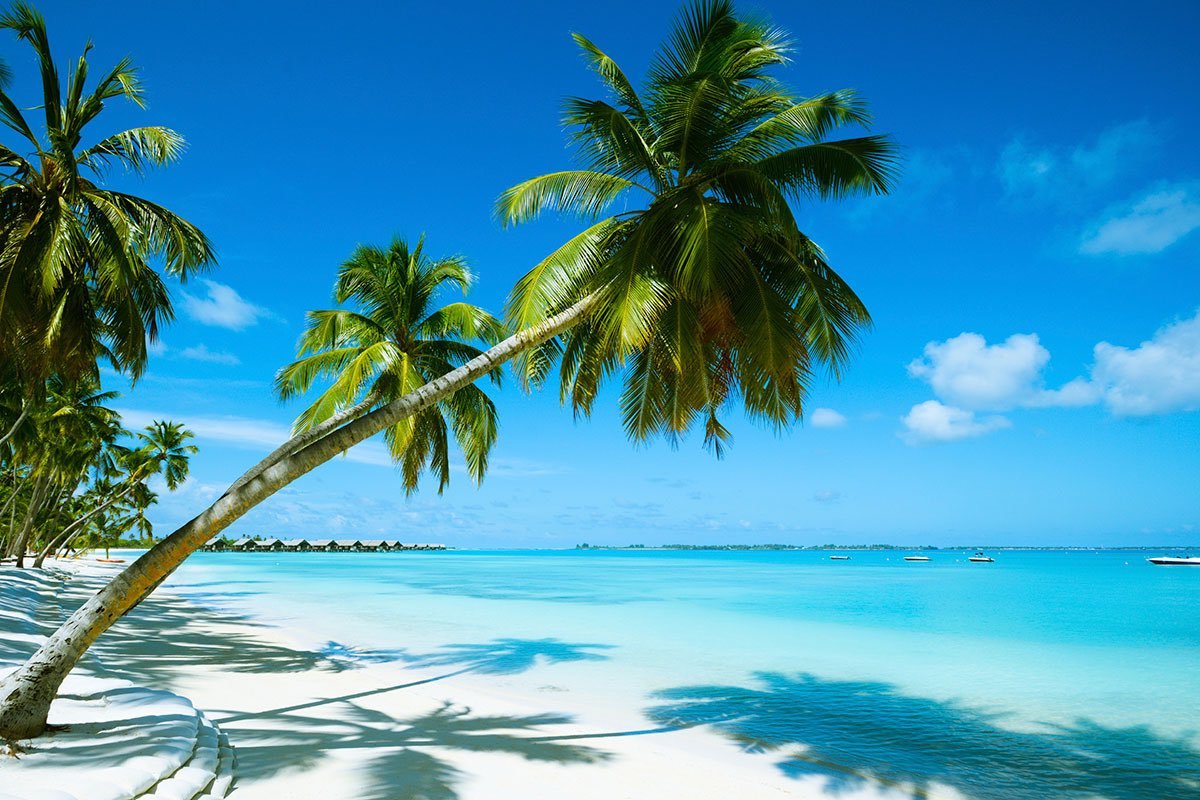 The Island was formed from volcanic activity in the Indian Ocean, millions of years ago.

The Dodo is the national bird of Mauritius, the well know extinct bird was a type of Pidgeon that settled on the earth 4 million years ago.

Mauritius has some of the most famous beaches in the world, which include the Flic en Flac, Pereybare, Tamarin, Blue Bay, La Morne, Bella Mare and Grand Bay. 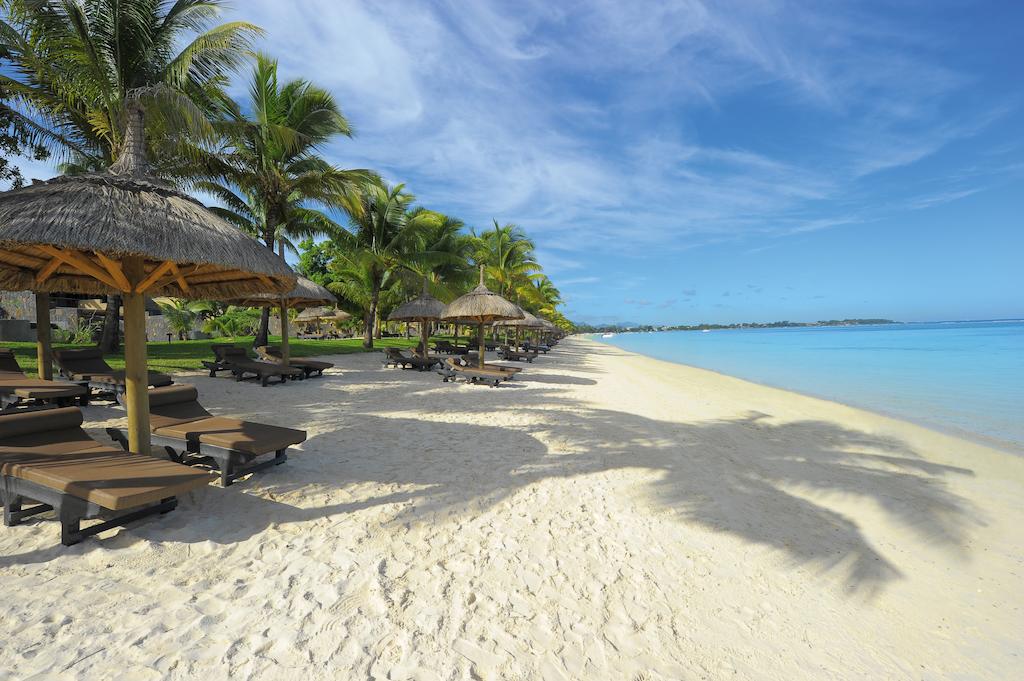 Port Louis, the capital of Mauritius and its largest city was built by the French East India Company in 1736. It’s home to 40% of the total population and well known for its 19th-century Champ de Mars horse-racing track.

Mauritius has a tropical climate, and the summers are warm and humid from November to April. The winter is cool and dry and it lasts from June to September. The average temperature throughout the year is 68-75 degrees.

Seafood is the main cuisine of Mauritian, it has Asian, Indian, French and British influences. The Indian migrants brought curries and chutney whilst the Chinese migrants made noodles and rice. The main airport in Mauritius is located to the southeast of Port Louis. Called the Sir Seewoosagur Ramgoolan International Airport it is quite the tongue twister.

For the hiking enthusiasts, Black River Gorges National Park is the place to go, it has stunning views and is in the Southwest of Mauritius. It protects most of the islands remaining rainforest and all the special species of animals such as the Mauritian Pink Pidgeon; which is one of the world’s rarest birds.

Far from being a close relative of the Caribbean Islands Mauritius has a unique personality of its own. With a 12-hour flight time from London Gatwick, Mauritius could be your next holiday destination.