Celebrating the 69th Anniversary of Vietnam People Army, Vietravel has launched an array of tour program under the title “The Marching Song”. These programs features historical destinations including Con Dao, Phu Quoc and specially the journey to Quang Binh to pay tribute to General Vo Nguyen Giap, the great leader of Vietnam’s Army. Historical sites in Central Vietnam are also included in this series.

Vietnam’s Propaganda and Liberation Army was born in the forest in Nguyen Binh District, Cao Bang Province. This force later became the Vietnam’s People Army operating under the leadership of General Vo Nguyen Giap who was seen as the “big brother” of the army. The force continuously grew in size, making a lot of victories and has written a resounding history.

As a token of appreciation to generations of soldiers, in the event of the 69th Anniversary of Vietnam’s People Army, Vietravel proudly introduce the series “The Marching Song” featuring old warsites and battle fields including Con Dao with Con Dao Museum, Phu Hai Prison, the Tiger Cage and the journey to Hang Duong Cemetery. These trips help recall the memories of a brilliant part of Vietnam’s history.

The promotional program starts from 15 to 25 December 2013 for tour departing from 15 December to 31 January 2013. Tourists who are member of veteran associations, military and police forces will be entitled to a discount when booking,

The whole country has sent an outstanding man to his resting place in his home village in Quang Binh. General Vo Nguyen Giap passed away and left behind unsurpassed loving emotion from every Vietnamese who wishes to have an opportunity to visit General Giap at his resting place. Understanding this, Vietravel organized trips to the village of General Giap combined with sightseeing and discovery of Quang Binh. These programs are launched in the occasion of the 69th Anniversary of Vietnam’s People Army 22 December 2013. Vietravel is one of the travel companies organizing these programs. Besides, tourists also visit historical sites including Quang Tri Citadel, Bo De School, the DMZ, Hien Luong Bridge, Truong Son Cemetery. 81 days battle in Quang Tri in 1972 will be one of the most touching story of the trip. 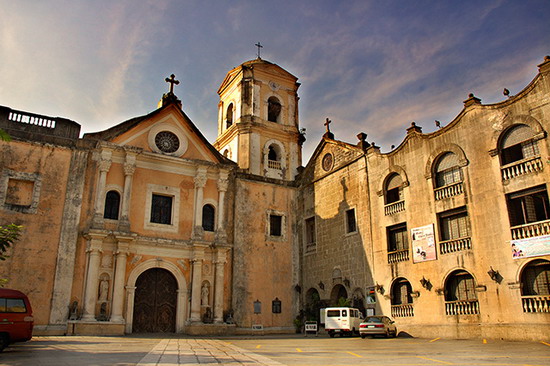 0% INTEREST FOR TOURS ON INSTALLMENT 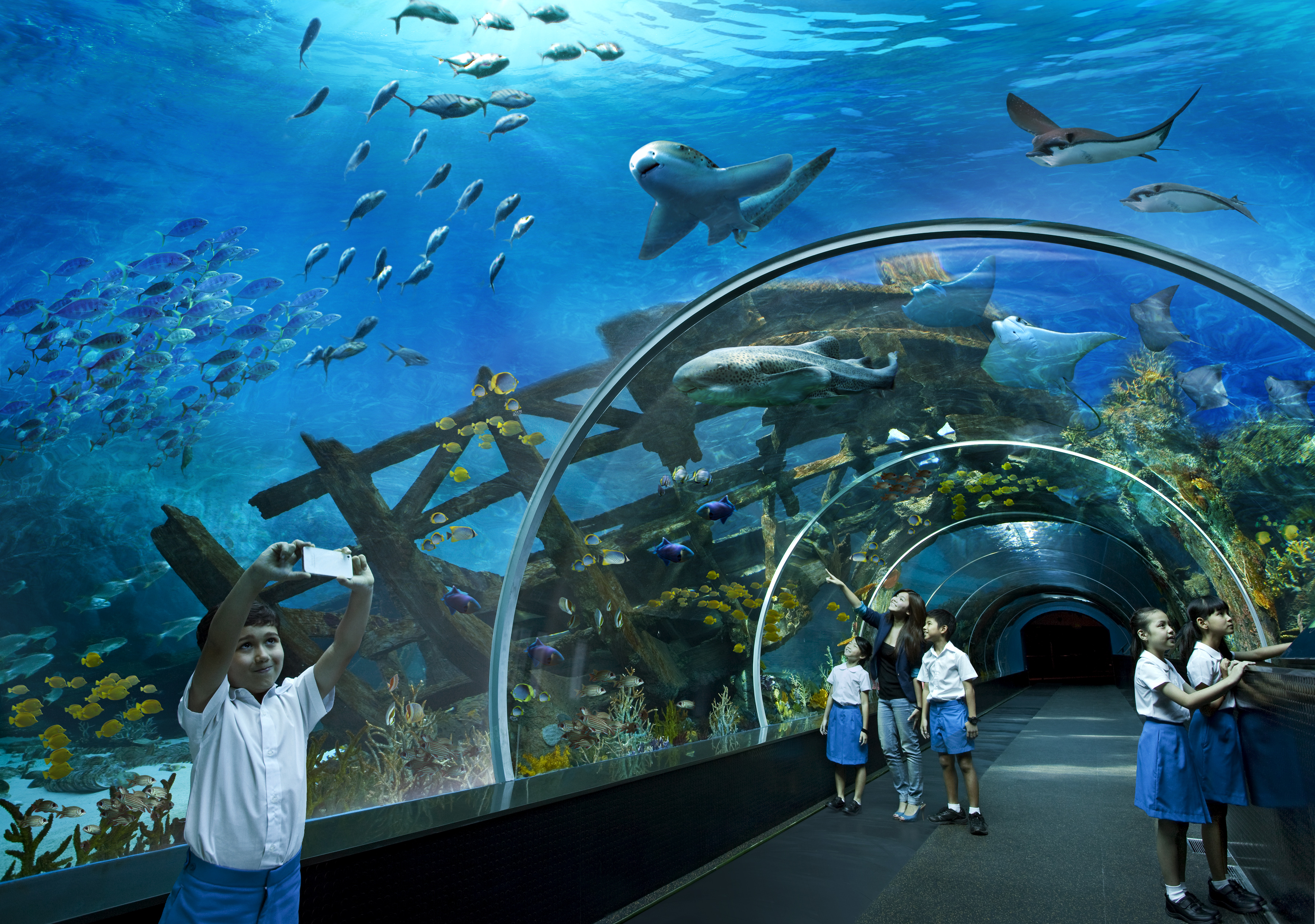 (Vietravel) - Resorts World Sentosa (RWS) will open the last of its facilities by December 7..,