Lunar New Year Festival often falls between late January and early February; it is among the most important holidays in Vietnam. 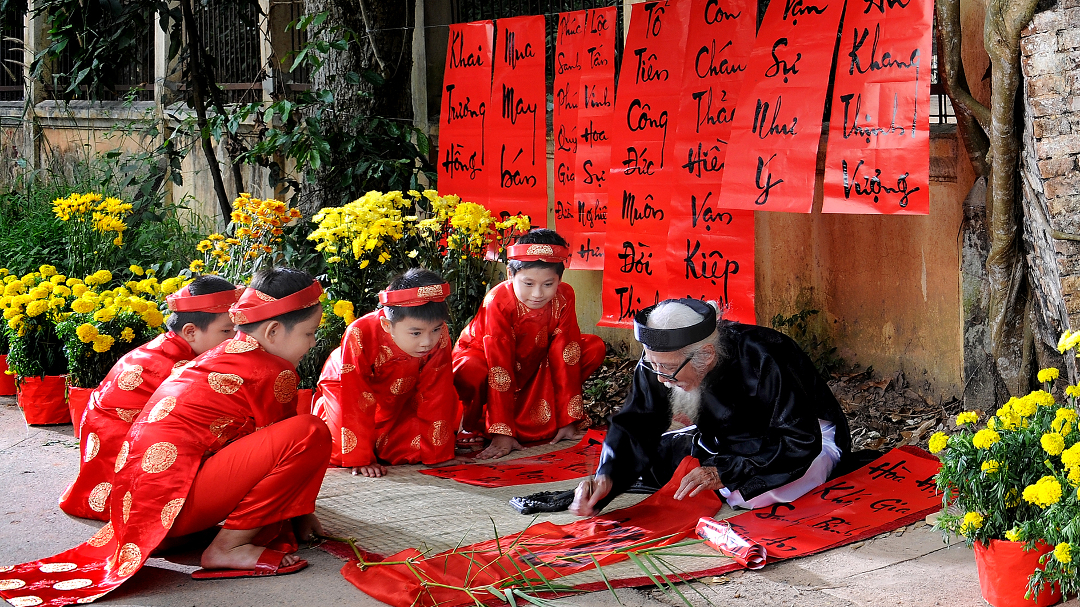 Traditionally, the purpose of Tet holiday is that Vietnamese would like to thank Gods for the arrival of spring with a variety of blooming trees and flowers after a cold and harsh winter. Also, this is the privileged occasion for family’s members to reunite, celebrating a new year which has come together, and saying farewell to the previous one. All the best things are prepared and consumed during this holiday as people want to ensure that they will have a new year full of prosperity.

Tet Holiday gets its beginning marked with the first day in the Lunar Year; however, its preparation starts long before that. One week before the holiday, in the 23rd day of the last Lunar month, is East Day—a ritual worshiping Kitchen Gods (Tao Cong). It is believed that each year on this day, these Gods (two males, one female) go to heaven to tell Jade Emperor (Ngoc Hoang) about all activities of households on earth. On the New Year’s Eve, they return to earth to continue their duties as taking care of families. Each household also buy a carp as this is the transport for the Gods on their trip to heaven. After the ritual, they set the carp free.

Kitchen Gods are believed as the first gods leaving earth to report, followed by others on the next day. Within the absence of all of the gods, household members start cleaning their houses and decorating them beautifully with a plenty of accessories—a process that must be done before the New Year’s Day as the appearance of cleaning equipment after that equals sweeping all the good lucks away. In addition, people buy and/or prepare items exclusive in Tet Holiday (for example: Chung cake, Day cake, pork bologna, pickled onion, candied fruits and seeds)—mainly foods that can be stored for a long time as all services are closed in the event, for about two weeks. Also, they buy new clothes, and give gift to their homies, relatives as well as friends. One thing to remember is that everybody needs to pay all of the debt as remaining debts from one year to another is considered bringing bad lucks. 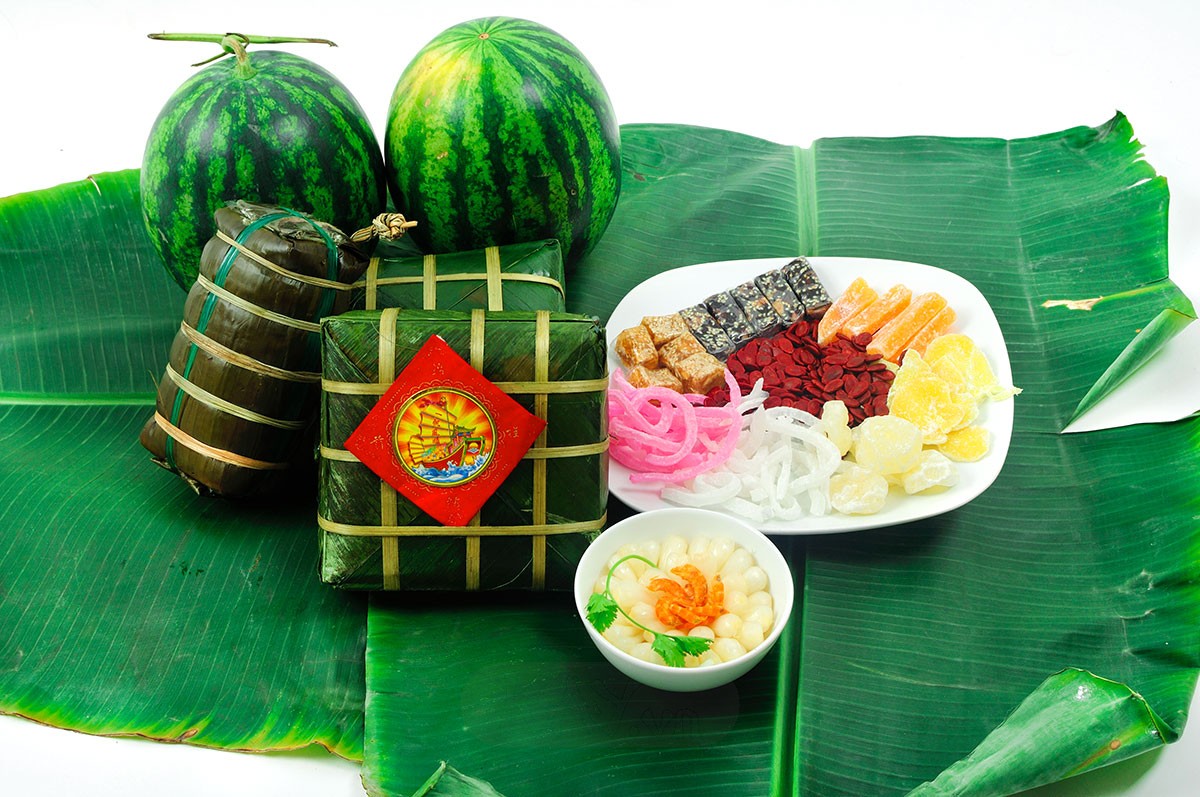 The penultimate New Year’s Eve—Tat Nien, the meal finishing the entire year—should be well served, in which everyone involved remembers all the happy moments and talks about the good things only. On the New Year’s Eve (Giao Thua), Vietnamese people have a spectacular celebration which involves the whole nation—some may gather around TV and watch the Tao Quan show, some may go out for fireworks observation. When the bell of the twelfth hour rings, everybody gathers, at exciting parties or at the comfort of their homes, saying Happy New Year to one another in warm hugs, forgetting all problems as well as hoping for a better start.

On the New Year’s Day, the first ones who come to visit households—called first-foot—are very important and hence need to be well chosen, as they are believed to hold in their hands the entire luck of the family in New Year (Tan Nien). After that, till the third day or even the fourth day of Tet, individuals meet relatives, friends and colleagues, wishing them all kinds of good things like happiness, health and success. They give children lucky money covered in pretty little red envelopes also because of that reason, as red represents good lucks. Also, they visit pagodas to pray for a good start in the coming year.

There is a saying in Vietnam, “Father’s Tet is on the First Day of New Year, Mother’s Tet is on the Second, and Teacher’s is on the Third”. The best illustration of the quotation is that, on the first day, Vietnamese visit their parents on the husband’s side on; on the second day, they turn to parents on the wife’s side; and lastly, they spend their third day of Tet visiting their teachers. All in all, Tet is all about back to origins, wishing for the best, and joining in colorful parties.