LEGEND OF MID-AUTUMN FESTIVAL IN VIETNAM

The Mid-Autumn Festival is one of the two most popular festivals in Vietnam, and has been significant to Vietnamese families for many years.

History and celebration of the Vietnamese Mid-Autumn Festival 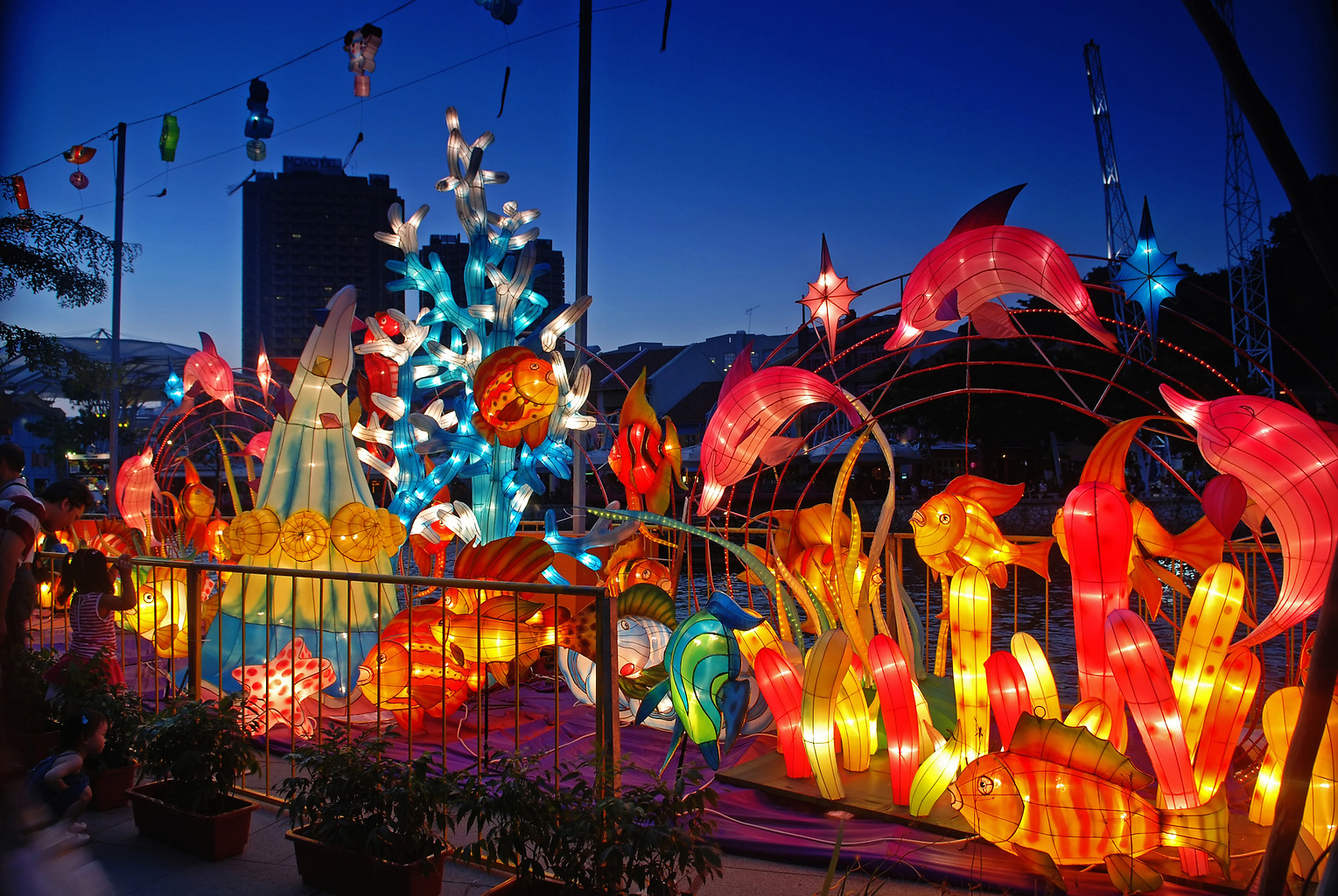 Unlike Chinese legend, the origin of Mid-Autumn Festival in Vietnam is totally different. It is said that originally, the Mid-Autumn Festival is a chance  for parents to make up for lost time with their children after harvest season which was usually done by September, (Mid August in the Lunar calendar) and the parents were anxious to spend time with their children and do something special with them, as well as celebrate the harvest, after spending much time working hard and away from the family. It was held under the full moon, which represents fullness and prosperity of life.

Tet Trung Thu in Vietnam is very much like a combination of Halloween and Thanksgiving in Western. Children parade on the streets, while singing and carrying colorful lanterns of different sizes. Some of the popular shapes include fishes, stars, butterflies and a lantern that spins when a candle is inserted, representing the earth circling the sun.

How Do Vietnamese people celebrate the Mid-Autumn Festival? 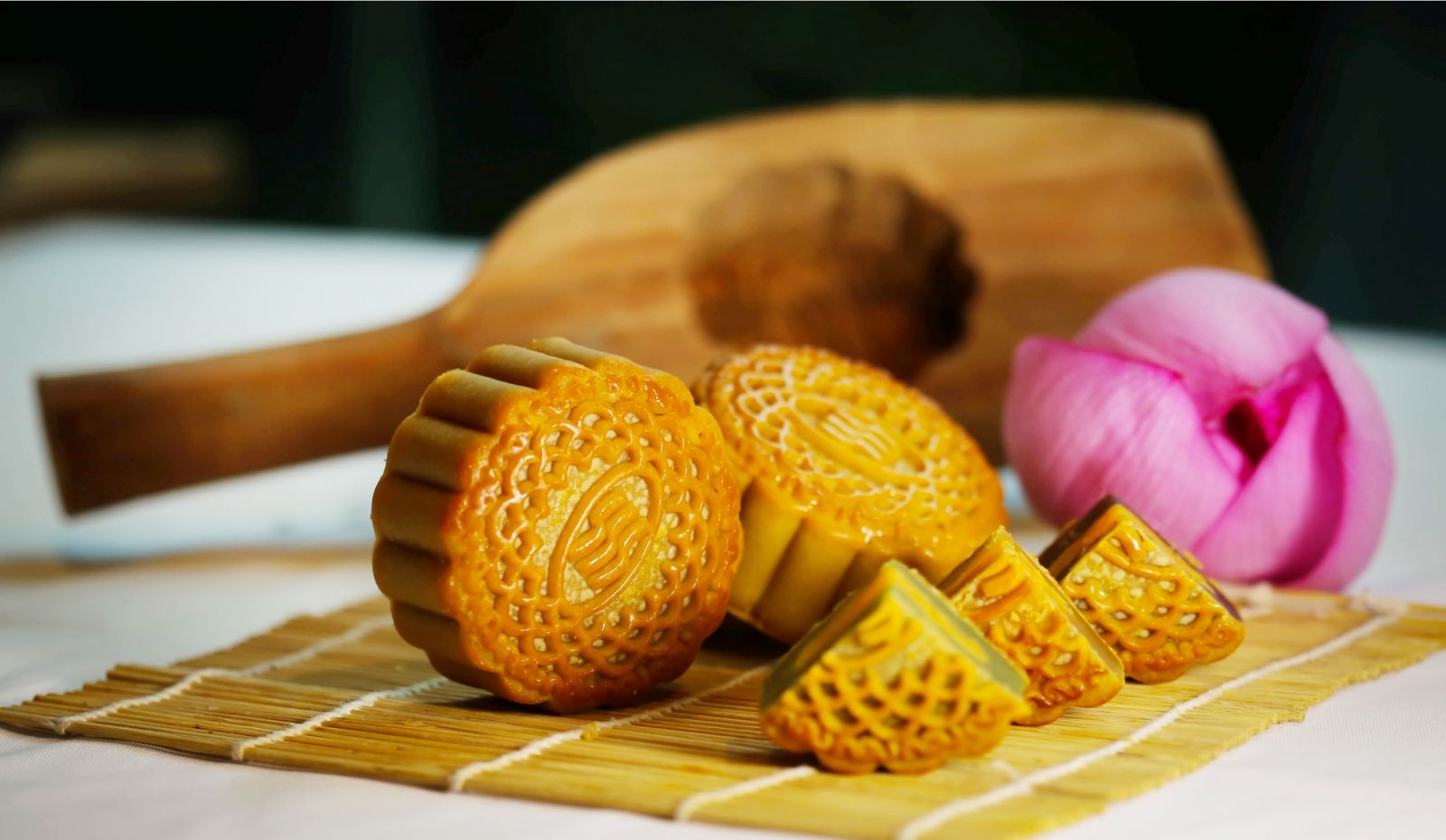 There are various activities held to celebrate the Mid-Autumn Festival in Vietnam. The main activities include eating moon cake, carrying carp-shaped lanterns, and worshiping the God of Earth.

It’s also a tradition for the Vietnamese to light lanterns during the Mid-Autumn night. A legend went that a carp spirit once killed many during Mid-Autumn night, so that no household dared go outside that night.
Later, a wise man thought of an idea. He made a carp-shaped lantern with a stick in its belly, and then advised people to walk at night with a carp lantern in hand. The carp spirit was terrified by the light from the carp-shaped lanterns, and dared not go out to kill at Mid-Autumn since then.

Now children hold various kinds of paper lanterns and play in the moonlight while eating moon cakes during the evening of Mid-Autumn Day. 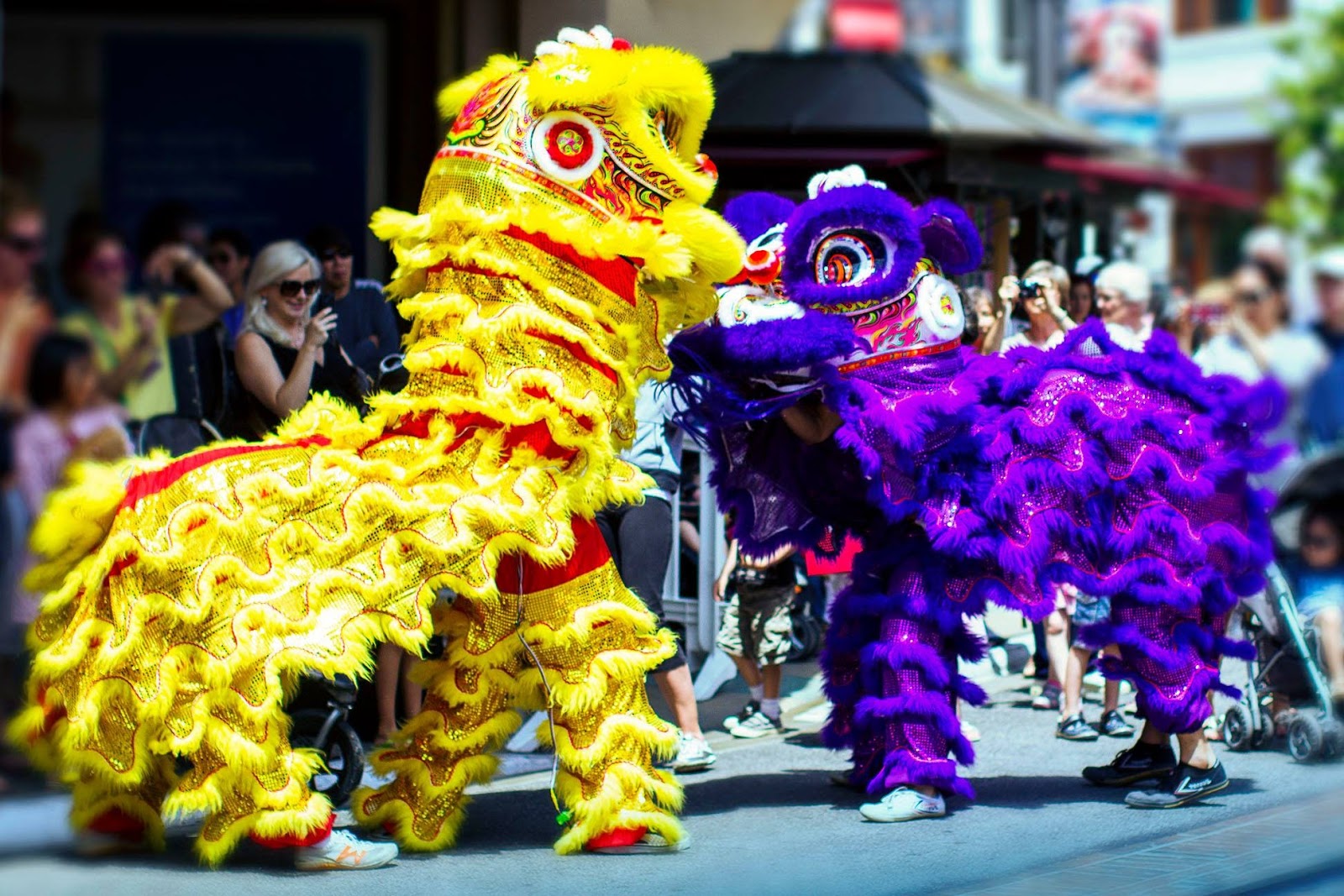 In addition, a variety of interesting literary and art activities are also held throughout Vietnam during the Mid-Autumn Festival, as well as offering sacrifices to dragons, dragon boat races, lion dances, and lantern fairs, adding much luster to the festival. 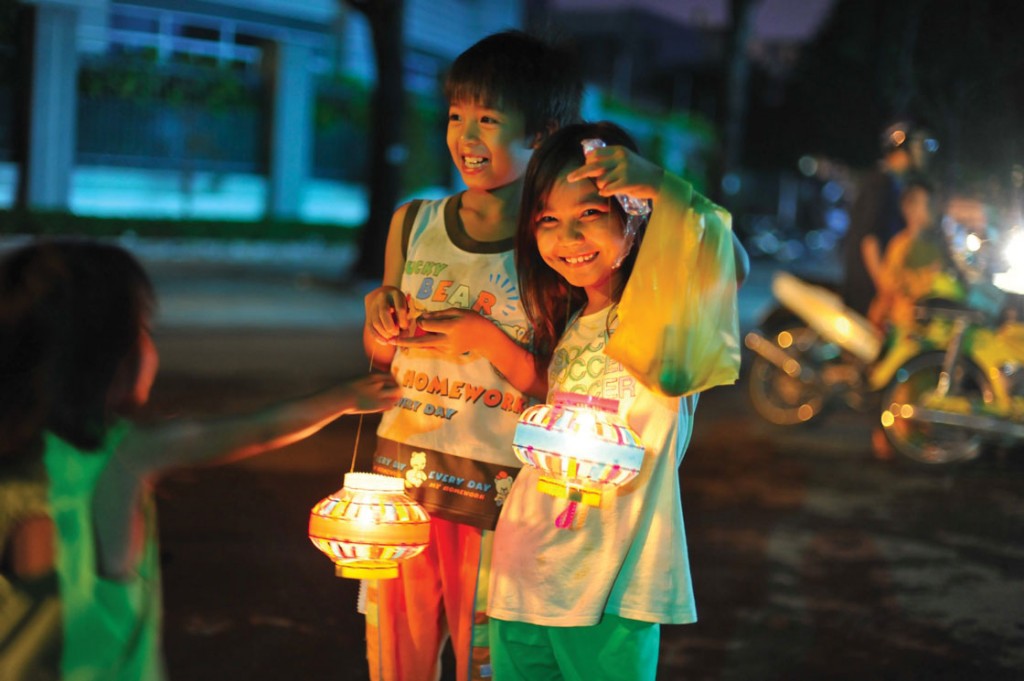 Today, the Mid-Autumn Festival is much more like the second children day. The holiday is the most wanted for children to carrying their lantern and follow the lion danes groups.
Nowadays, parents dont spend time helping their children make a lantern as they can buy it at the stores or lantern streets. But parents always would like to show their love for children and teach Vietnam’s love for them. That’s what stays with us until now.